Vanillaware’s cross-genre, sidescrolling/RTS sci-fi game, 13 Sentinels: Aegis Rim is coming west in September. Originally released in Japan in 2019, it’s coming to PS4 with a Japanese VO only. Due to COVID-19, it’s not been possible to include an English VO however a free update will add it after launch.

While there will only be Japanese VO, 13 Sentinels: Aegis Rim will include support for English, French, Italian, German and Spanish.

Set in an alternate Japan in the 1980s, 13 Sentinels: Aegis Rim tells the stories of 13 high school students who become embroiled in the battle against invading aliens and kaiju. 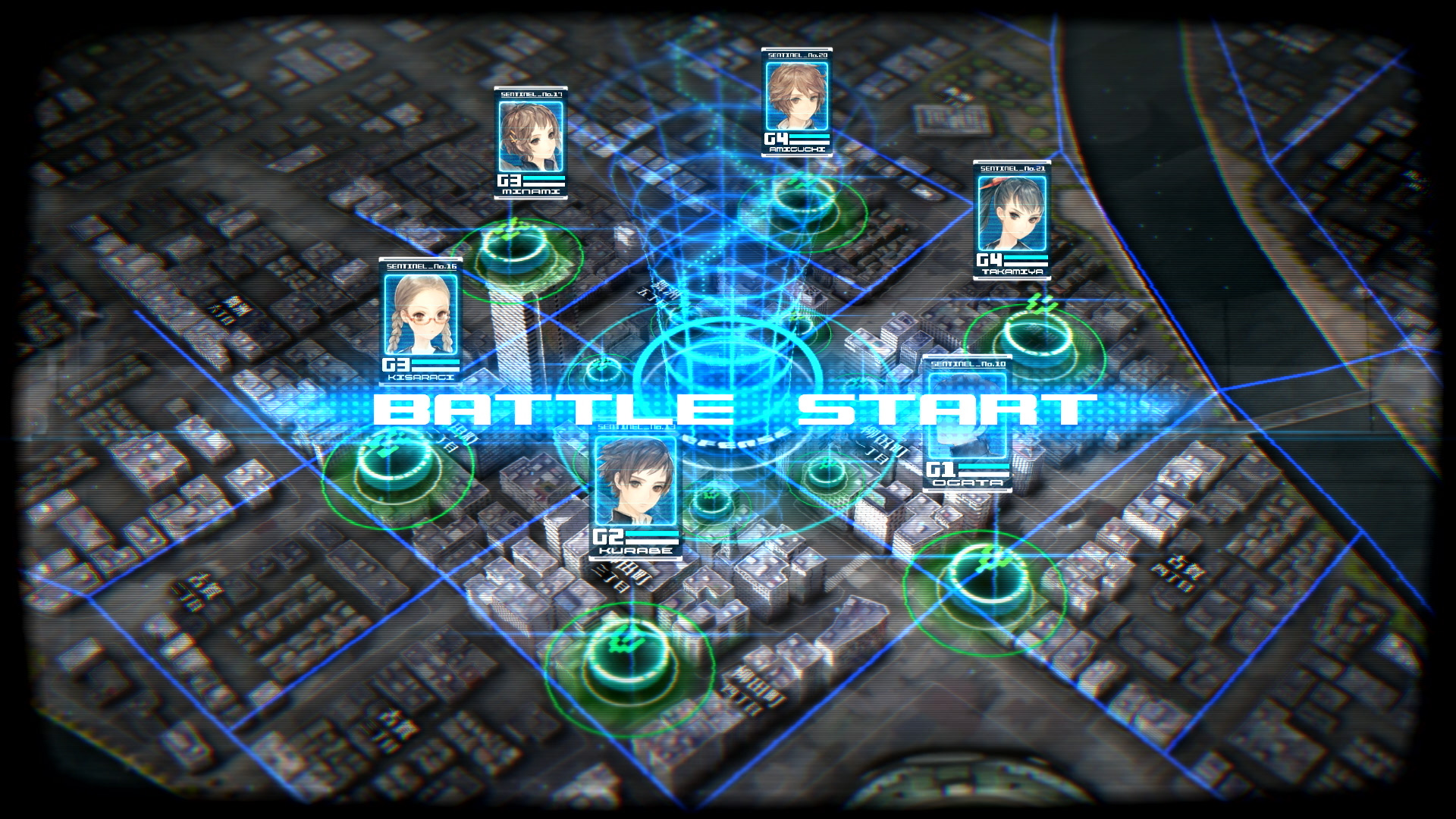 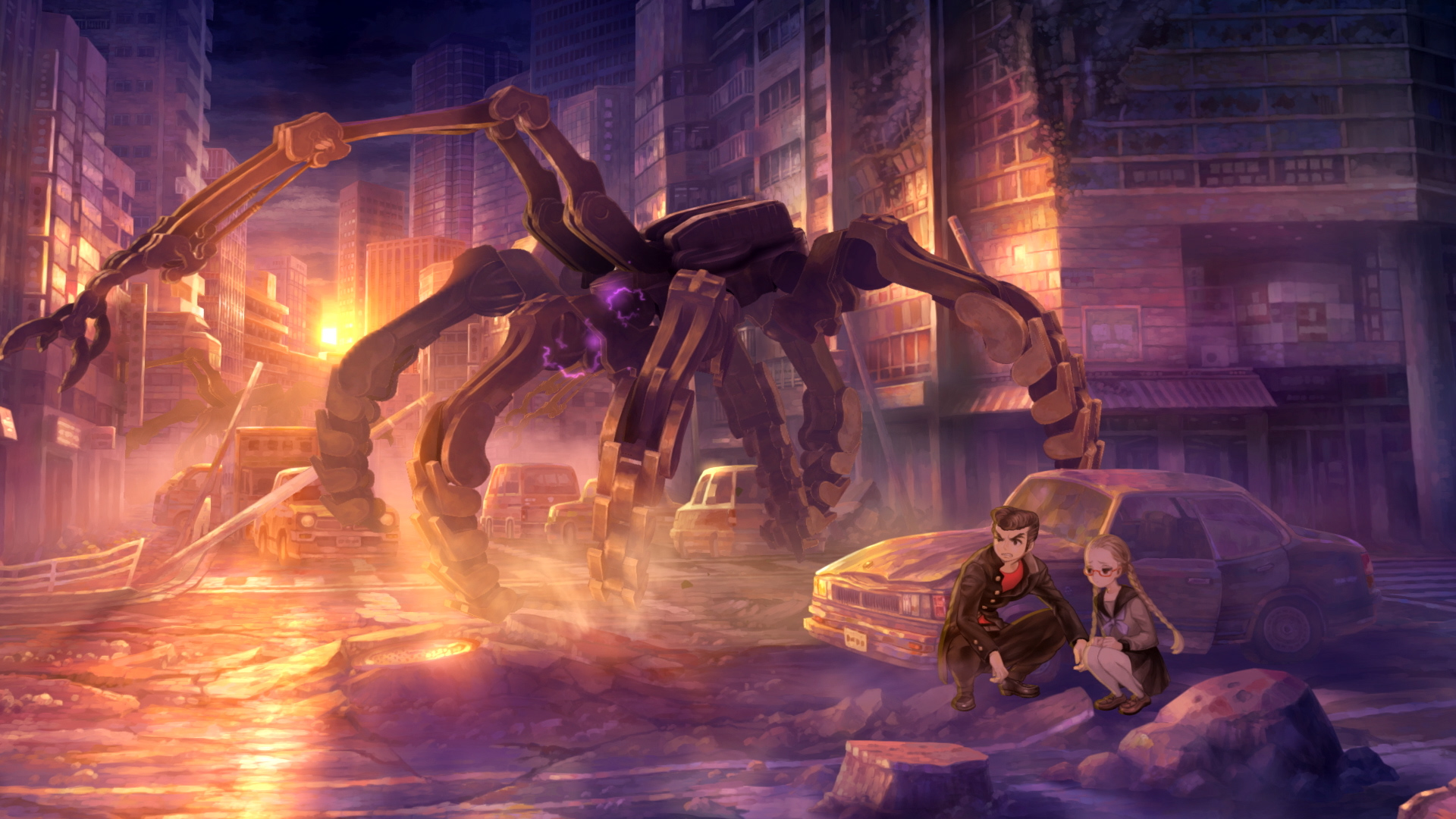 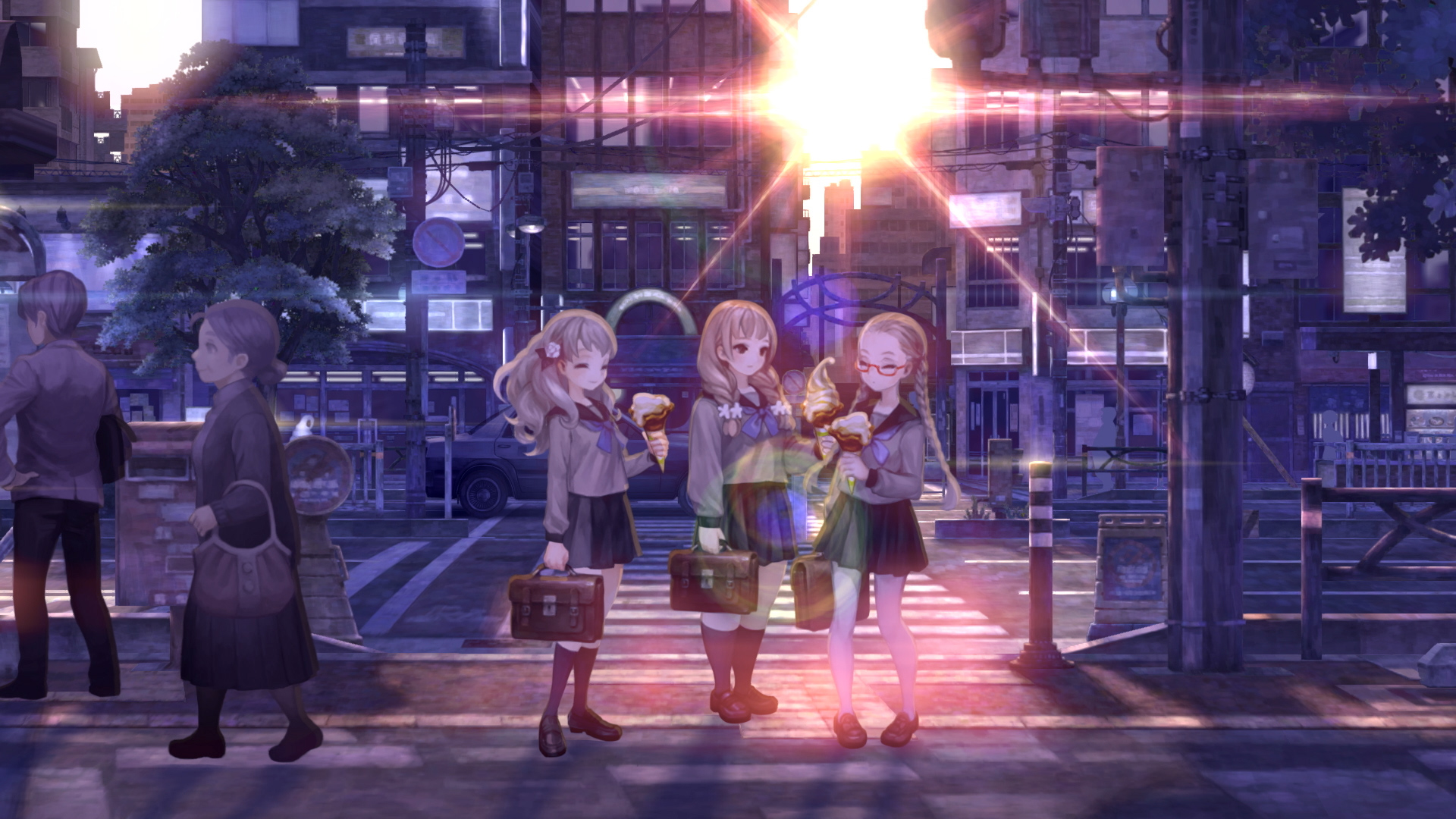 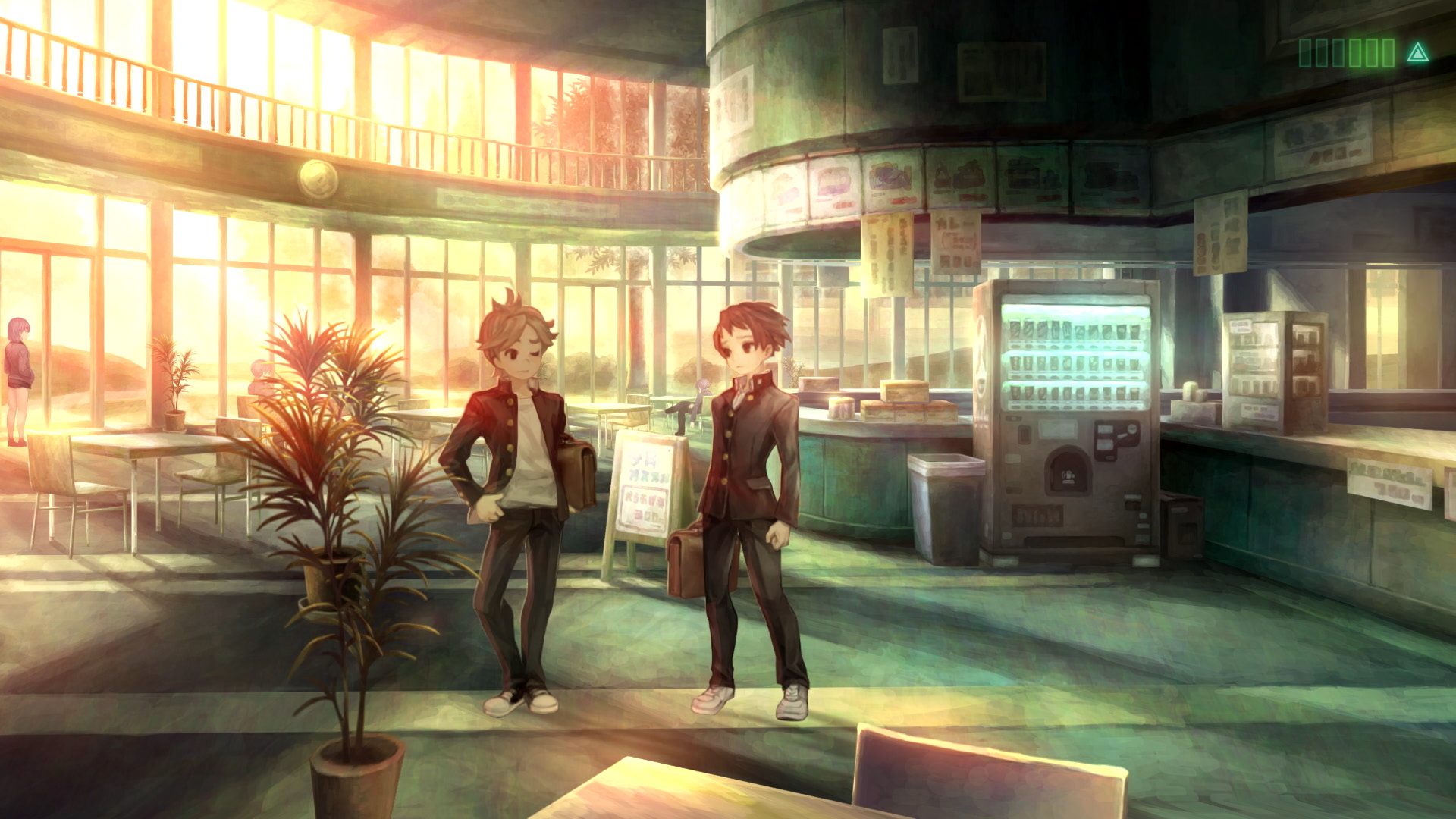 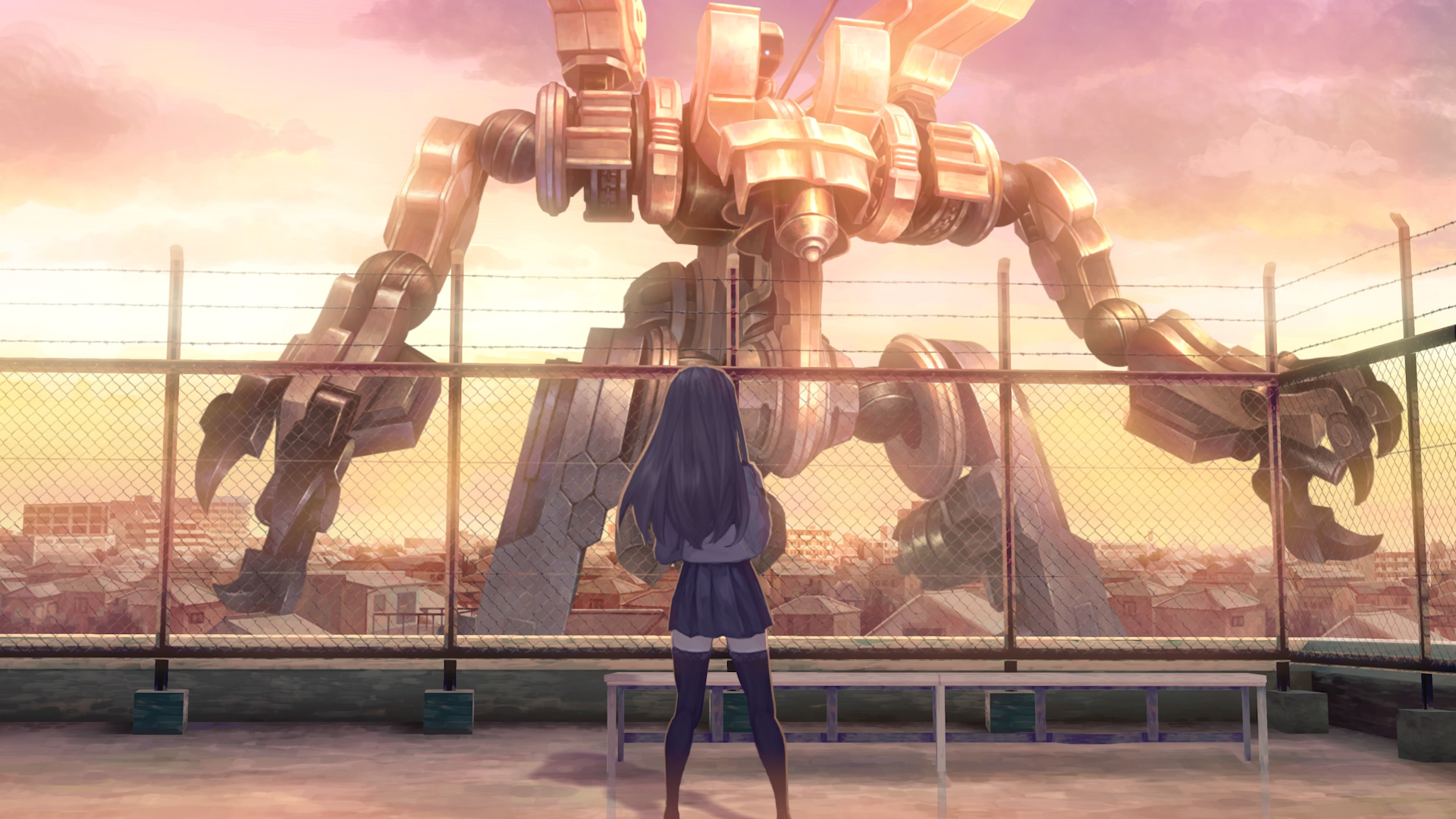 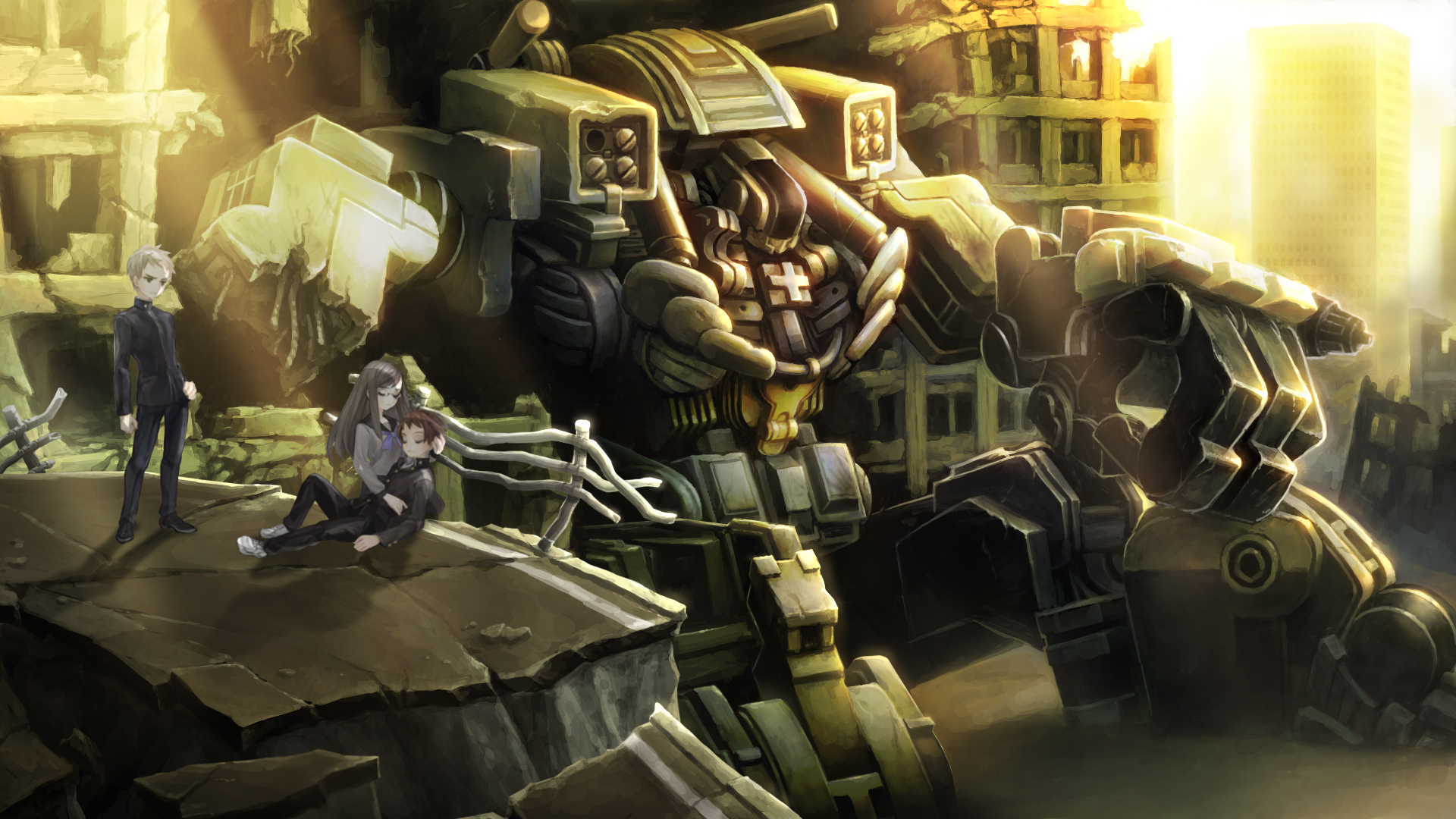 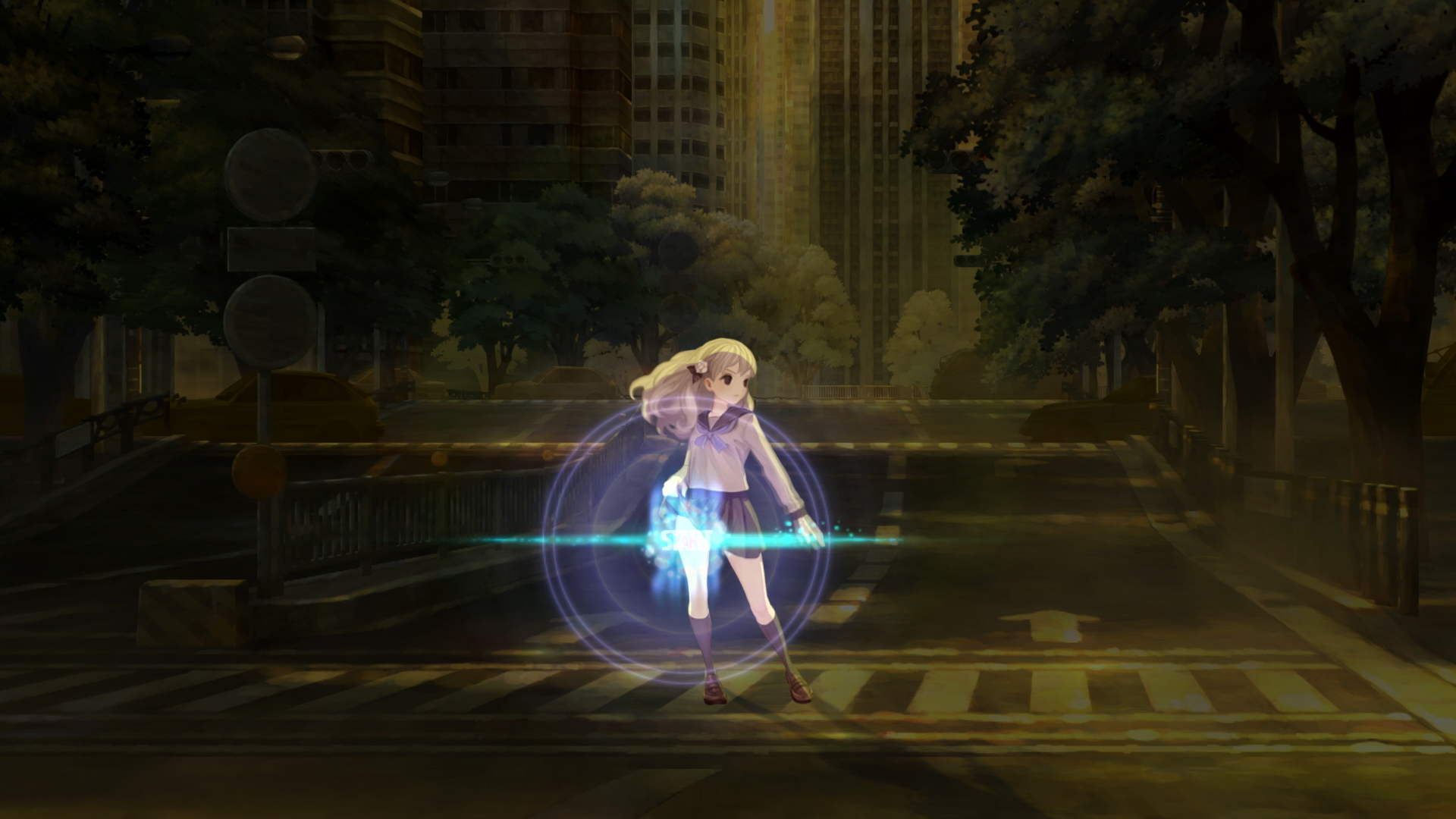 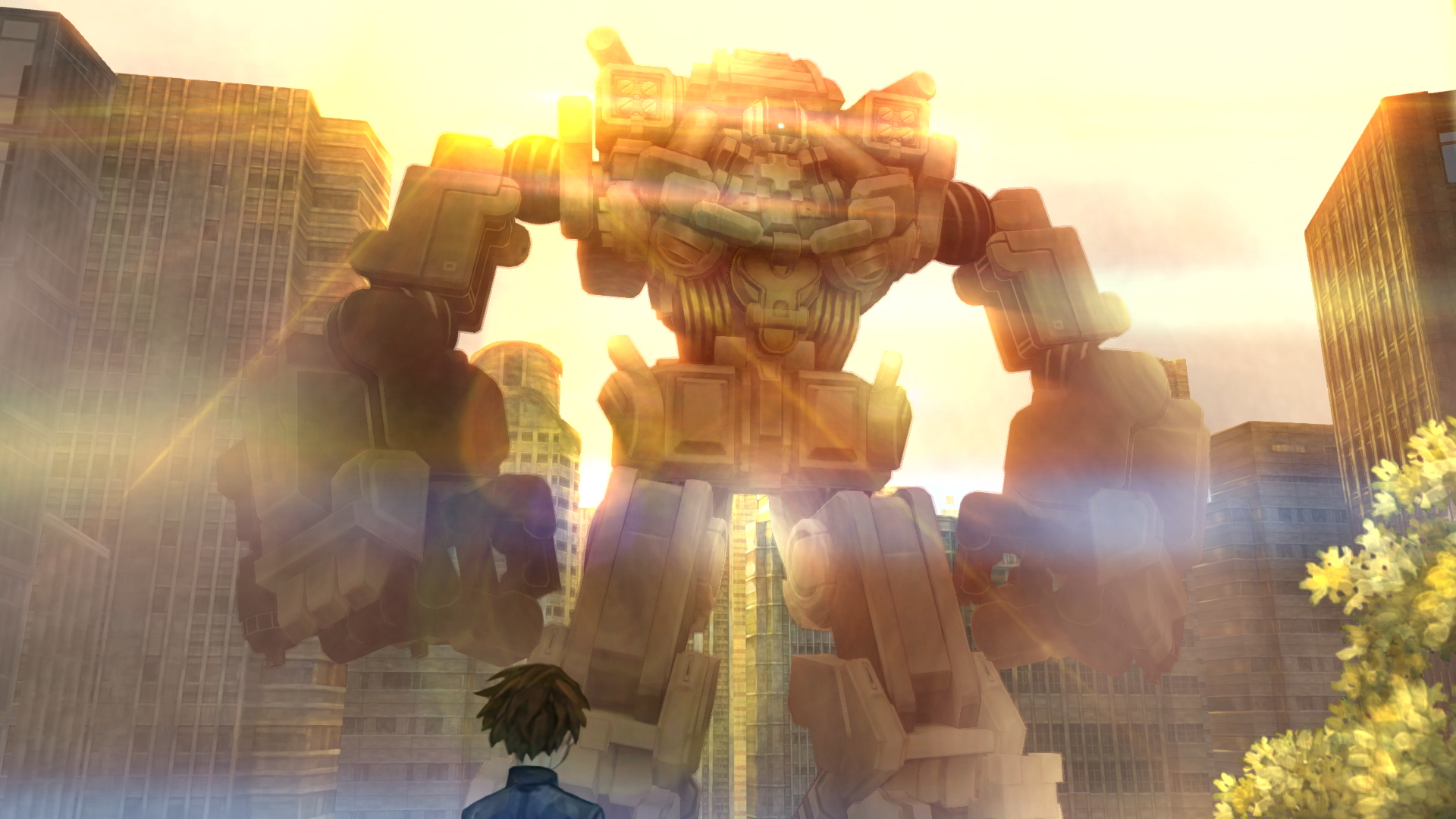 Switching between side-scrolling adventure and top-down combat, 13 Sentinels: Aegis Rim will see players battling to protect Japan from the invasion while attempting to unravel the mystery that brought the characters together.

From the trailer and screenshots released so far, it’s clear to see that 13 Sentinels: Aegis Rim features Vanillaware’s usual flair and style. The combination of 2D and 3D visuals with almost hand-drawn, water coloured aesthetics makes the game look like nothing else.