Tonight’s AFL Stream King tournament is going to be one of the biggest esport charity events of the year. With $100,000 AUD on the line to the top team’s charity of choice, it’s going to be a fantastic fun-filled event. It’s going to see the AFL players breaking a sweat for the first time behind a screen rather than on the oval.

The tournament tonight has my favourite format of the hundreds of events I have casted. It is your perfect mix of light-hearted fun and competition as each team of the 41 taking the stage consists of one professional AFL player and one Fortnite pro player or Content Creator.

This adds an incredibly exciting dynamic to the event. While a lot of the AFL players are very skilled at the game, they are being paired with the best of the best in the Fortnite world with multiple players in this line up having earned hundreds of thousands of dollars each.

While this event is for charity there are plenty of rivalries and engagements I’m so excited to watch.

Here are my picks for the key duos to watch.

Fan and expert favourites Mitch Robinson and Harley “MrFreshAsian” Fresh are by far the most solid team heading into this Friday’s tournament. On top of having played together numerous times, Mitch, of the Brisbane Lions, would have to be one of the most fierce athlete/gamer combinations I’ve ever seen.

When paired with Fresh who has now won back to back Charity Pro-Am Fortnite events having earned over $50,000 for charities of his choice, it’d be hard to go past picking them as the favourites.

Fresh’s usual partner in crime Lachlan, is used to being side by side with the superstar and has been there with him for both previous charity victories. It’ll be interesting to see how he fairs on his own and if he can create an upset when partnered with Jamie Elliot.

If he can, he may take Fresh’s mantle as the three-time back to back to back charity victor. Normally known for his light-hearted fun videos as opposed to professional-level play, Lachlan has a YouTube Channel amassing over 13,000,000 fans. In the lead up to this event, he has been practising heavily.

The “meme specialist” Muselk is often known for his incredibly strange and entertaining tactics when taking on these tournaments. He also has an equally large following as Lachlan and he will be one to never count out.

Earlier this year he was somehow invited into a “Pro Only” solos tournament much to the shock of many. However, he put up an incredible performance actually managing to outplace MrFreshAsian, one of the tournament’s favourites mentioned above.

This tournament has no love lost among family members. Two of the best players in Australia, who have a combined winnings of over $300,000 in prize money through competitive Fortnite tournaments, are being paired up with the Dunkley brothers.

As Jesse and Jordan of the X2 Twins are just that… twin brothers, there is always a lot of discussion around who out of the two is the “alpha twin”. While Jesse won $100,000 at the first Australian Open Summer Smash, his brother Jordan was able to qualify for the Fortnite World Cup where he won $50,000 out of the $3,000,000 that was up for grabs.

Fortnite Crosses Over With Coachella This Weekend 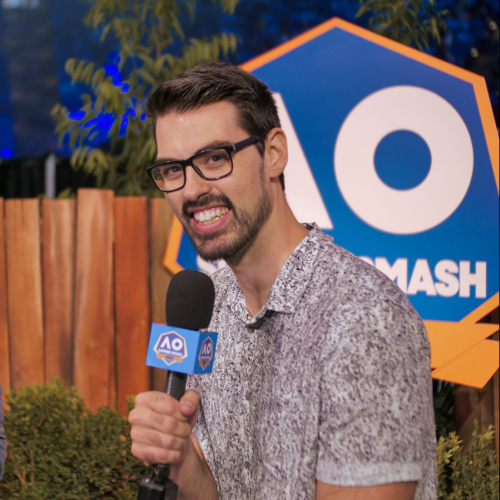