The ten rewards available to players via playing Overwatch during the event come from playing Quick Play, Competitive or Arcade. To earn them, players simply need to win nine games. 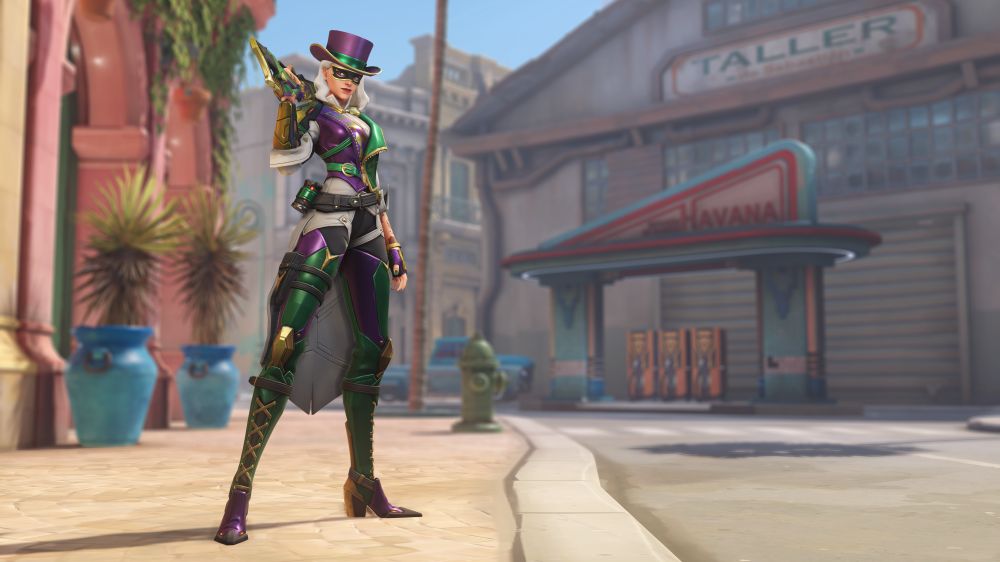 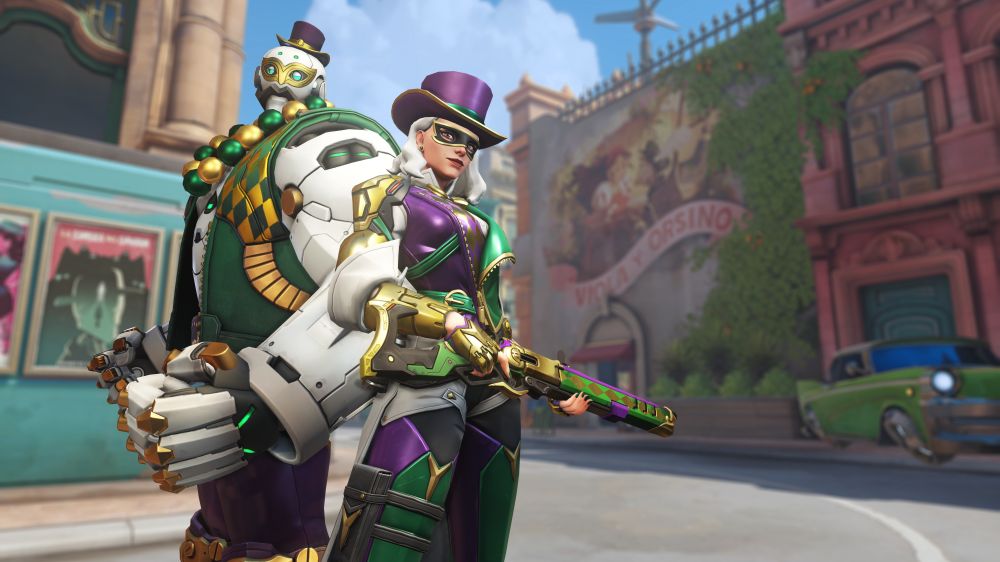 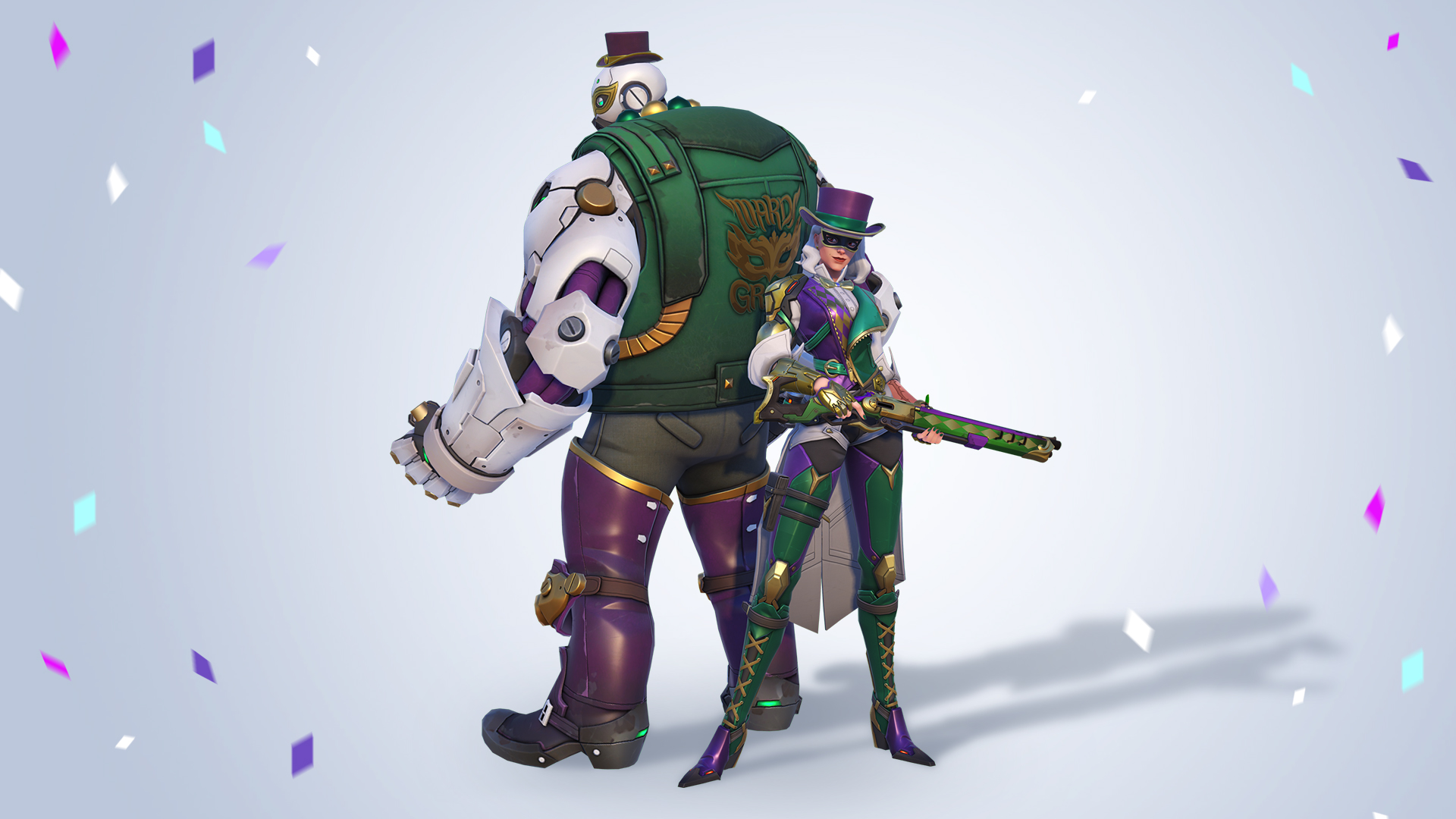 Blizzard has selected a number of Overwatch content creators who will be streaming during the event. By tuning into these creators and watching for a certain number of hours, players can unlock more cosmetics.

Rewards will be given for watching two, four and six hours.

Alongside Ashe’s Mardi Gras Challenge, Overwatch’s Experimental Mode is now live too. According to Blizzard’s description;

The first live experiment is Triple Damage. This makes the role queue default one tank, three damage and two support. Triple Damage will be available for a limited time via the Experimental Mode card.

You can read more about Experimental Mode at the blog post. You can also learn more about it and Triple Damage in the developer update below.