Distant Worlds – Music from Final Fantasy Live has been hosted in Sydney, Perth and Brisbane in past years. However, it’s never been held in Melbourne…until now.

MJR Presents has announced that Distant Worlds – Music from Final Fantasy Live will be held in Melbourne on August 24. The show will be performed at Melbourne Arena and will be the only Australian show of this tour.

In 2017 the show was held in Sydney and was performed to a sell-out crowd. The show was originally performed as part of Final Fantasy’s 20th anniversary and has been revamped and updated. 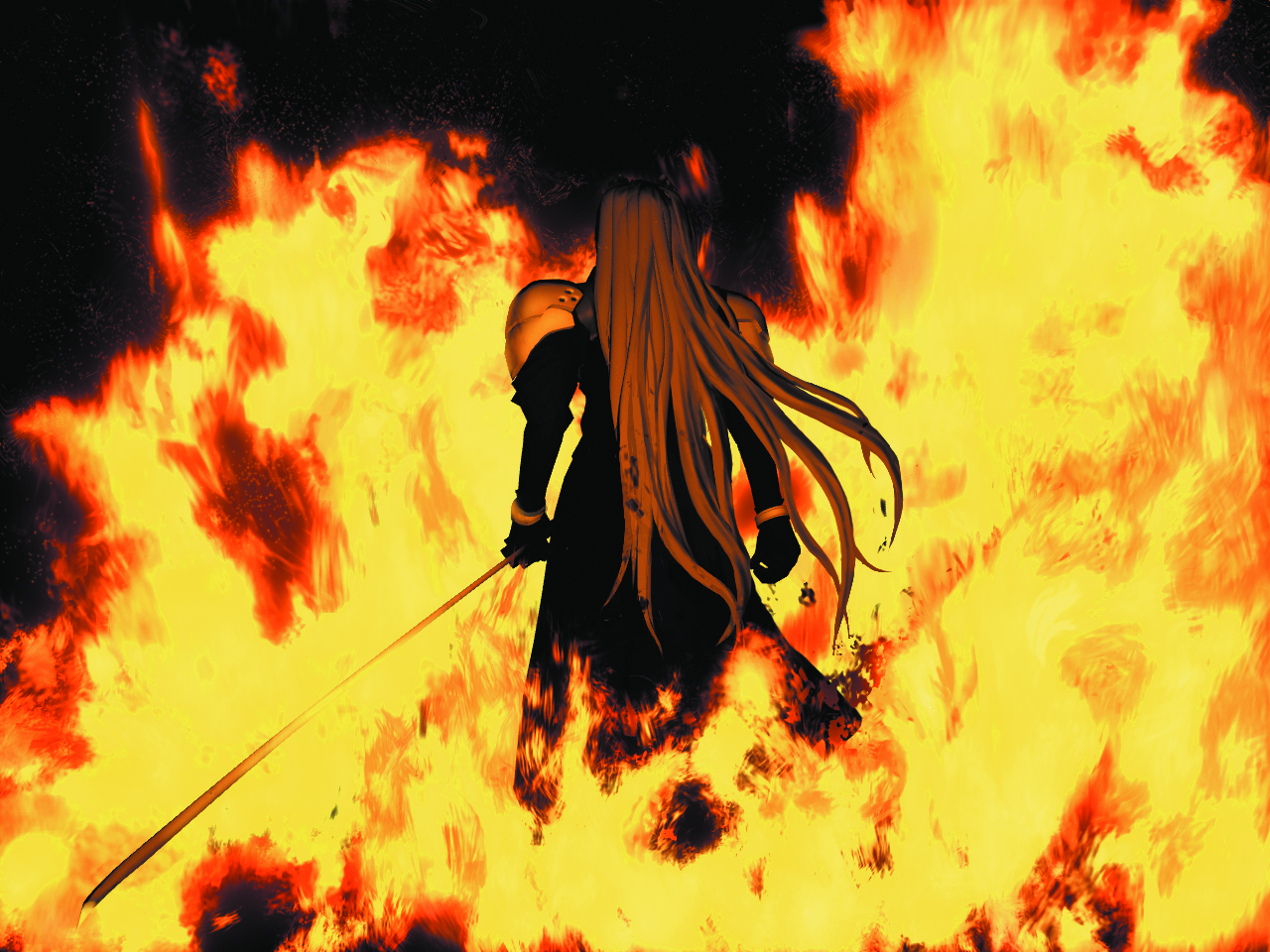 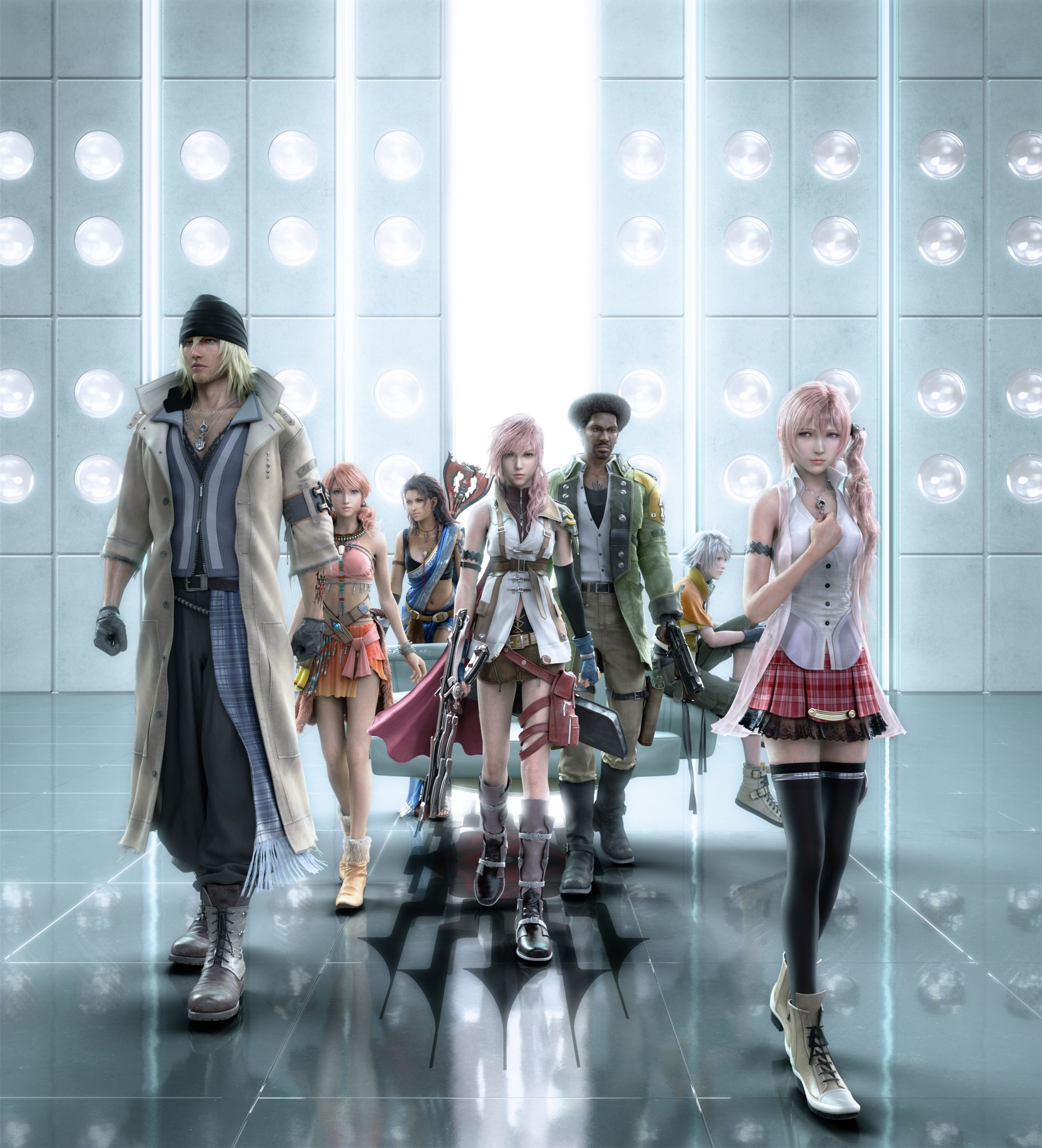 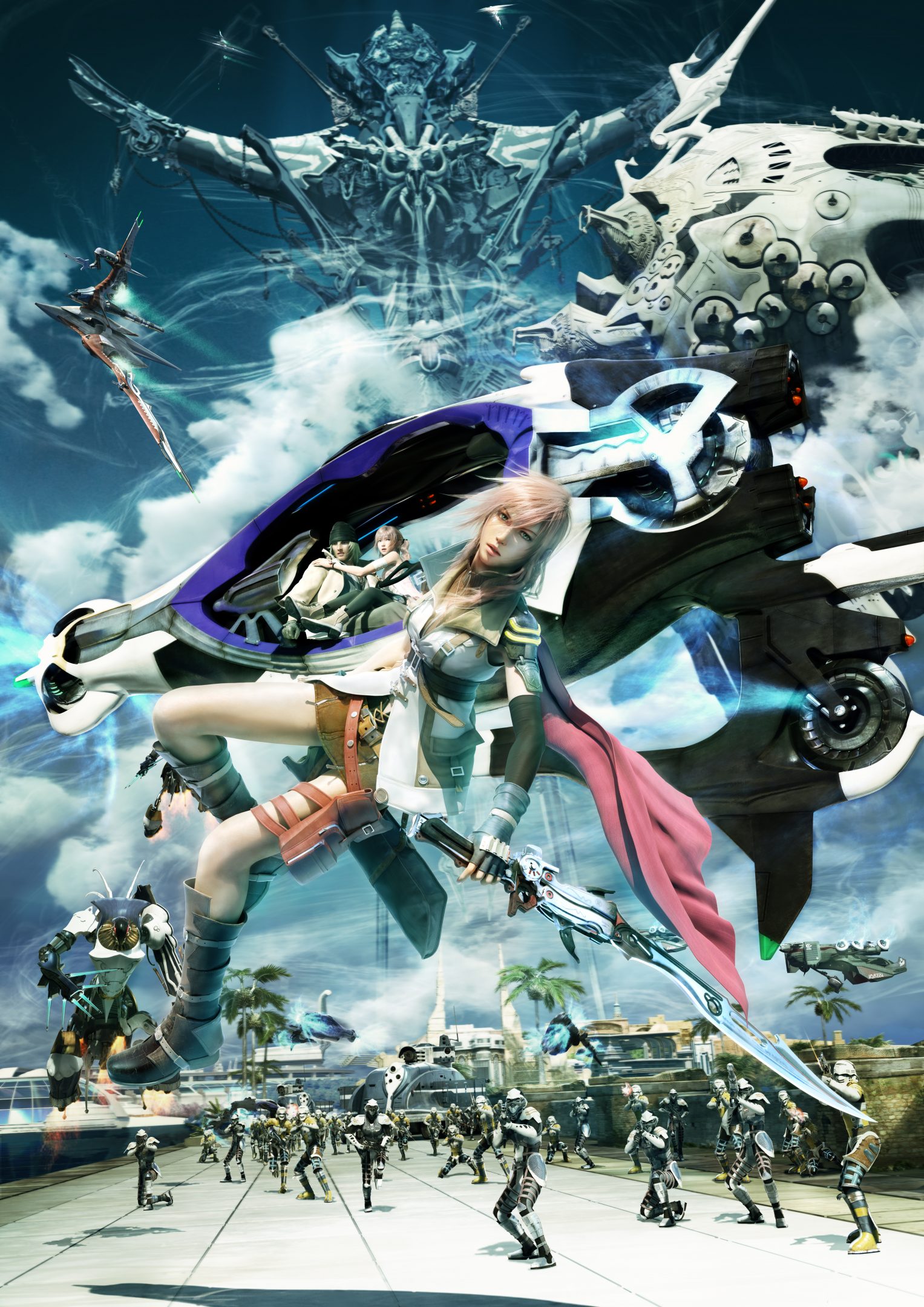 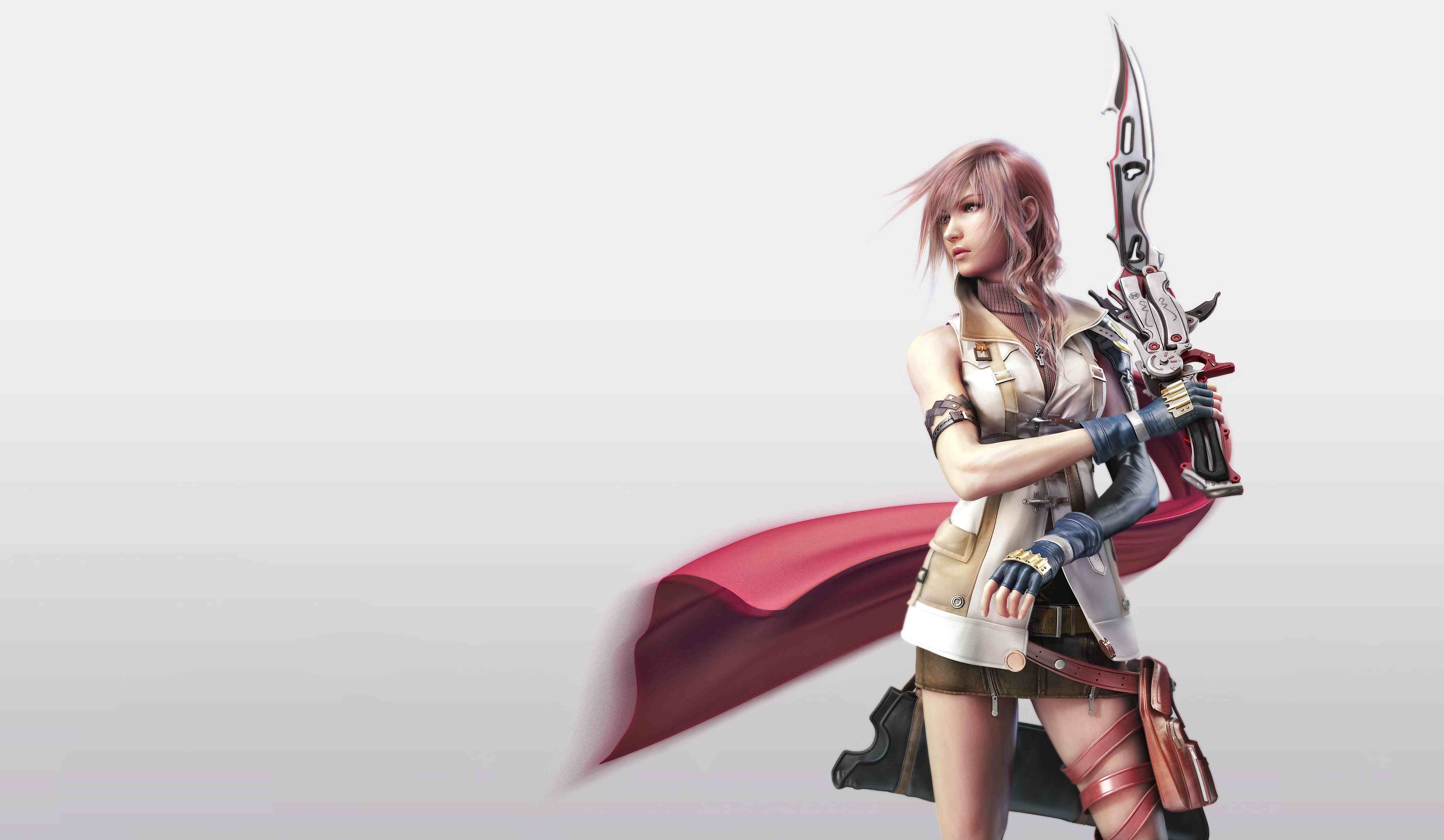 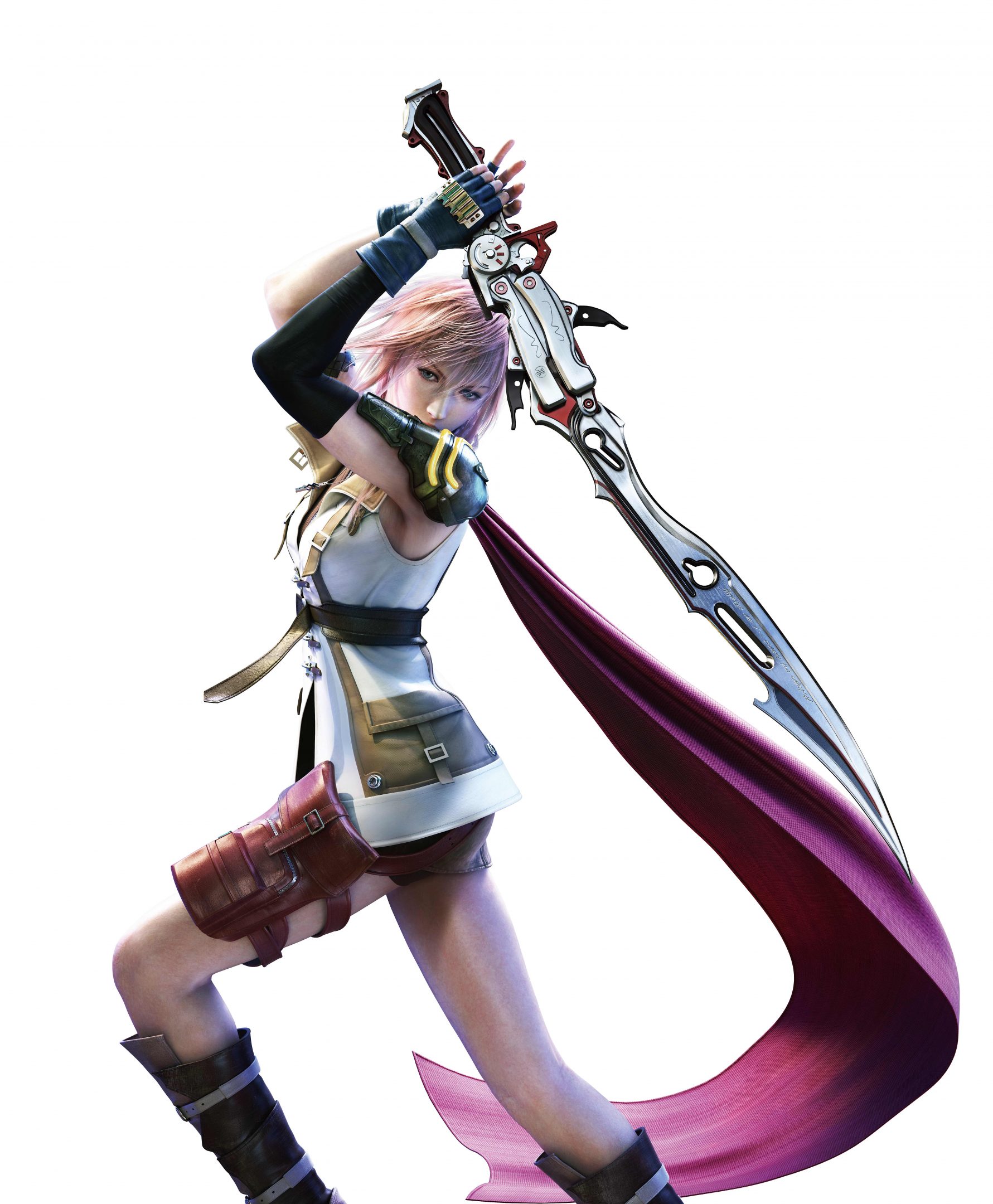 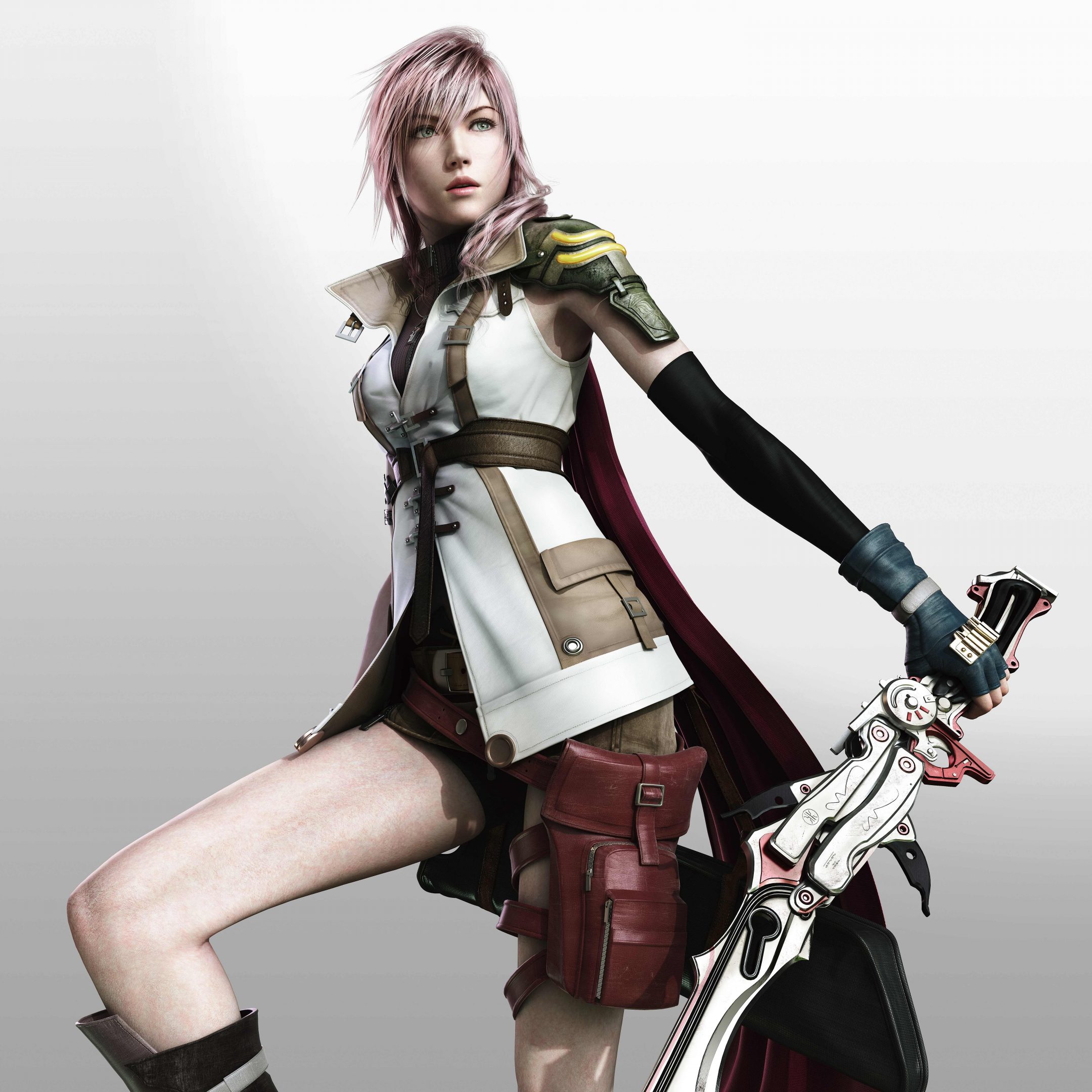 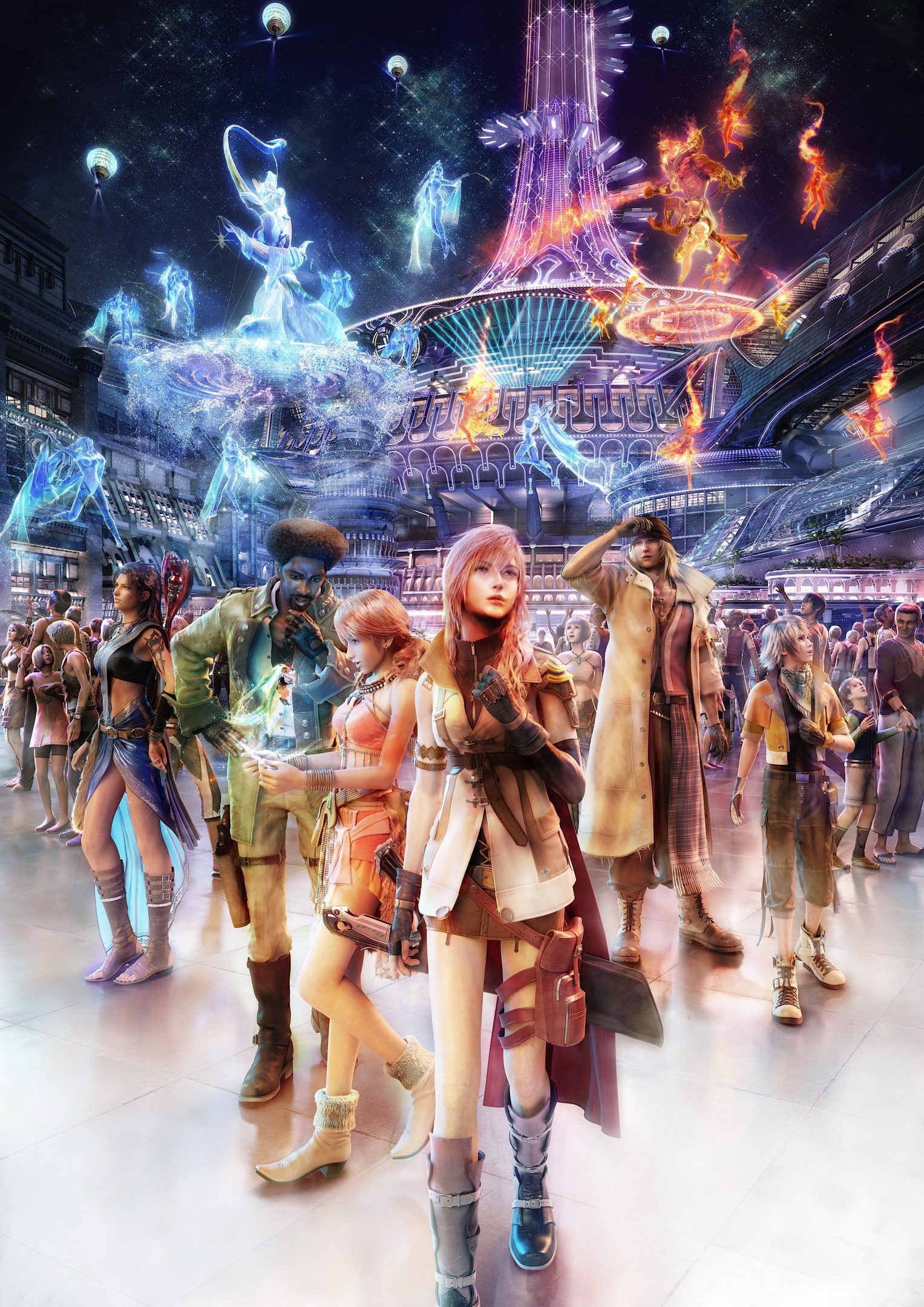 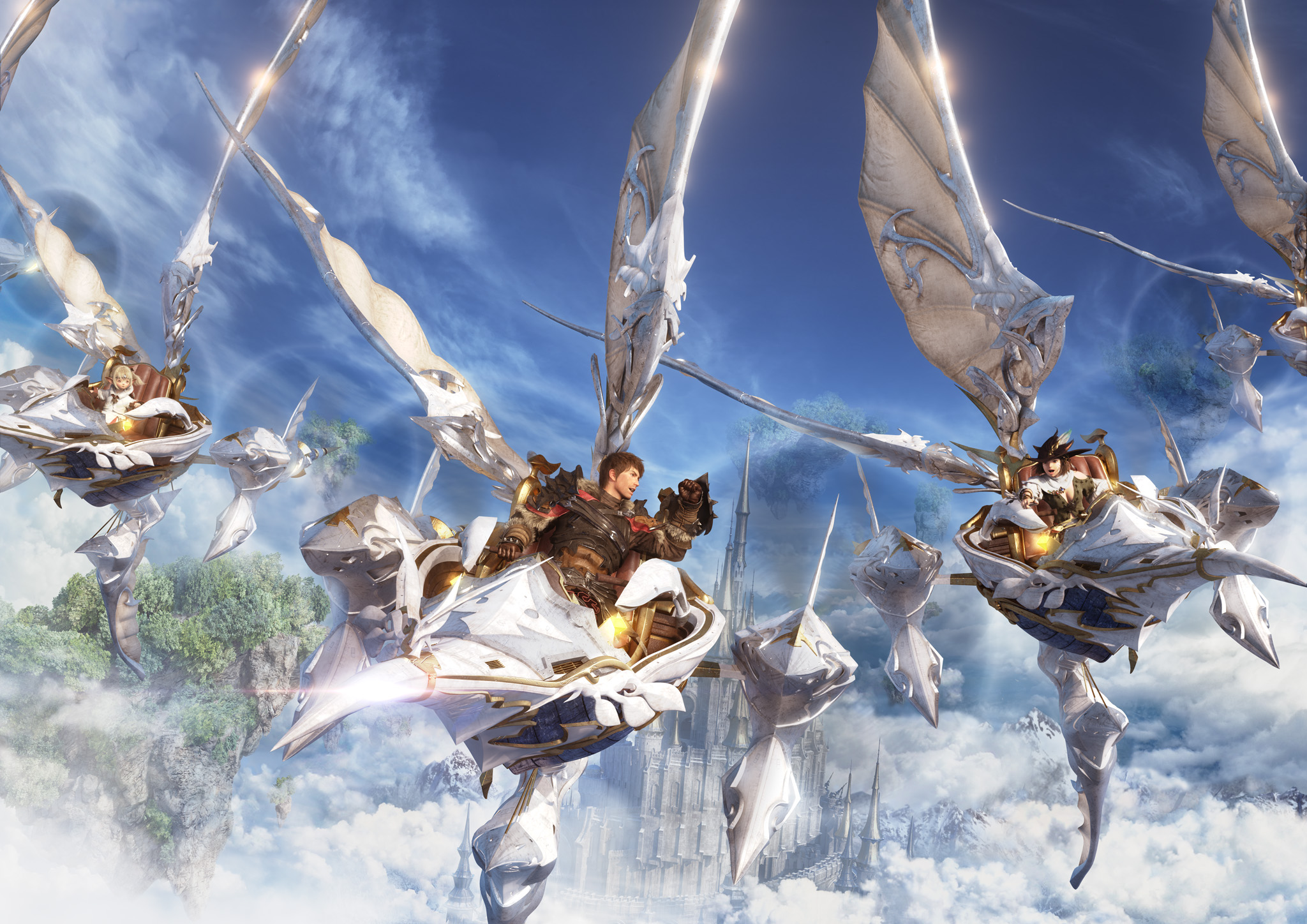 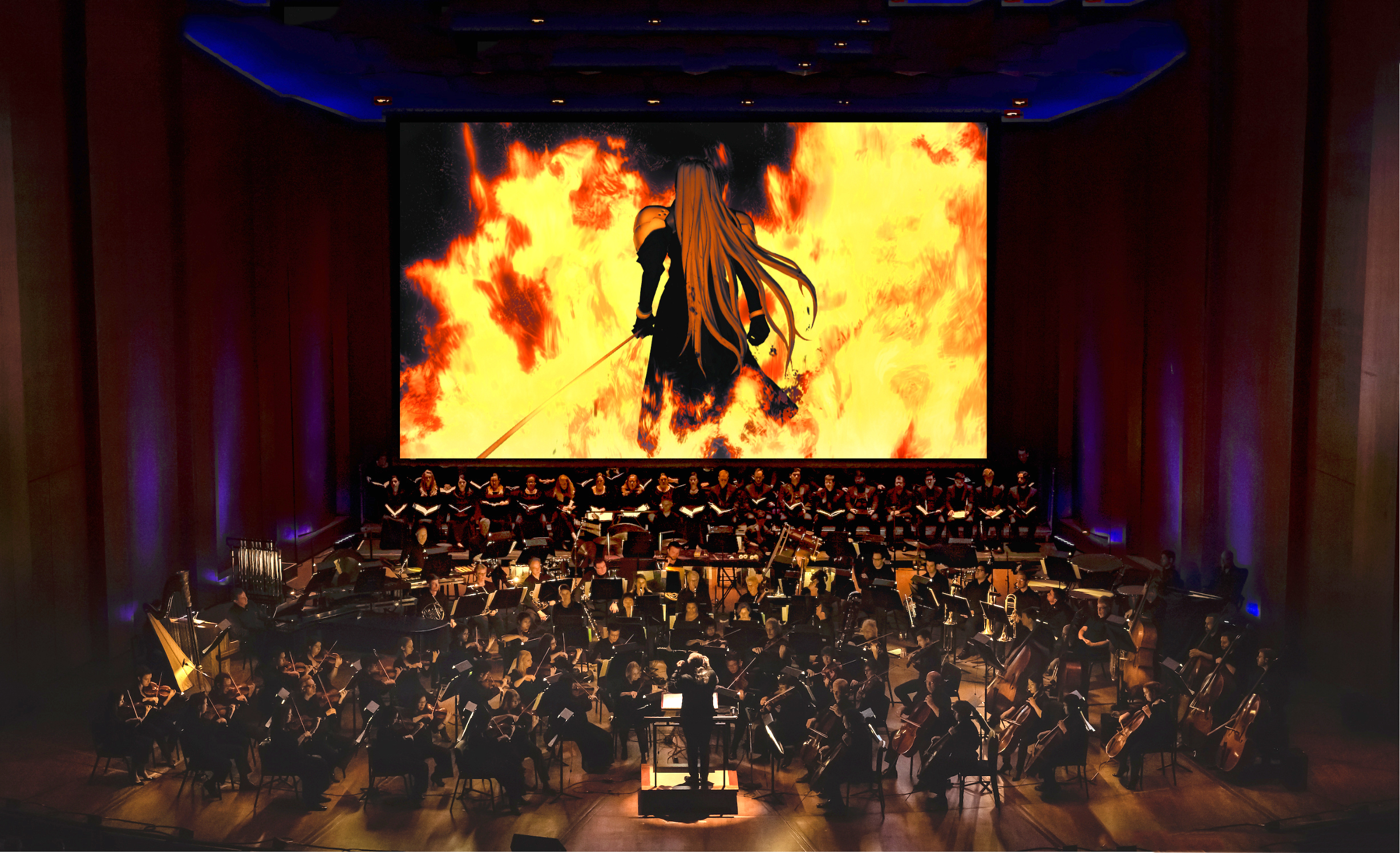 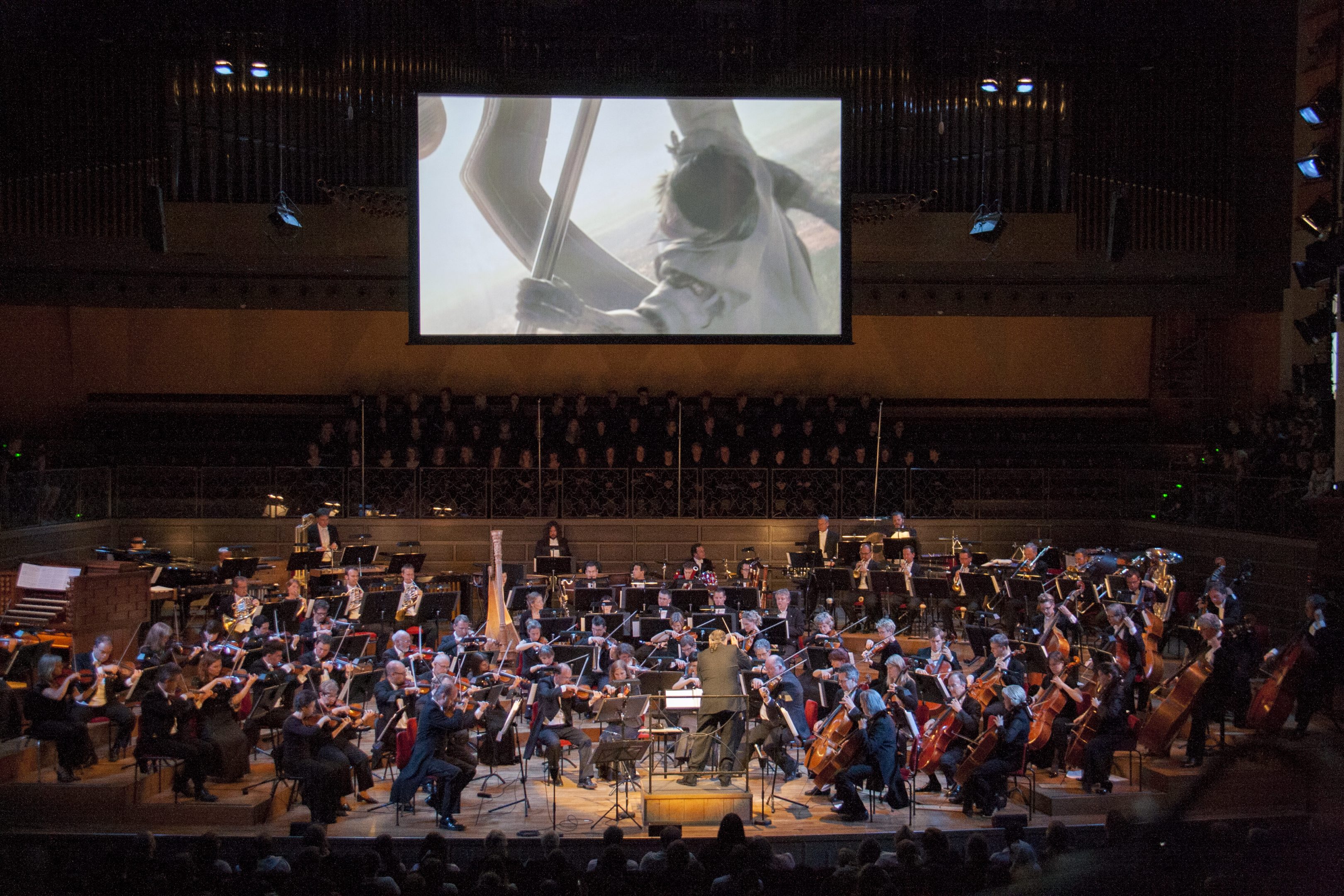 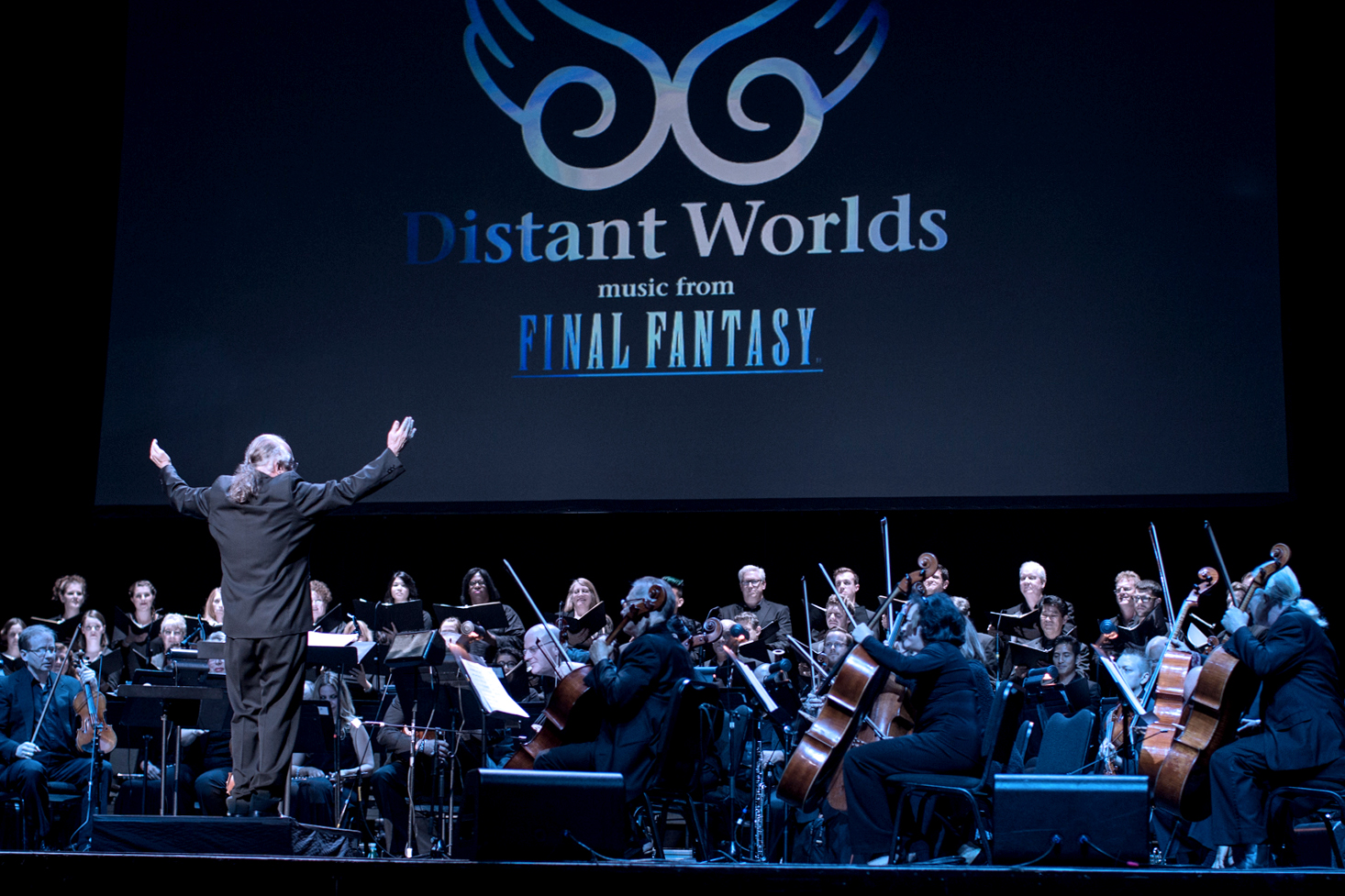 The Melbourne show includes a special tribute to Final Fantasy VII and will have Yoko Shimomura, Final Fantasy XV’s composer, in attendance. The show will be lead by Grammy winning conductor Arnie Roth and played by the 100-piece Distant World Philharmonic and Chorus.

The music of Final Fantasy will be played while HD video plays in the background featuring imagery from the series.

Tickets for Distant Worlds – Music from Final Fantasy Live go on sale at 10 am AEST, Friday, May 10, 2019. Tickets will be available from MJRPresents.com.

The Samsung 990 Pro SSD offers insanely fast performance for something that's not much bigger that two sticks of chewing gum.
Previous article
Razer unleashes the Hammerhead Duo for Switch and Mobile
Next article
Six Masters 2019 is coming to Melbourne Esports Open