The “Otherworldly point-and-click adventure The Mystery of Woolley Mountain” is available now for Mac, PC and Switch.

Developed by the Lightfoot Brothers, The Mystery of Woolley Mountain is inspired by LucasArts classics like Day of the Tentacle and the Monkey Island series and older titles like The Trap Door. Beginning life as a Kickstarter project, the legendary Ron Gilbert himself was a backer of the game.

According to the Lightfoot Brothers;

When a malevolent witch kidnaps the children of Woolley Mountain, a crew of time travelling audio scientists become our unlikely heroes and embark on a fantastical quest to thwart her evil plans.

The Mystery of Woolley Mountain 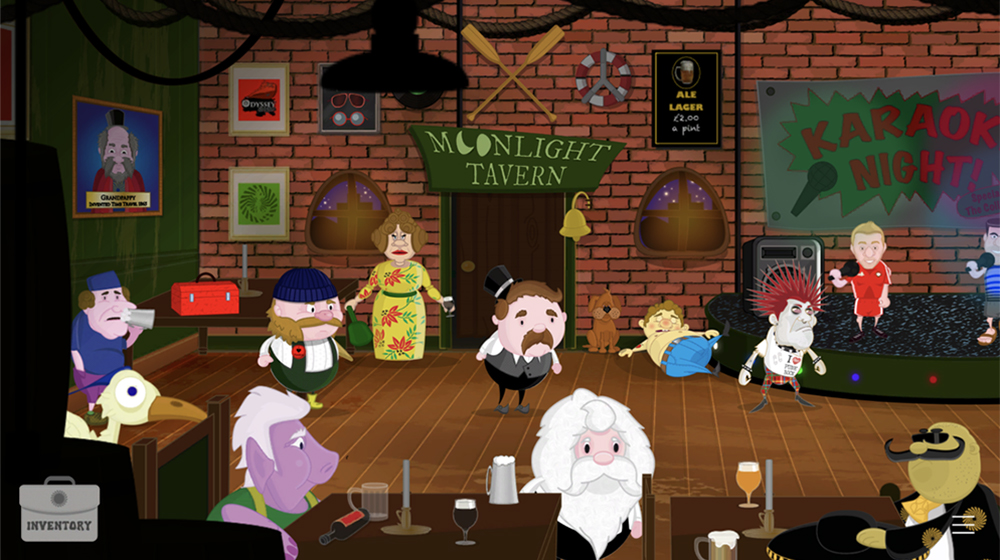 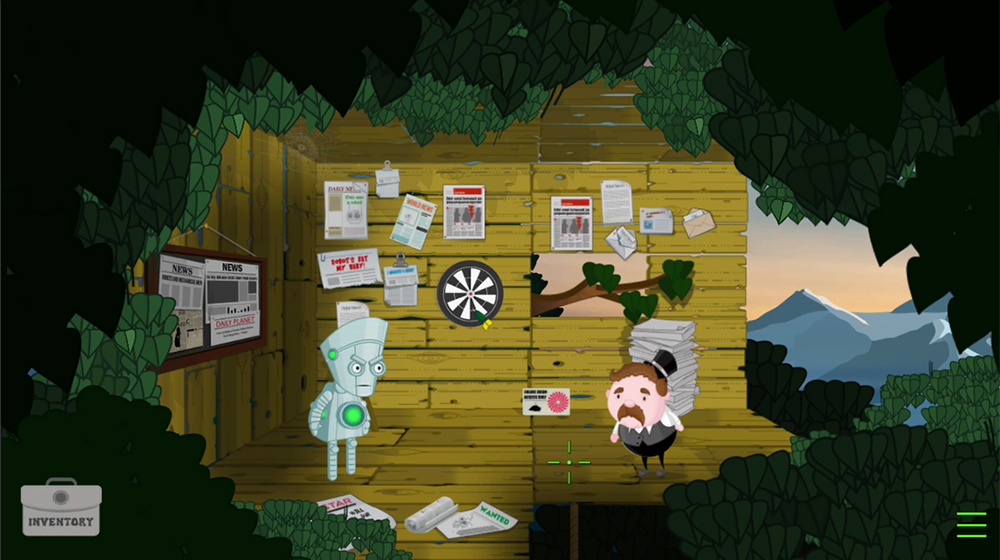 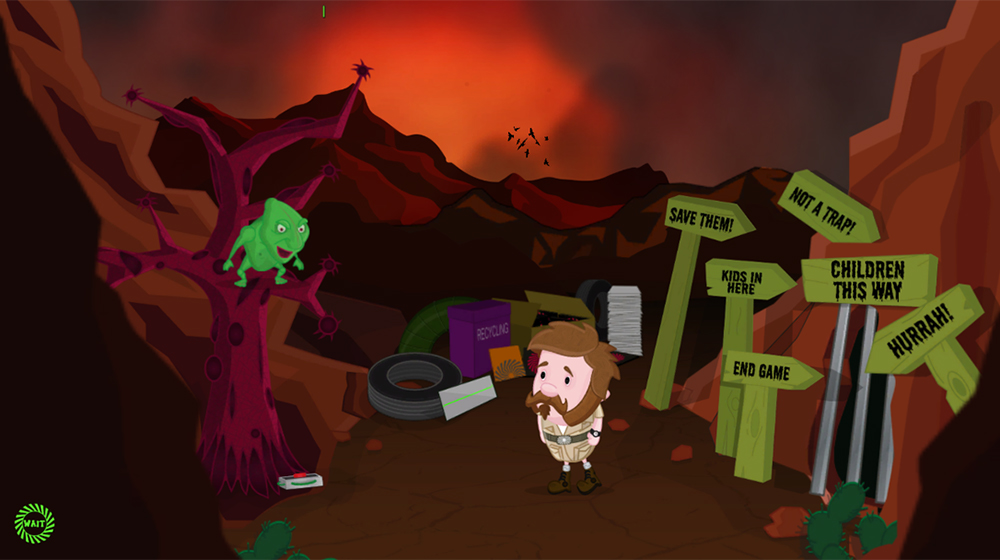 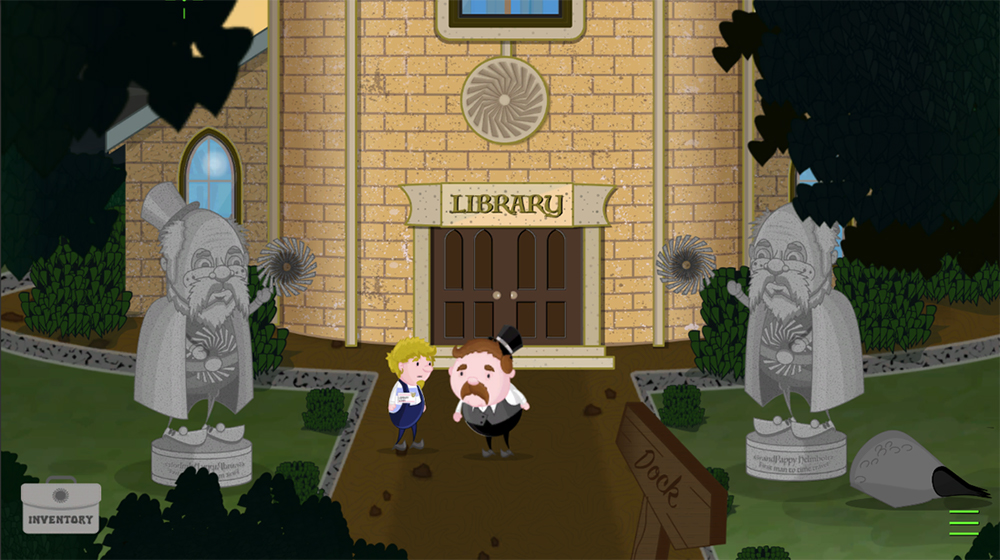 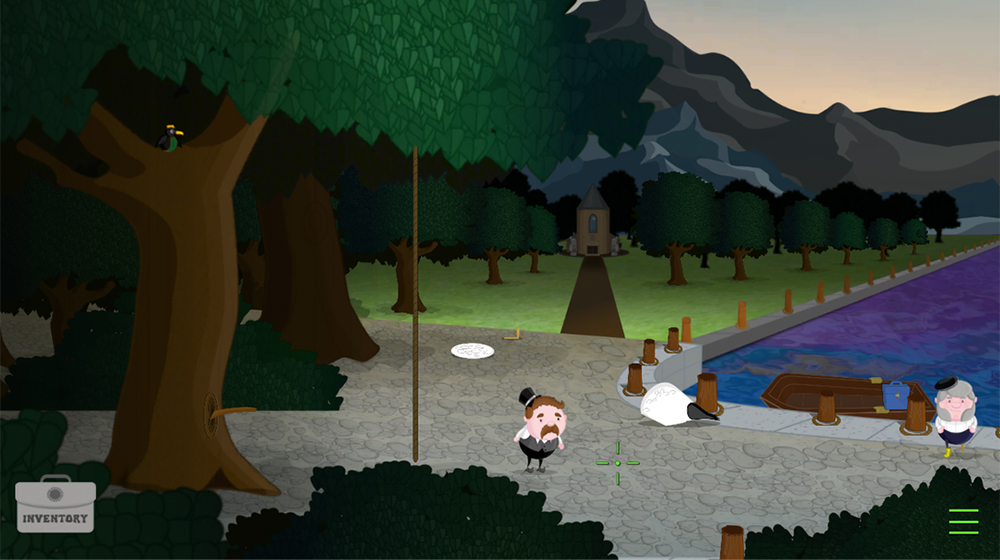 The Mystery of Woolley Mountain uses a classic point and click system and features “four unique interaction” with which players need to solve a three-act plot. To make it through the story, players will need to solve a range of puzzles where almost everything on the screen can be interacted with.

The Lightfoot Brothers have also stated that if the game doesn’t tickle your fancy, the 30-track, electro-indie synth-pop soundtrack will.

Woolley Mountain is out now for you to experience and play, and we really hope we’ve created a world that you want to exist and play in over and over again.

So, jump on into the Crystal Submarine and set sail with the renegade audio scientists, the Helmholtz Resonators, and stop the evil witch and rescue the children of Woolley Mountain.

The Mystery of Woolley Mountain is available now for Mac, PC and Switch. During the launch week, it is on sale for 25% off.

The Samsung 990 Pro SSD offers insanely fast performance for something that's not much bigger that two sticks of chewing gum.
Previous article
How to choose a gaming monitor for PS4 and Xbox One consoles
Next article
PSN Online ID changes are officially live later today