In a new commercial for Super Smash Bros Ultimate, Nintendo may have accidentally revealed a brand-new mode for the game.

In the first few seconds of the commercial, the TV screen shows the ‘Games and More’ tab of the Smash Bros Ultimate menu. On closer inspection though, the screen shown in the commercial looks different from that which is in the game.

In fact, it looks as though there is an entirely new option, to the right of the amiibo option. You can see the image from the commercial and the current menu in the gallery below. 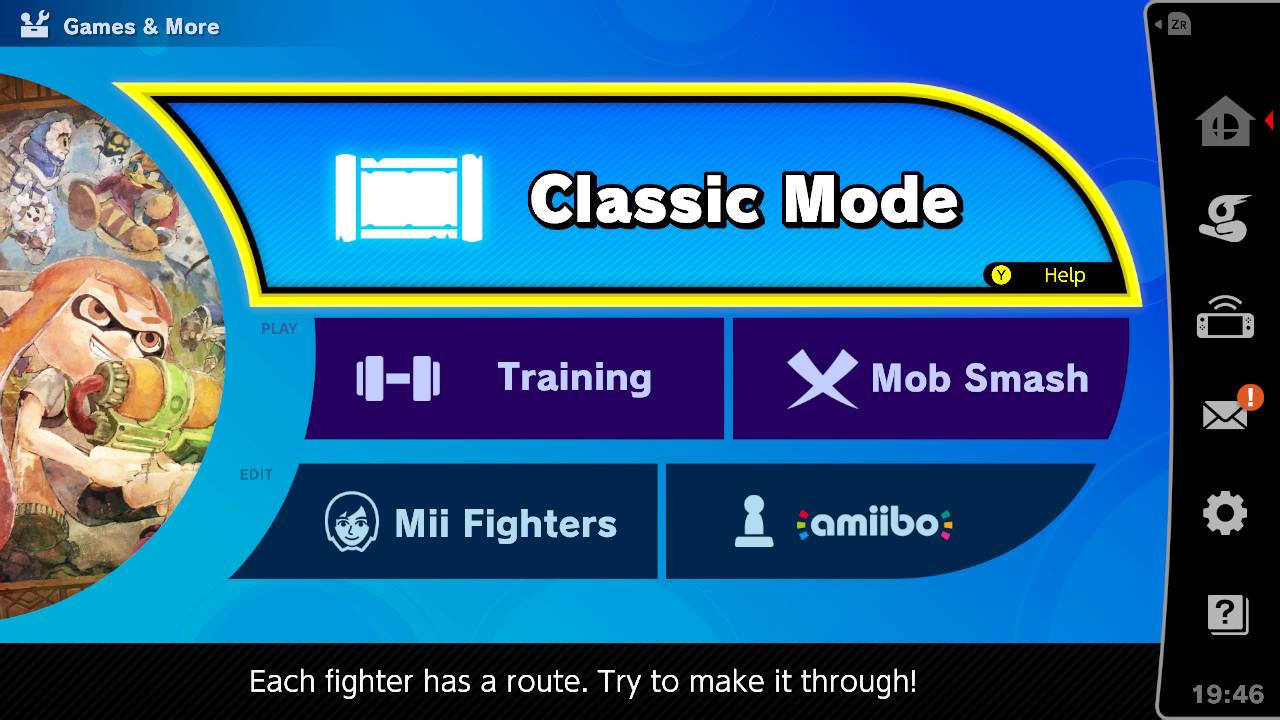 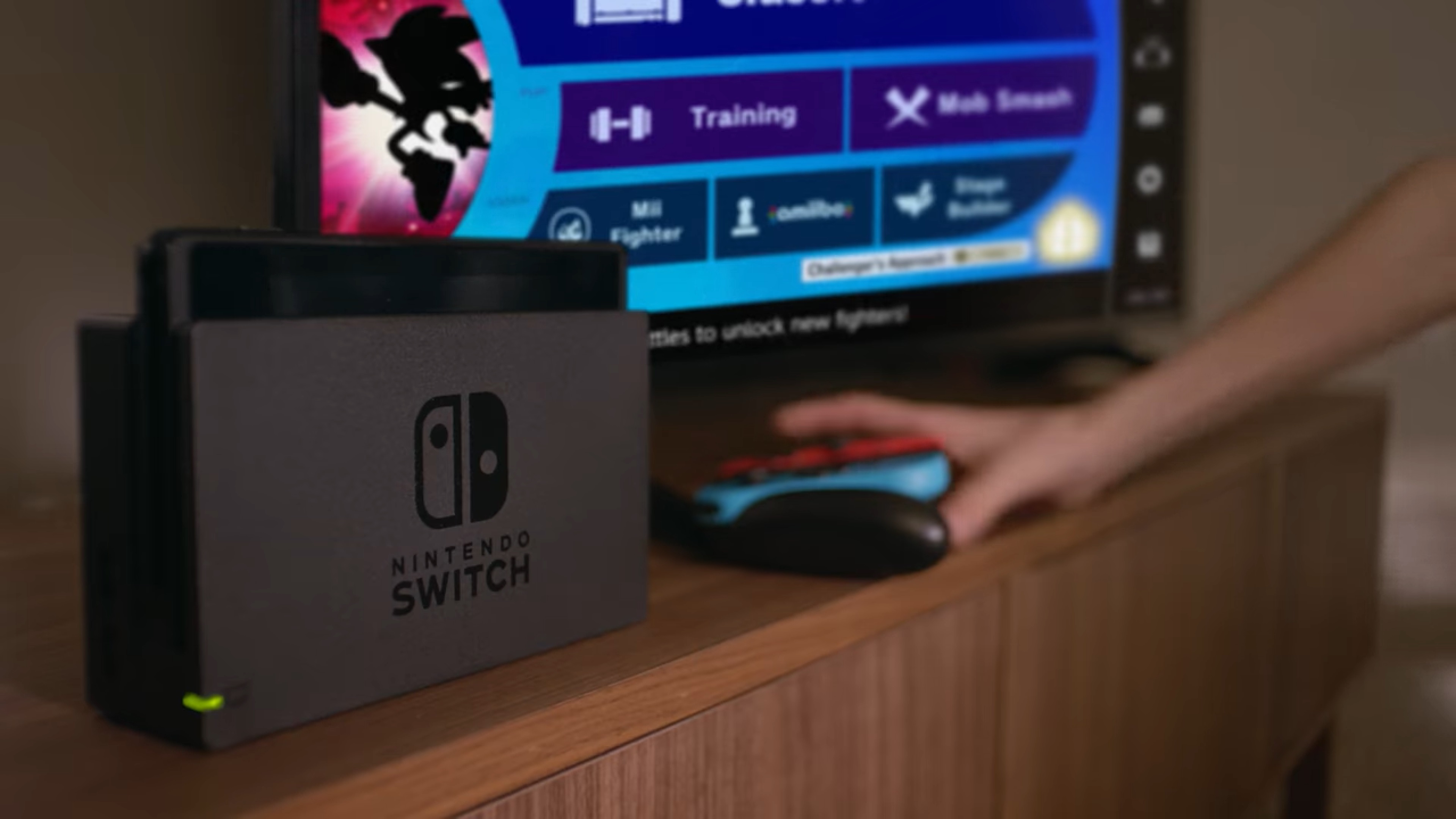 The screen, as shown in the commercial, is a little blurry, but is clear enough to see that it reads “Stage Builder” and includes a Smash Bros stage icon, with what could be a hammer or wrench overlayed.

You can also see in the image that the amiibo option is no longer the furthest to the right and now sits in between Mii Fighter and “Stage Builder.”

It’s known that update 3.0 for Smash Bros is coming soon and should include Joker from Persona 5. Could it also introduce a Stage Builder mode?

We’ll have to wait and see.

The Samsung 990 Pro SSD offers insanely fast performance for something that's not much bigger that two sticks of chewing gum.
Previous article
Rumour – Xbox’s E3 2019 showing will include Dino Crisis Reboot, Splinter Cell and a next-gen console
Next article
Hellboy and friends join Brawlhalla to celebrate the upcoming feature film