MapleStory’s next update includes a new region and a new class; Adele

MapleStory, having just recently celebrated its 15th birthday has announced its next major content update; Rise: Promise of the Guardian. The beginning of this update launched on June 10 and introduced new events for players to tackle.

Players were also introduced to Adele, the new playable class. Joining MapleStory on June 24, Adele wields Aether Swords made from magic. She has been available in Korea’s servers for some time and her popularity has seen her introduced globally.

MapleStory is currently in the throes of the Tera Burning event. Designed to help players level up, Tera Burning can see players ” rapidly gain a total of three level increases through each advancement up to level 200.” Reaching level 200, 205 and 210 during Tera Burning will net players bonus rewards. 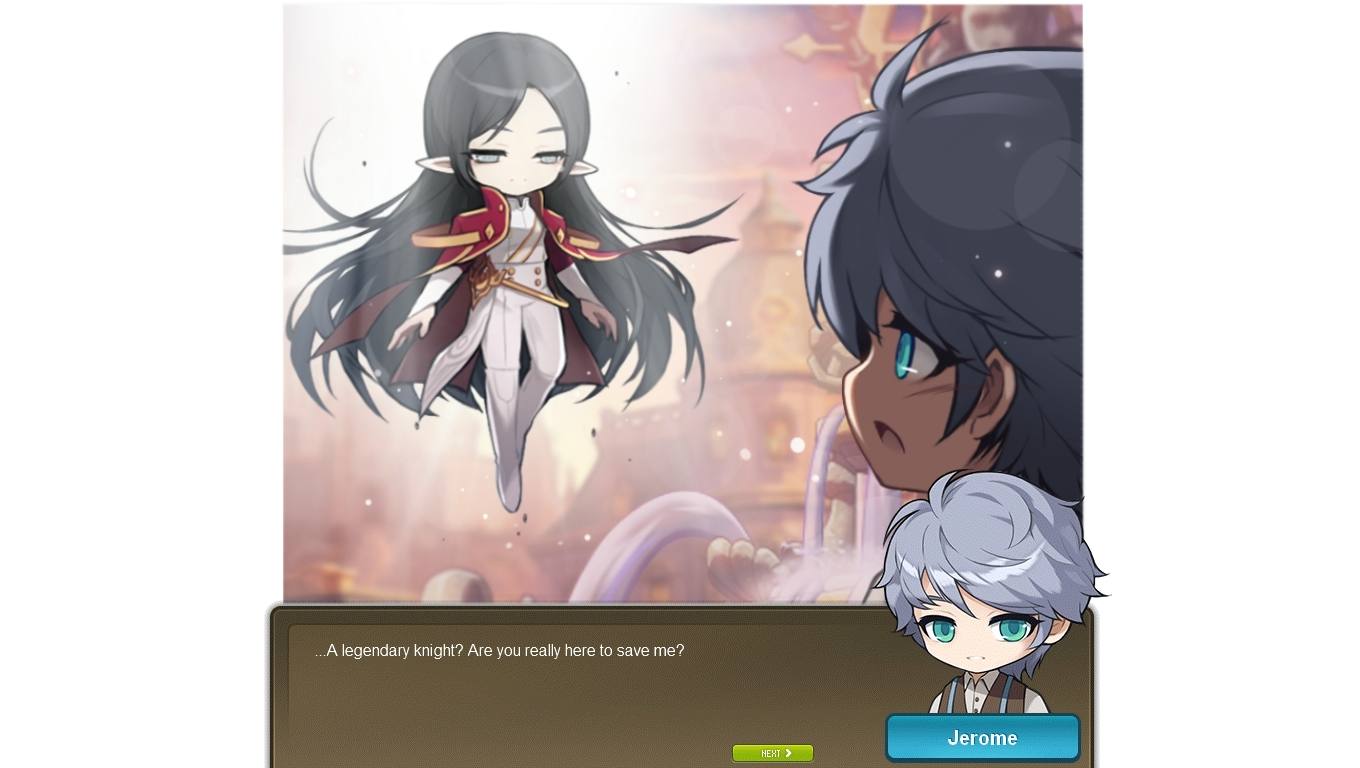 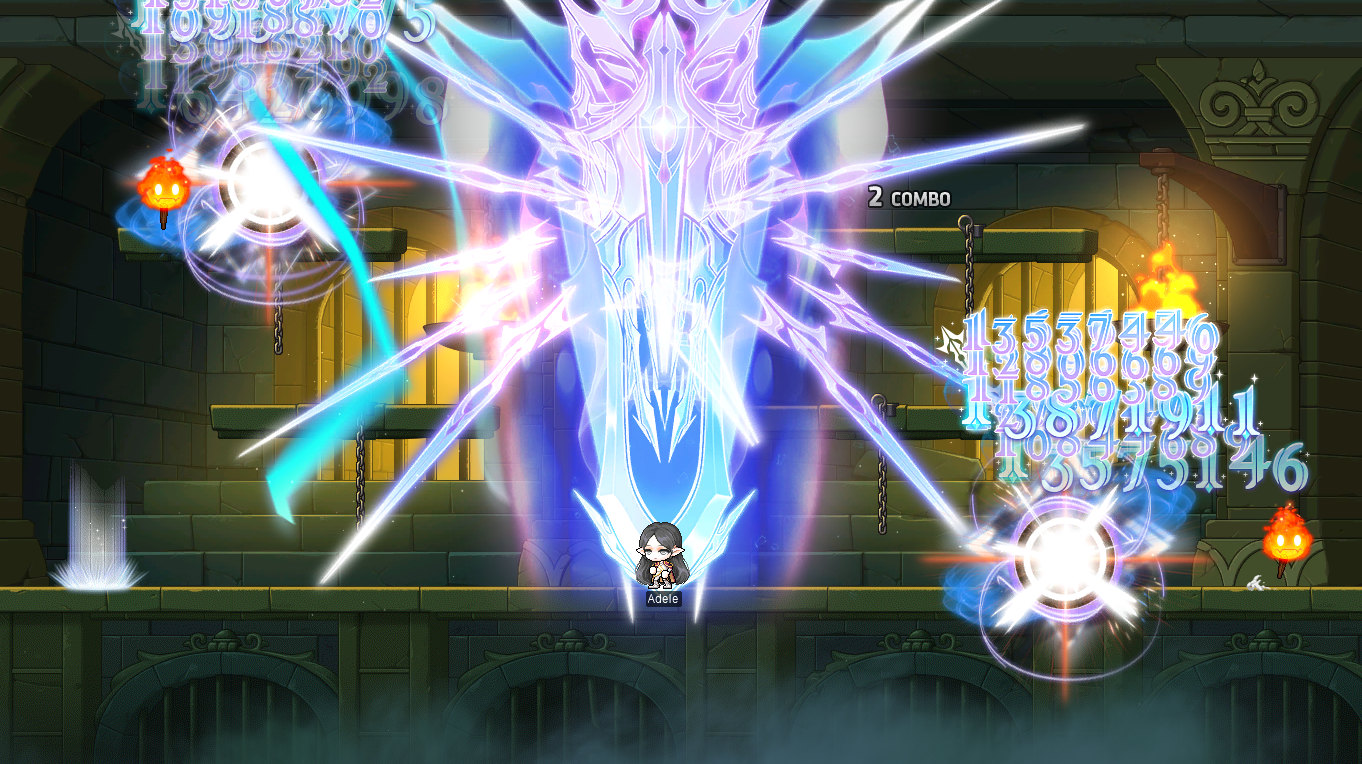 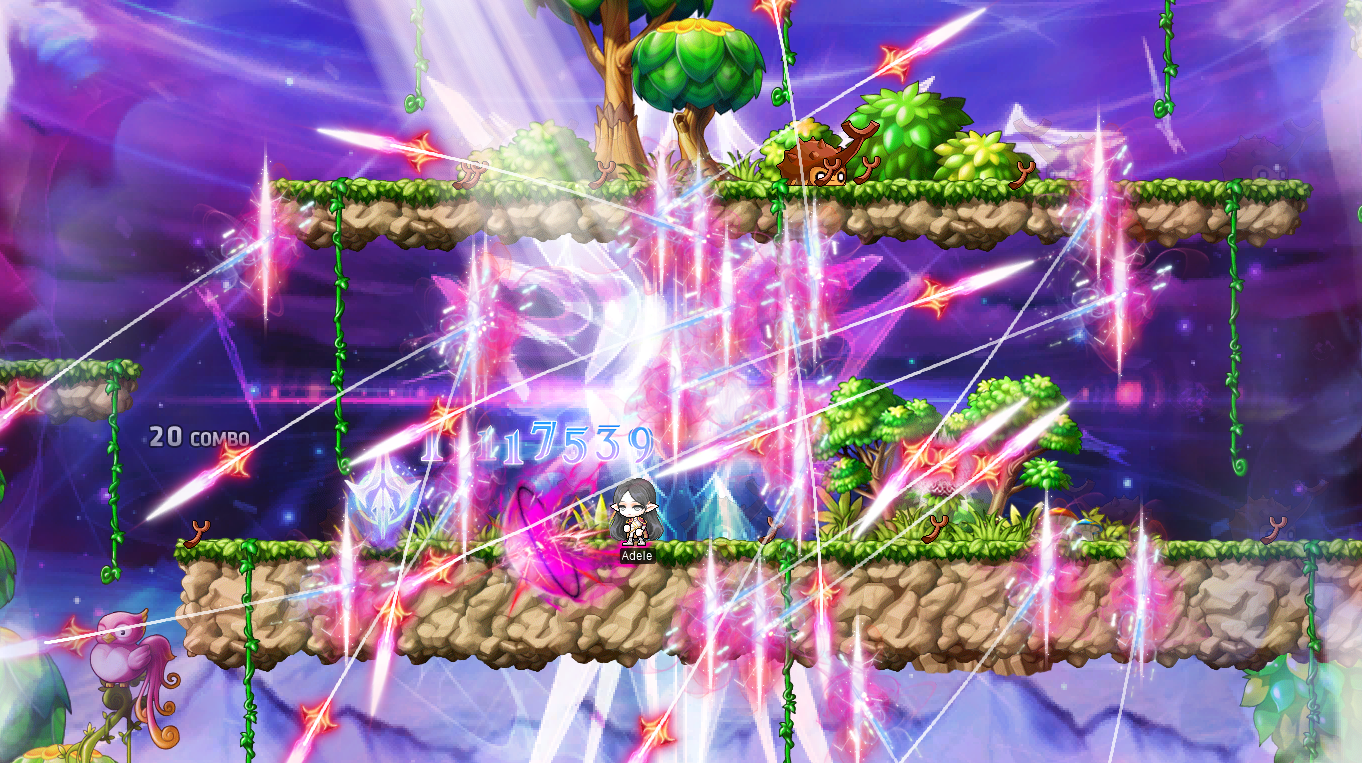 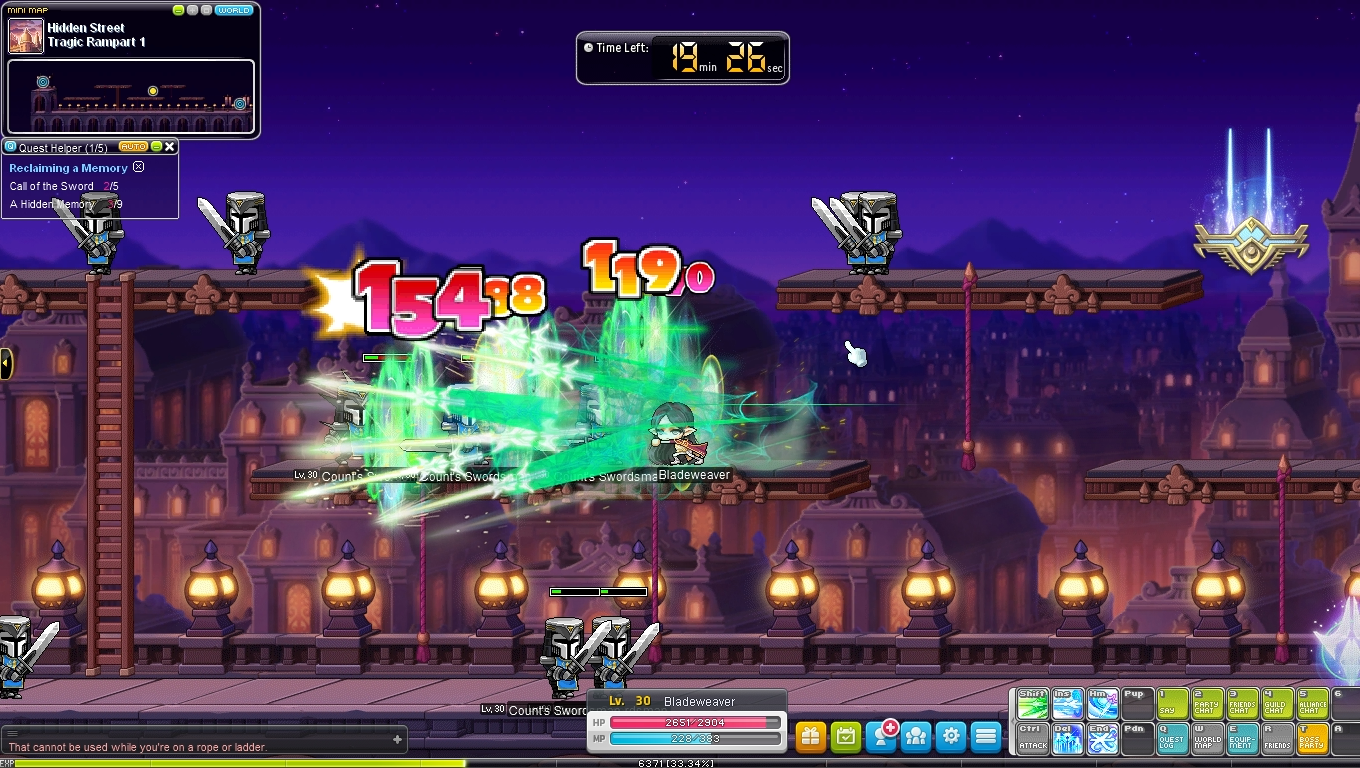 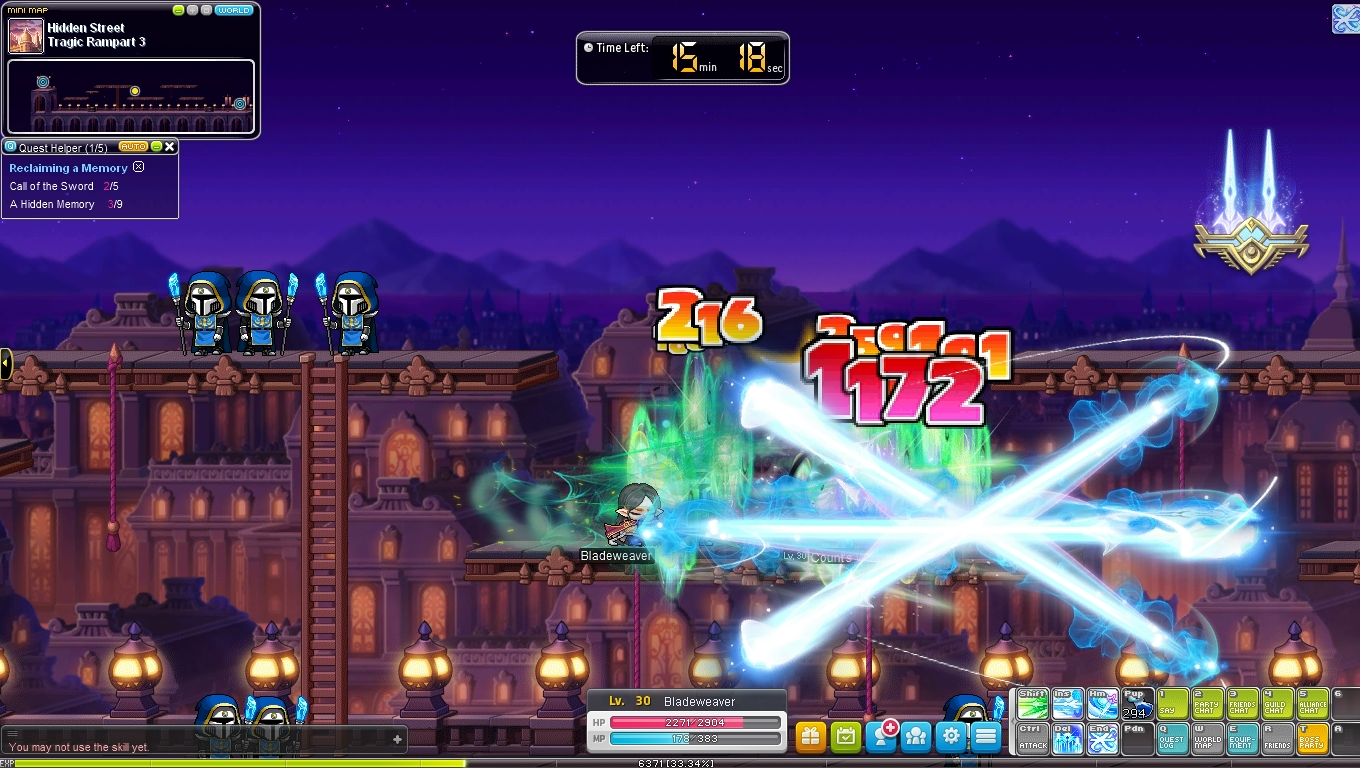 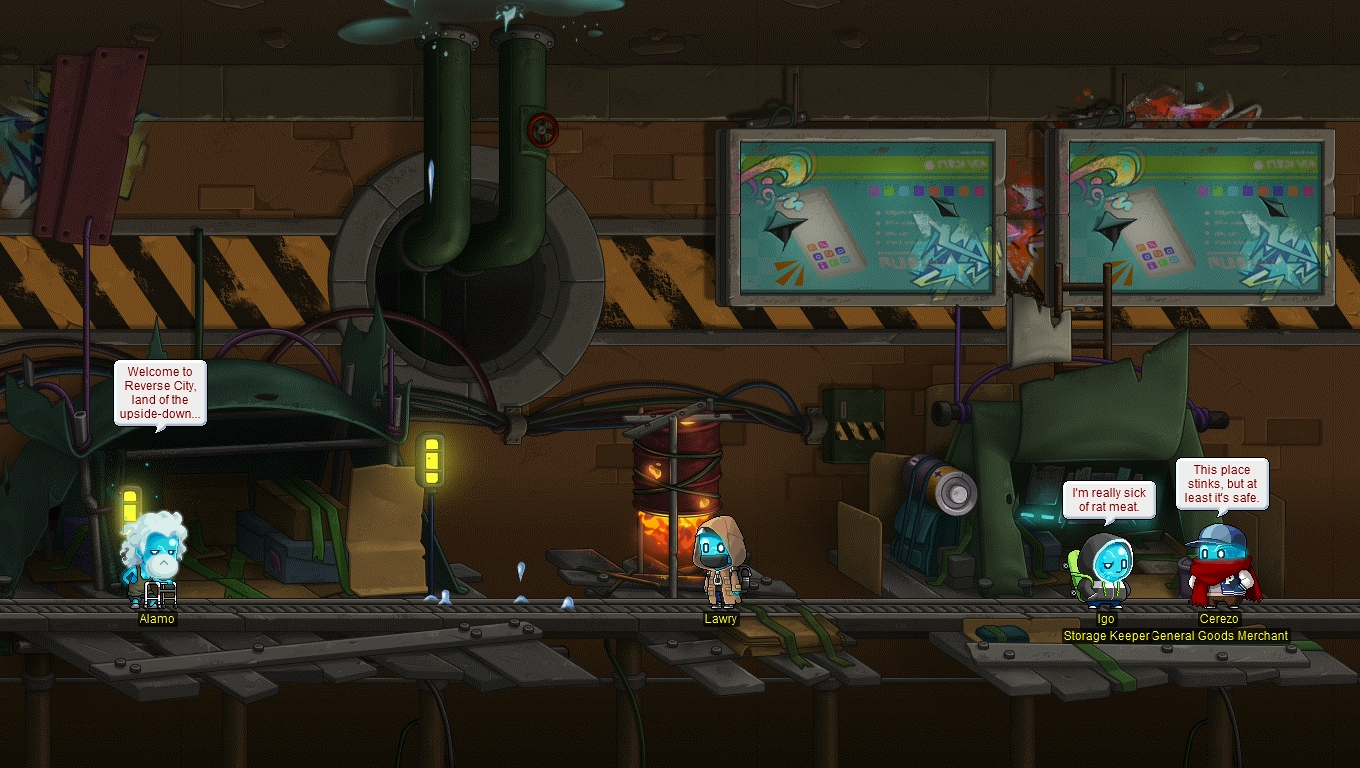 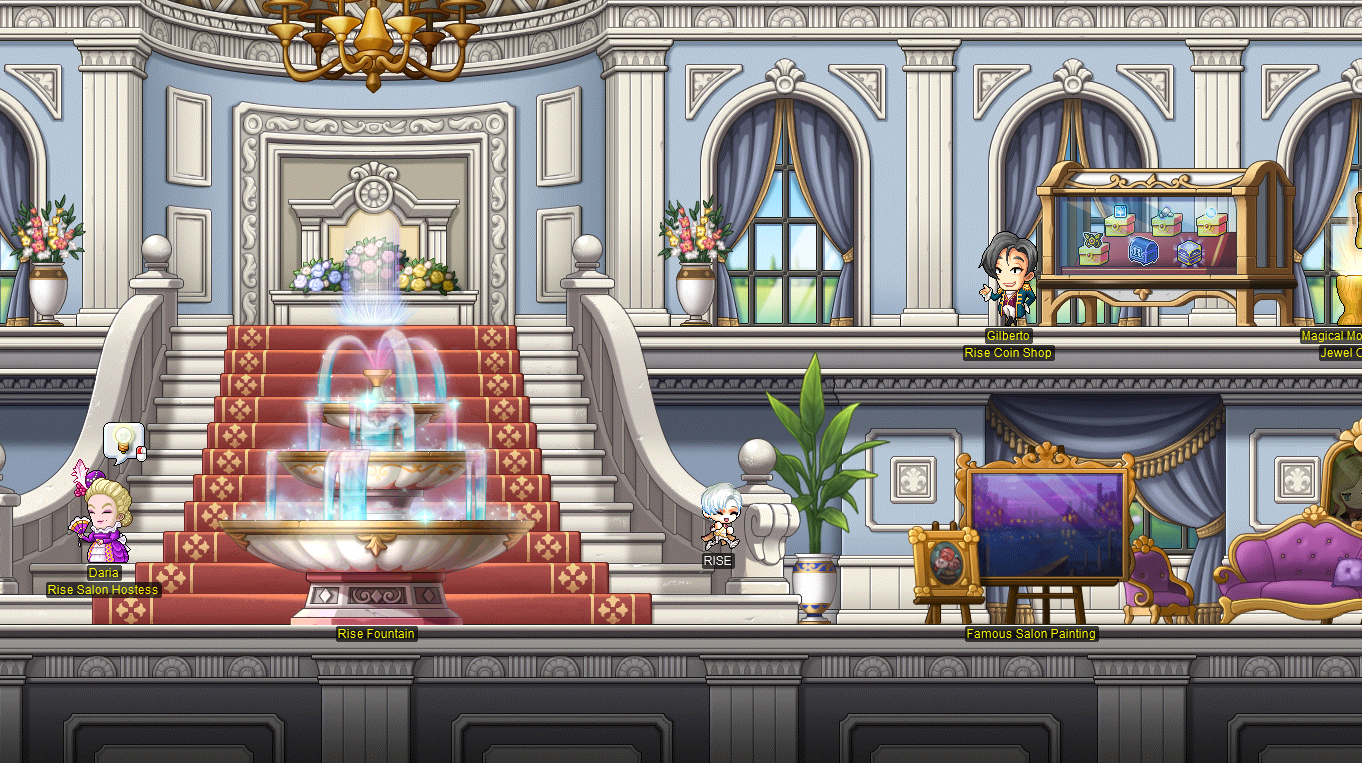 In the Rise: Promise of the Guardian update, players can participate in the following;

On July 8, players at level 205 and above will be able to travel to Reverse City. Located along the Arcane River, Reverse City will show players what it’s like when the world goes topsy turvy.