Pictionary Air is an updated version for the digital age

Mattel has released an updated version of Pictionary for the digital age. Doing away with pen and paper and replacing it with a magical air pen and app, Pictionary Air changes the way you play Pictionary. Players draw in the air using the digital pen while their teammates watch the images come to life on a smartphone or tablet.

How good does it sound to not have to cut up dozens of bits of paper? Or clean them up after you’ve finished? Although, without those pieces of paper, you do lose the ability to go back and laugh at the horrible drawings later.

Pictionary Air, aside from using a digital pen, differs from standard Pictionary in a number of other ways. The drawer can “interact” with their drawing to help their team guess and to go for big laughs. The drawer also draws five clues.

The cards contain five clues and the drawer draws them in any order they choose. Their team earns points for each correct guess.

Playing requires a smartphone or tabler using iOS 11 or higher or Android 6.0 or higher. You can also cast your image to your TV using AppleTV for iOS. Android users can cast to Roku or Chromecast devices.

Pictionary Air is on sale now and is aimed at 8-year-olds and up. It retails for $34 AUD. 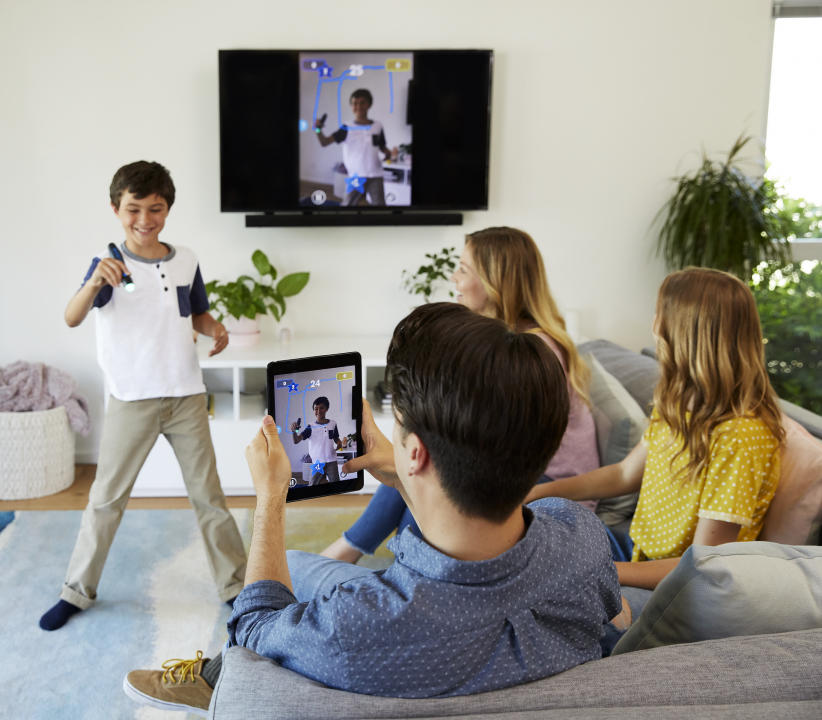 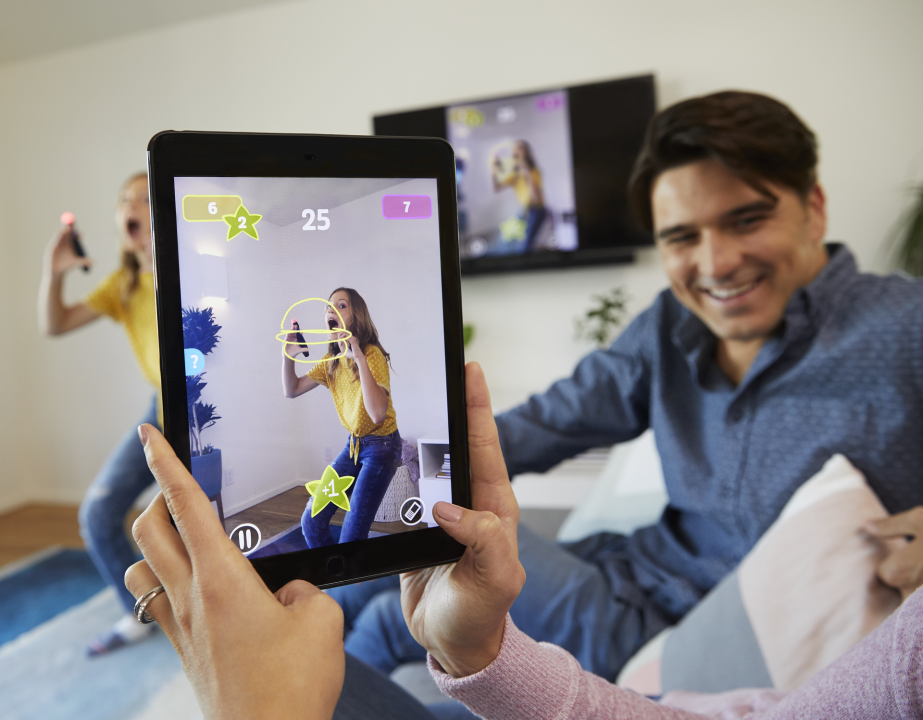 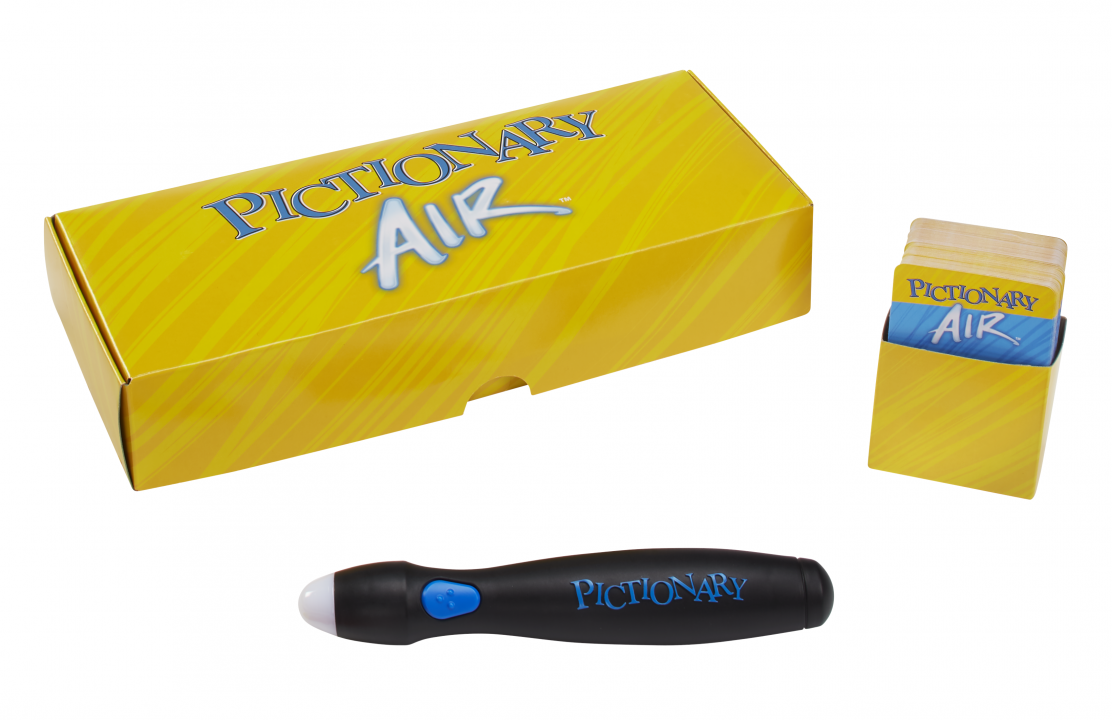 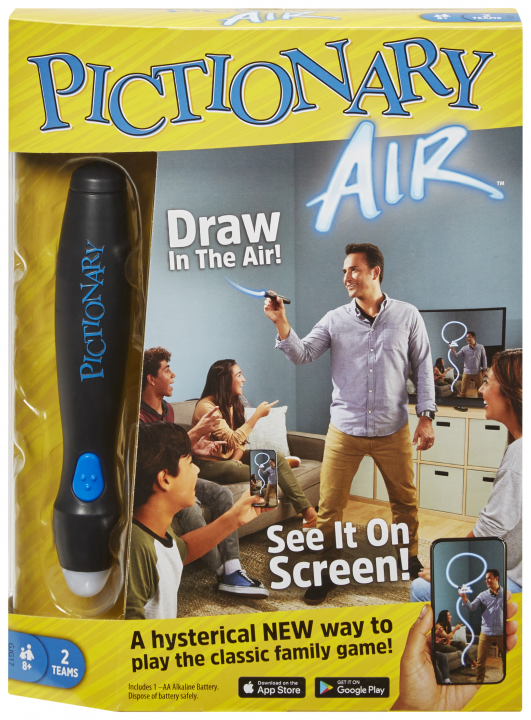 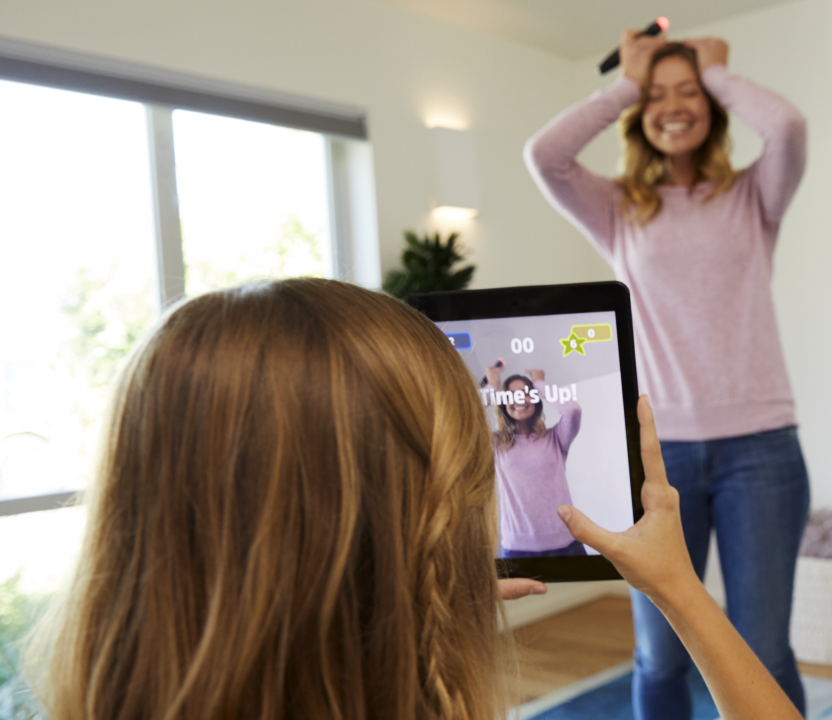 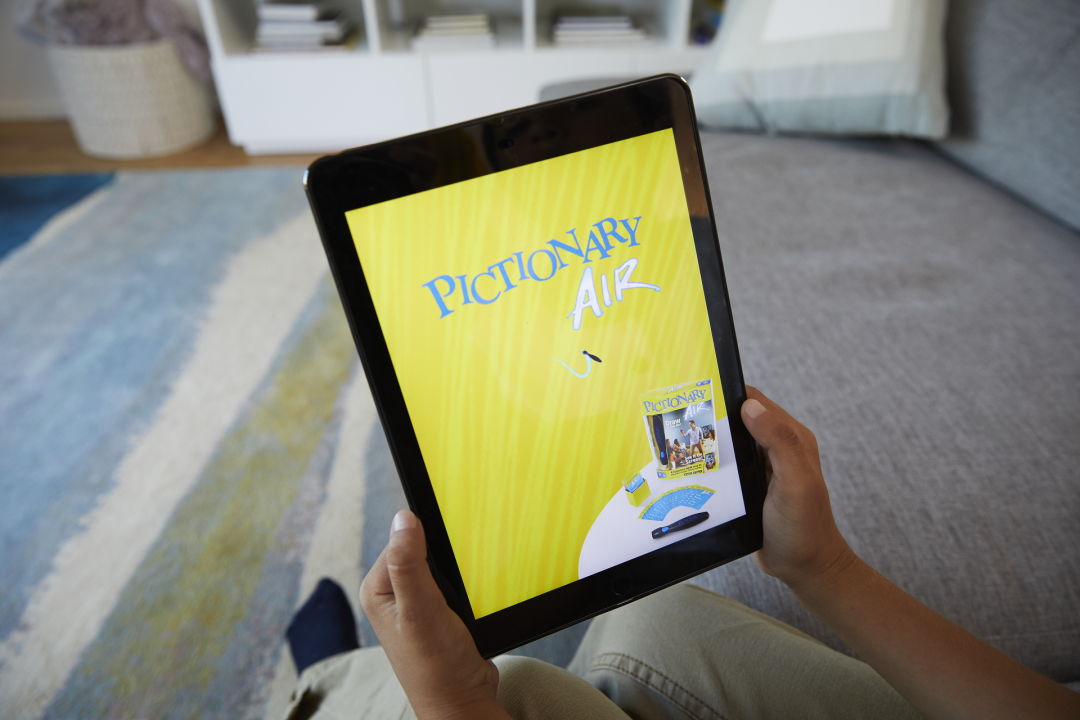 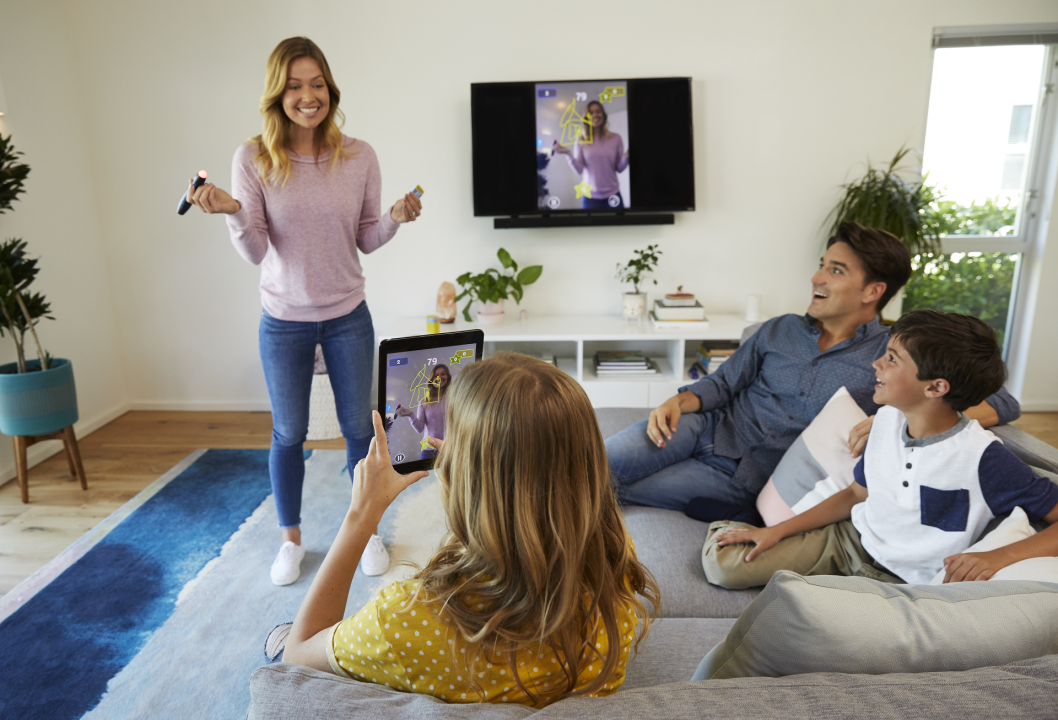 The Samsung 990 Pro SSD offers insanely fast performance for something that's not much bigger that two sticks of chewing gum.
Previous article
Sindel is coming to Mortal Kombat 11 later this month
Next article
Get ready for the Hearthstone Global Games 2019