World of Warships: Legends is out of early access and giving players a chance to earn an epic ship

The Wargaming train just doesn’t stop. World of Warships: Legends has left early access after four months and is now available, in full, on PS4 and Xbox One. Alongside the launch on August 12, Wargaming added a new campaign to the game which gives players the chance to earn the battleship Tirpitz.

Having spent four months in early access on consoles, World of Warships: Legends has seen some serious improvements and changes in that time. These include “launch of the German Navy with seven new commanders, two campaigns giving players further access to new content, and a boatload of bug fixes and improvements to graphics, sound, and the user interface. “

The biggest addition to the game for launch though is the Tirpitz. 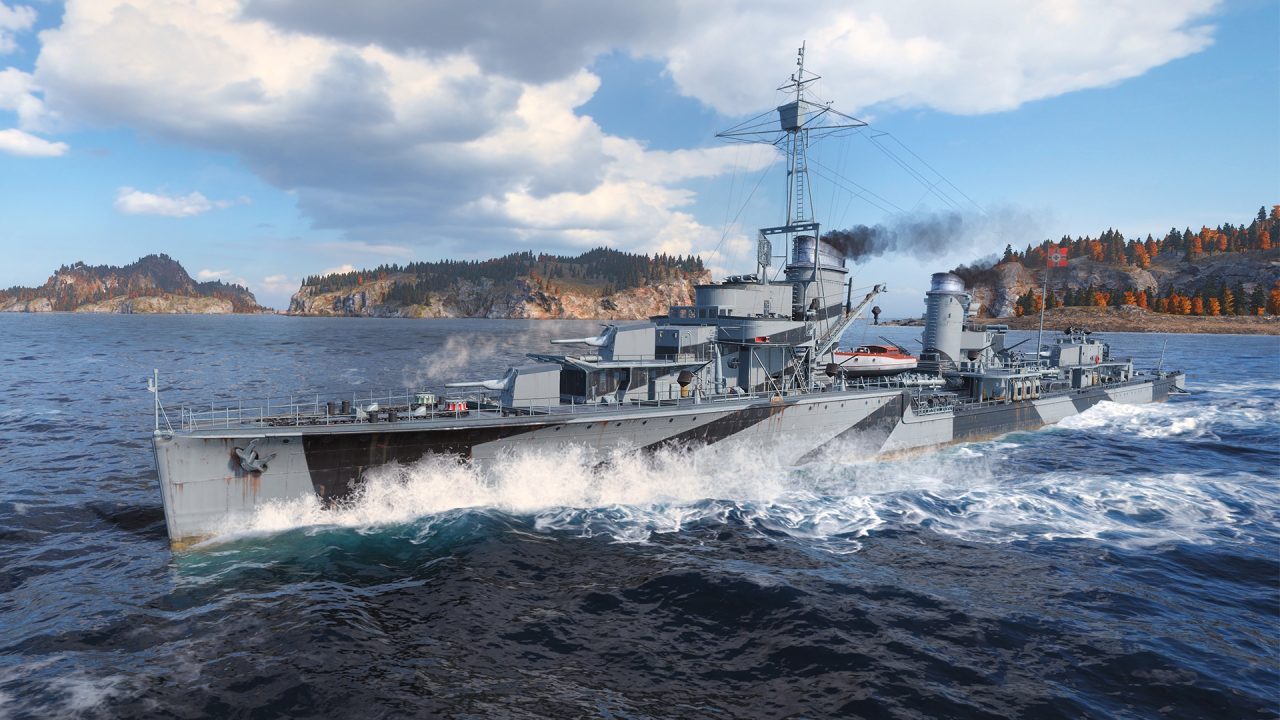 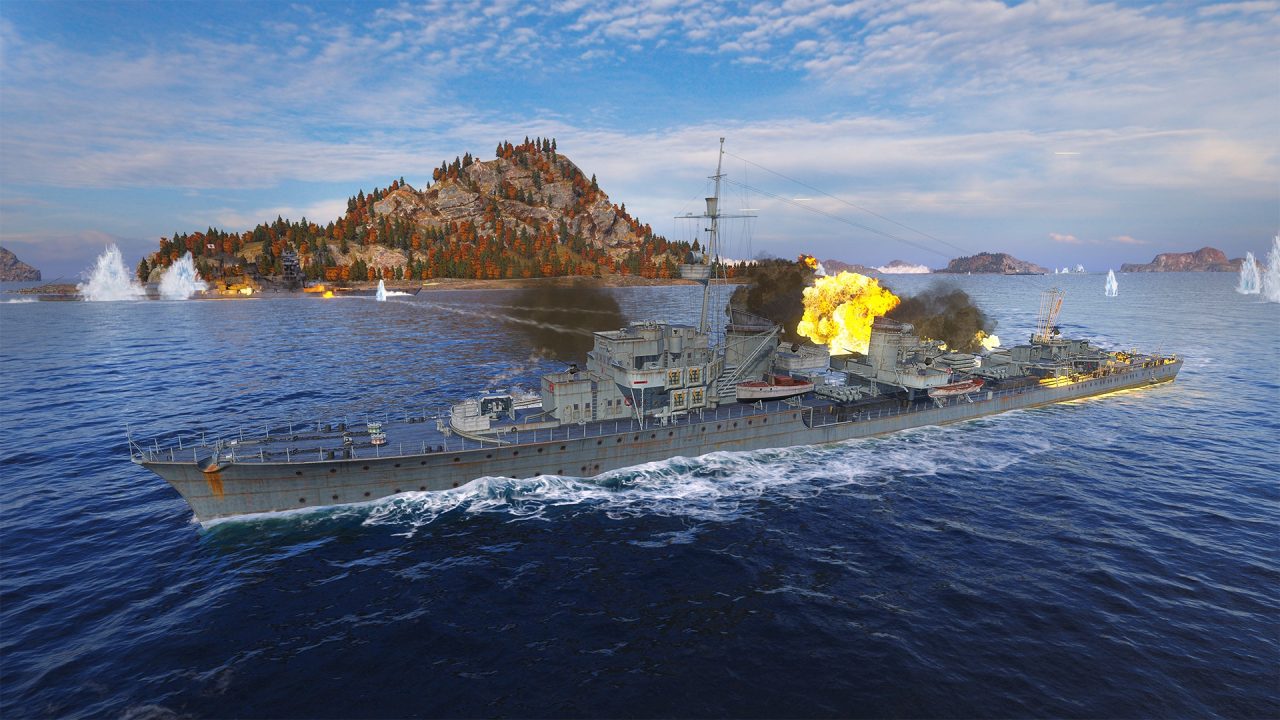 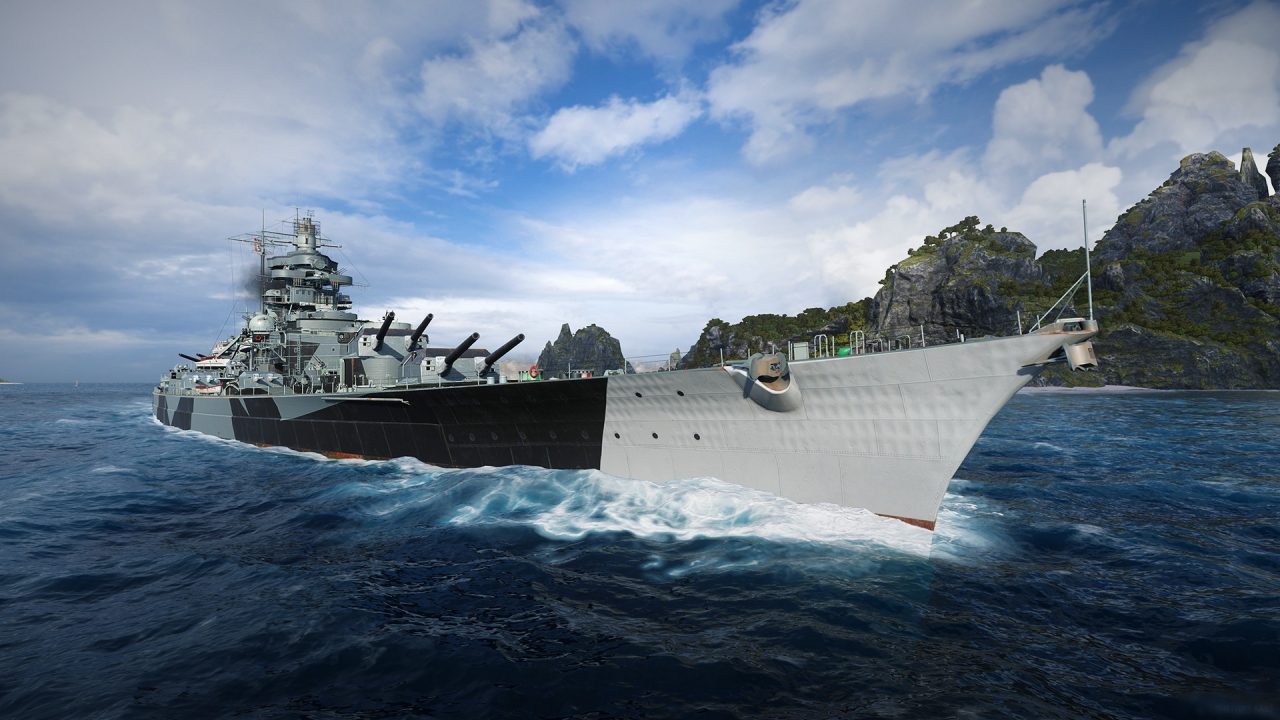 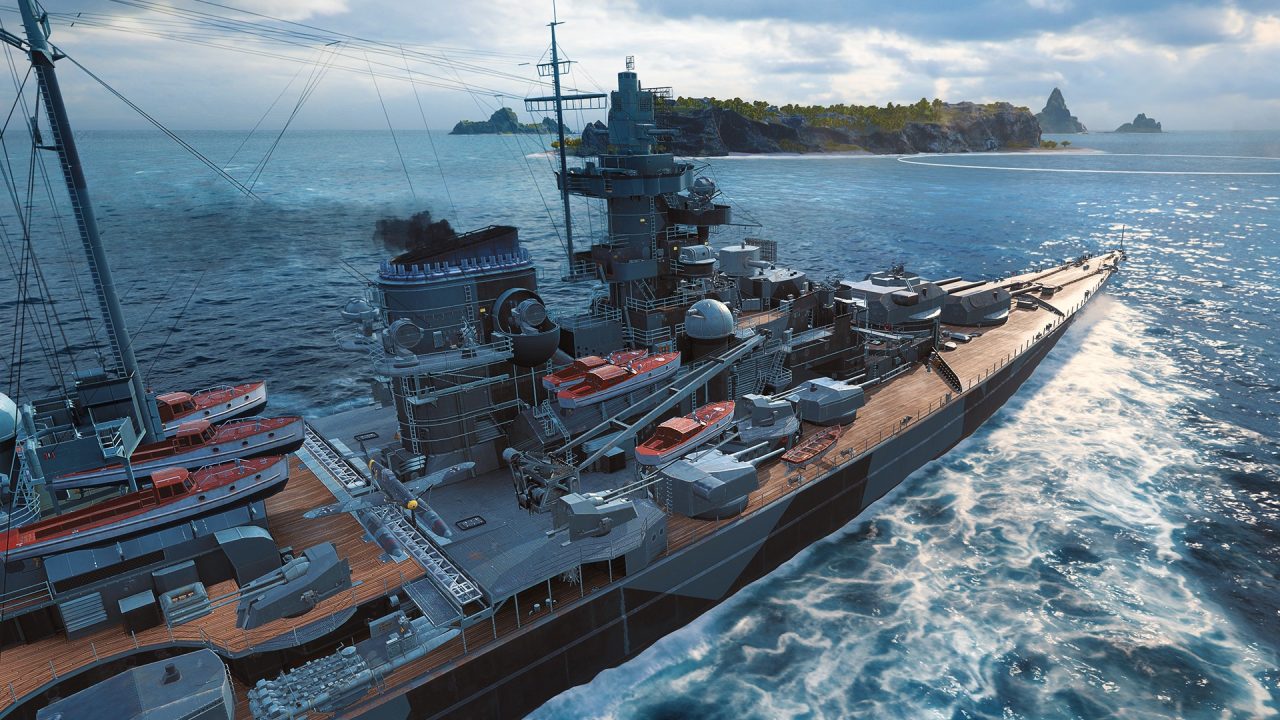 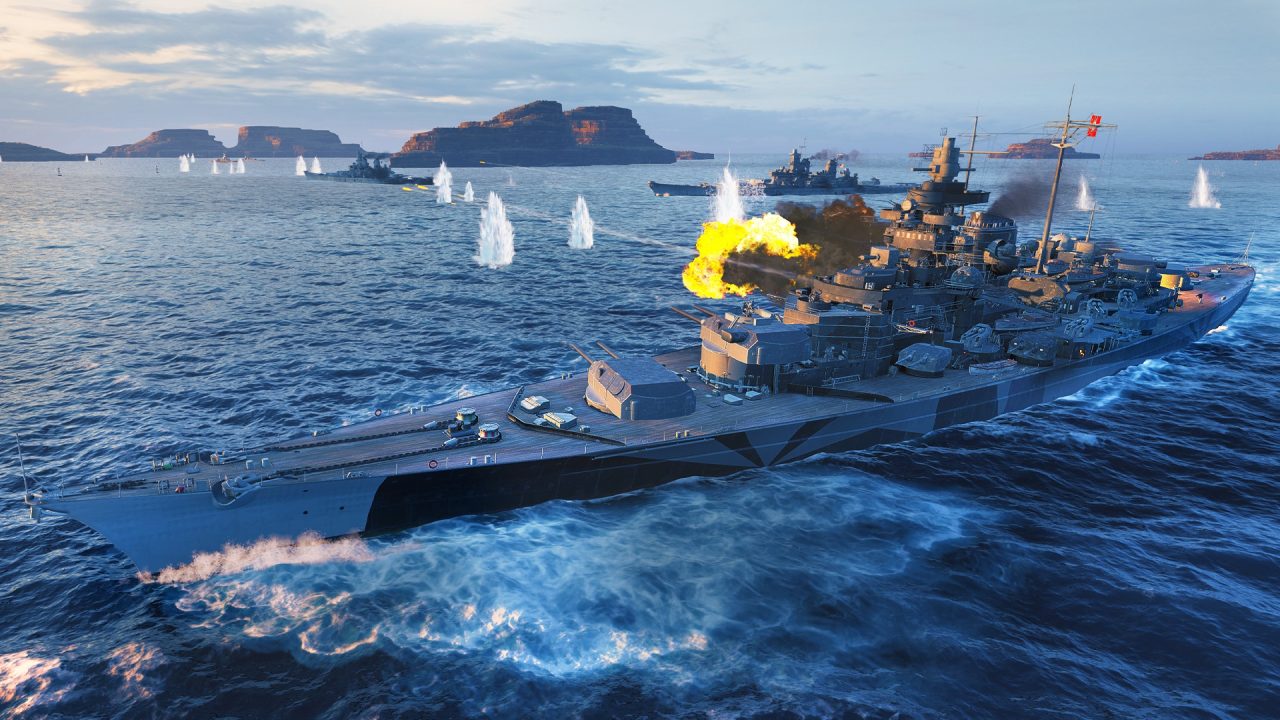 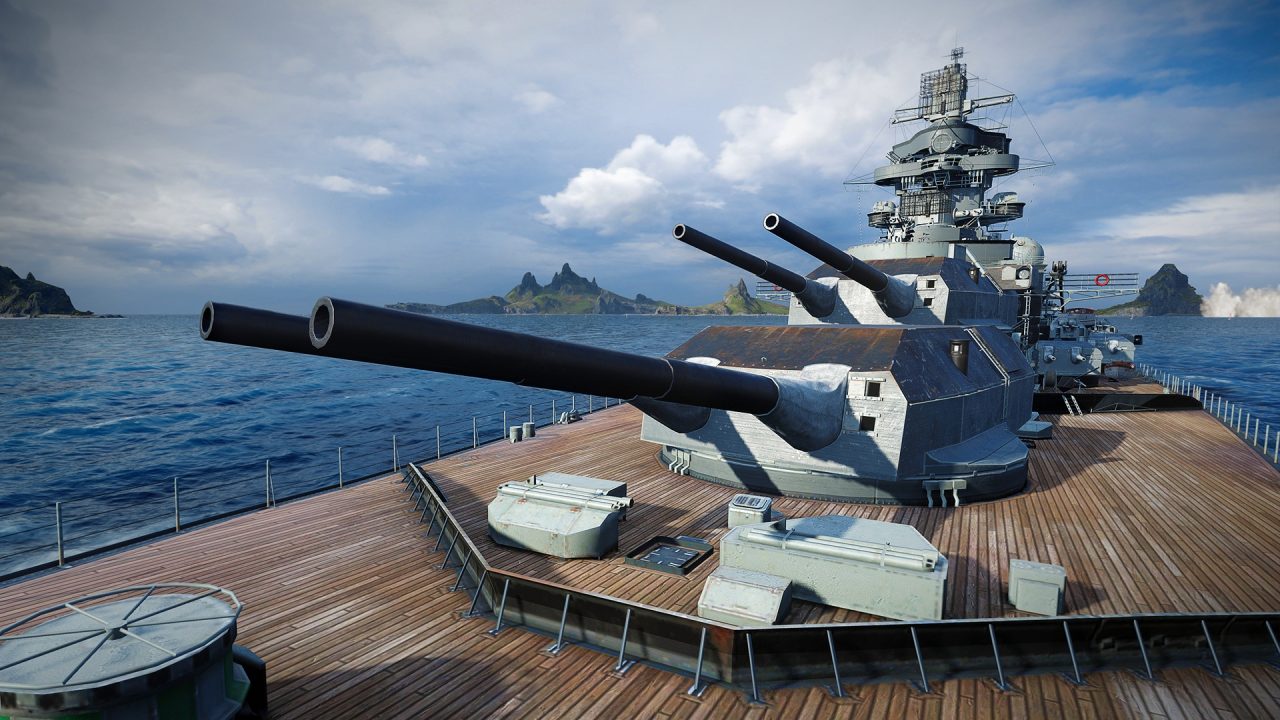 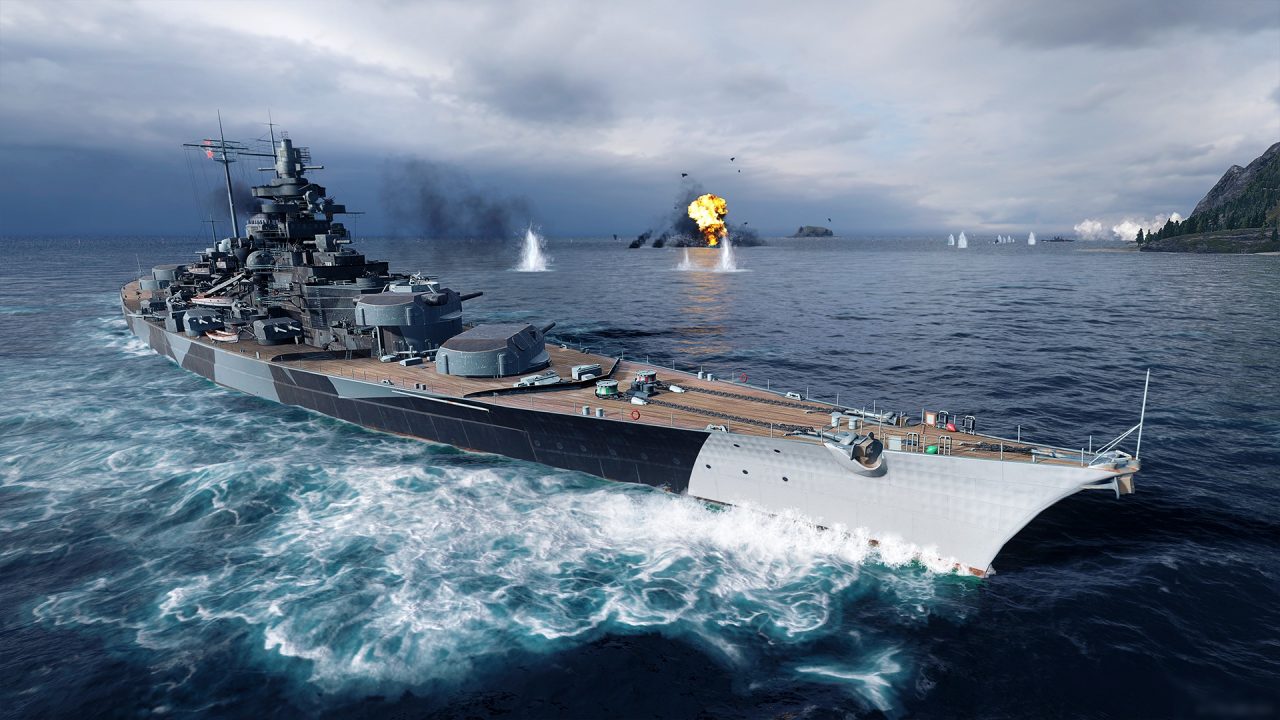 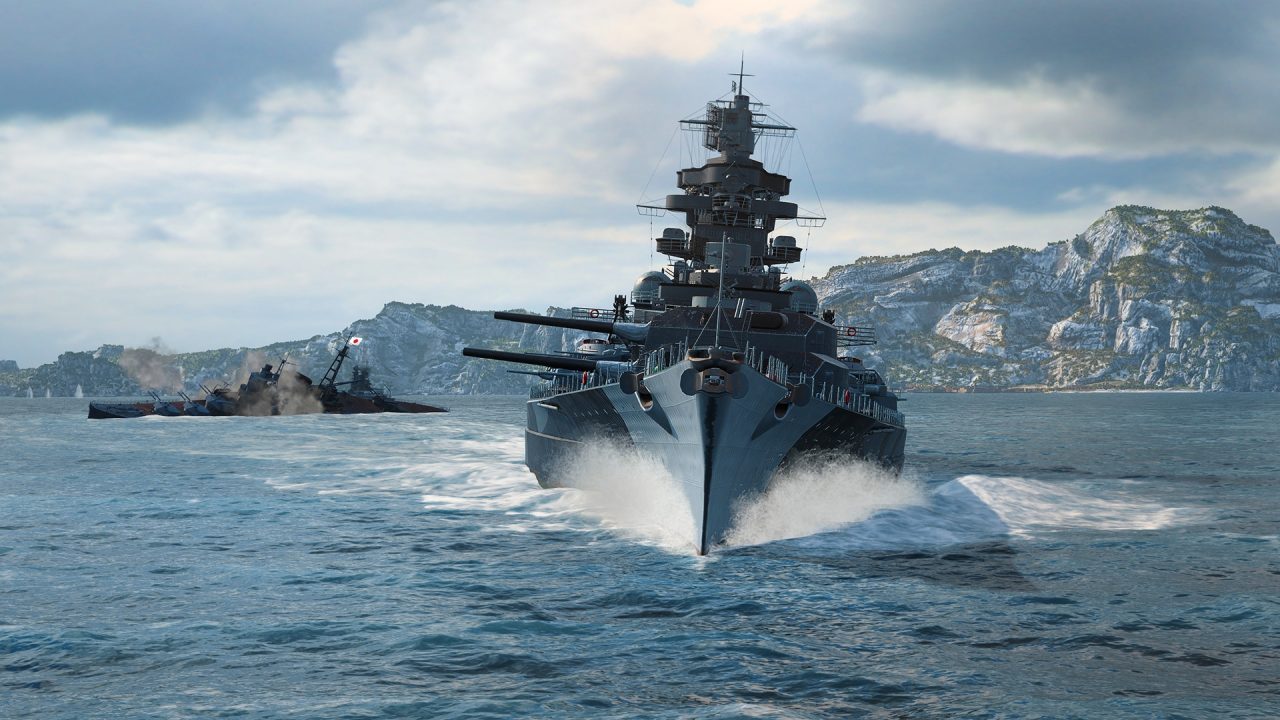 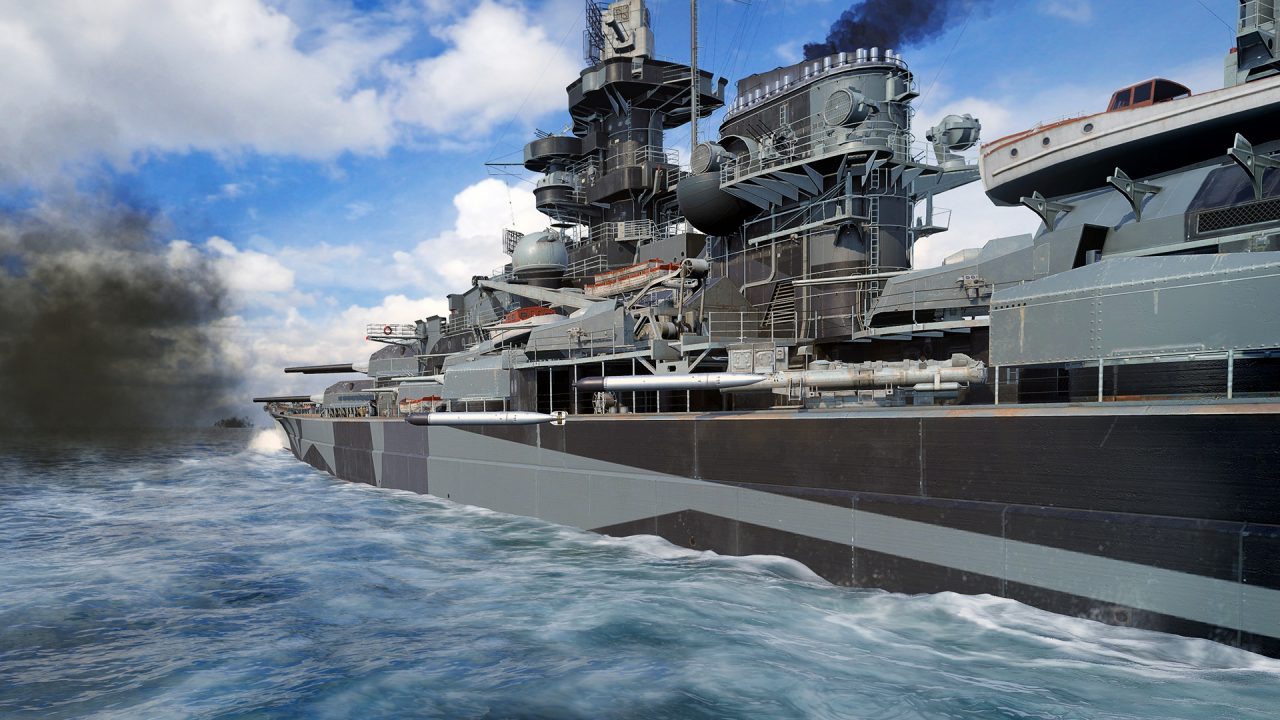 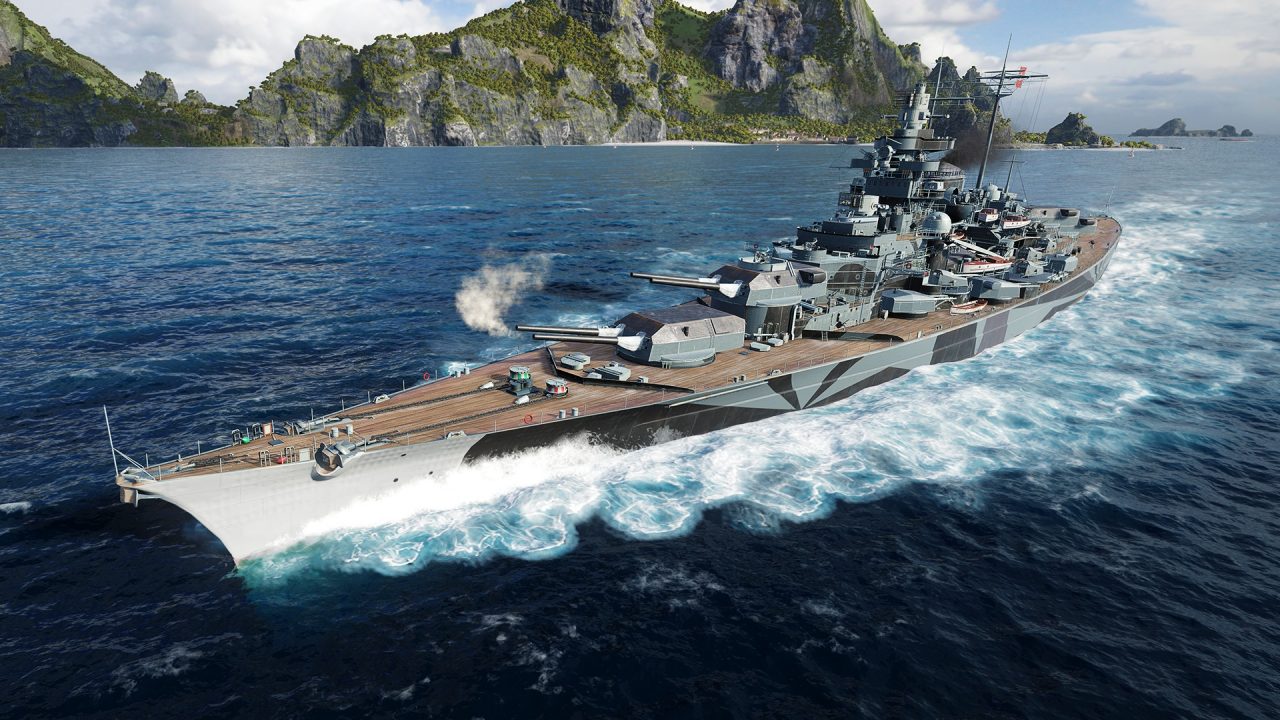 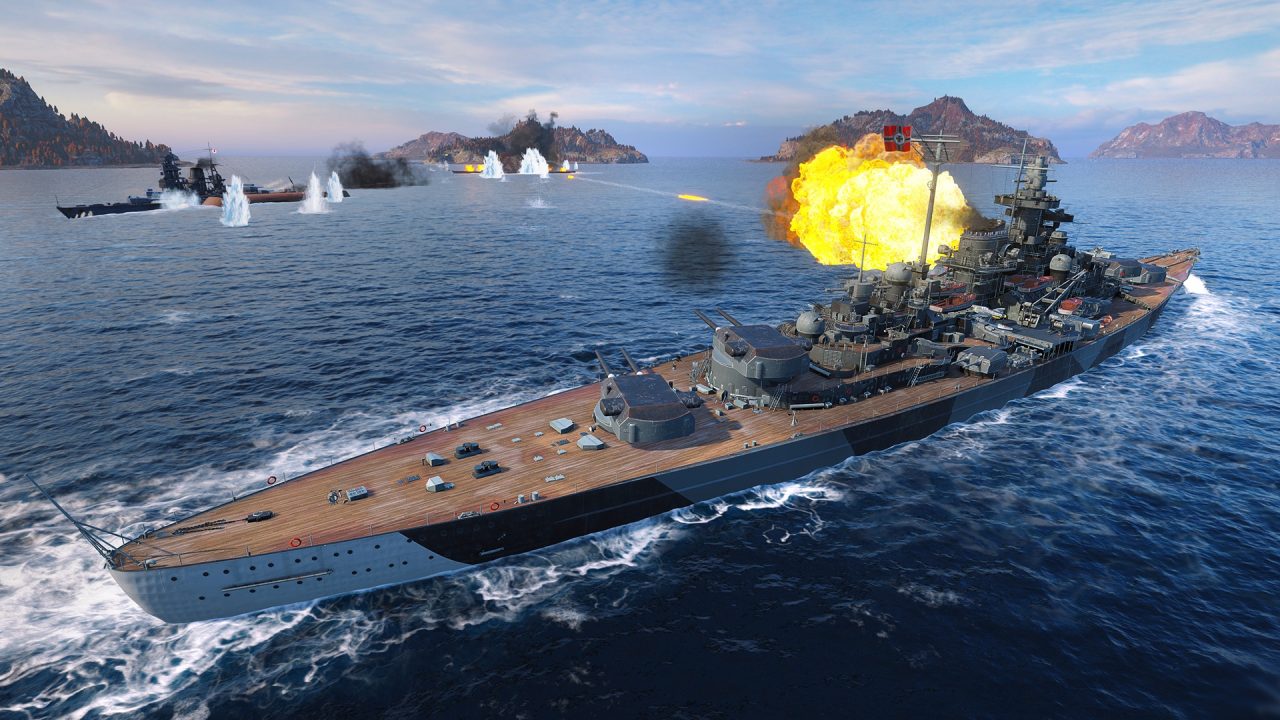 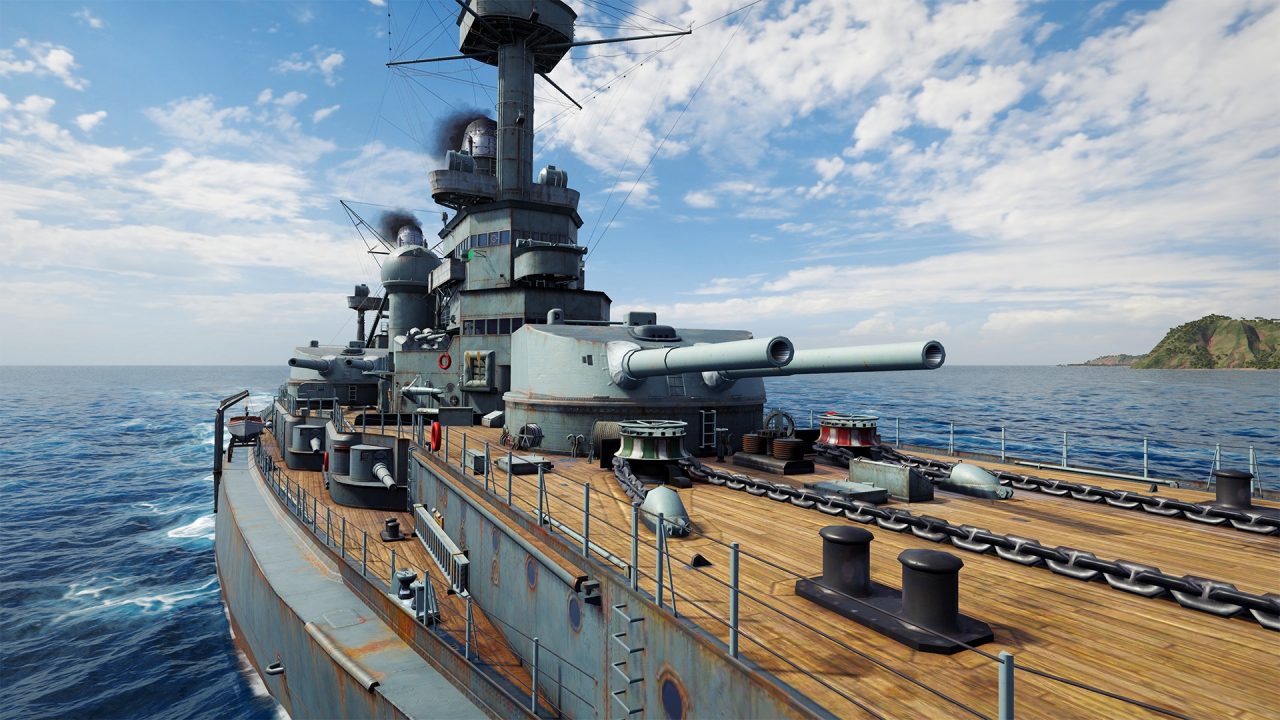 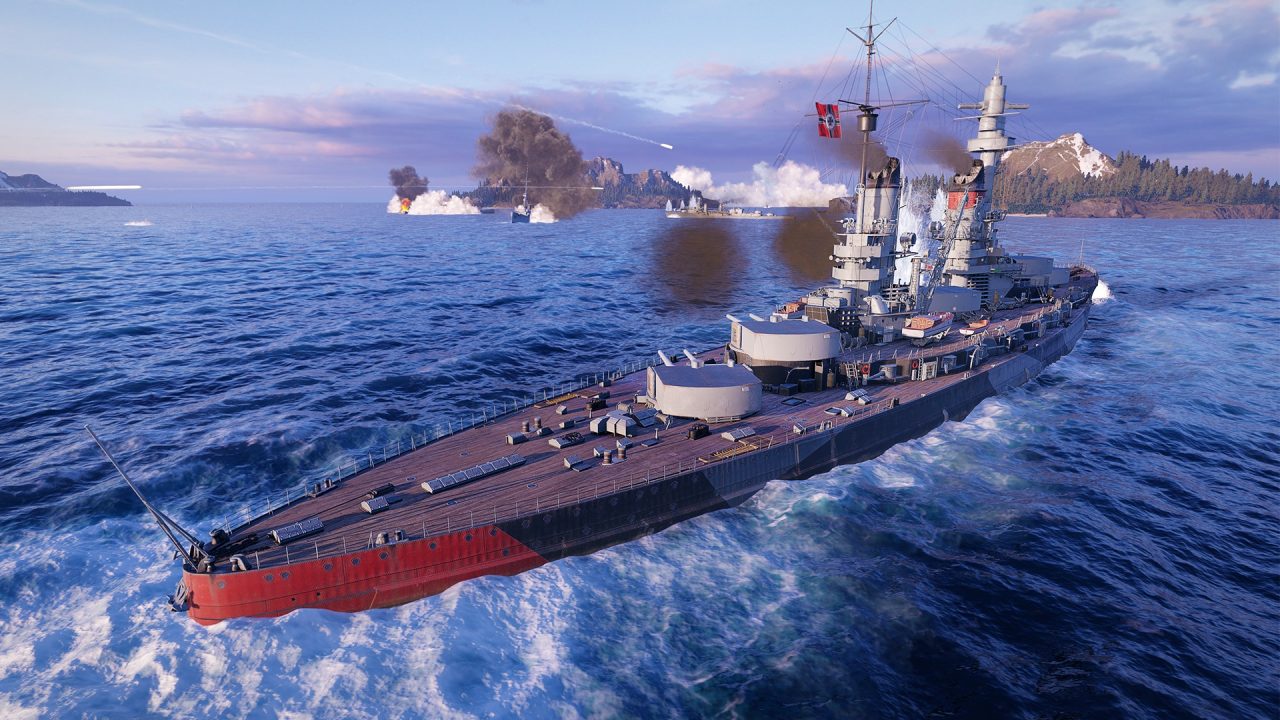 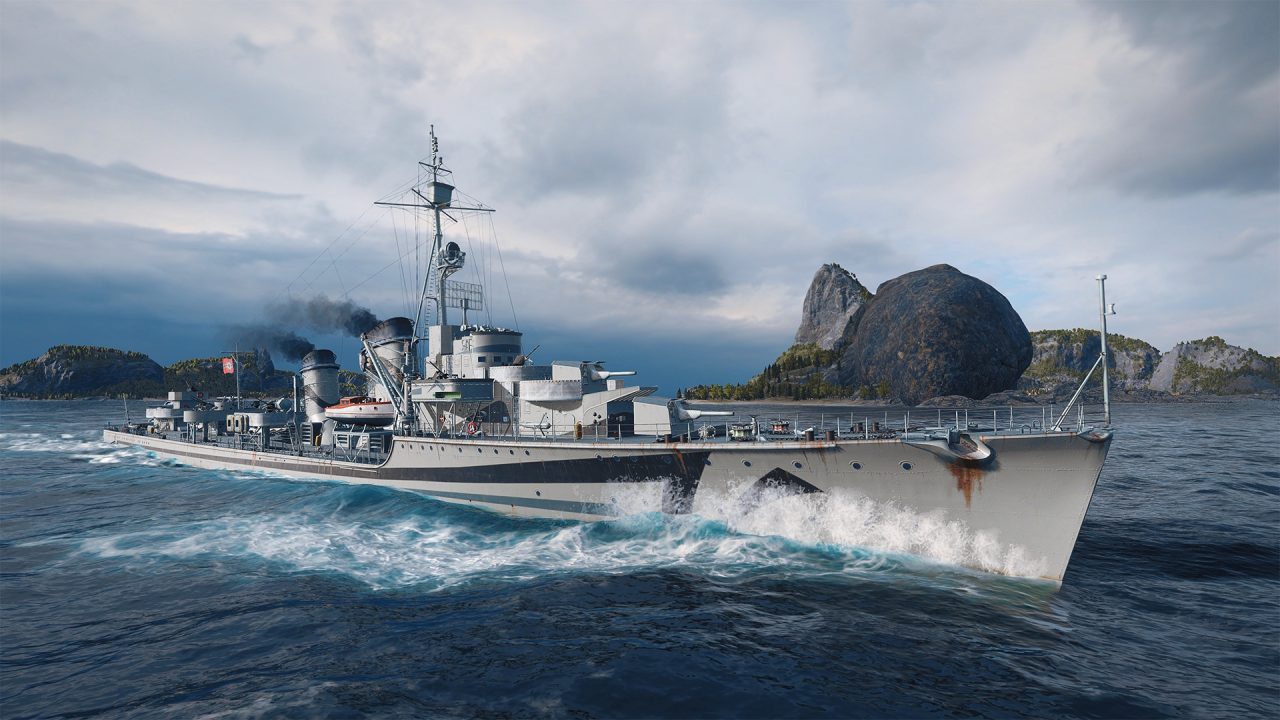 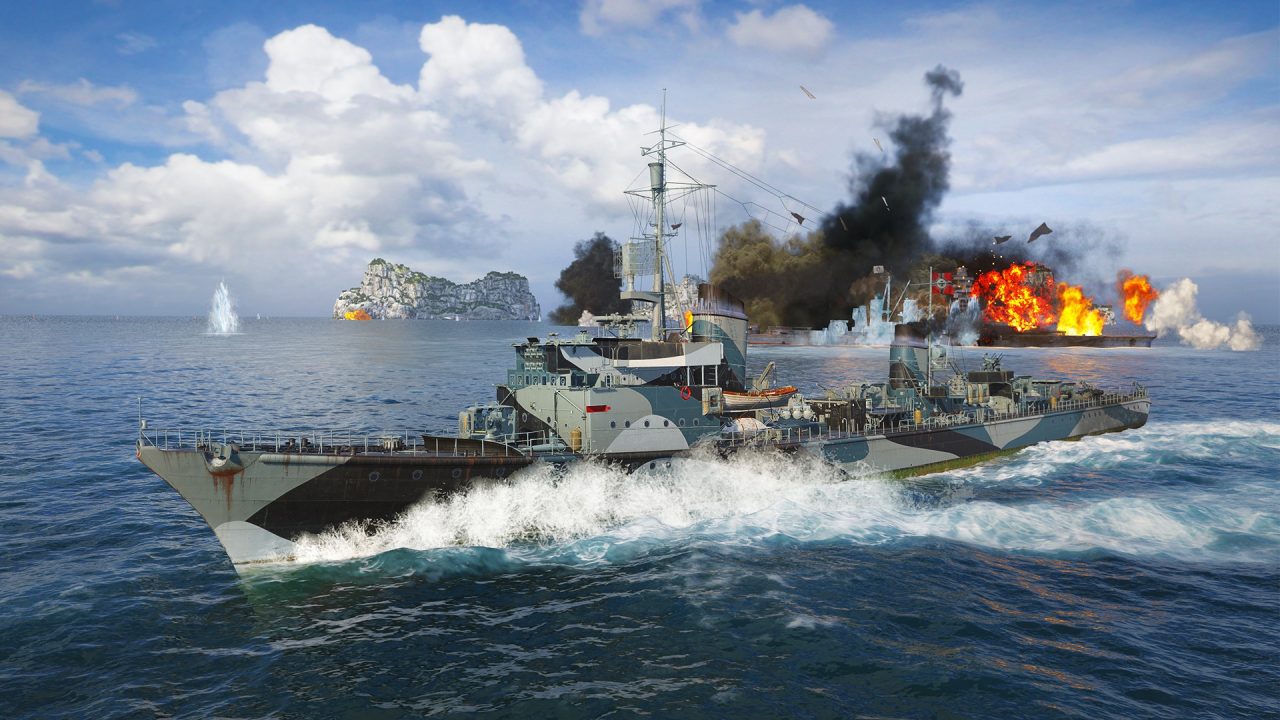 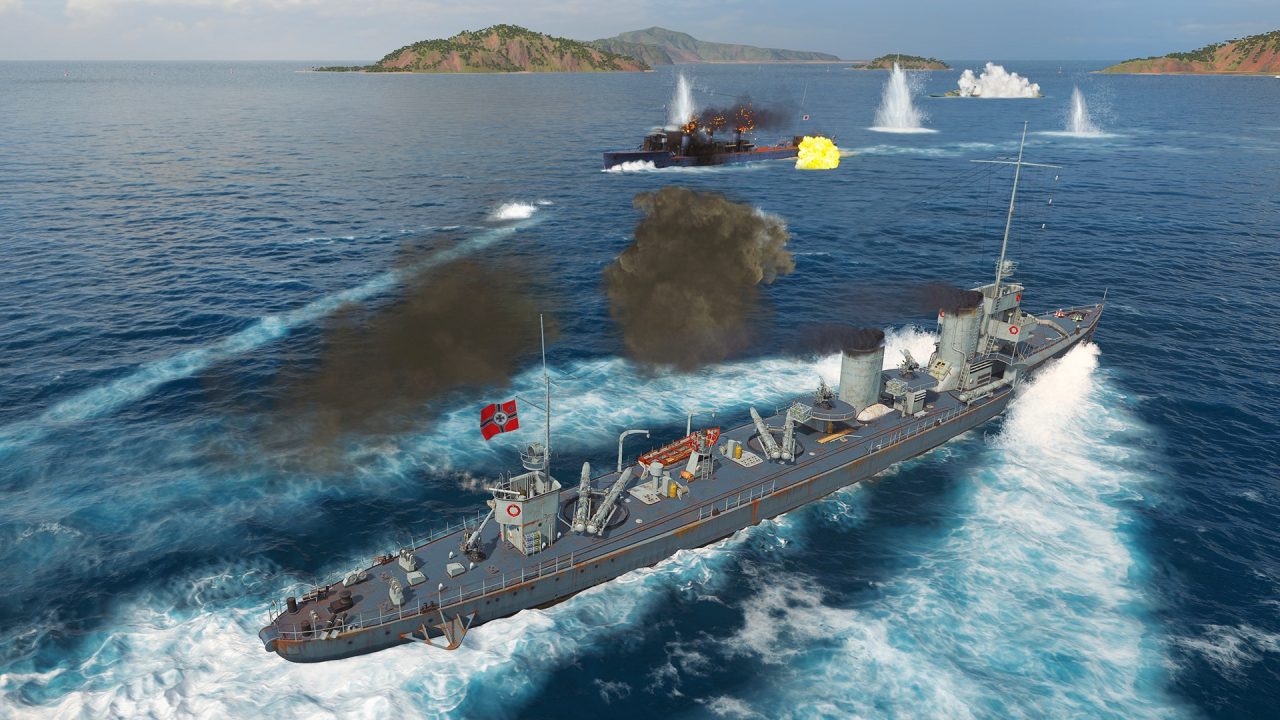 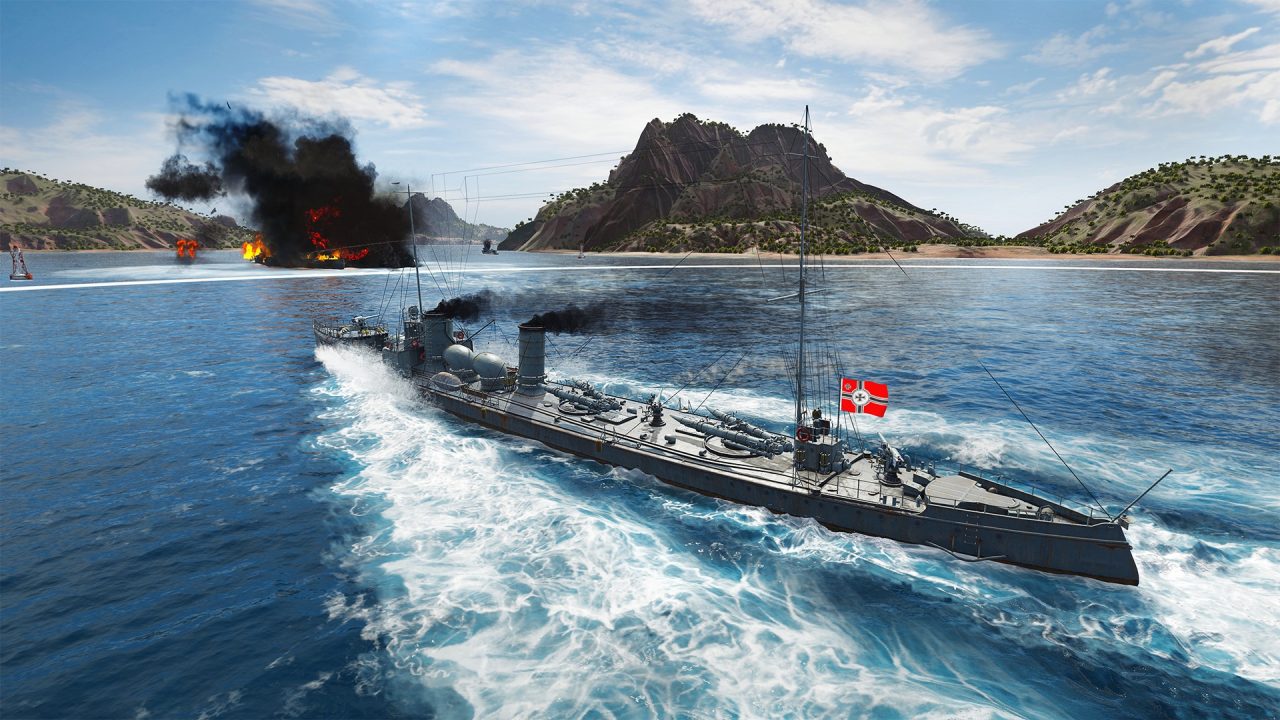 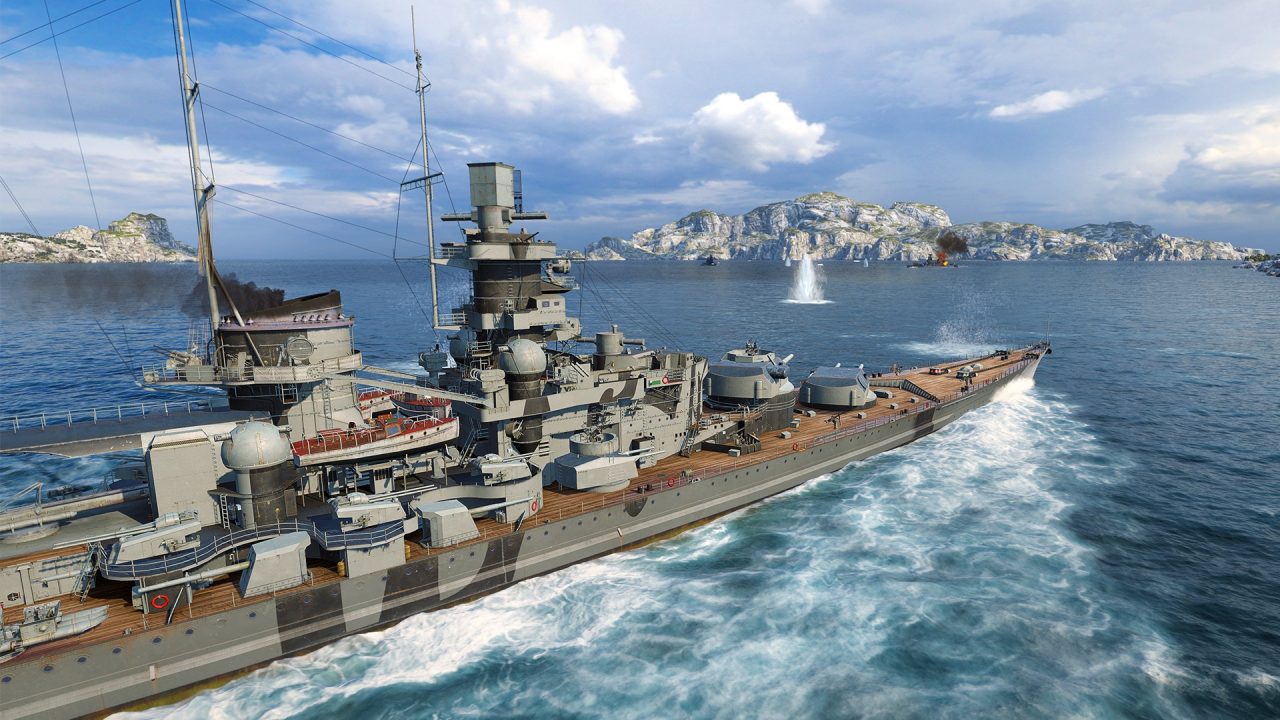 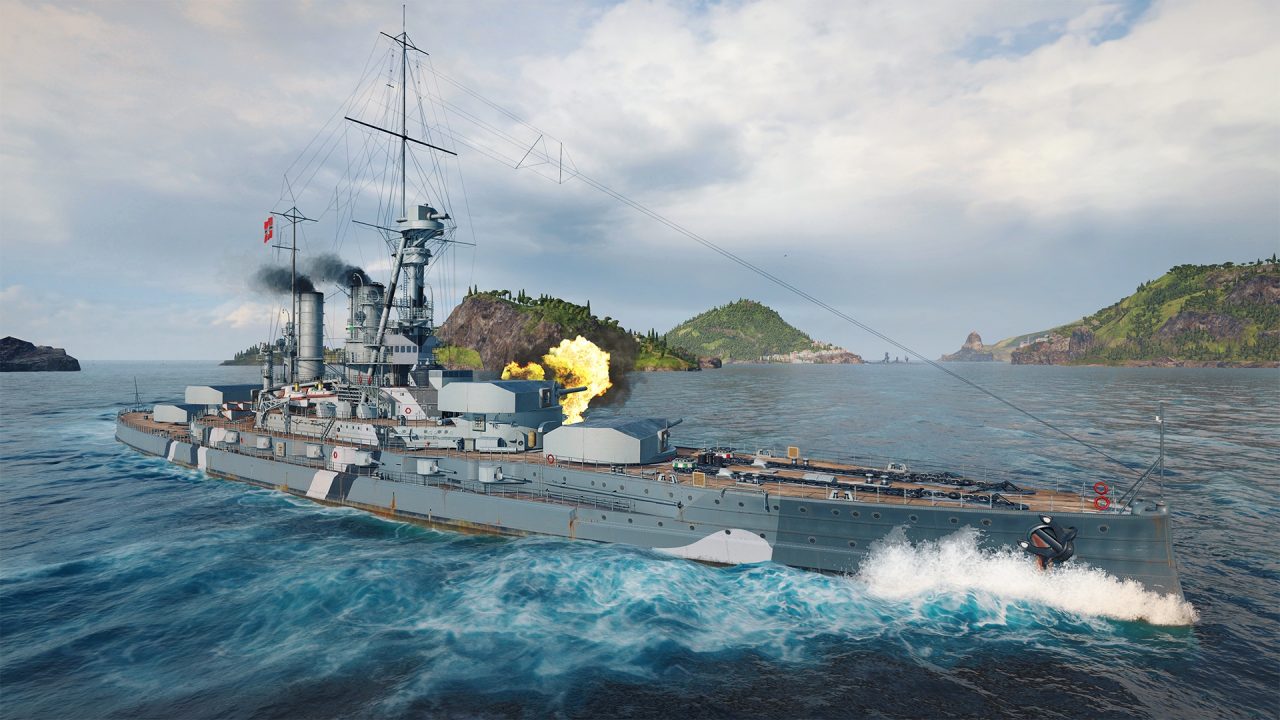 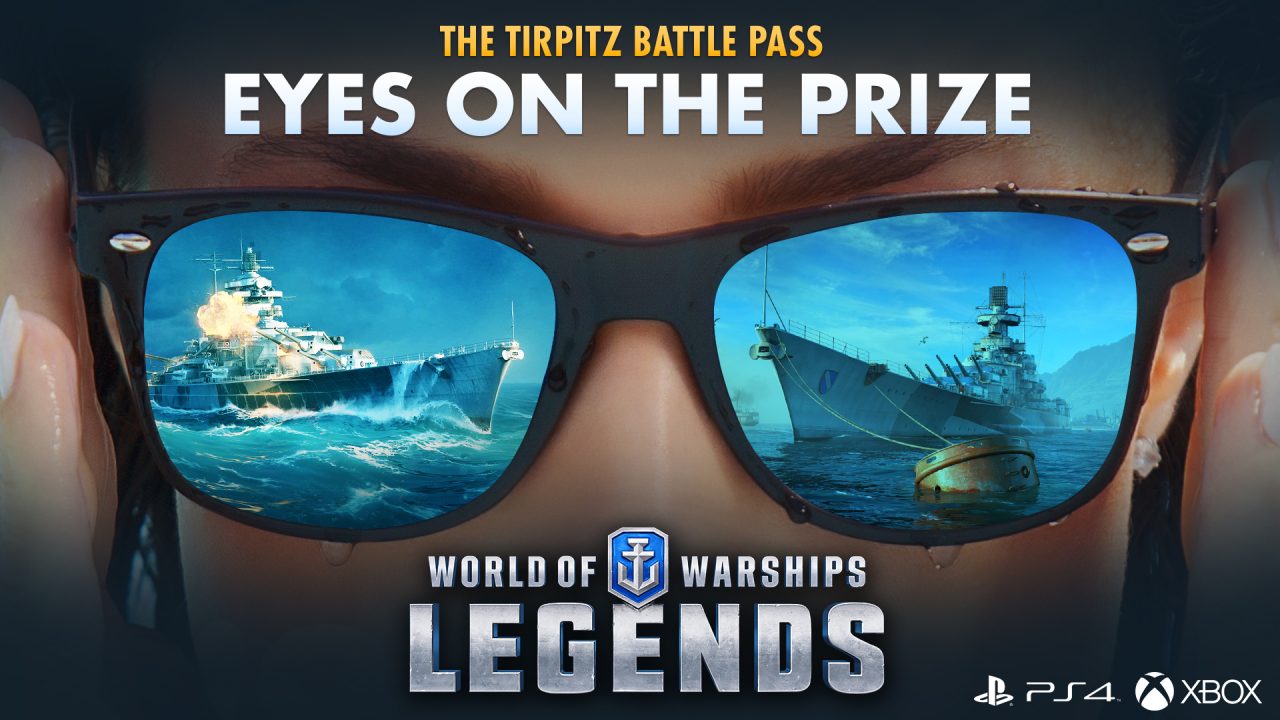 The campaign to unlock the Tirpitz is running until September 15 and includes 100 levels to get through. Players can make their way through the levels by completing challenges and weekly missions.

Like a battle pass, as players make their way through the levels, they’ll earn rewards and gifts, including credits and premium time.

Also available in World of Warships: Legends are German battleships.

The Tirpitz also packs an unexpected surprise for a battleship—torpedoes. To break it down, players can expect German battleships to have the best up-close-and-personal firepower and unmatched grit.

Finally, the full release of World of Warships: Legends includes Trophies and Achievements.

World of Warships: Legends is now available on PS4 and Xbox One.

The looming figure of Hogwarts Castle always fills me with nostalgia and excitement. Pointed spires reaching up to a clouded sky full of magic...
Previous article
Goths and emos rejoice, The Addams Family is coming to cinemas in December
Next article
Warframe Podcast Episode 59 – Saint of Altra update