Close to the Sun is coming to Switch in 2019, check out some screenshots

Developer Storm in a Teacup and publisher Wired Productions have announced that Close to the Sun, the Tesla inspired, alternate history horror game, is coming to Switch in 2019. Released for PC earlier this year and previously announced for PS4 and Xbox One, Close to the Sun on Switch gives players a chance to experience the title on the move.

Close to the Sun is set in an alternate 19th century in which “famed inventor and futurist Nikola Tesla was able to fulfil his potential and change the world forever. Close to the Sun sees players step aboard the Helios, a colossal vessel for scientific research, steeped in horror and mystery.”

As Rose, players explore the Helios searching for her lost sister Ada.

Where is Ada and what happened? Grand halls stand empty. The stench of rotting flesh lingers in the air. Silence. A single word is painted across the entrance… QUARANTINE!

Close to the Sun Switch 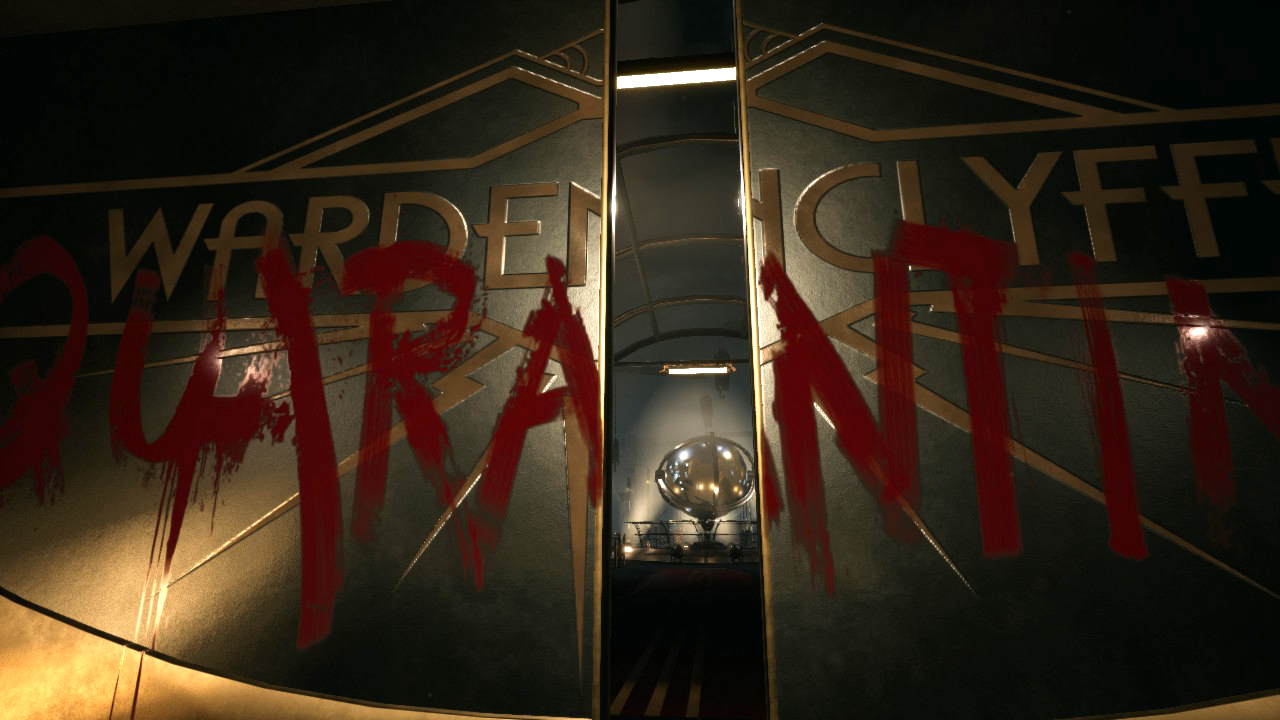 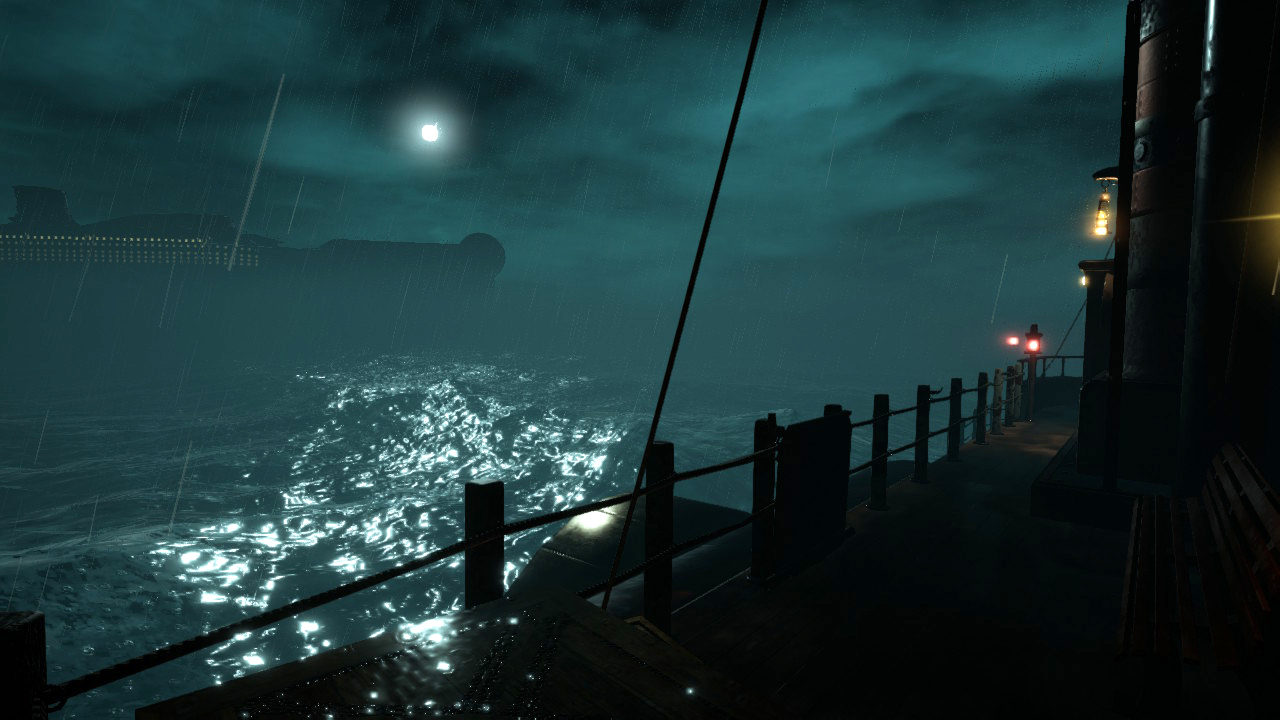 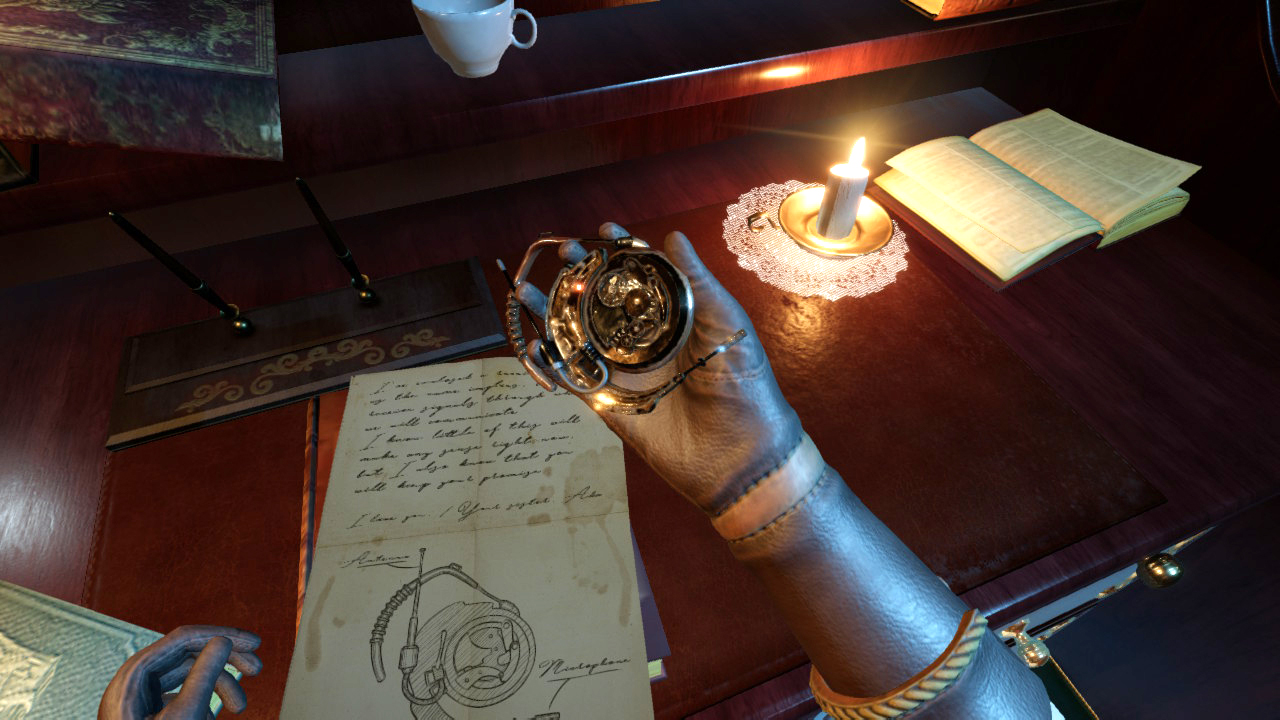 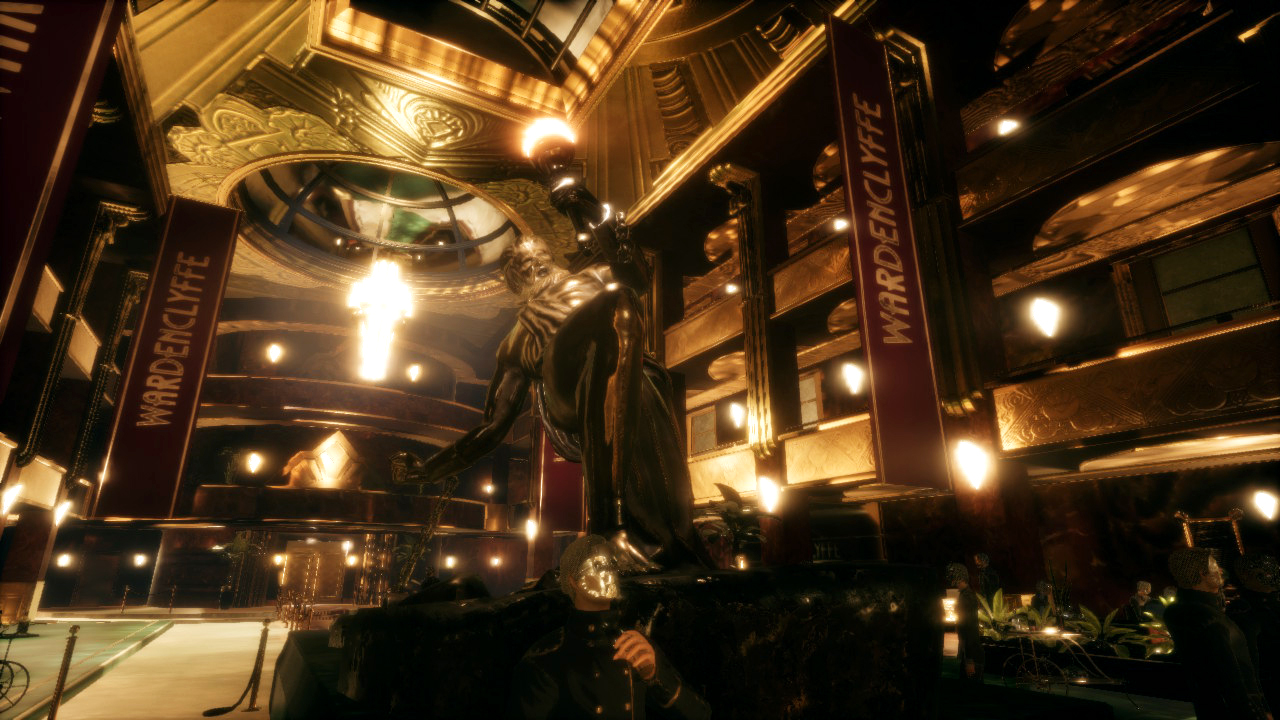 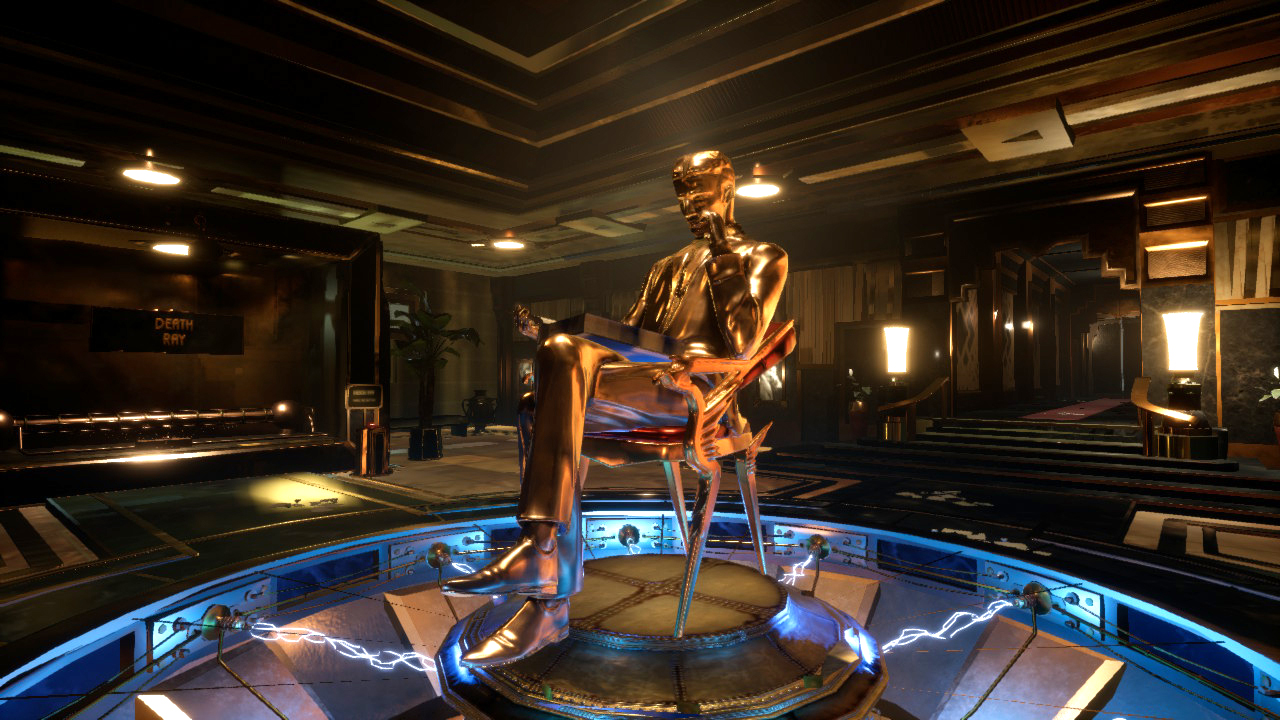 Leo Zullo, Managing Director at Wired Productions said, “Close to the Sun has been counted among the most stunning games of 2019. Bringing titles that look this good to Switch is a challenge that we relish and the standard reached is a testament to the quality of our partner studios.”

We reviewed Close to the Sun earlier this year and wrote;

Close to the Sun a hugely ambitious title from such a small team. It doesn’t quite stick the landing but it’s a (mostly) great experience and one that sci-fi horror fans will enjoy.

An exact release date has not yet been announced. Close to the Sun will launch for PS4, Switch and Xbox One in 2019.

The Samsung 990 Pro SSD offers insanely fast performance for something that's not much bigger that two sticks of chewing gum.
Previous article
Vampire: The Masquerade Bloodlines 2 gameplay looks great
Next article
The live-action Mulan trailer shows how different it is from the animated film