The Final Fantasy 14 and Final Fantasy XV crossover event is now live. The hero of Final Fantasy XV, Noctis, has journeyed to Hydaelyn with the Regalia. From today until May 27, 2019, players can have Noctis join them in battle against “magitek infantry, magitek armour, and even the Messenger, Garuda, hailing from Eos.”

As part of the Final Fantasy 14/XV crossover event, players are able to access a range of special rewards. These include;

The new event is called A Nocturne for Heroes. 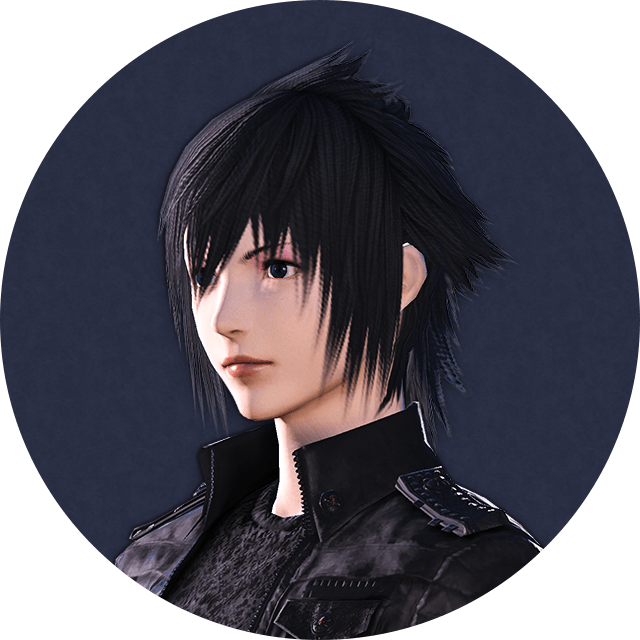 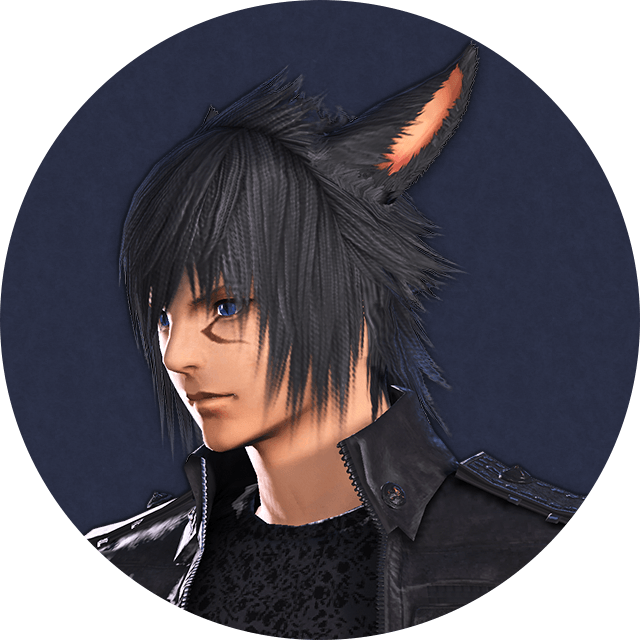 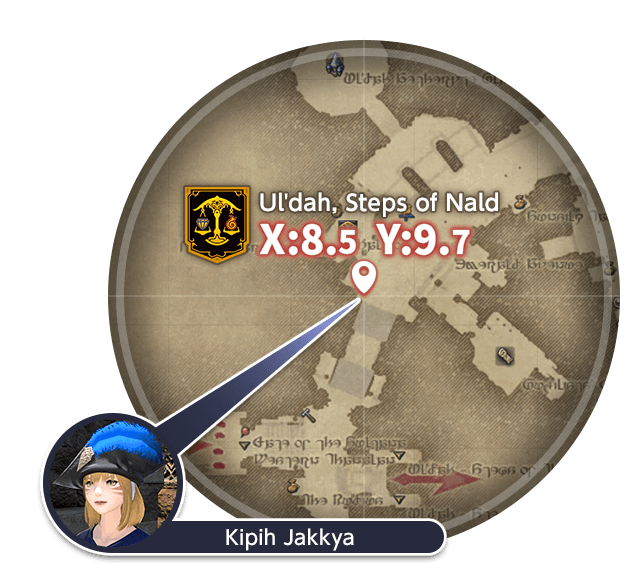 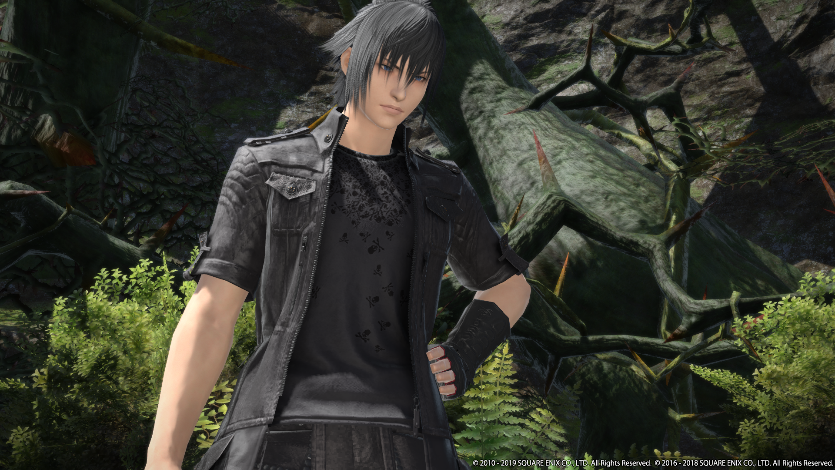 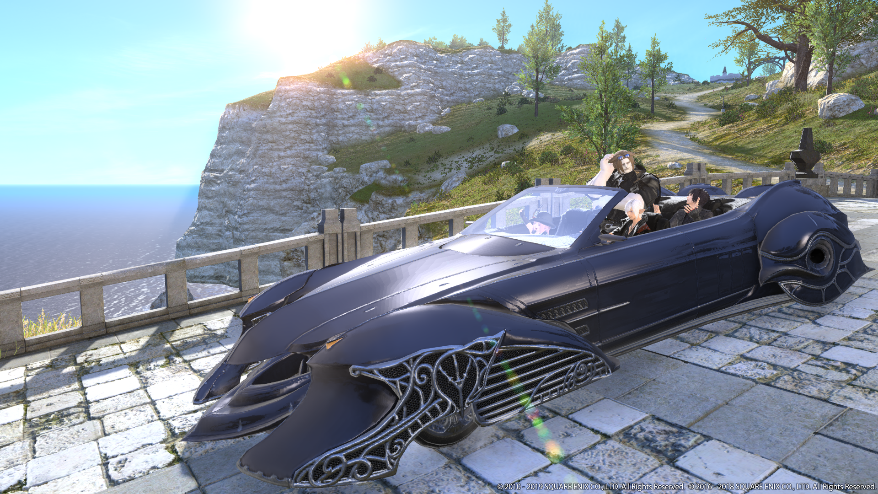 To take part in the event, players will need to have reached level 50 and have completed the quest The Ultimate Weapon. If you meet the requirements, you can head to Kipih Jakkya in Ul’dah on the Steps of Nald.

She’s searching for the truth behind some strange rumours and will set you off to assist her.

After this special event with Noctis in Final Fantasy 14 has finished, it won’t be long before the Shadowbringers expansion launches.

The Samsung 990 Pro SSD offers insanely fast performance for something that's not much bigger that two sticks of chewing gum.
Previous article
New Smash Bros amiibo are launching in July
Next article
Rotating Brave Review – You must FLIP it