Following a successful first week of Dollhouse’s open beta, it’s been announced that it will be extended. Scheduled to finish up today, the Dollhouse open beta will now be playable until April 22.

According to Creazn Studio, the narrative will see players;

Step into the horrifying world of Dollhouse as Marie, a detective trying escape a nightmarish world she created to hide her darkest secret. Can you help her uncover it and escape before it’s too late?

In the vein of other horror titles like Amnesia, Outlast and Resident Evil 7, Dollhouse is like the latter in that it gives you the ability to fight back. 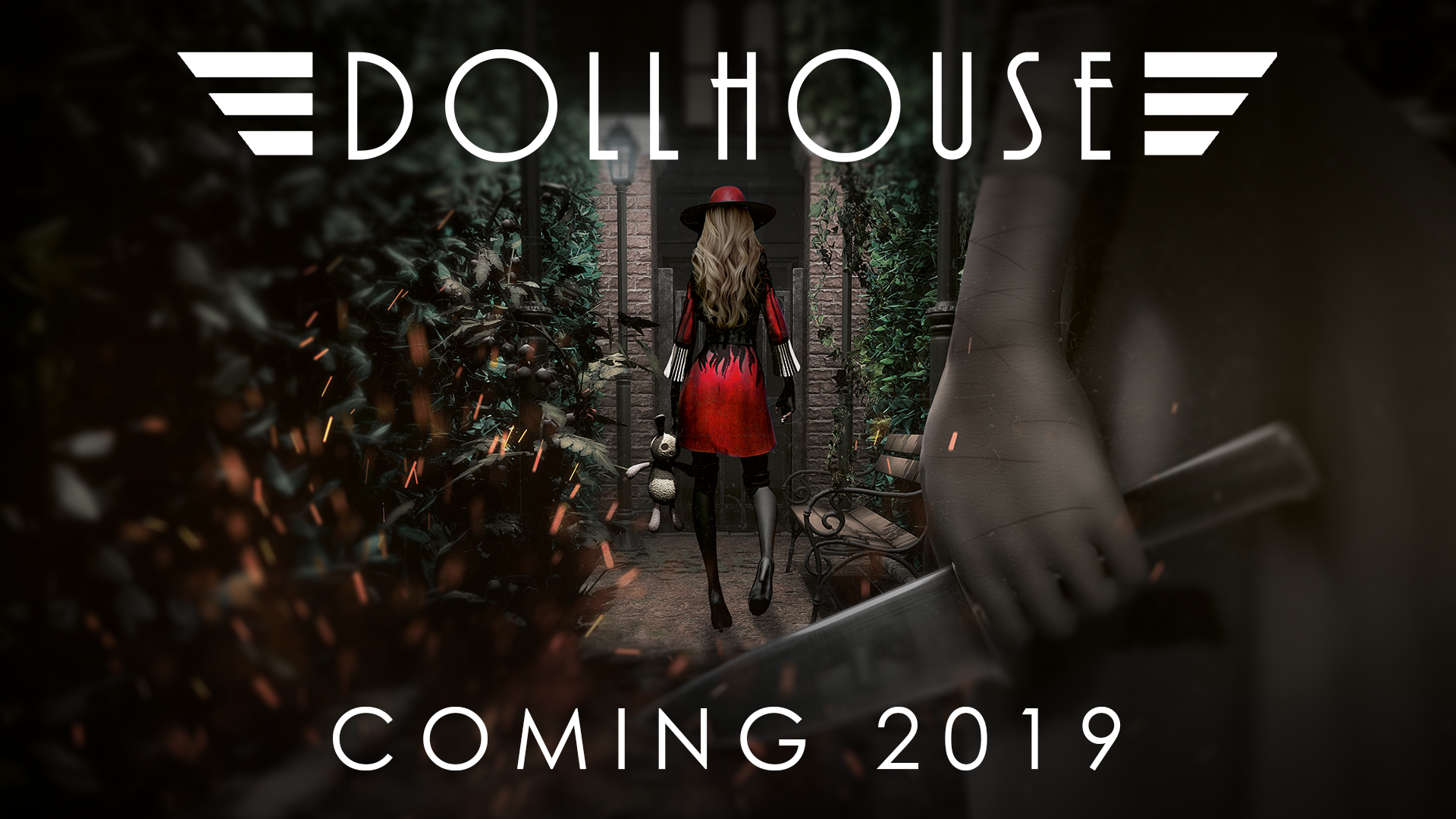 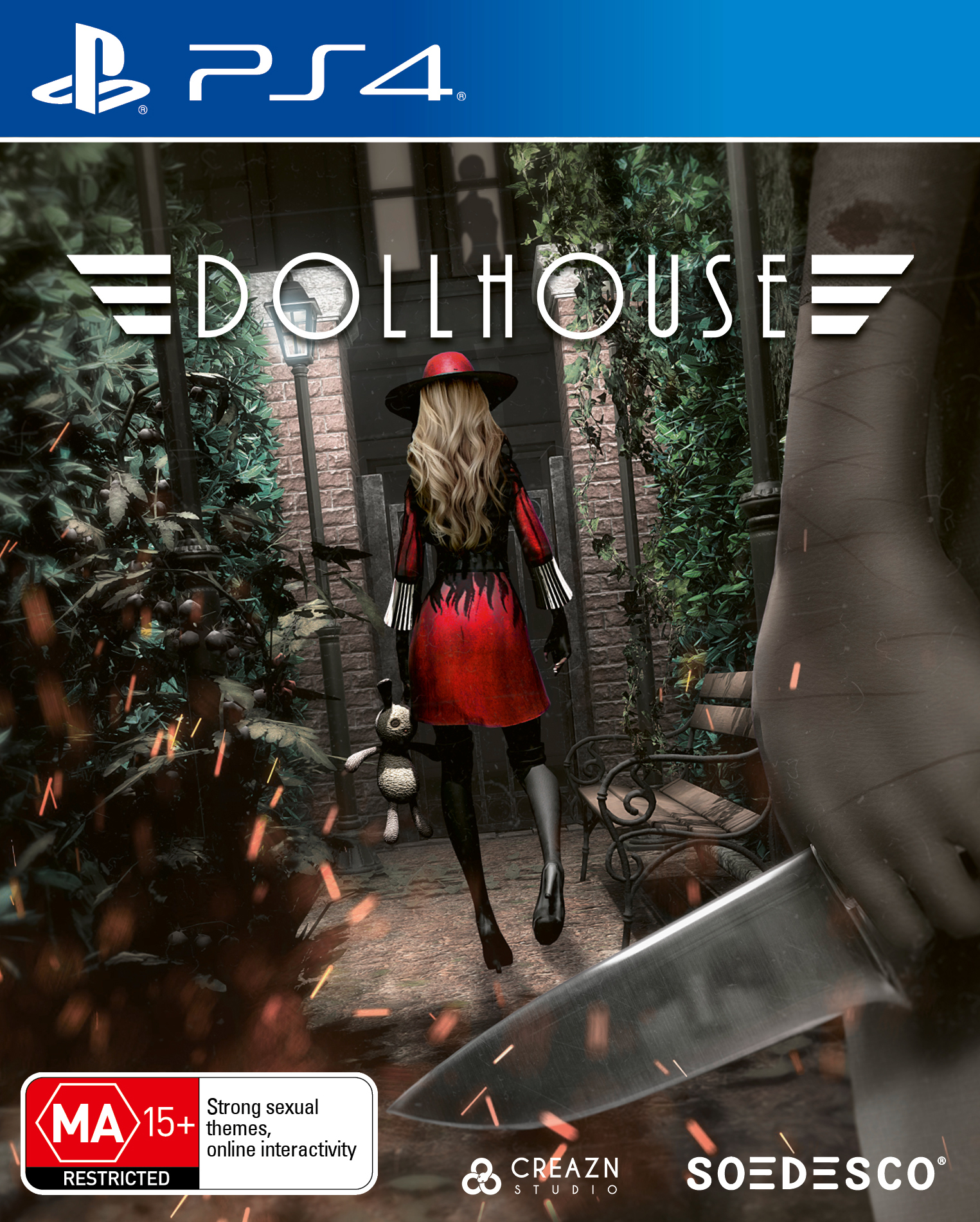 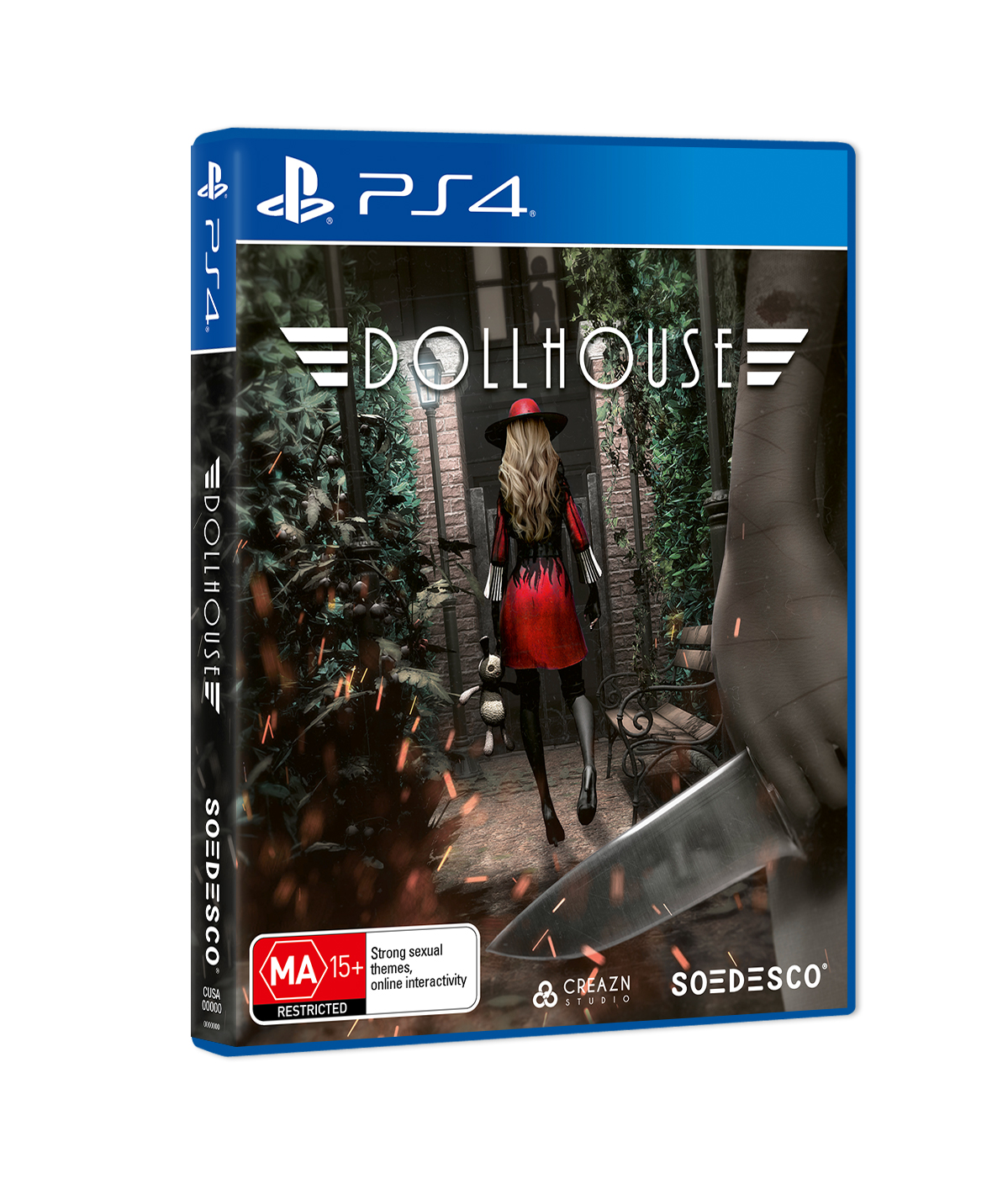 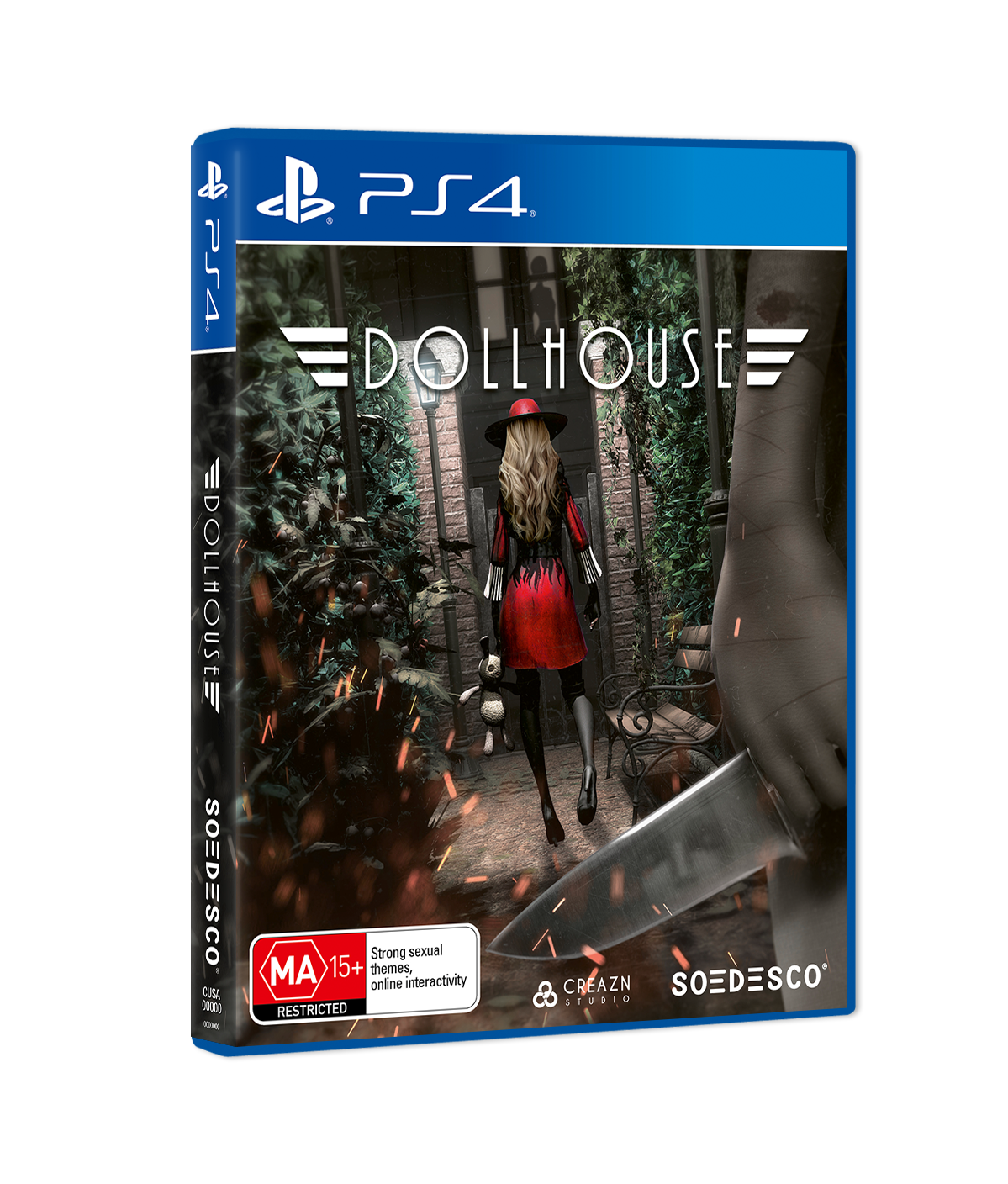 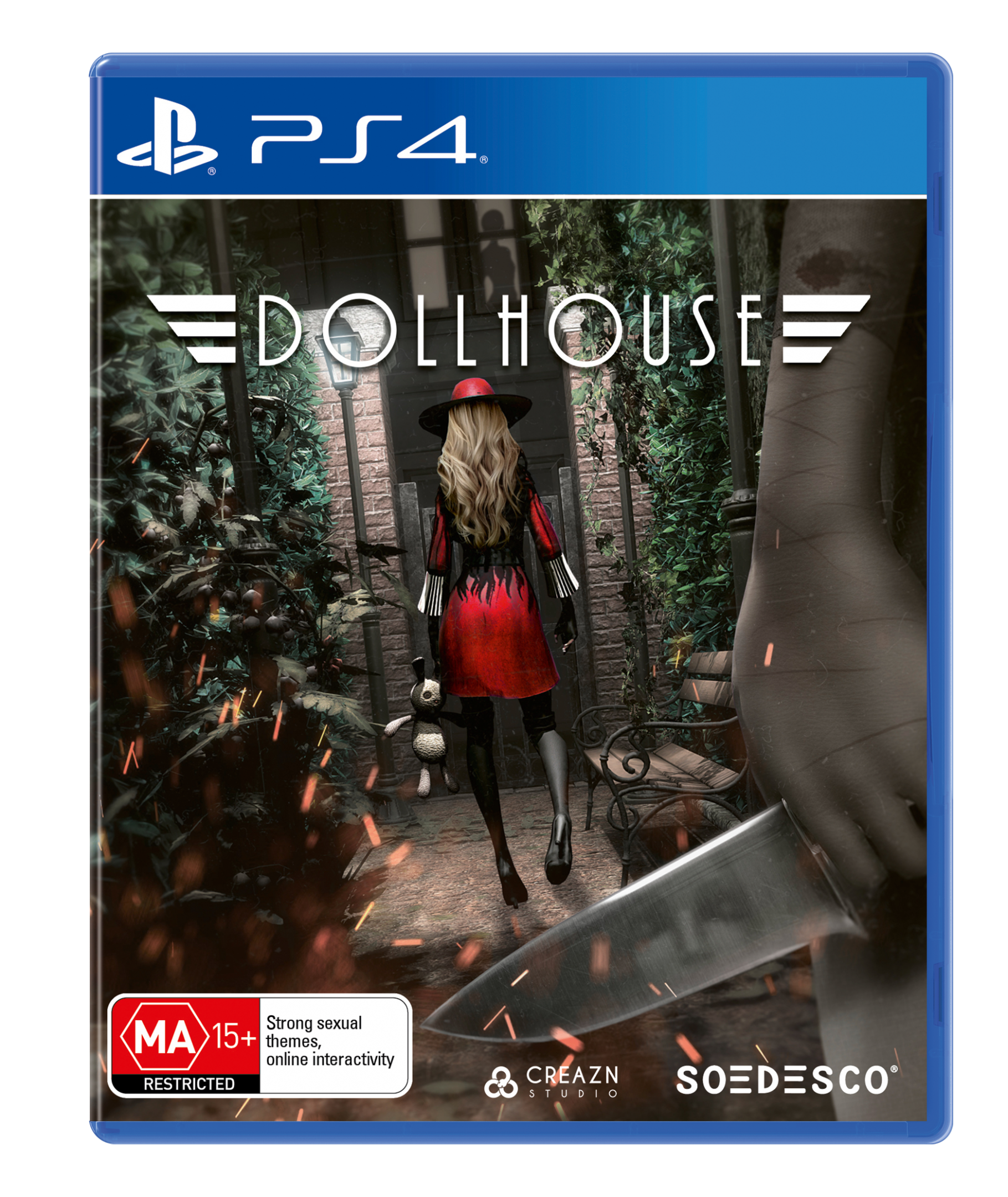 Any players keen on giving Dollhouse a crack can sign-up here. Signing up doesn’t guarantee a spot in the beta, as participants will be selected randomly.

SOEDESCO and Creazn Studio list the following as key features of Dollhouse;

We’ve received tons of feedback over the last week, and we’re very grateful for that. The developer has worked hard to address the feedback in a patch focusing on improving the online multiplayer mode. To test this patch and give everyone the chance to try the multiplayer, we’ve decided to extend the Beta until after the weekend

Dollhouse launches for PC and PS4 on May 24.

The Samsung 990 Pro SSD offers insanely fast performance for something that's not much bigger that two sticks of chewing gum.
Previous article
Warhammer Age of Sigmar Champions is now available for Switch
Next article
Just Cause 4 DLC Dare Devils of Destruction coming this month