Hisense Australia has today announced its upcoming slate of Smart TVs for 2019. Arriving in Australia beginning in May 2019, these new Hisense Smart TVs will feature the “next generation of its popular ULED” technology.

Each of the new ULED Hisense Smart TVs will also feature the proprietary OS; VIDAA U3.0 AI.

Additionally, Hisense is set to add an Android TV to its 2019 lineup. 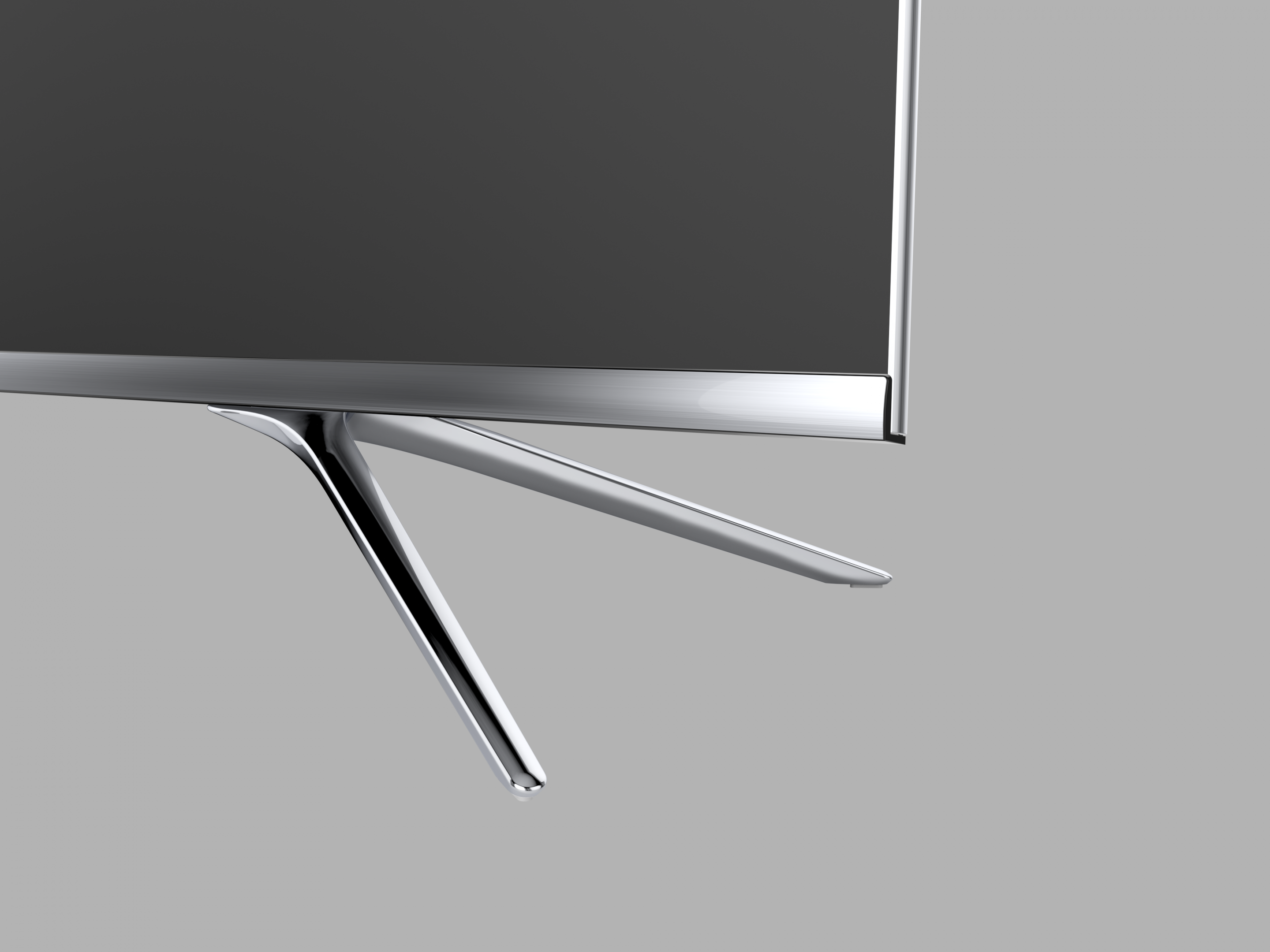 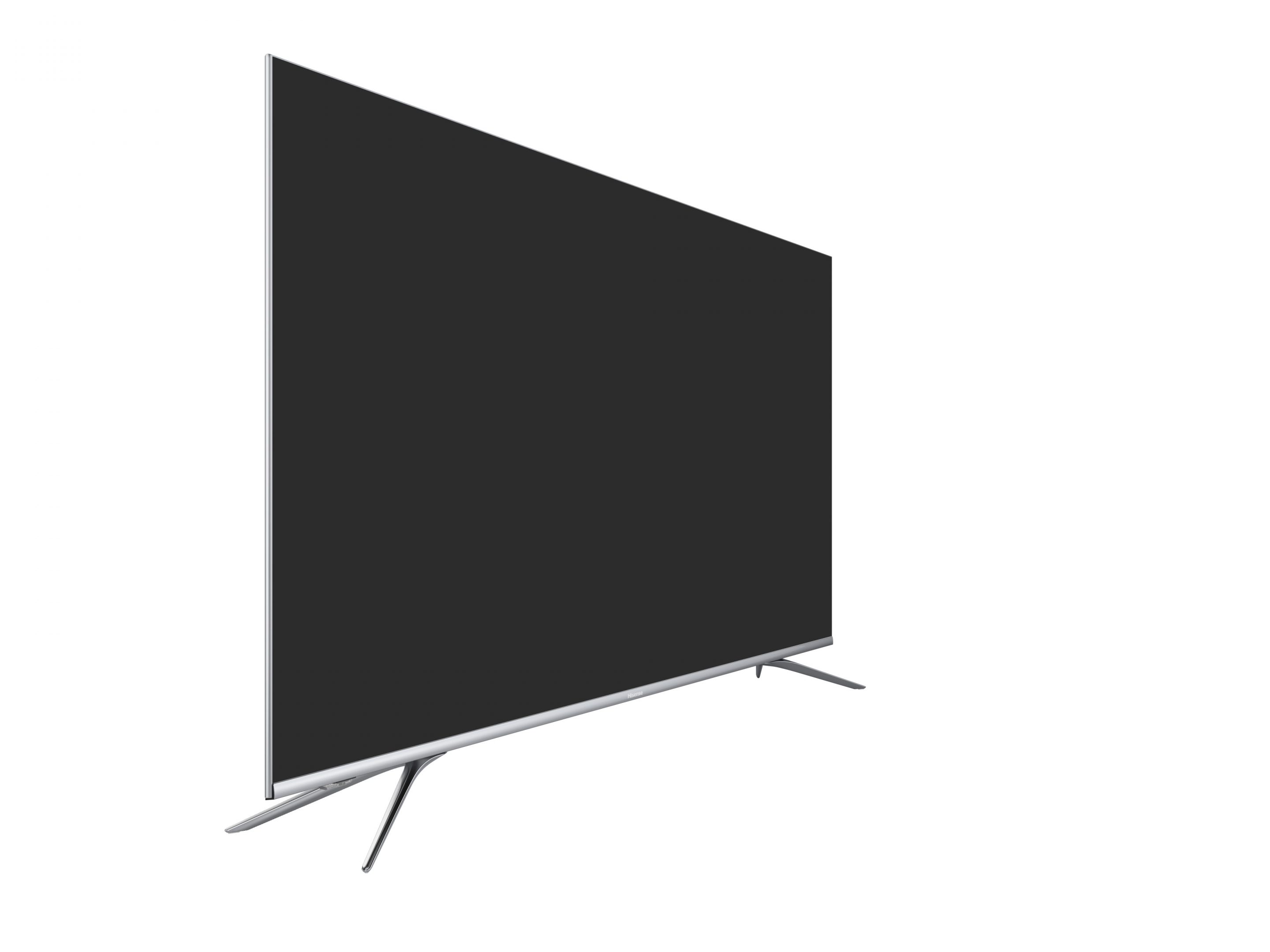 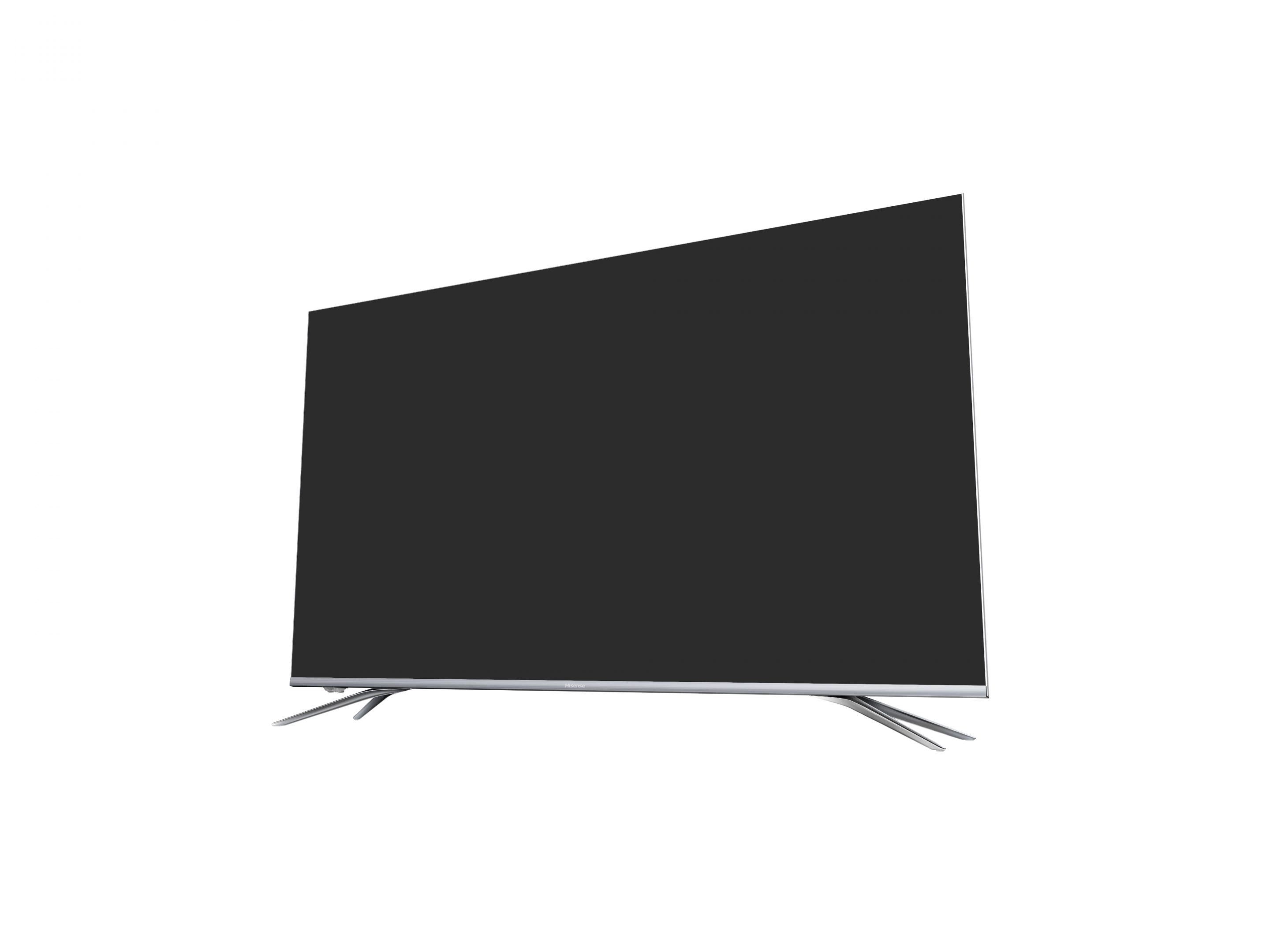 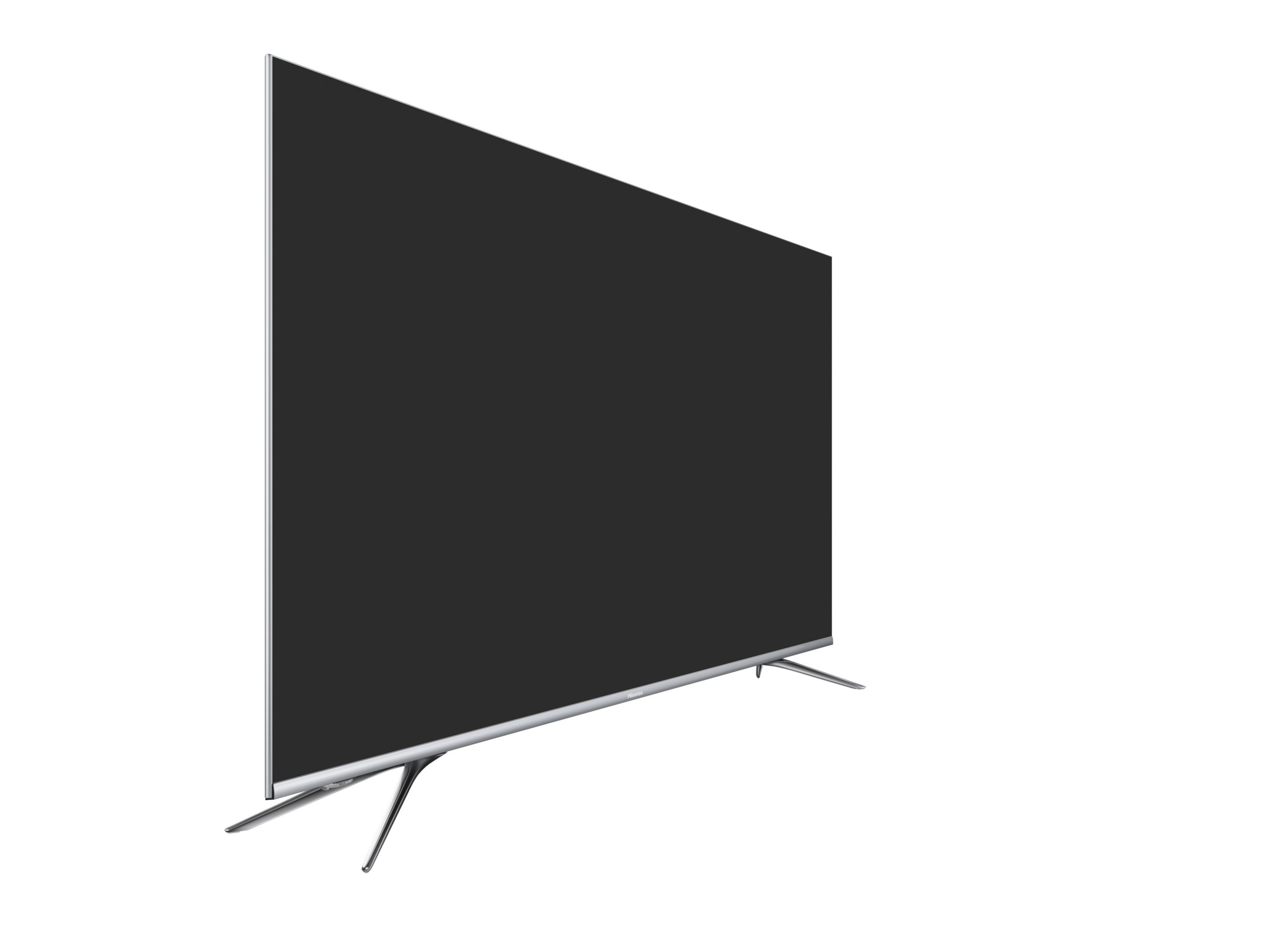 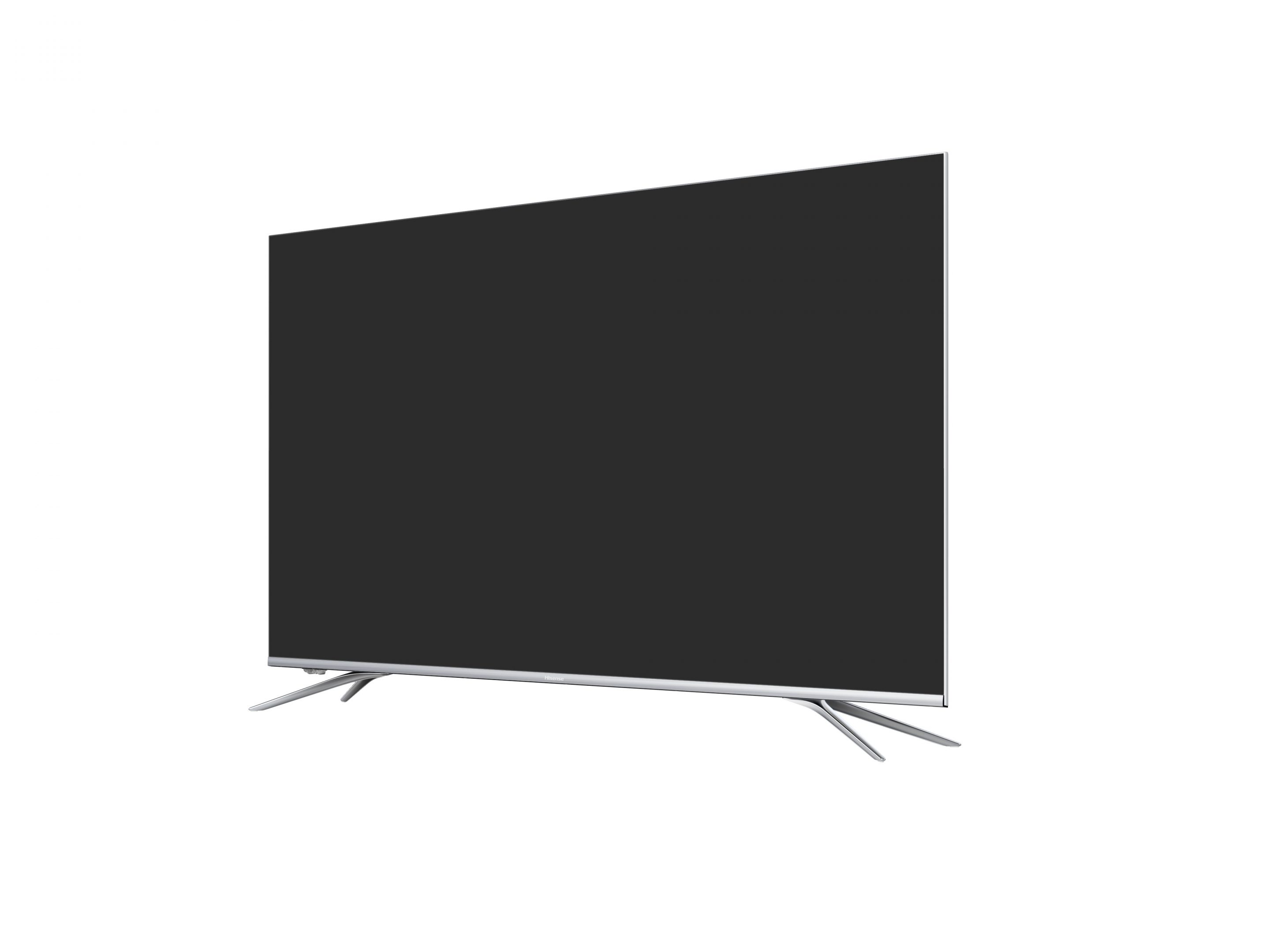 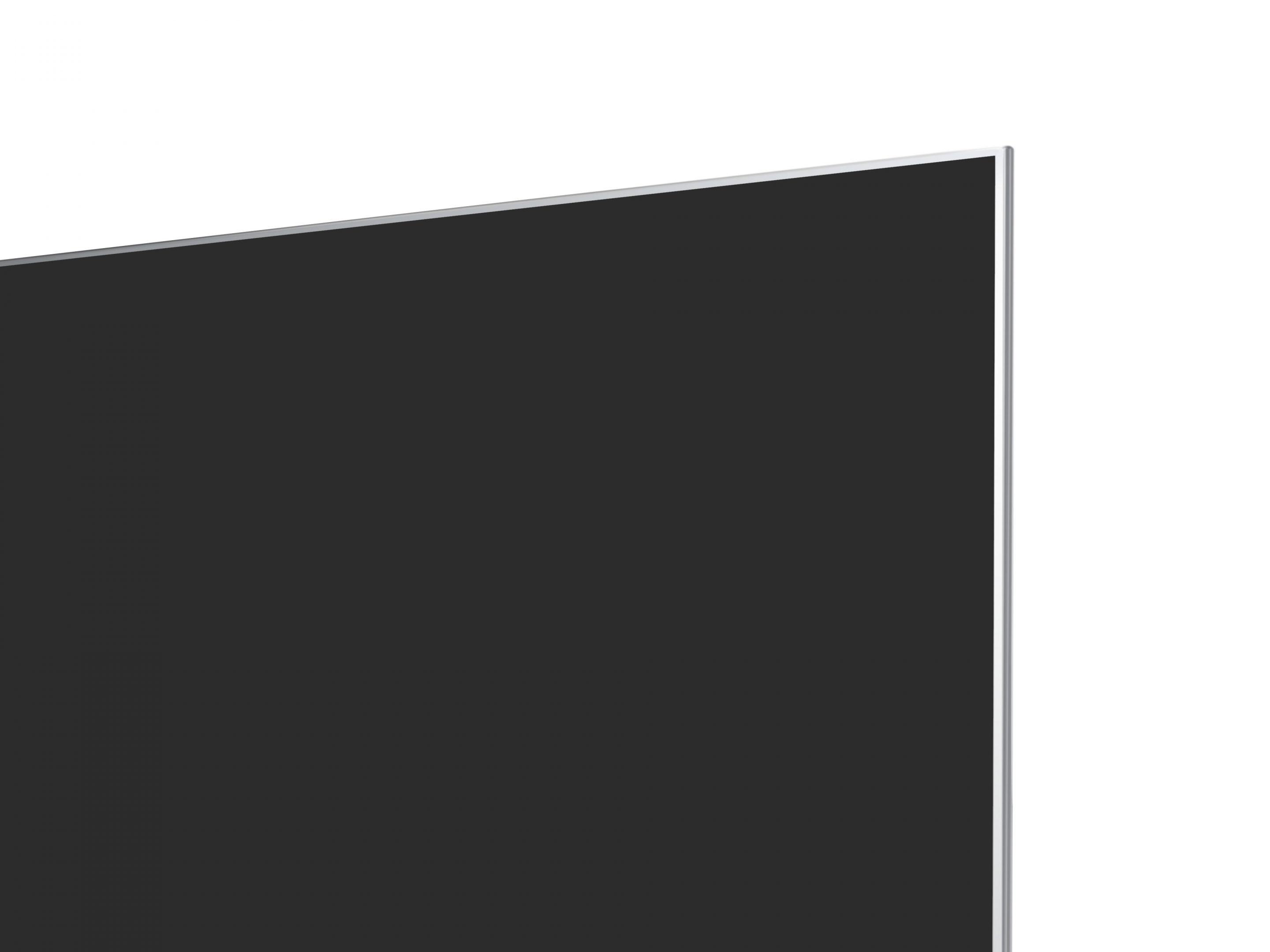 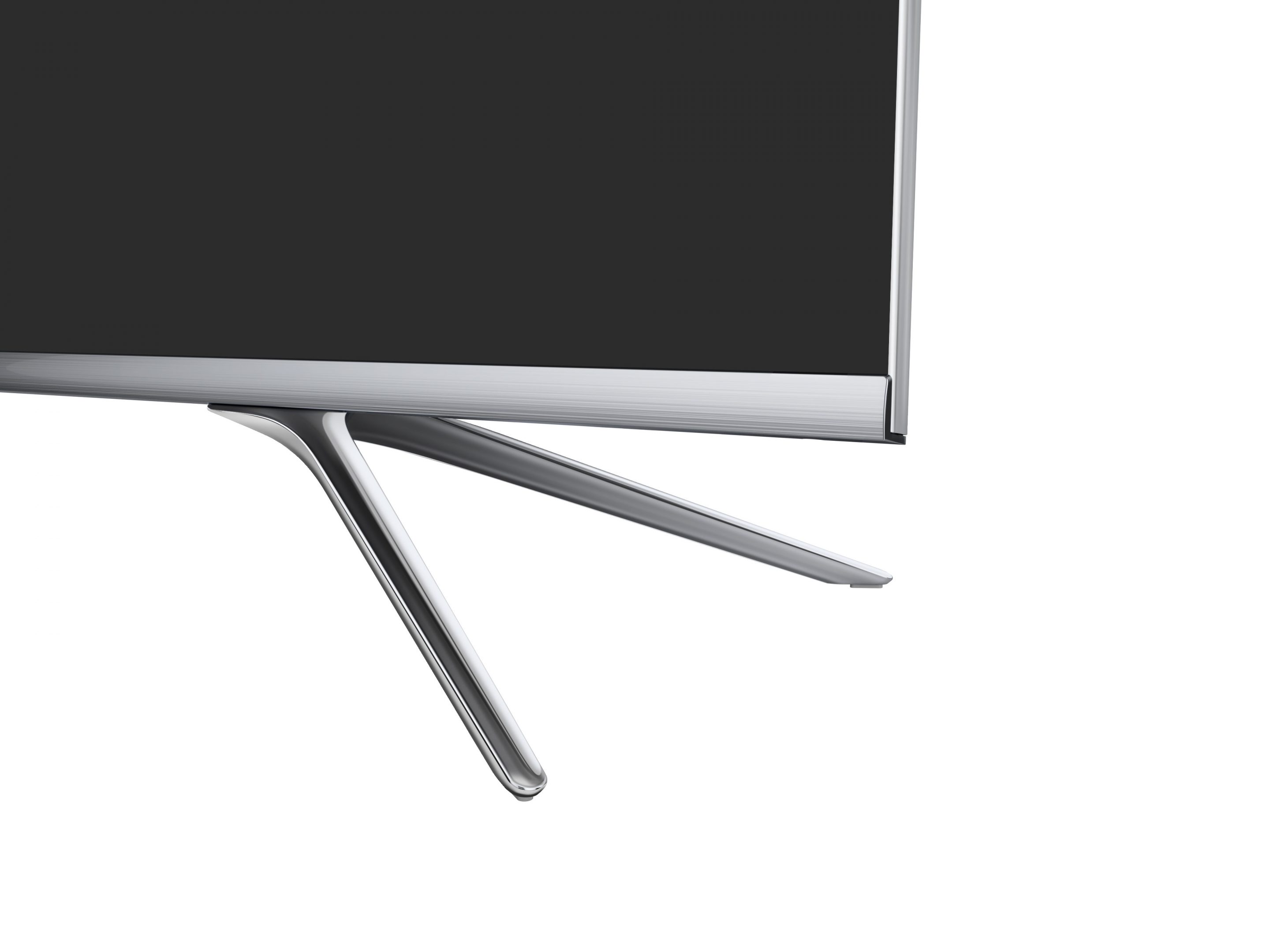 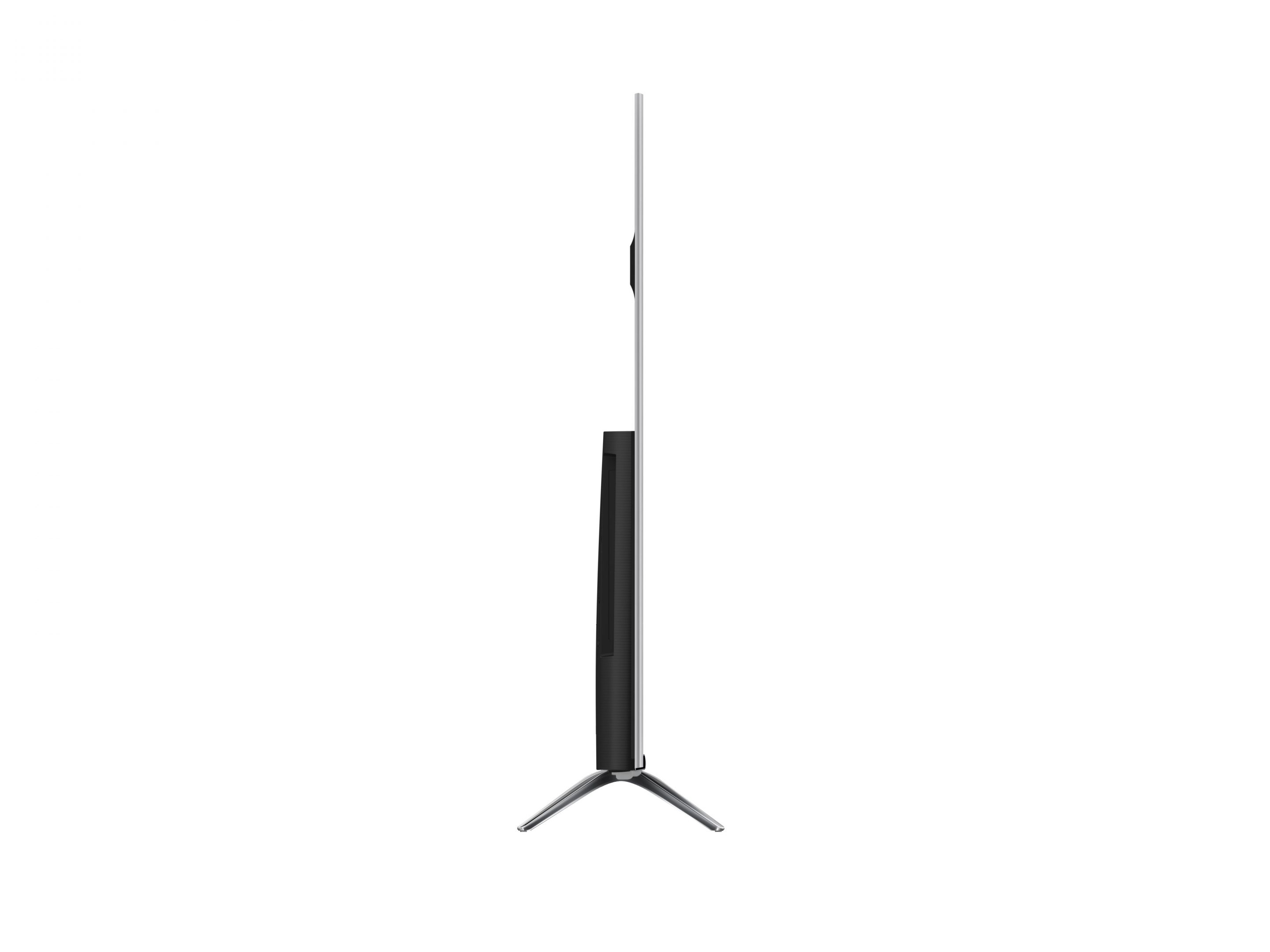 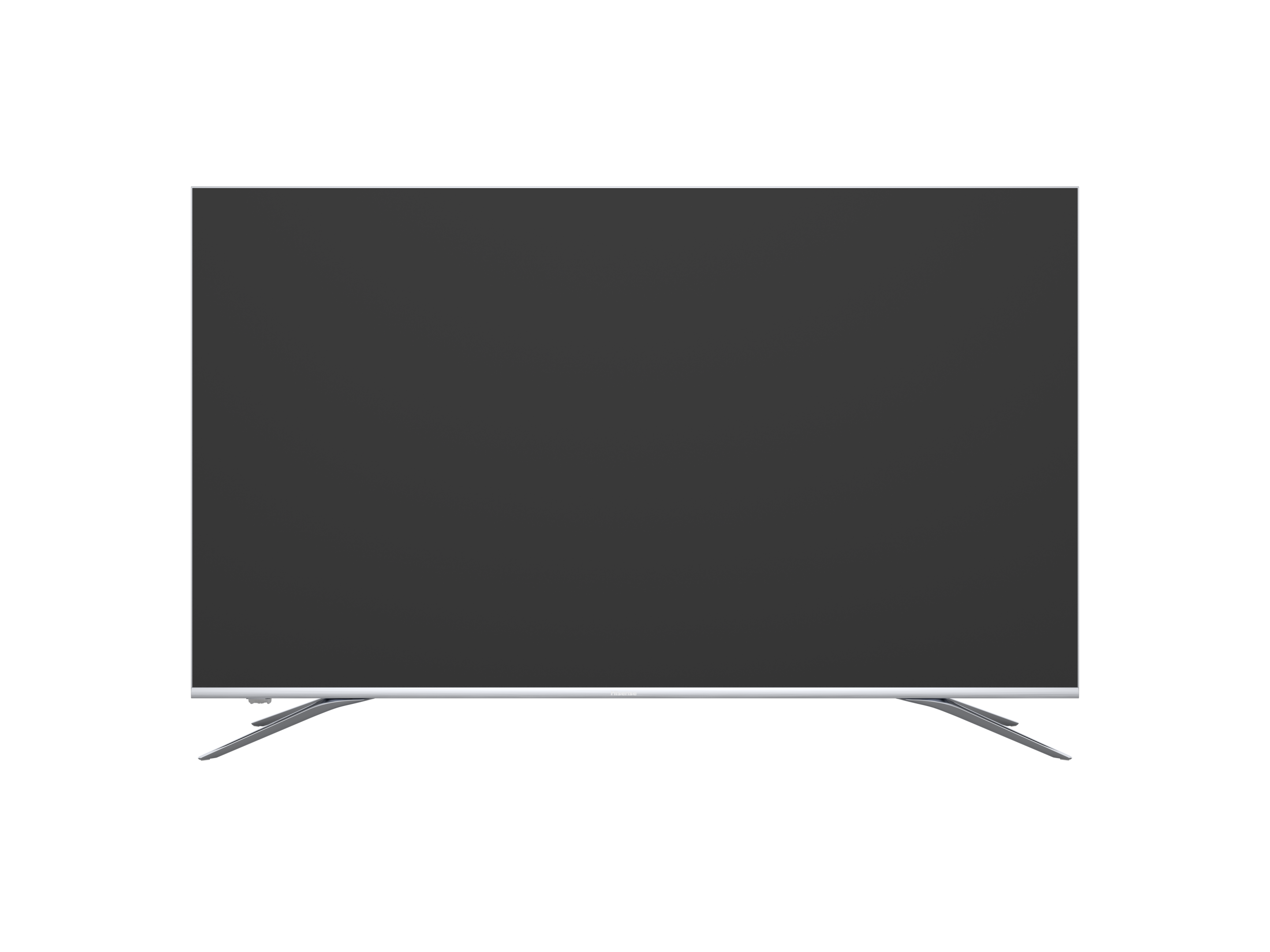 Each TV also comes with Hisense’s OS; VIDAA U3.0AI. This version of the OS has Alexa built-in which allows for the use of voice control without the need for an Amazon Echo. While Amazon Video Gear will be available at launch, Amazon Voice Services will be rolled out later in 2019. Alexa Integration will also be available in the latter half of 2019.

It’s not just Amazon’s services that players will be able to take advantage of as Android Hisense Smart TV will have access to the Google Play Store. With the inclusion of Bluetooth, users should be able to connect a Bluetooth controller and play Google Play Store games directly from their TV.

The Bluetooth connection included with Hisense’s 2019 Smart TV range also means that users will be able to connect their wireless headphones or speakers. Without wires and cables for connecting sound to your TV, you’ll free up your living room clutter and mess, especially behind your TV.

Hisense has also announced that the Bluetooth connection will come in handy when its soundbar products are released later in the year.

Finally, Australian users will enjoy easy access to both YouTube and Netflix on their new Hisense Smart TV with dedicated buttons on the remote for both apps. If the remote is lost, the RemoteNOW app will let users control their TV from their smartphone.

The full 2019 range of Hisense Smart TVs is below.

The Samsung 990 Pro SSD offers insanely fast performance for something that's not much bigger that two sticks of chewing gum.
Previous article
Use VR on your Switch with Nintendo Labo VR Kit
Next article
Meet the Hearthstone Grandmasters for Europe