Reveals of the Rise of Shadows cards have begun

In Hearthstone Rise of Shadows, a new threat looms, plotting their ascension in the darkest parts of Azeroth.

A team of supervillains calling themselves the League of E.V.I.L. are baddies from previous Hearthstone sets banding together. It appears that the Tavern will be overrun with their diabolical schemes as new cards come to Hearthstone. 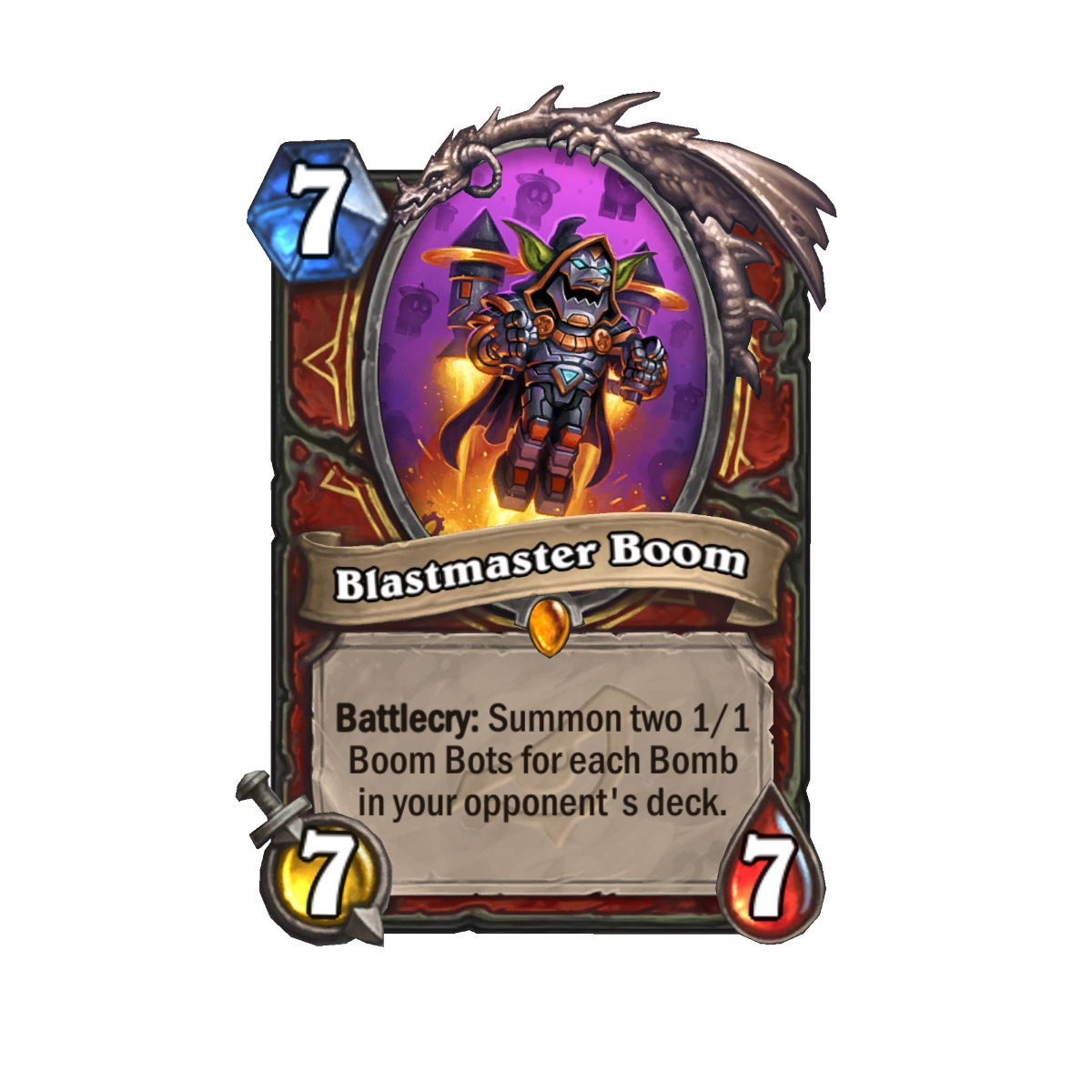 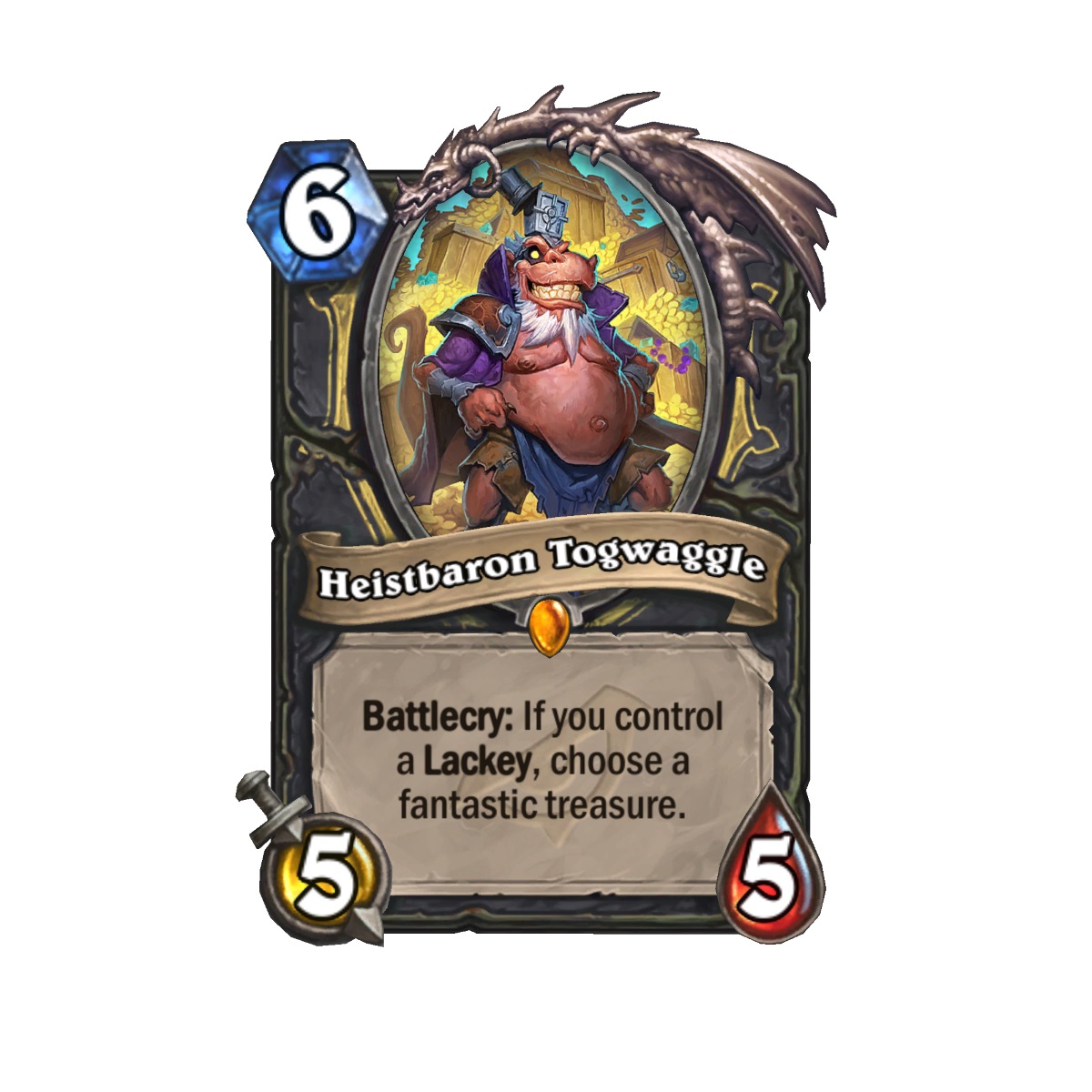 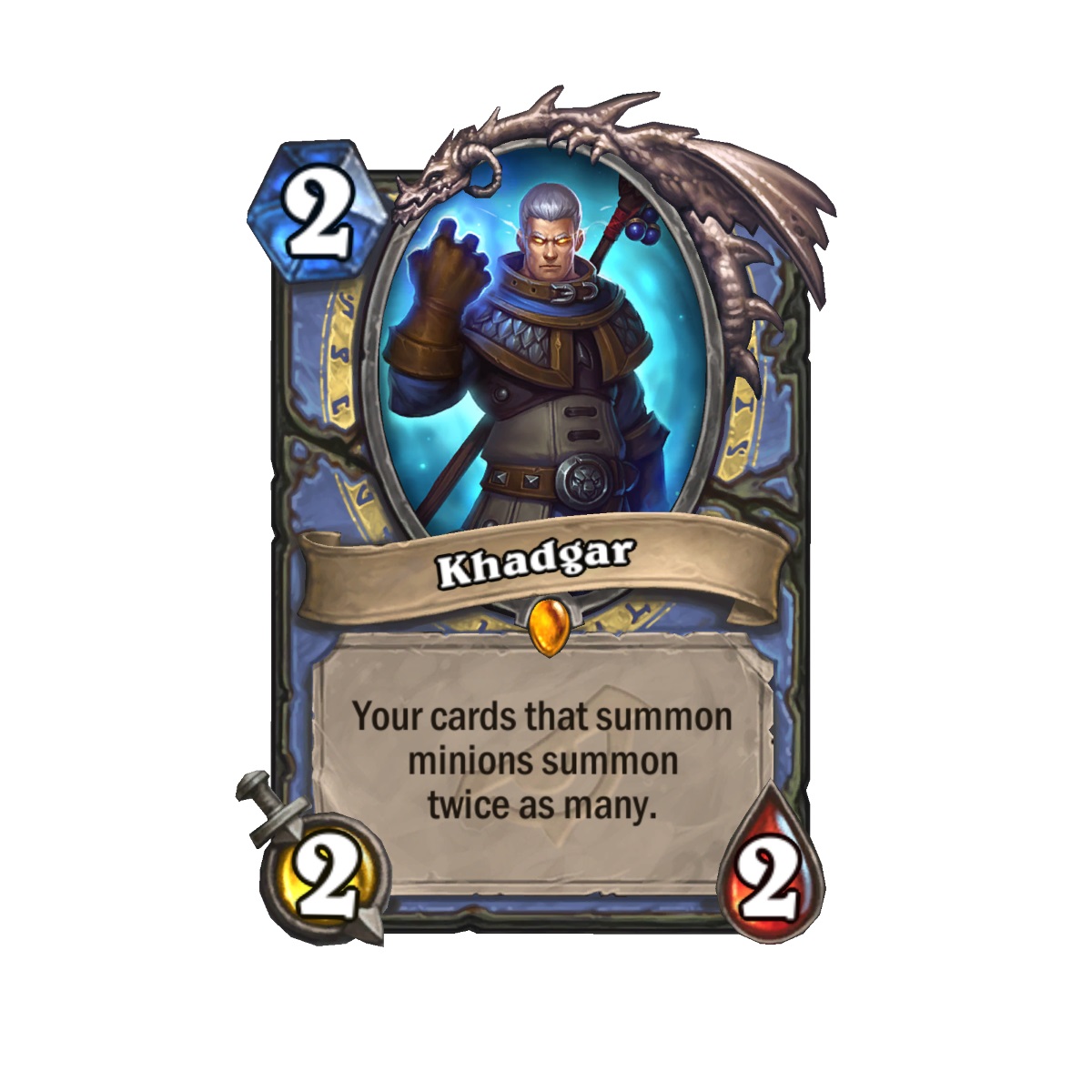 Twelve cards were unveiled during a Twitch stream and during the stream, synergies and strategies were demonstrated for the new cards. Of the twelve new cards, there are two Legendary villains and one Legendary Defender.

New cards will be revealed intermittently. You can find the schedule here.

Rise of Shadows is coming to Hearthstone on April 10.

The Samsung 990 Pro SSD offers insanely fast performance for something that's not much bigger that two sticks of chewing gum.
Previous article
Rainbow Six Siege Joins the AEL University Cup 2019
Next article
Moons of Madness is a Lovecraftian Sci-Fi game coming out at Halloween