The old saying ‘If it ain’t broke don’t fix it’ rings very true to Dishonored 2 and this is a good and bad thing.

The classic revenge plot awaits you in this steampunkian, industrial revolutionatory (I’m on fire with these), sorcery fueled, ‘stealth’ game. I use inverted commas because like most games in this genre (Deus Ex, Hitman) stealth is an option, rather than a requirement. You can go in flintlocks blazing and crazy mechanical swords flailing if you want, but if you want to zip around using your magic teleport and knocking thugs heads together non lethally, you can.

Hell, from what I understand you don’t even need to actually kill anyone. The first official mission allows you to lock a treacherous swine in your royal panic room with enough rations to last him a month, until this whole revenge situation blows over. I’m quite eager to progress further into and find out what interesting solutions to problems I can find. I’ve already decided on playing non-lethally through my first time, so hopefully there are plenty of options to pursue.

The familiarity and similarity to the first title is good for the fact it’s easy to pick up and play for those who’ve played the first game and easy enough that new players will feel comfortable as well. The alert phase of the guards and the Outsider who grants you your magic are just two of the many elements that are almost identical.

Visually, while polished Dishonored 2 still retains the character of the original. If you could freeze frame it, it would come across as a particularly well drawn comic. Thugs with large meaty fists and rugged well punched jaws are the norm and everything definitely has a very boxy look to it. I like the style and definitely stays true to the original, though it does little to overwhelmingly improve on it.

The plot is where the most striking parallels are drawn. It’s no secret that the playable characters are Emily Kaldwin ruler of the Empire of the Isles and her bodyguard (and father) Corvo Attano, the protagonist of the original game. Dishonored was about revenge after betrayal by taking apart an evil conspiracy piece by piece and punishing the traitors to the crown, after the assassination of Emily’s mother the Empress. Dishonored 2 takes place 15 years later, setting you on a journey of revenge after betrayal, taking apart an evil conspirac… Sorry I’m repeating myself it seems.

Things kicks off with a choice of which character to play (I chose Emily) which reveals the impetus for proceedings, as the character you don’t choose is incapacitated and held hostage. Thus begins your quest to set them free. The different locale is fresh though. Instead of dreary, grey old Dunwall, the player is treated to the warm tones of Karnaca, a coastal town on the southern area of the land, and Corvo’s birthplace. Like Dunwall, the whale industry is in full swing.

Dishonored 2 is being played on PS4 via a promotional download code as provided to PowerUp! by Bethesda. 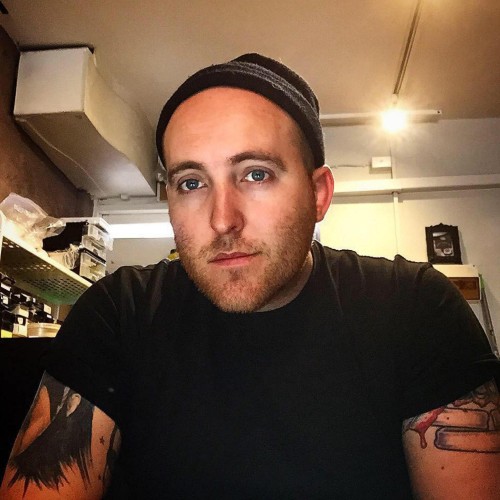 It's never a good sign when review code is difficult to get, especially for AAA, big-budget titles from one of the major publishers. You...
Previous article
Farming Value from Time
Next article
Dishonored 2 reportedly suffering performance issues on PC