Pre-orders for the “ridiculous physics-based moving simulator” Moving Out are now open. Those who pre-order the game will gain access to the Employees of the Month Pack DLC which adds four exclusive characters to the game at launch. These Furniture Arrangement and Relocation Technicians (F.A.R.Ts) will be available to play with at launch.

The four characters are “Professor Inkle the octopus, Bruce the koala bear, Sprinkles the doughnut and Dials the CRT television.” In addition to pre-orders being open, a free demo has also launched on all console digital stores.

The free demo gives players the chance to try four levels and to check out the game in action.

The demo also gives players access to the Accessibility Options available in Moving Out. 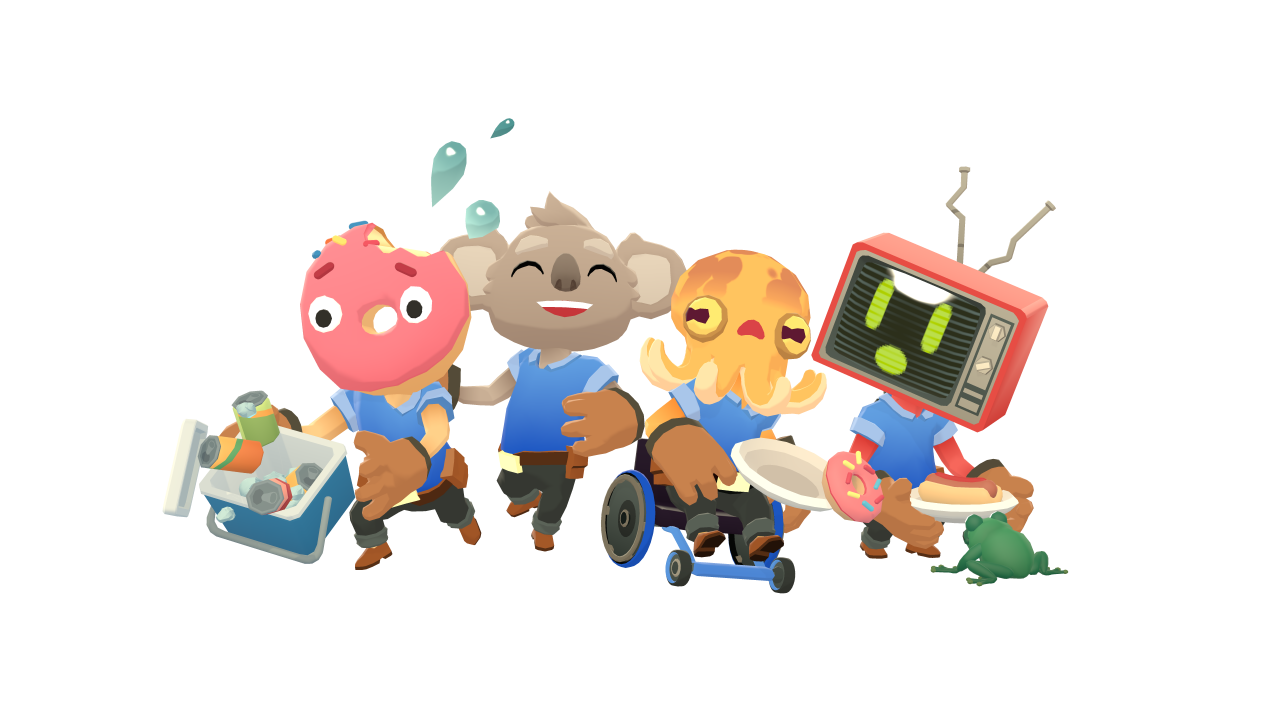 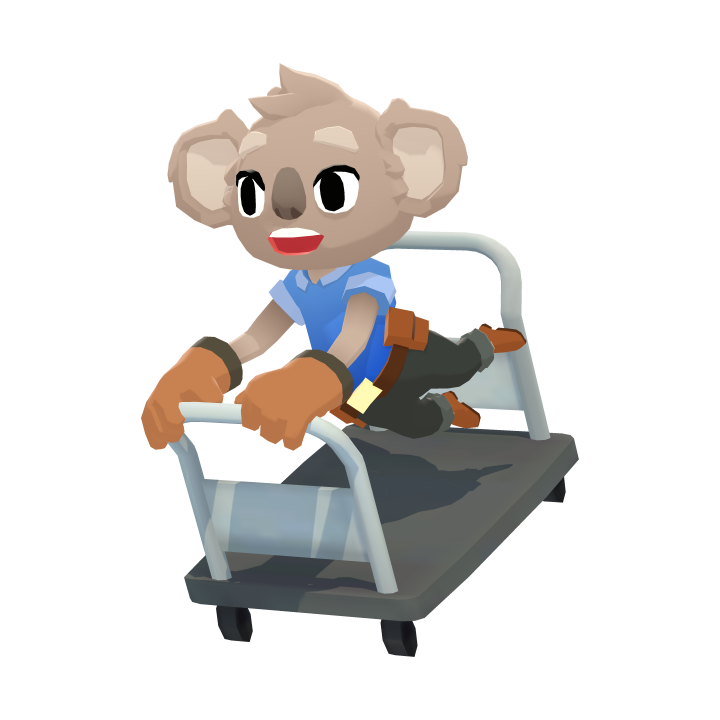 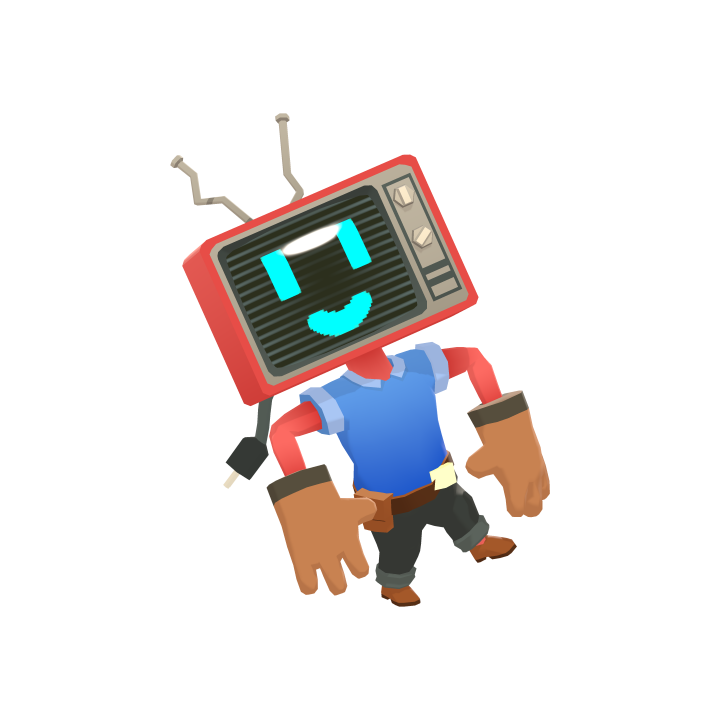 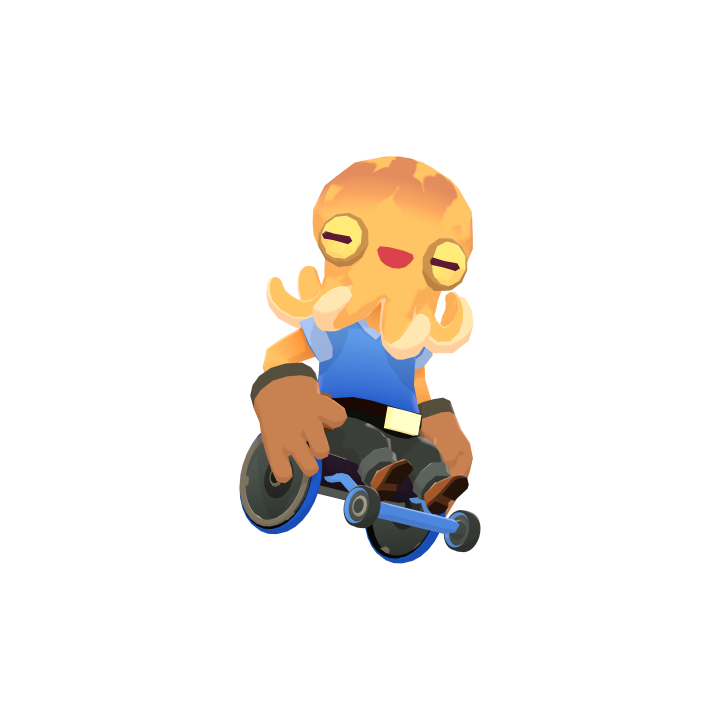 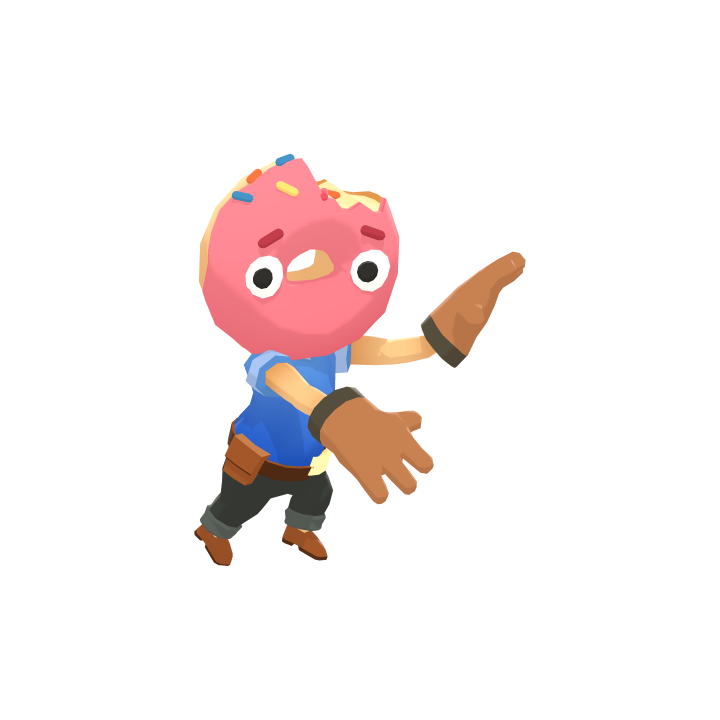 The Samsung 990 Pro SSD offers insanely fast performance for something that's not much bigger that two sticks of chewing gum.
Previous article
Ashes of Outland is Hearthstone’s next expansion; introducing Prime and Dormant minions
Next article
Blair Witch is coming to Switch