Moons of Madness is coming to consoles in March

Moons of Madness, the Lovecraftian, cosmic horror game from Rock Pocket Games and Funcom has been delayed on consoles. Originally scheduled for release alongside the PC version on October 22, Moons of Madness was delayed on consoles until January. However, the developers have now delayed the release until March citing the need to polish and optimise the console versions as the reason.

Playing as lowly electrician Shane, players find themselves stuck on Mars, waiting to be relieved when strange things start occurring.

In true Lovecraftian fashion, Shane and others stationed at Invictus, the Mars research station, start having hallucinations and seeing visions. Shane is also put under pressure when vital station systems go offline and things start malfunctioning.

Worse still, the other team members haven’t returned from their EVA mission and Shane is starting to panic that he’s losing his mind. 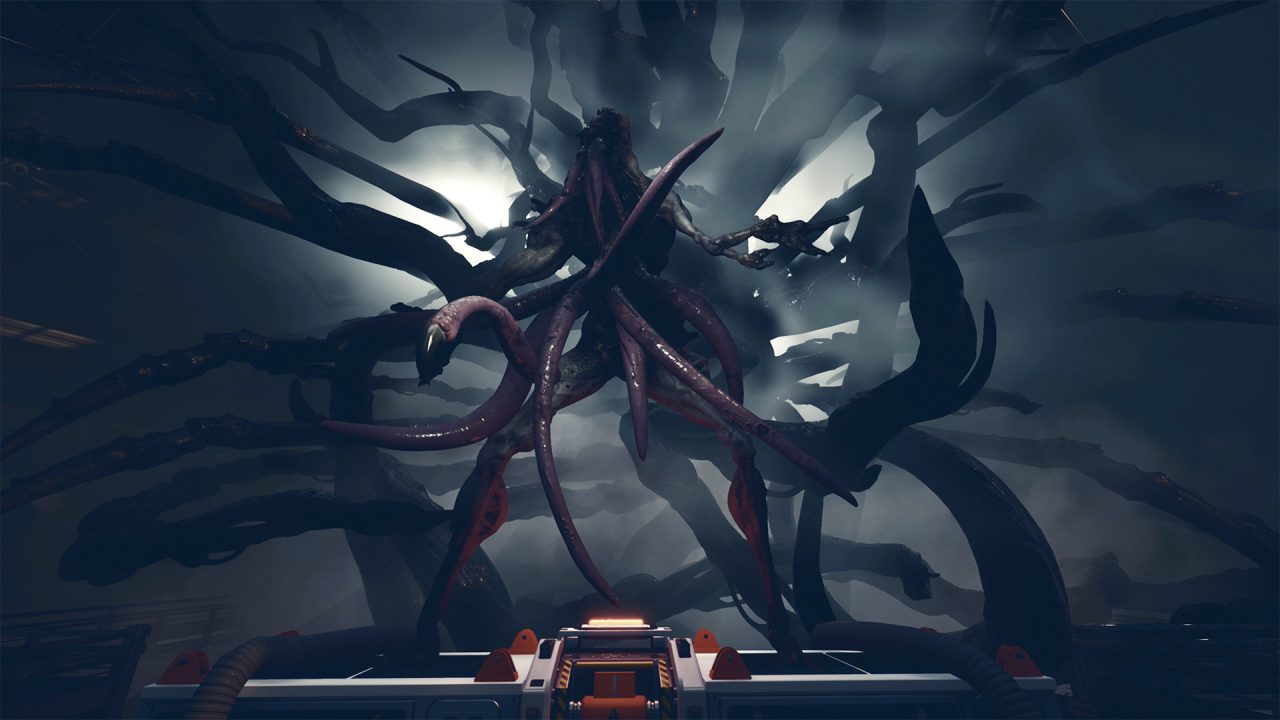 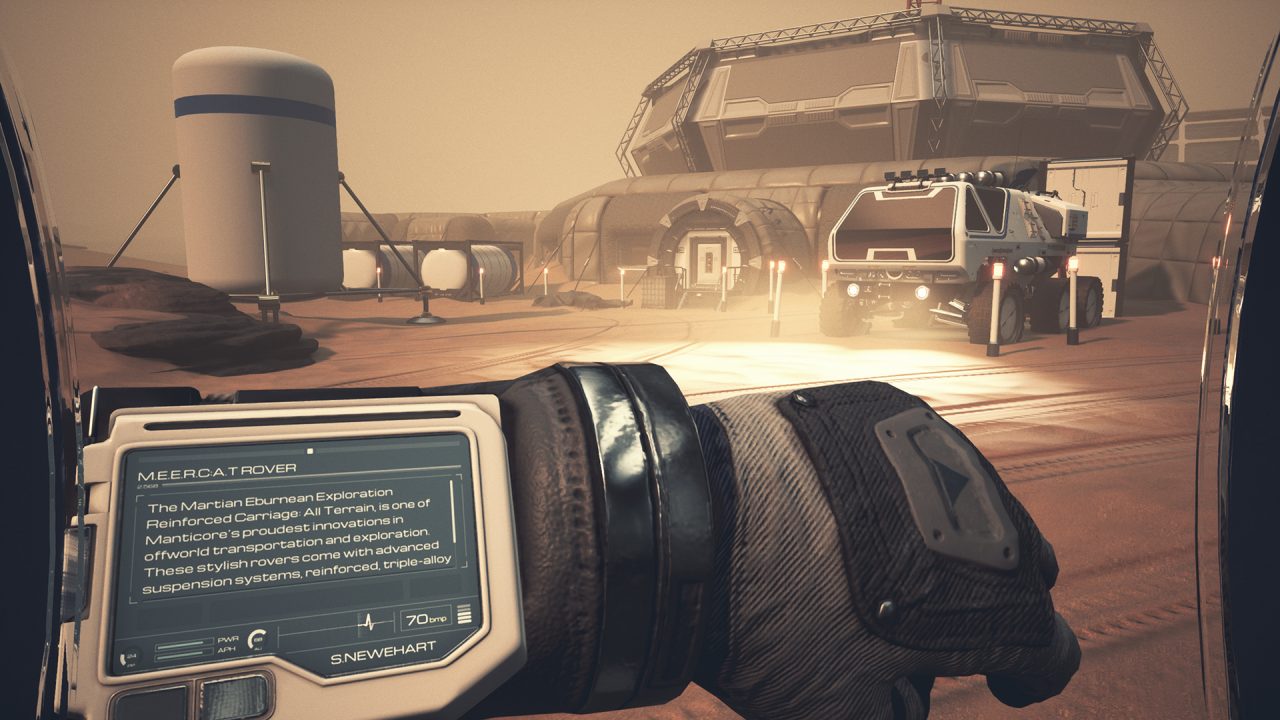 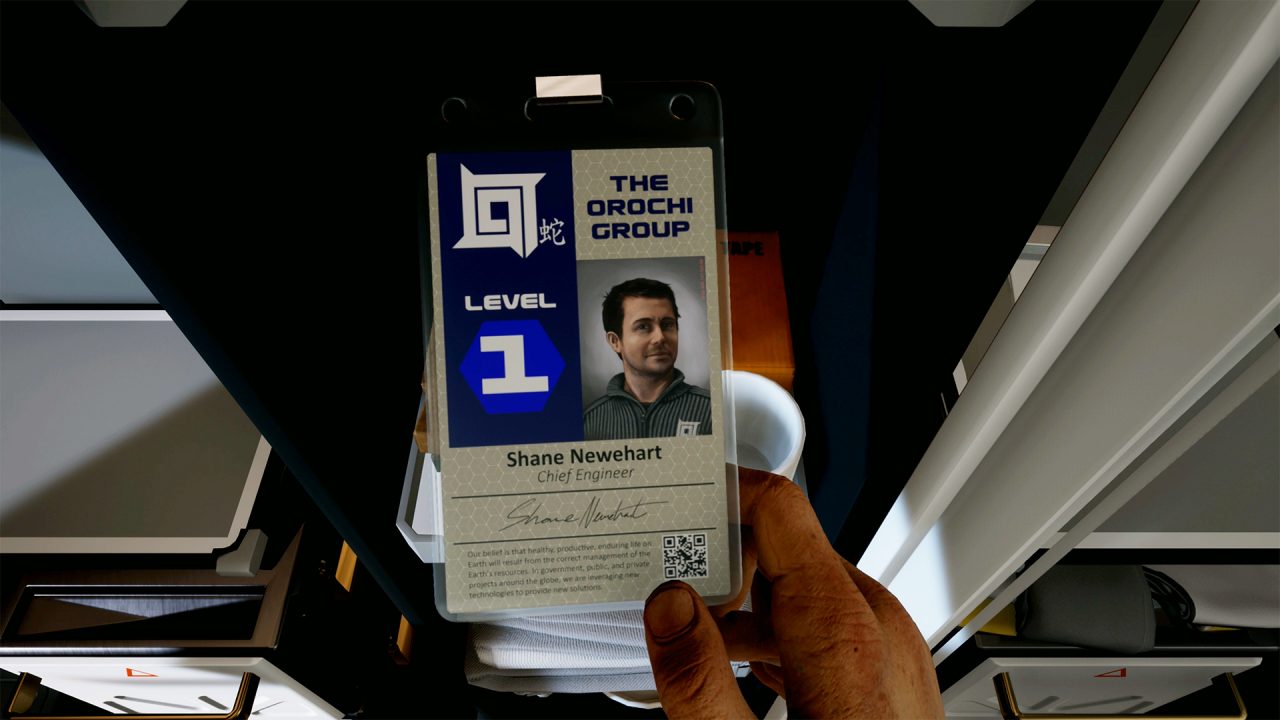 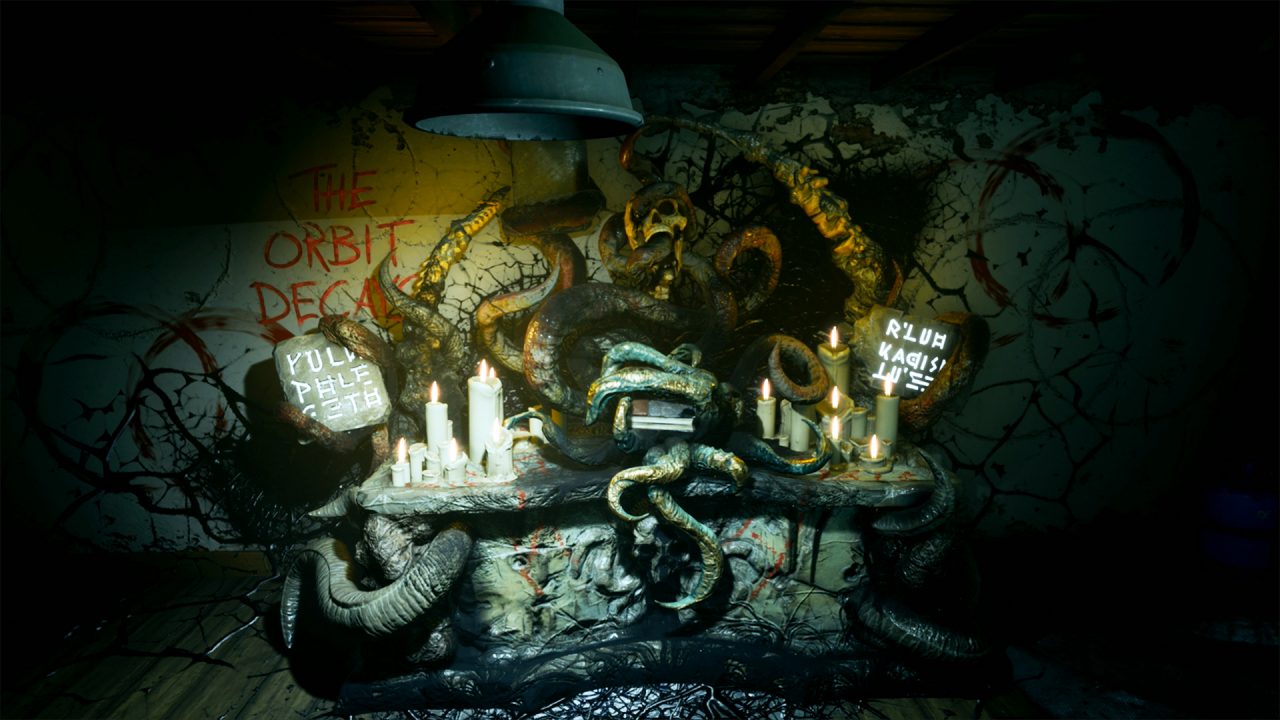 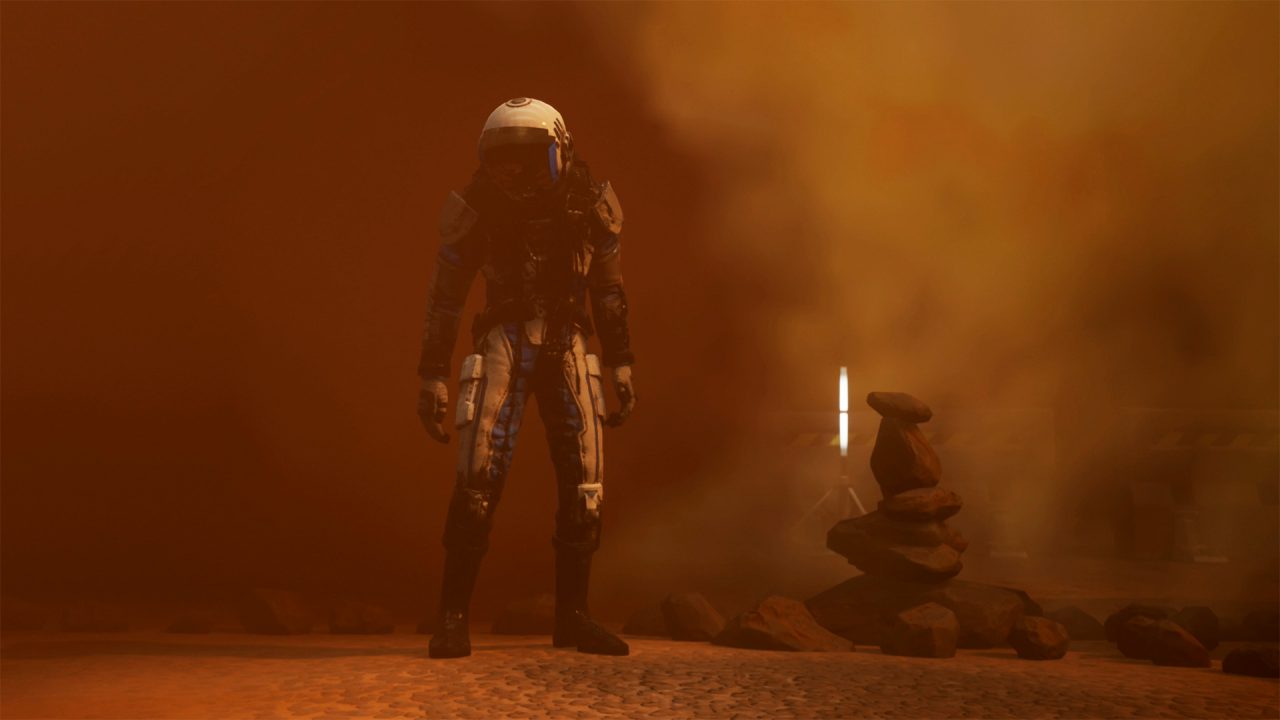 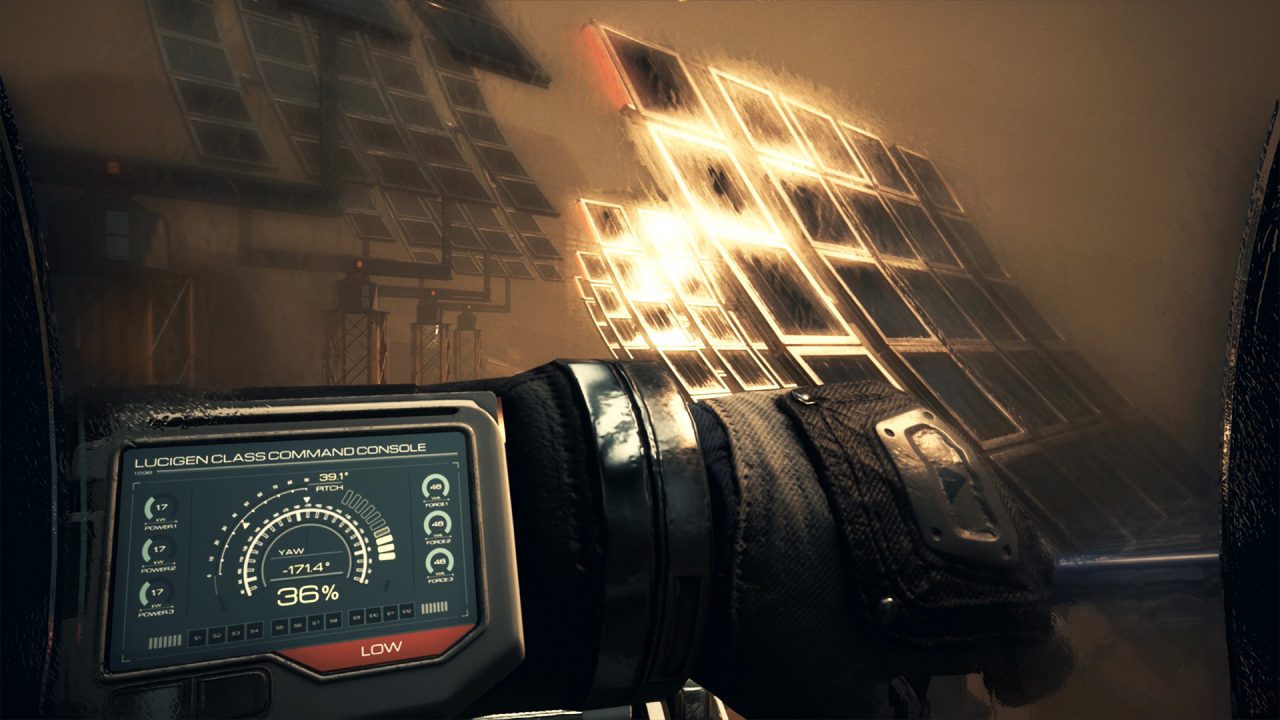 Moons of Madness looks to be inspired by the likes of other first-person horror games like SOMA and Alien: Isolation. While it was released for PC in October, the console release has been something we’ve been looking forward to.

If the game can keep up the tension and the horror without getting too corny or bogged down with the minutiae of gameplay mechanics, then it could be a winner.

The Samsung 990 Pro SSD offers insanely fast performance for something that's not much bigger that two sticks of chewing gum.
Previous article
Downhill biking game Descenders heads to PS4 and Switch this year
Next article
Build, Scavenge and Survive in the nomadic MMO Last Oasis