Riot Games’ incredible new collectible card-game, set in the League of Legends universe, Legends of Runeterra is entering open beta starting later today. Following two rounds of limited-access preview patches, Riot is ready to open the game up to anyone. The beta will include updates, improvements and new content as well as Legend of Runeterra’s ranked mode and first-ever ranked season; Beta Season.

The open beta will only be available on PC as the mobile versions are not yet ready. Anyone who played during the preview phases will also find that their accounts have been wiped. However, Riot has confirmed that there will be no further account resets.

Any progress made from now on; will be retained.

Some new features added to the open beta include the already mentioned ranked mode, a friend list, the ability to challenge friends to games and the first new boards and guardians.

Riot has also updated over 20 cards to improve gameplay and adjust the meta. Anivia has had a major update too. The Beta Season will allow players to climb through the ranks; beginning at Iron and ending at Master.

Playing during the open beta will net players an exclusive Moonstruck Poro Guardian when the game launches later this year. For more information on the open beta, head to the FAQ.

Legends of Runeterra’s open beta kicks off later today for a special few players and on Saturday for everyone else. 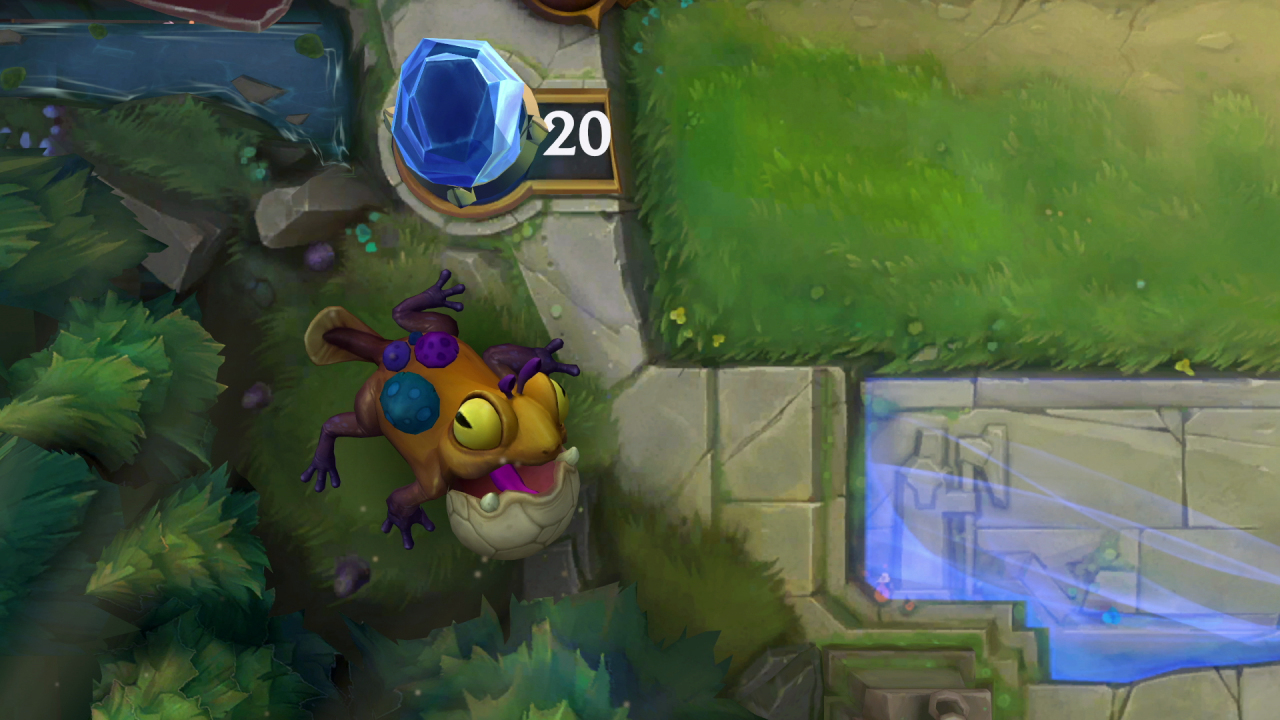 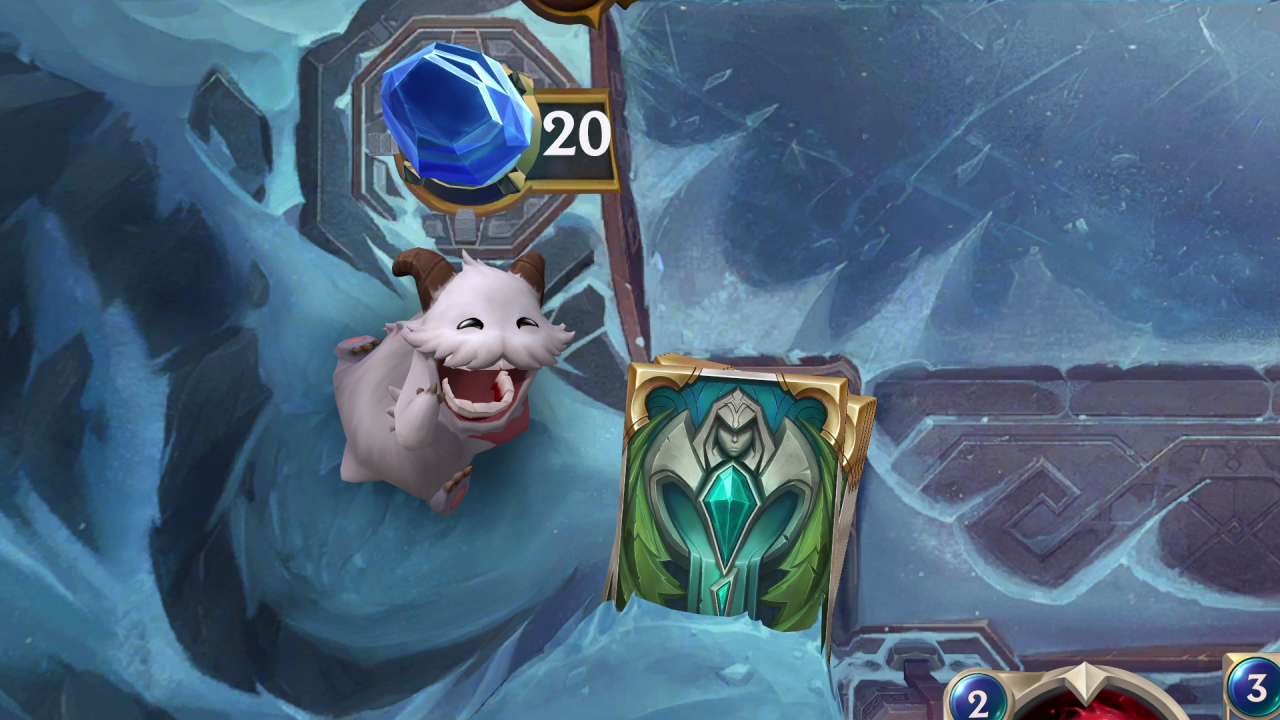 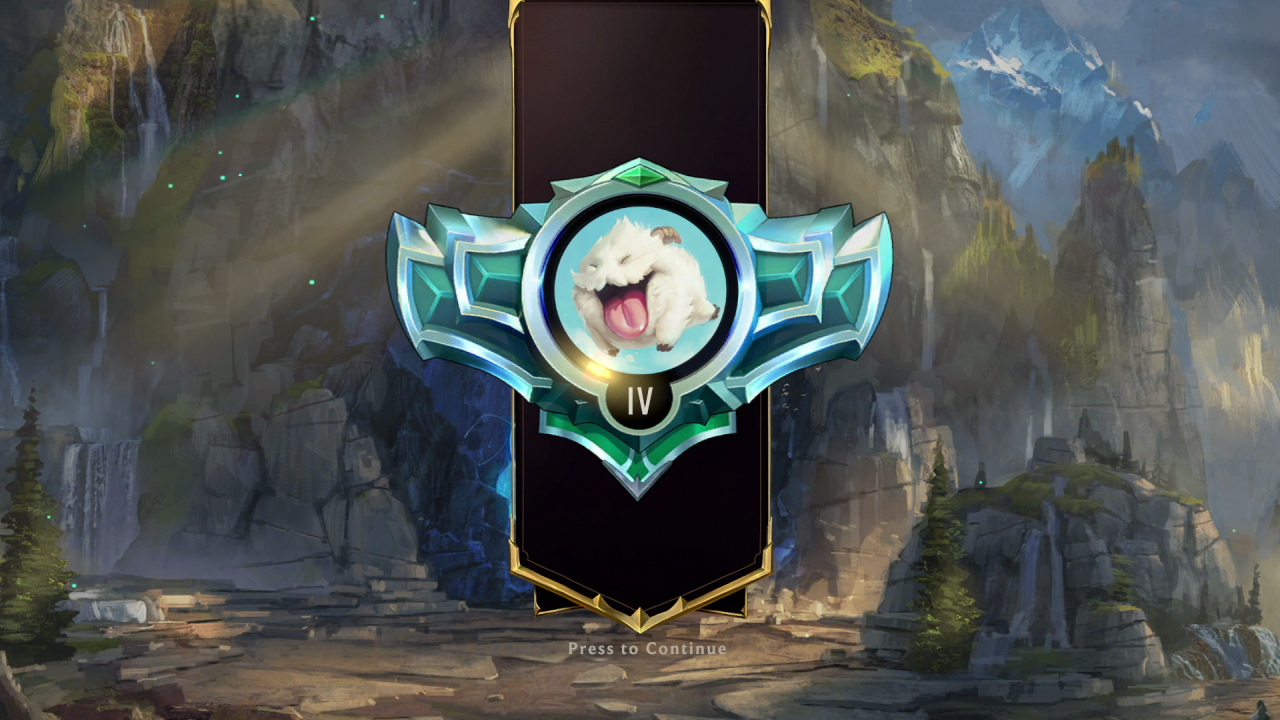 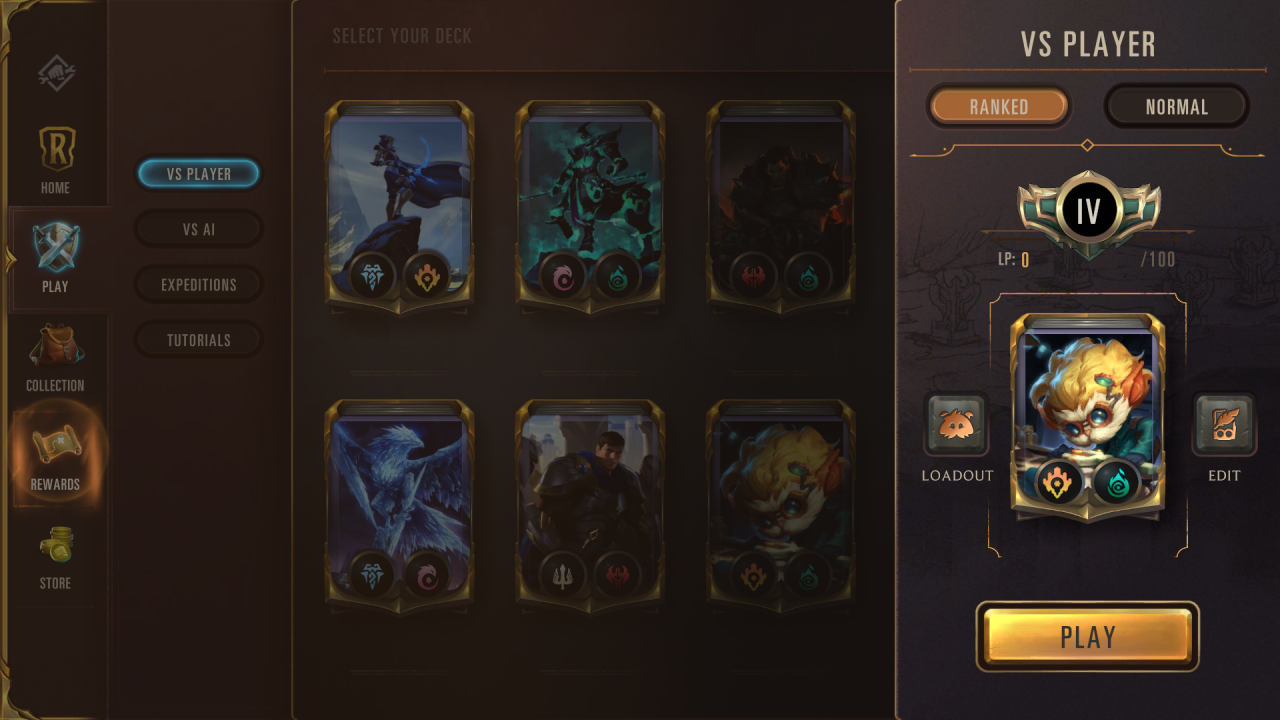 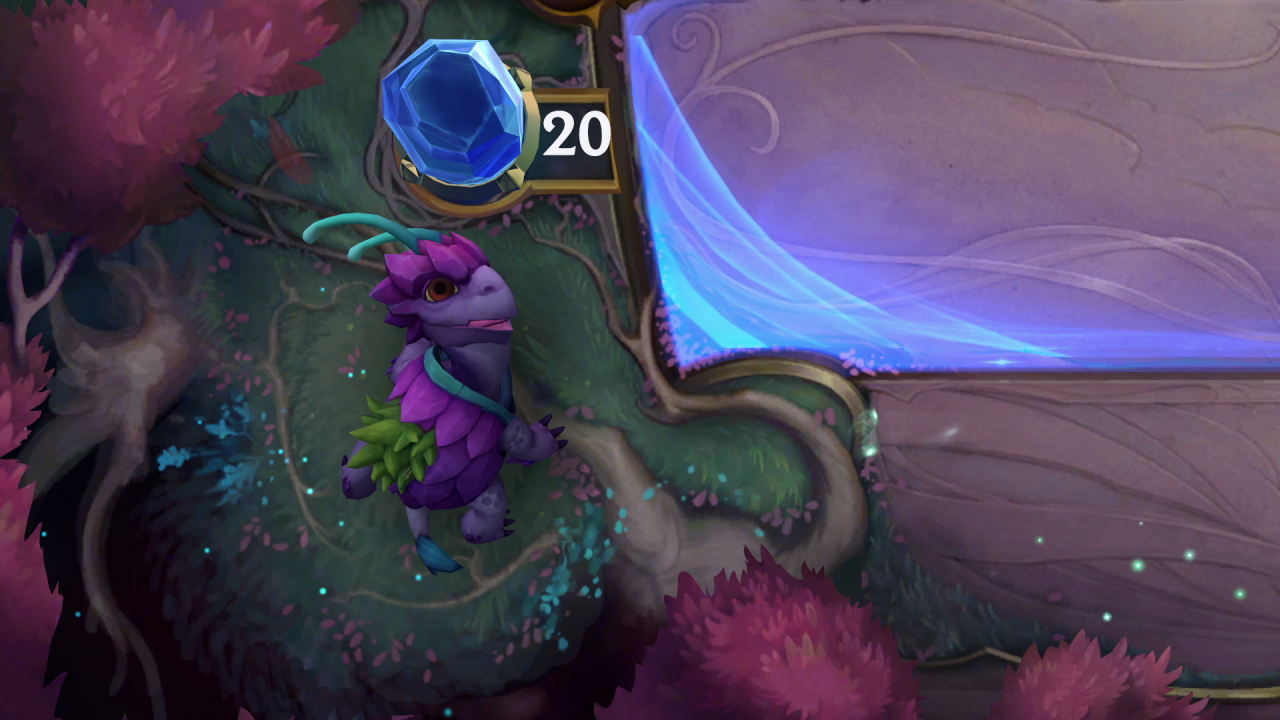 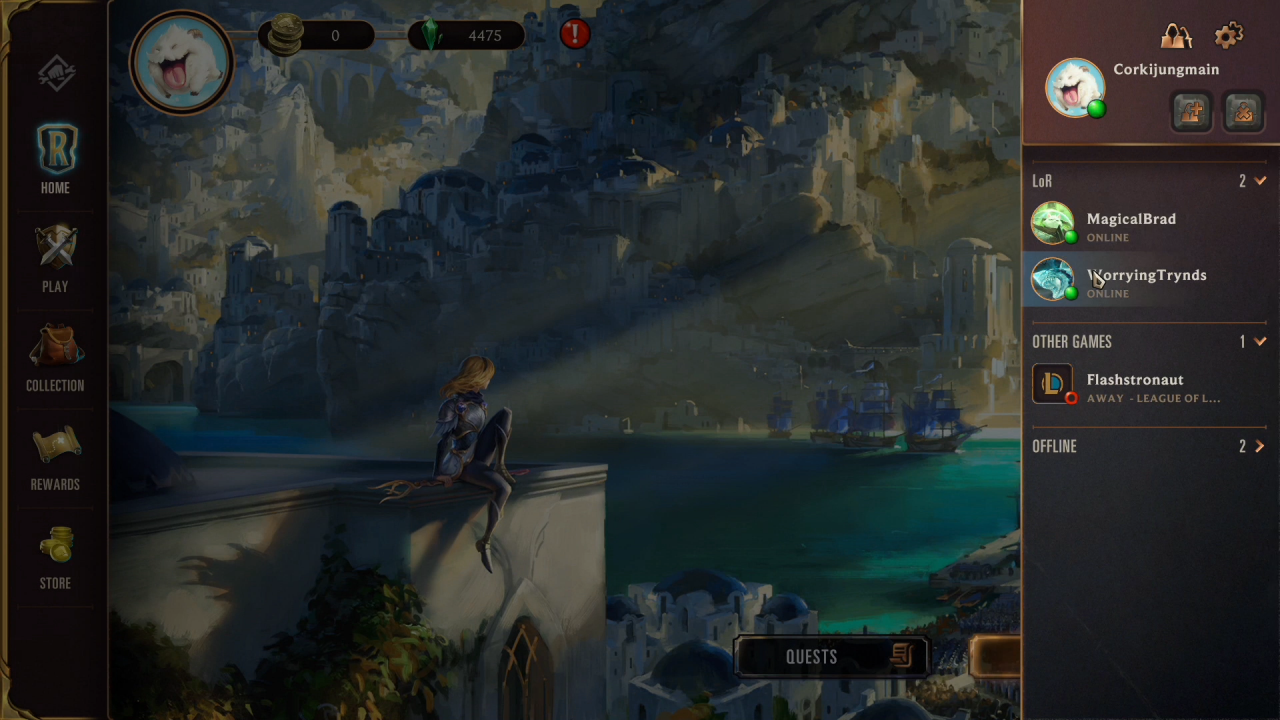 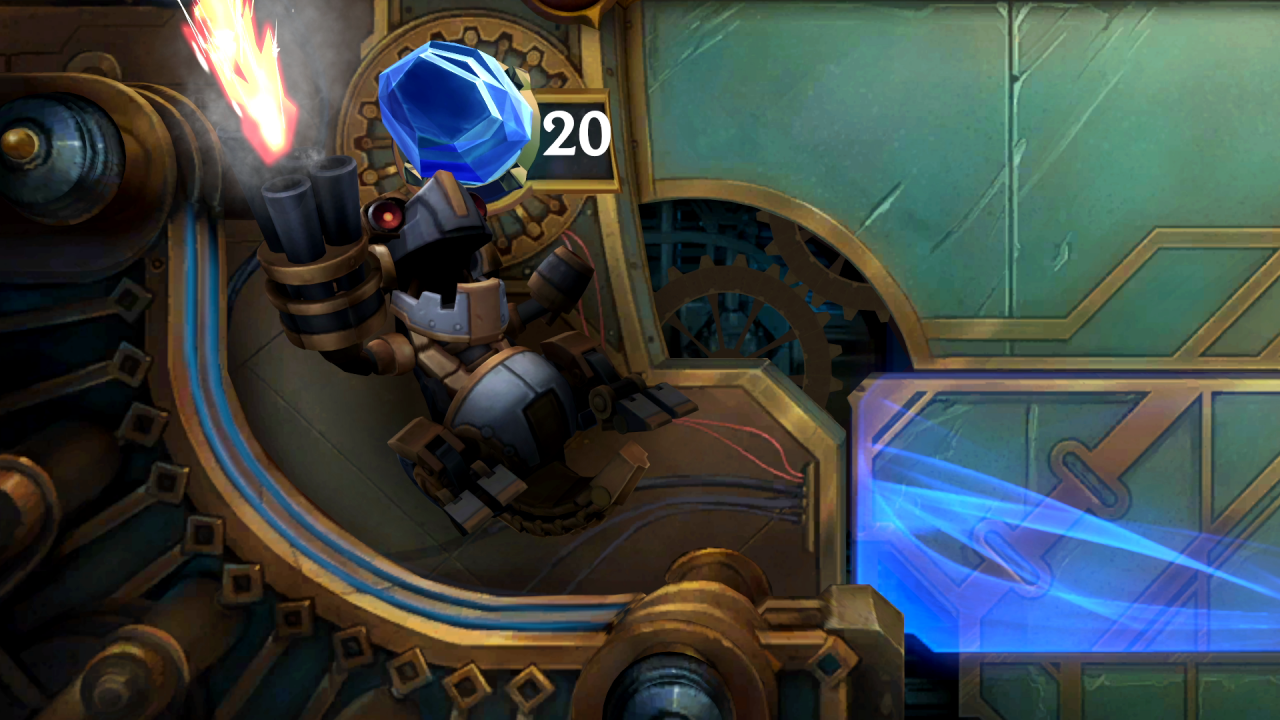 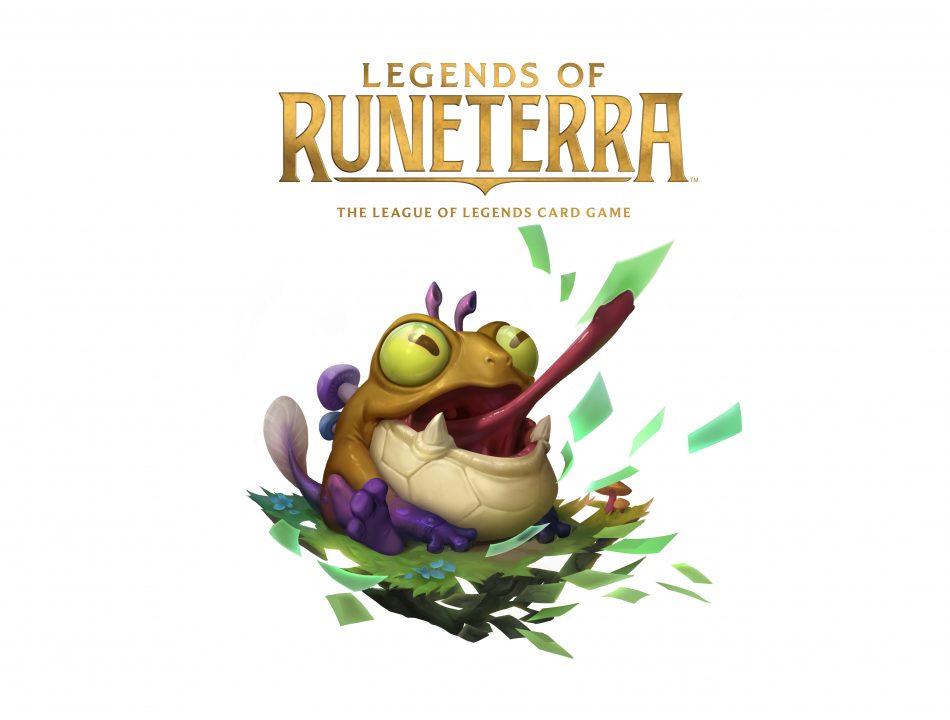 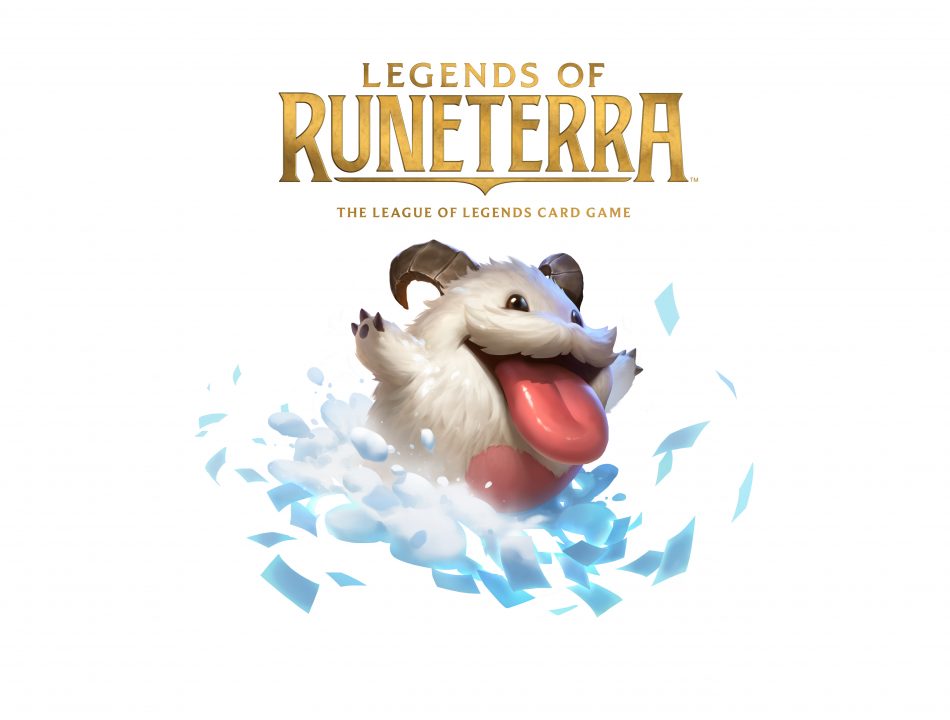 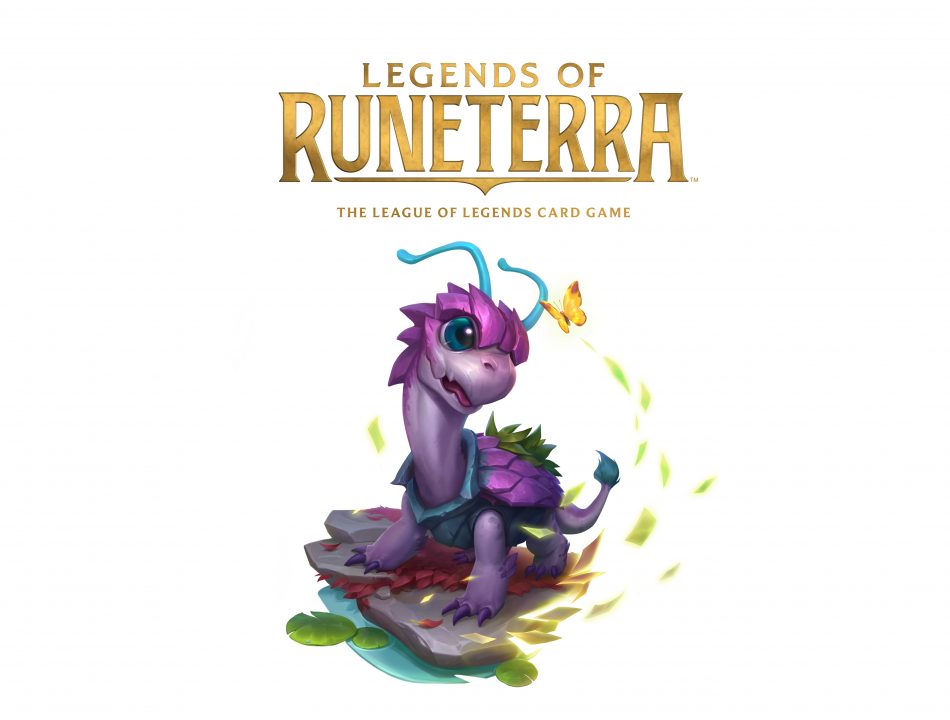 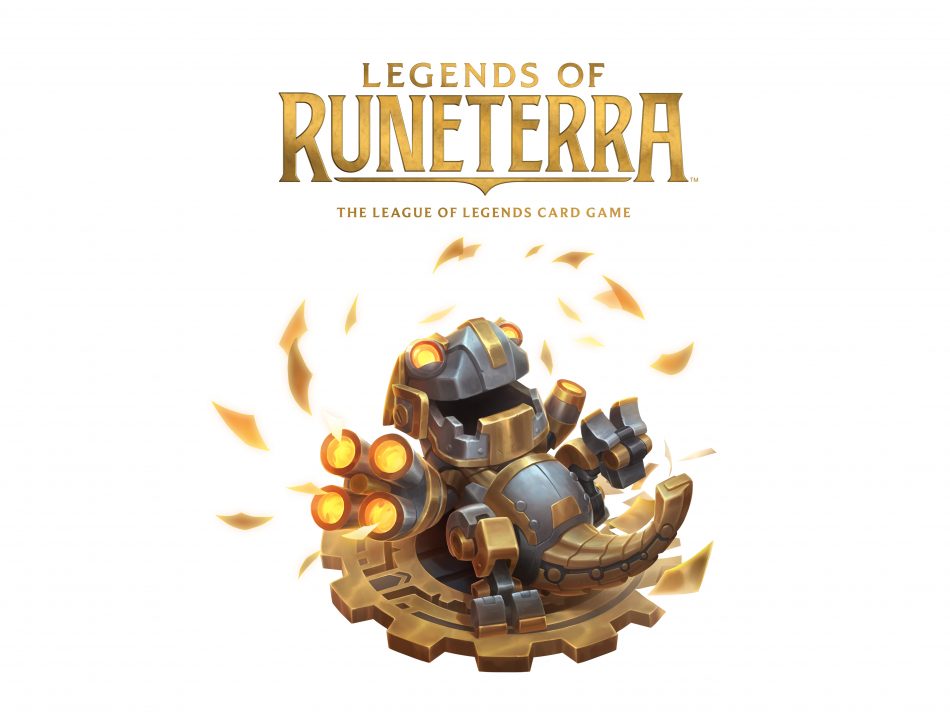 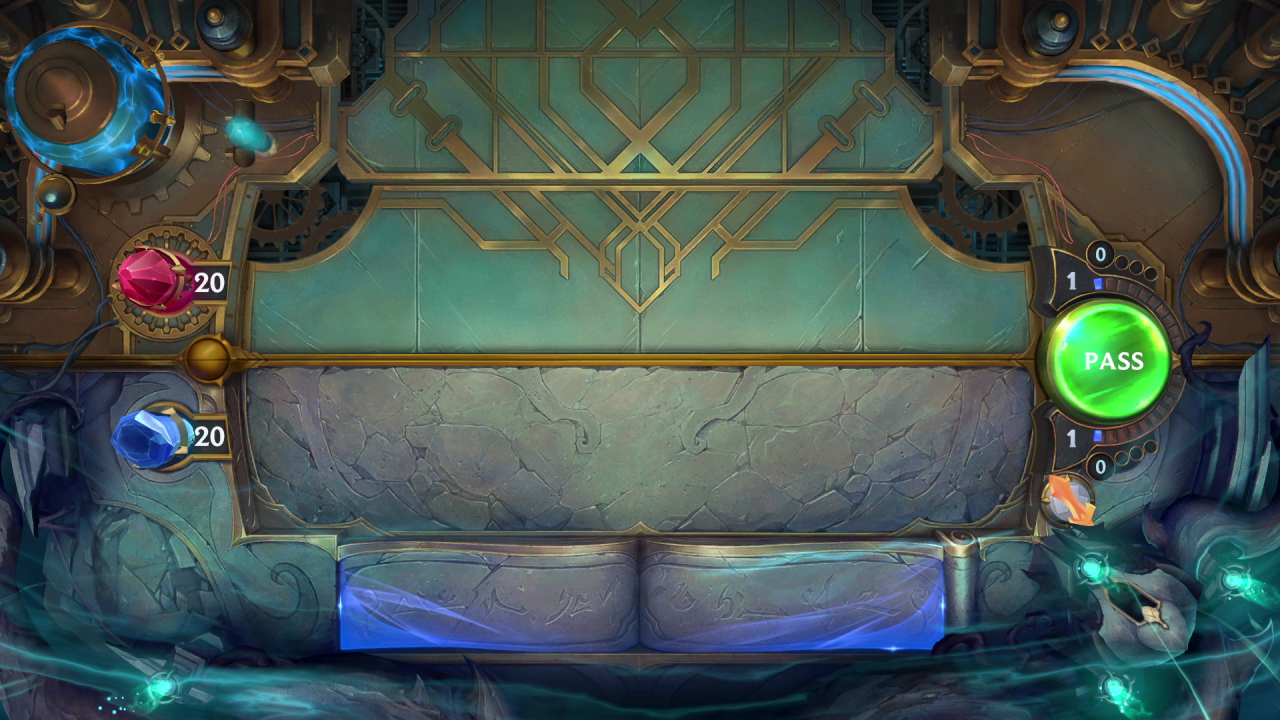 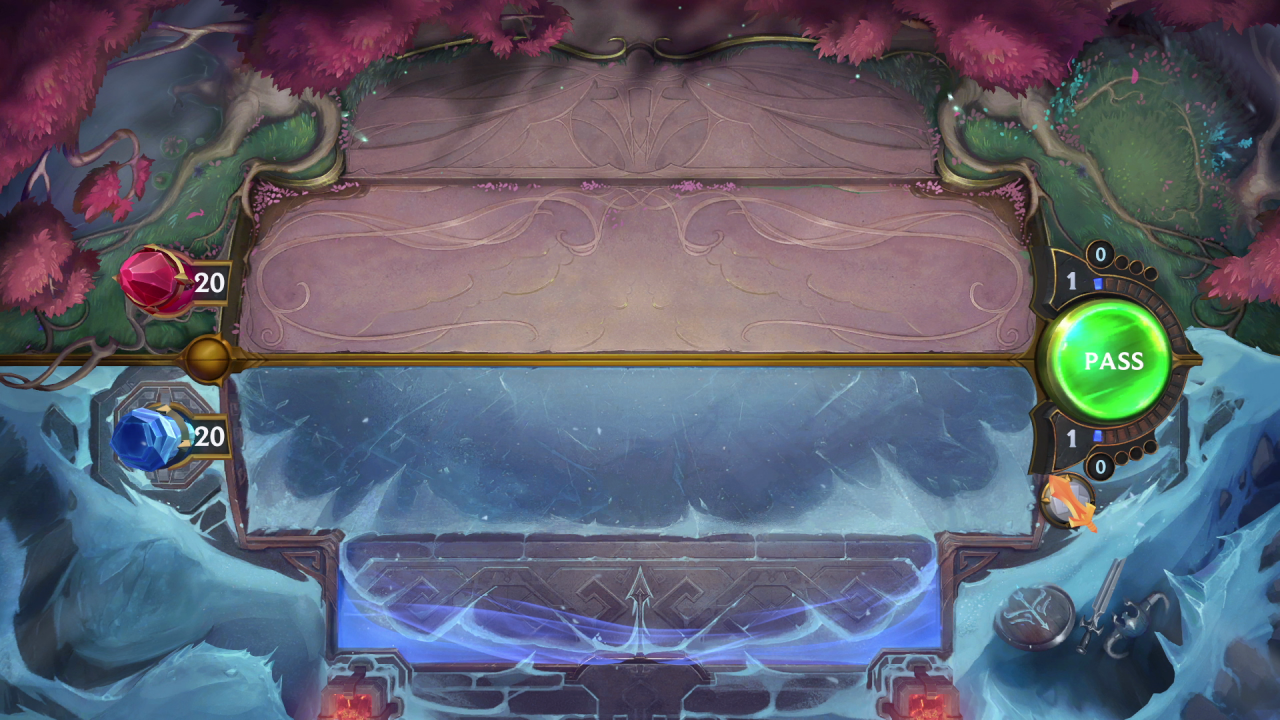 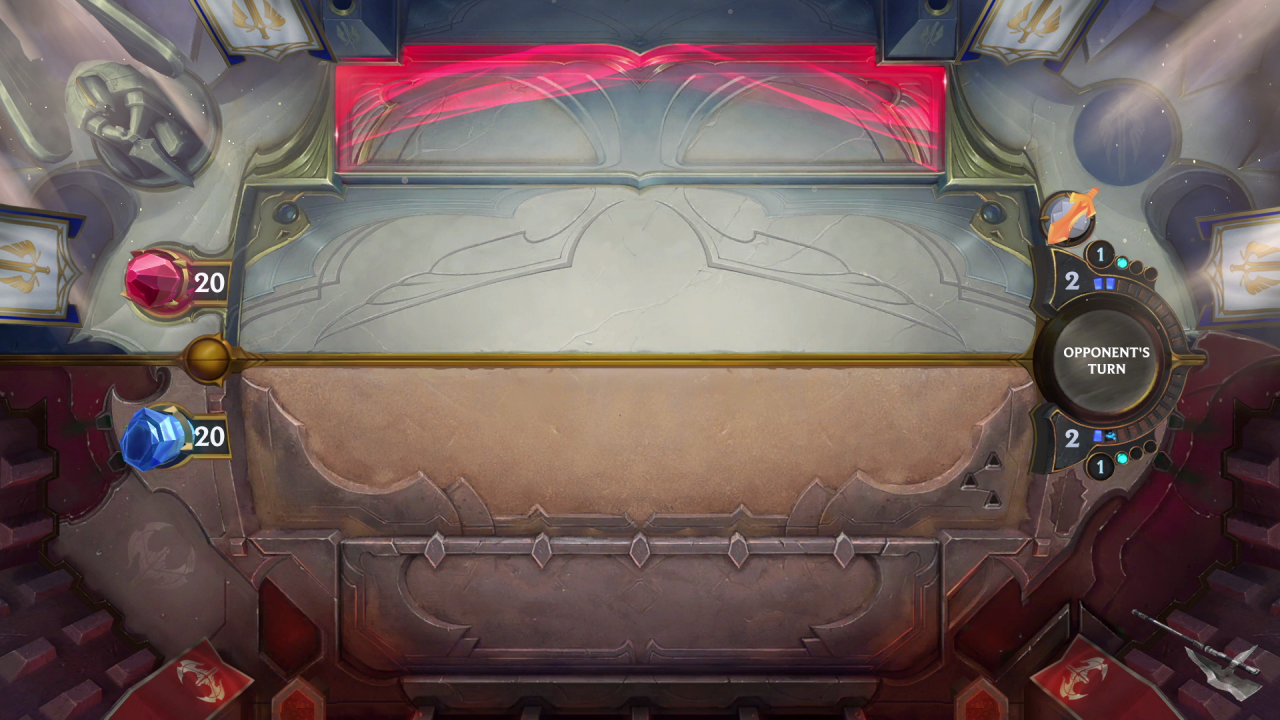 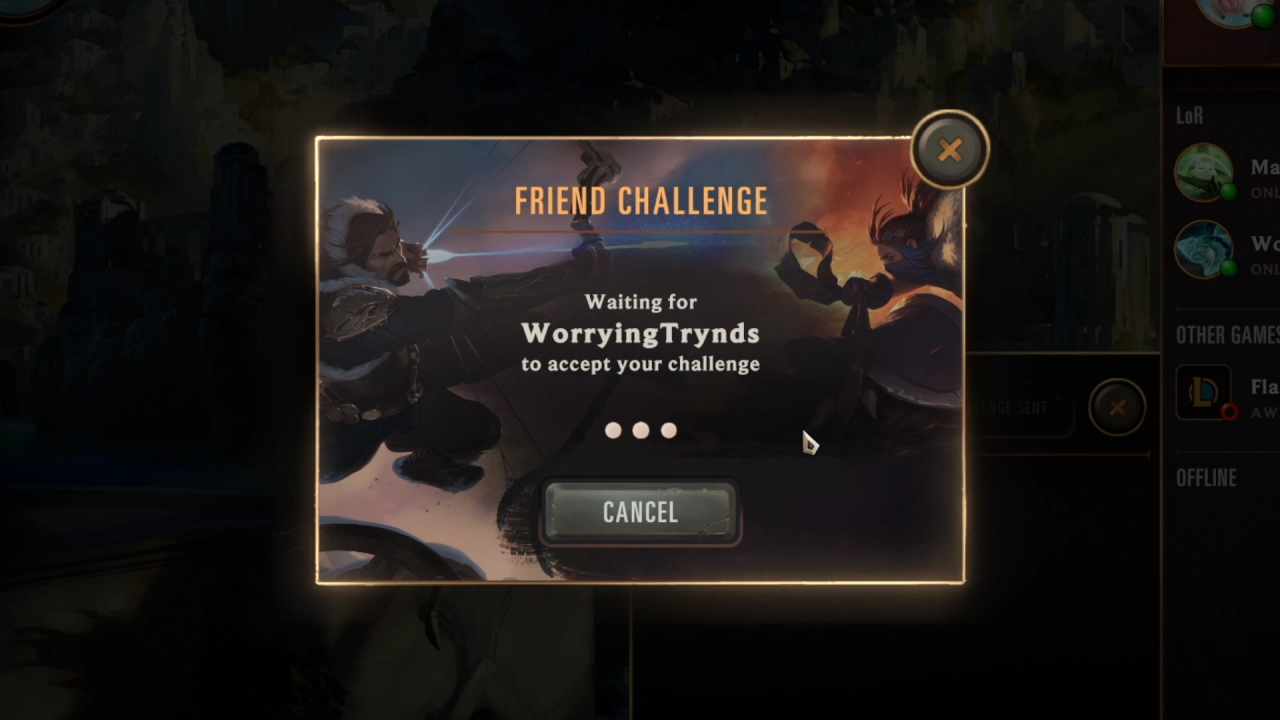 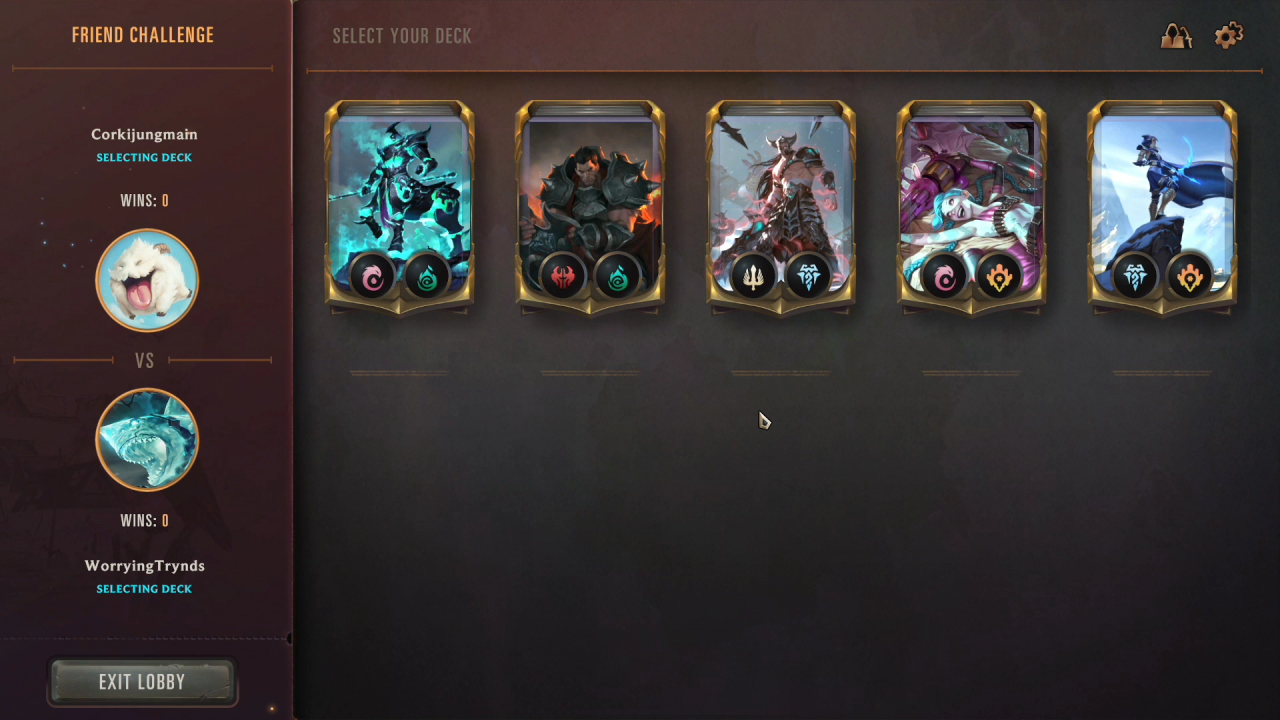 The Samsung 990 Pro SSD offers insanely fast performance for something that's not much bigger that two sticks of chewing gum.
Previous article
Magic: Legends is a free-to-play MMO Action-RPG coming to PC in 2020 and consoles in 2021
Next article
What Star Wars Jedi: Fallen Order Gets Right, And Wrong, About Star Wars