Rocket League’s Radical Summer is focused on the 1980s and reliving the decade of big hair, fluoro colours and shoulder pads. The events runs for nine weeks and during the Radical Summer, players can earn Cassettes during online matches.

Cassettes can be traded for in-game items until the end of the event. 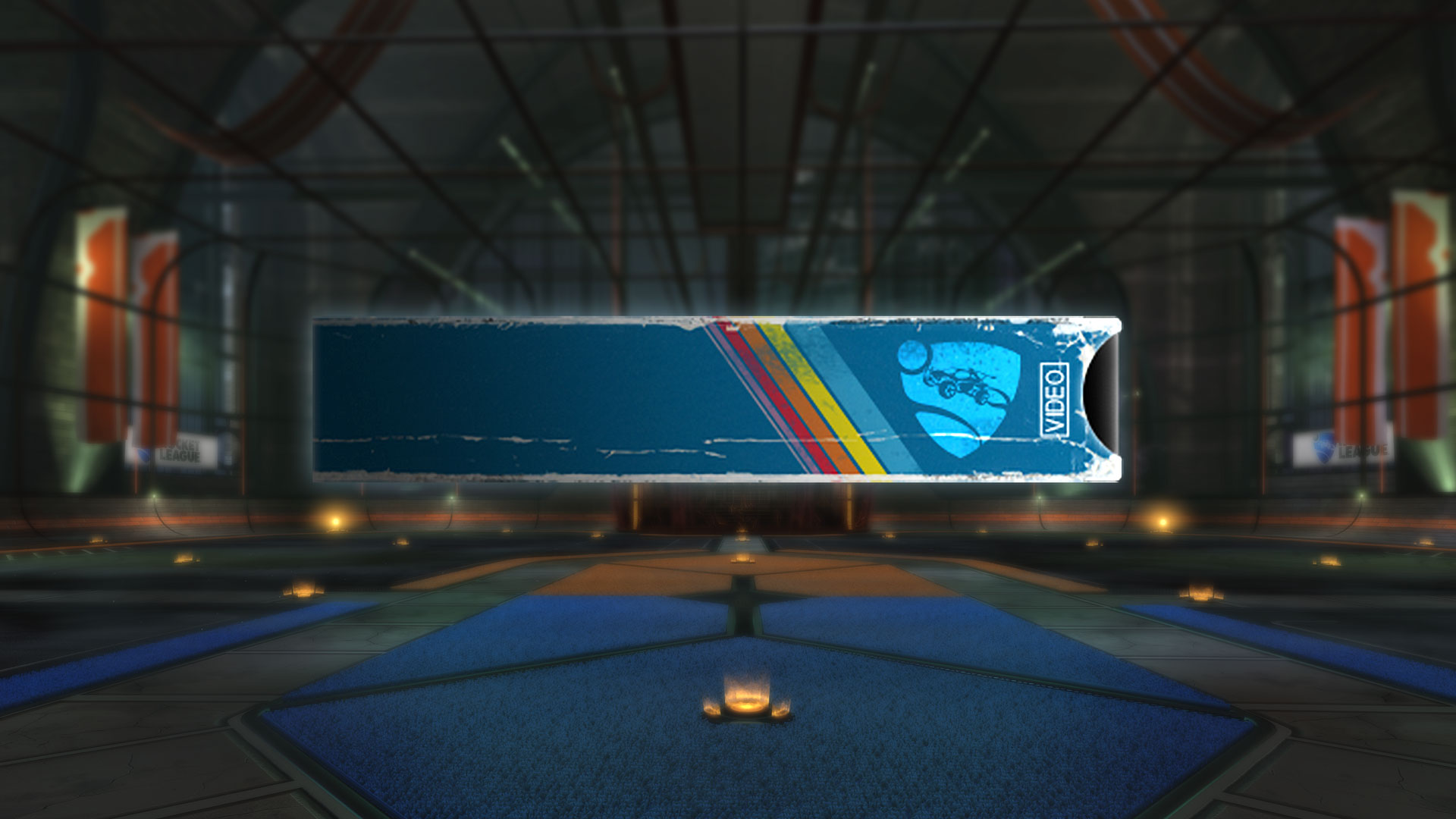 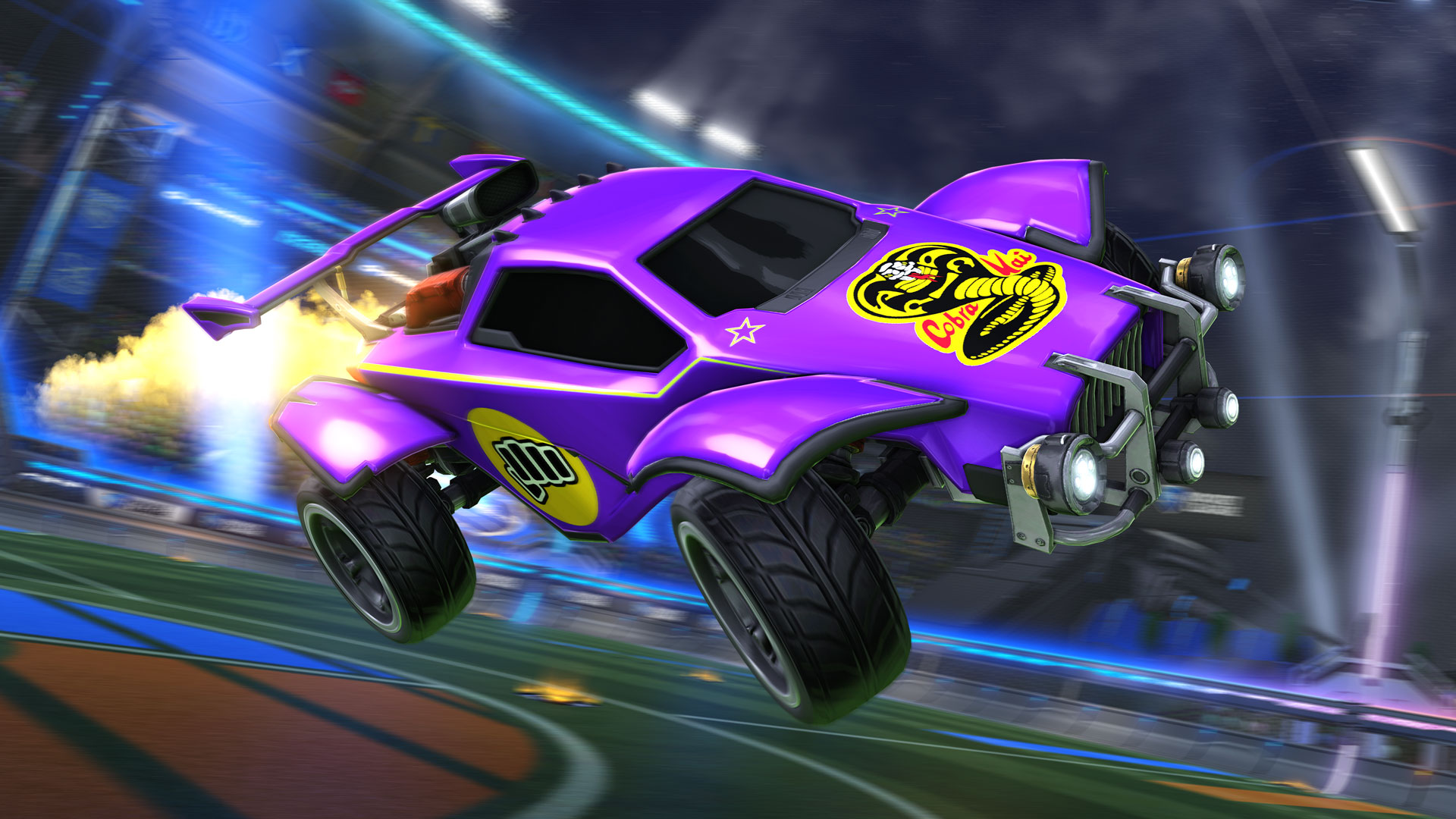 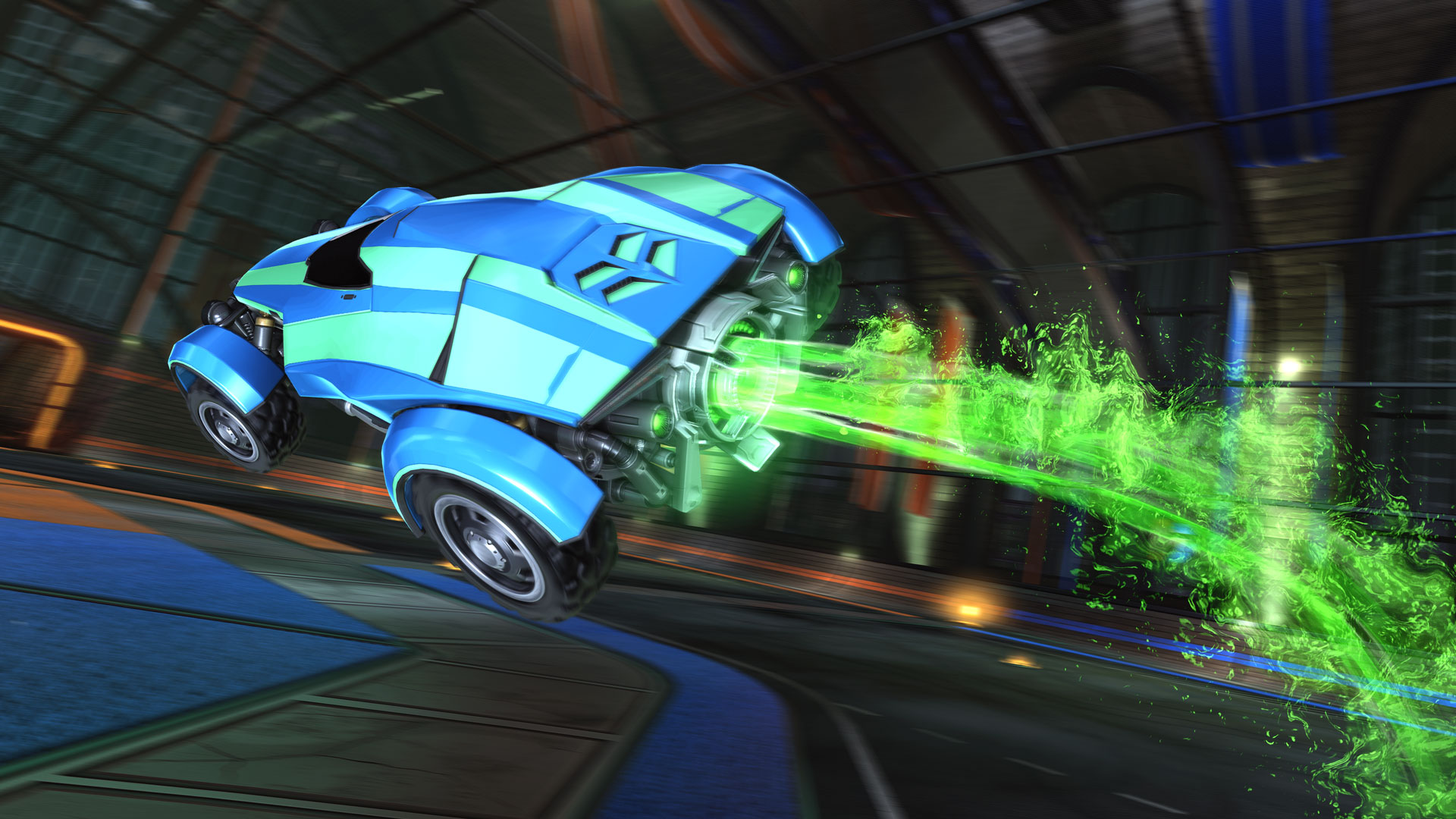 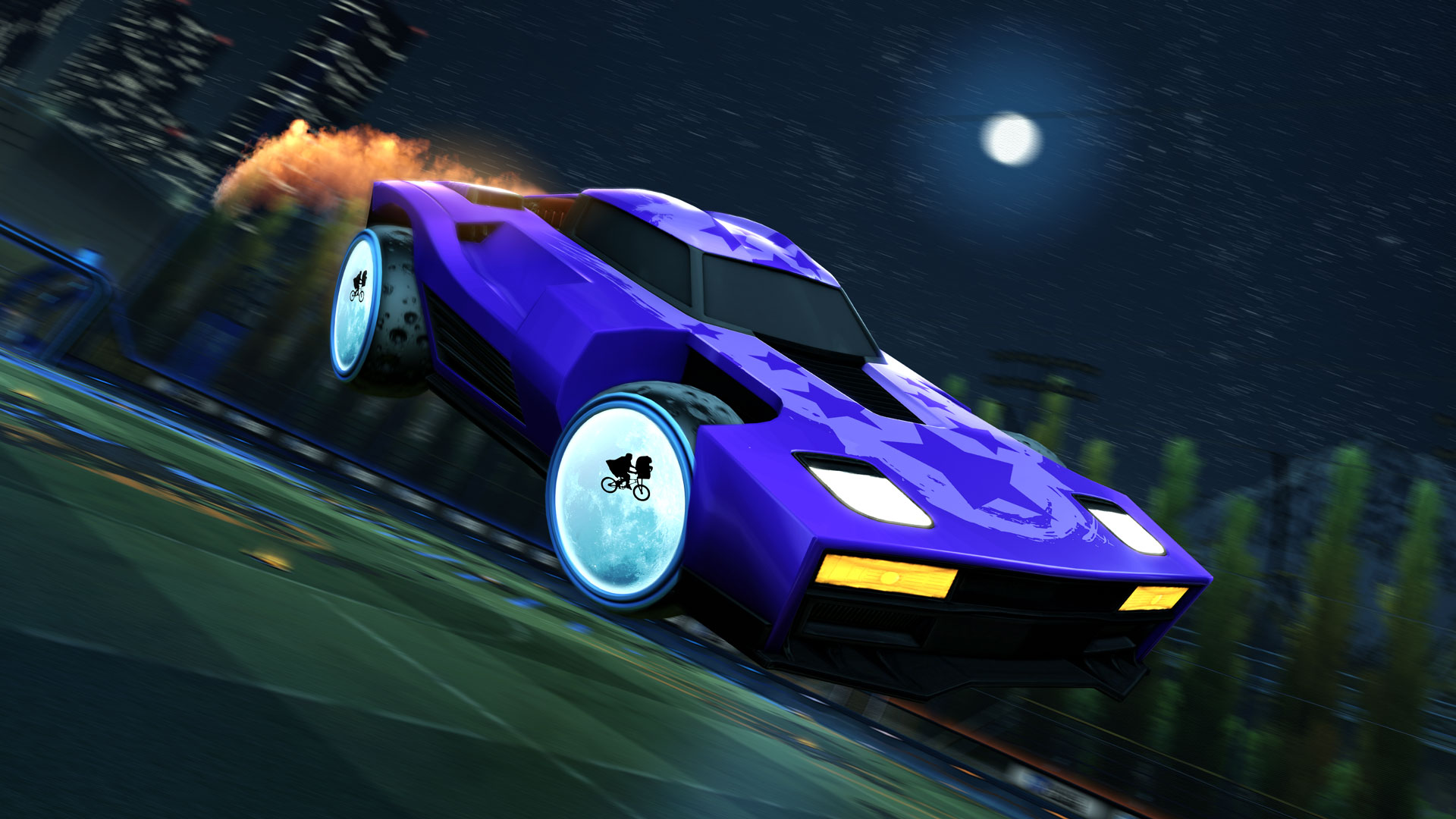 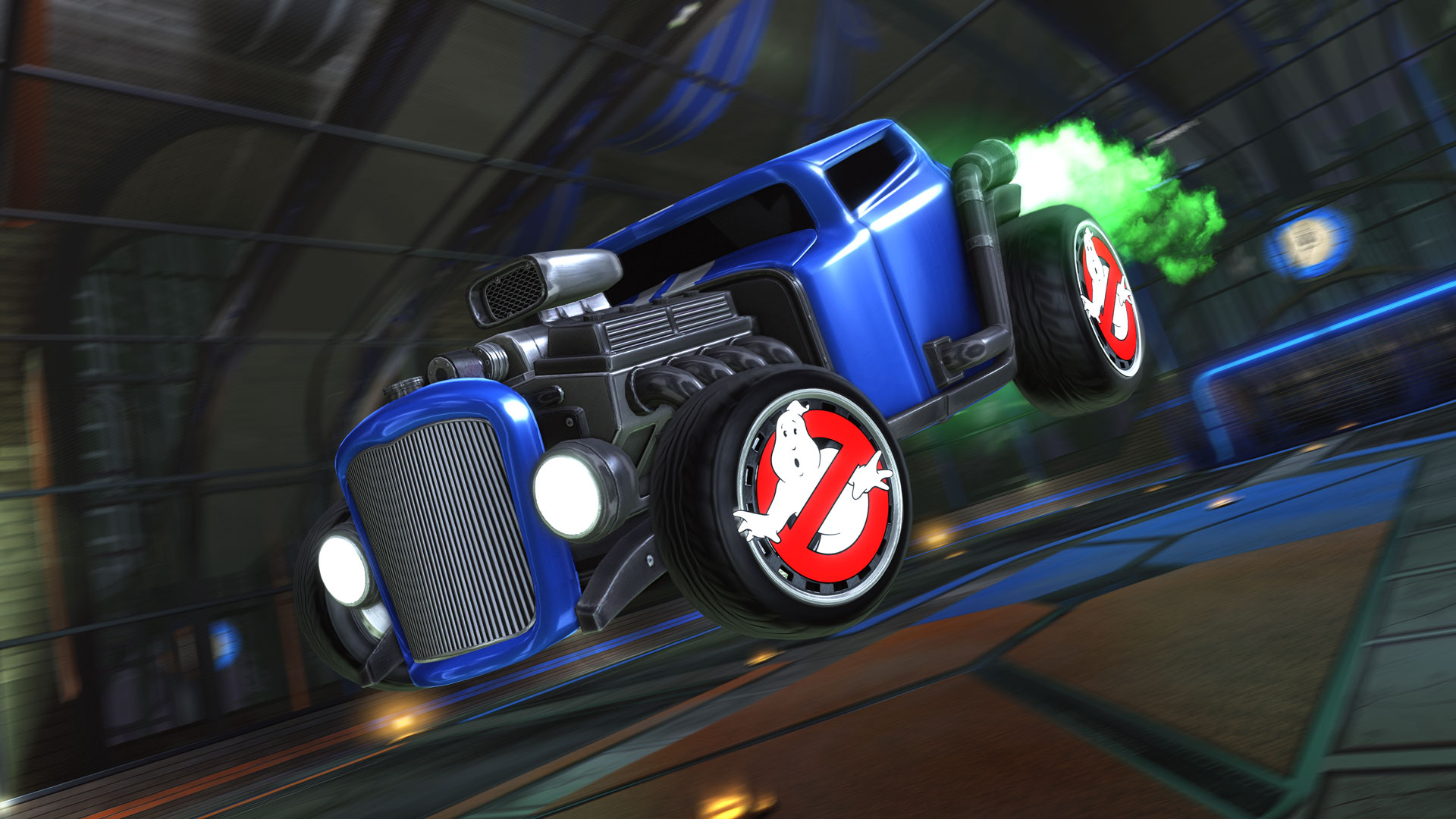 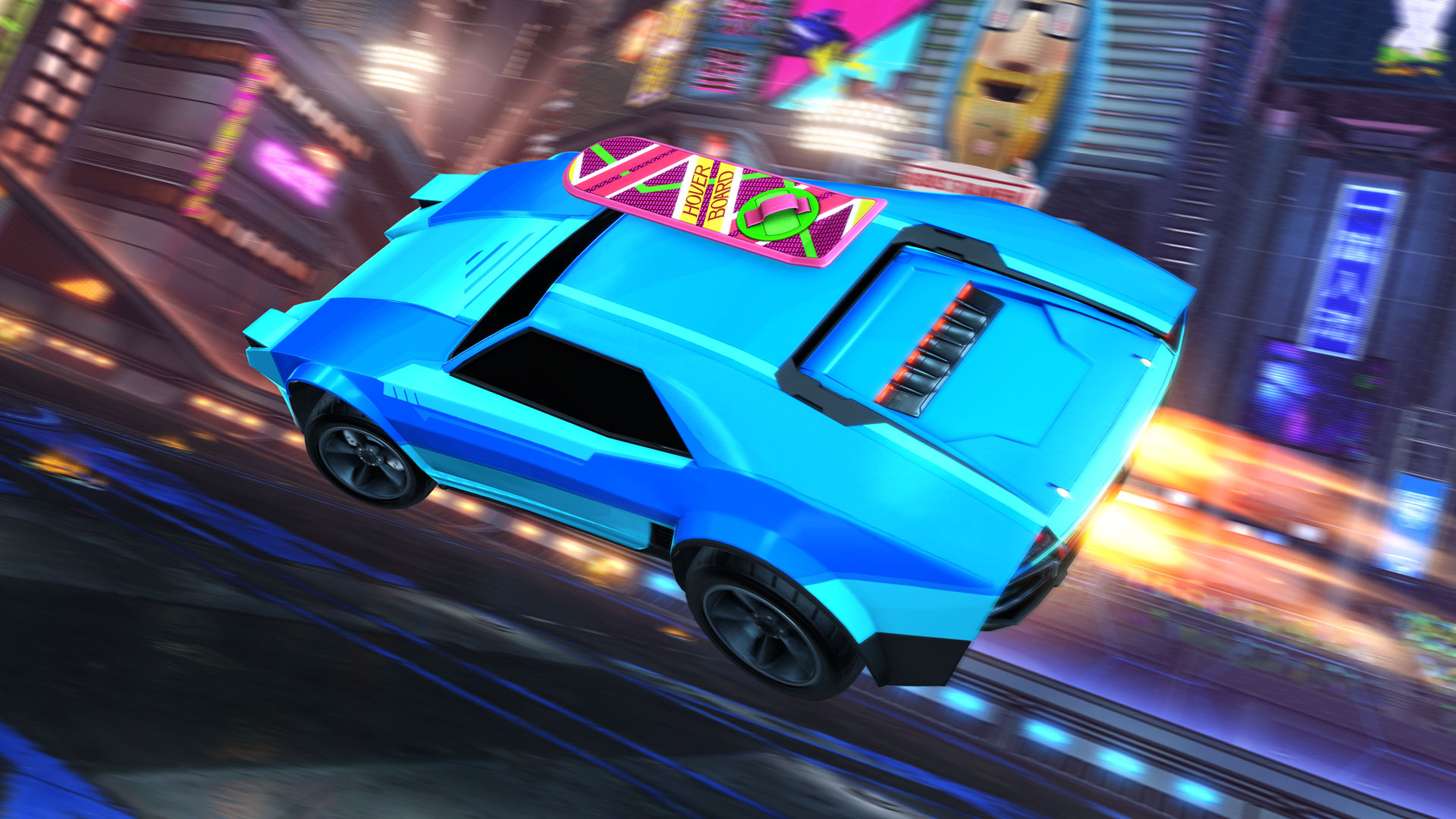 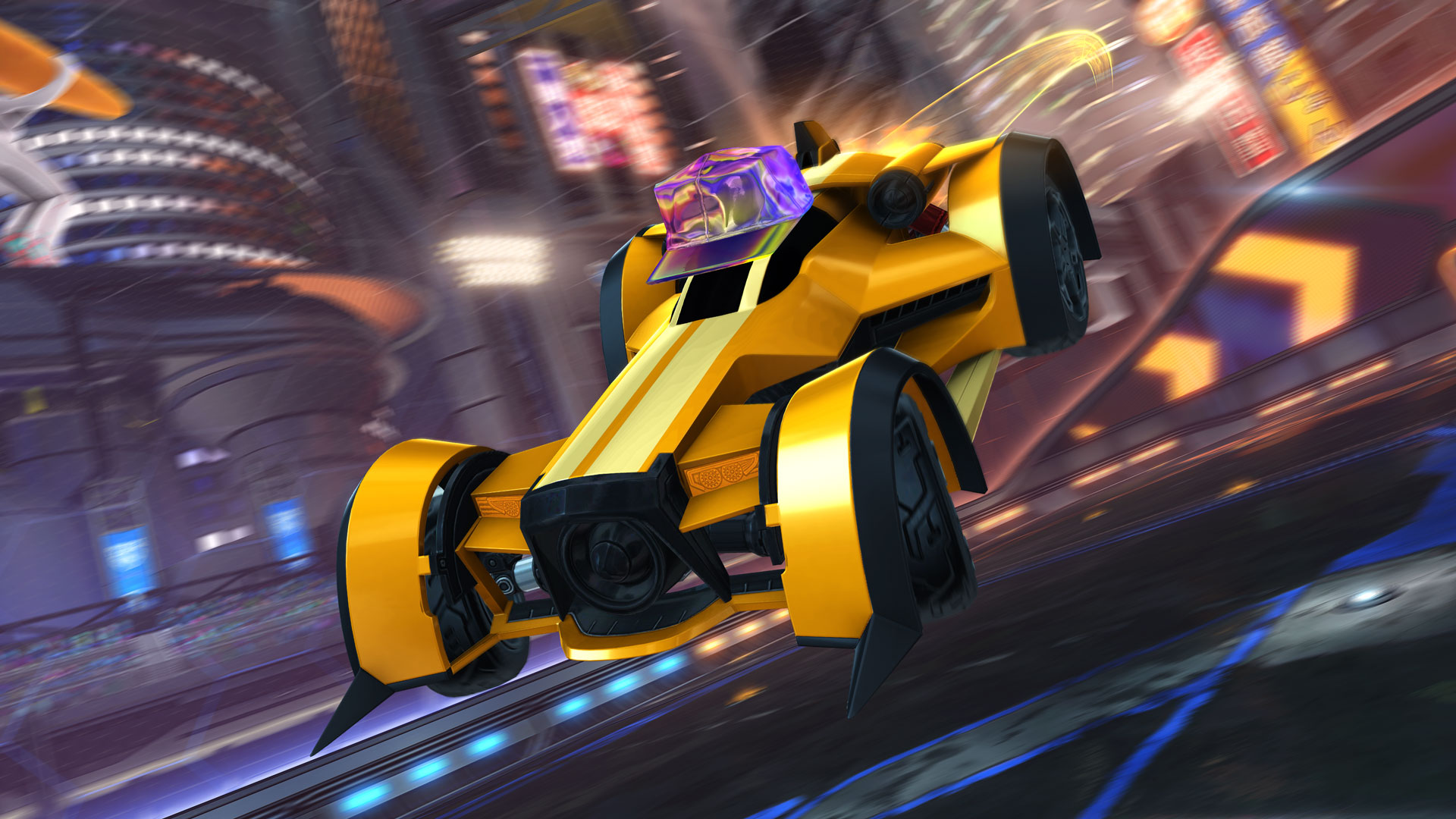 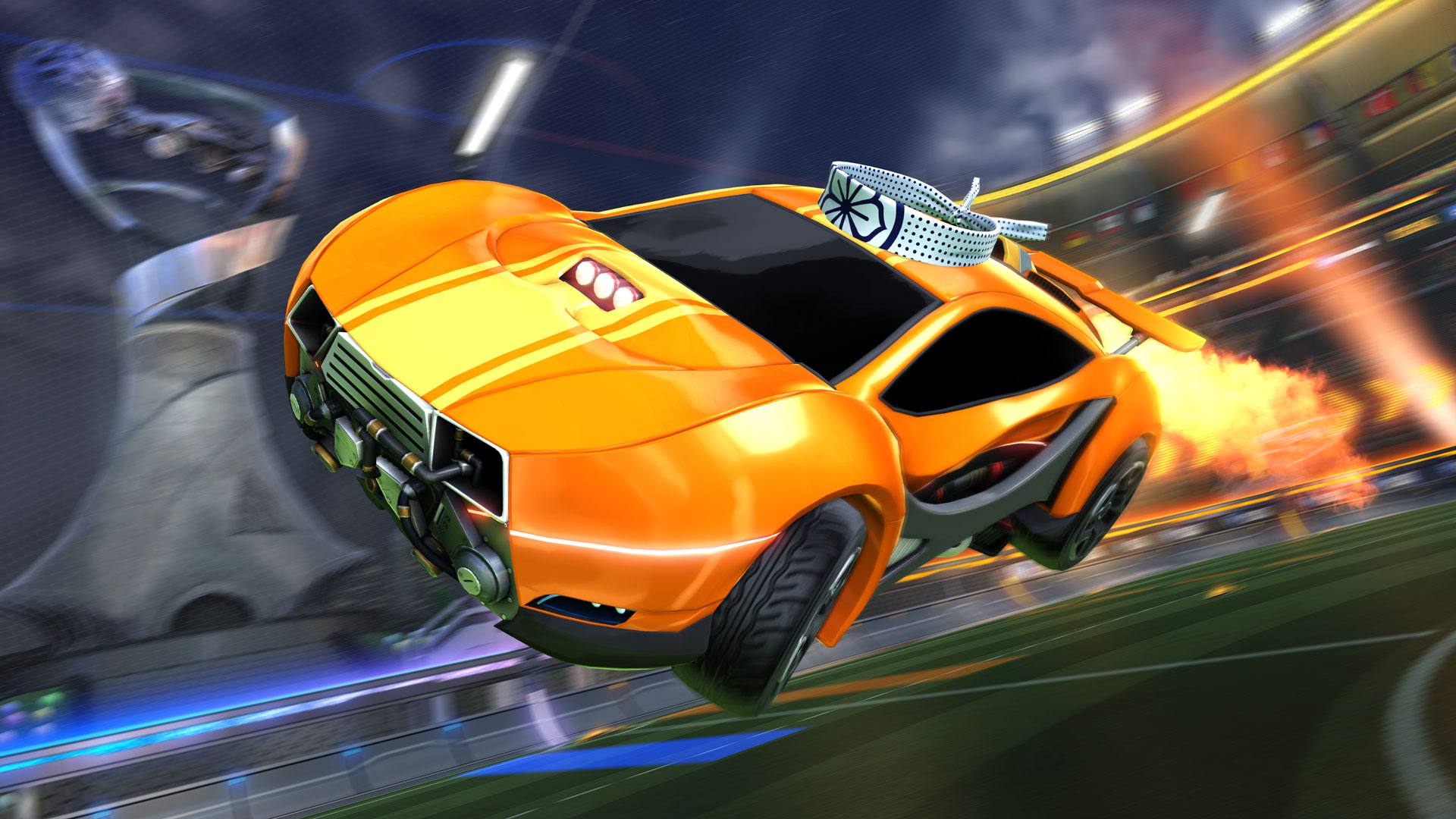 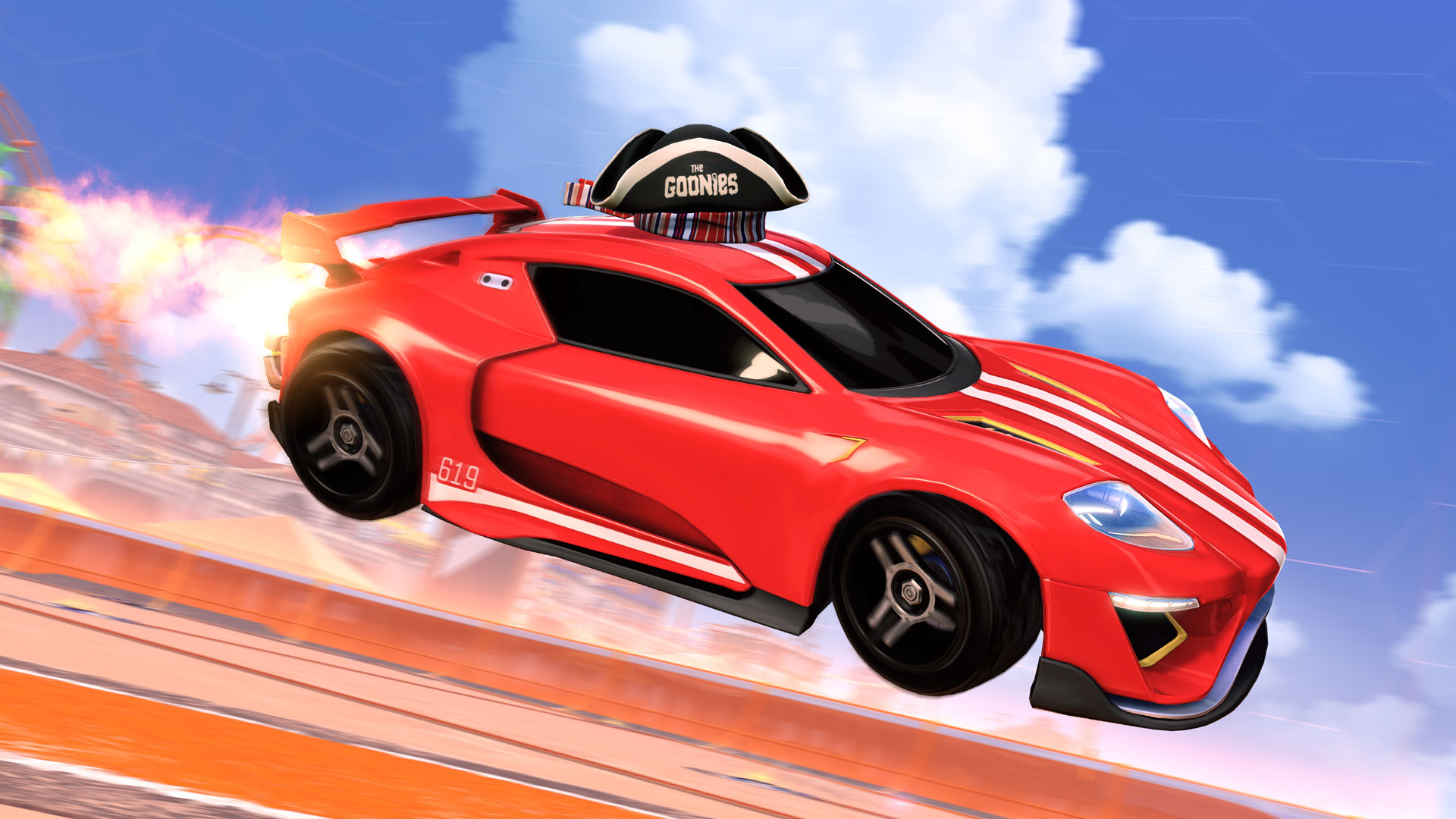 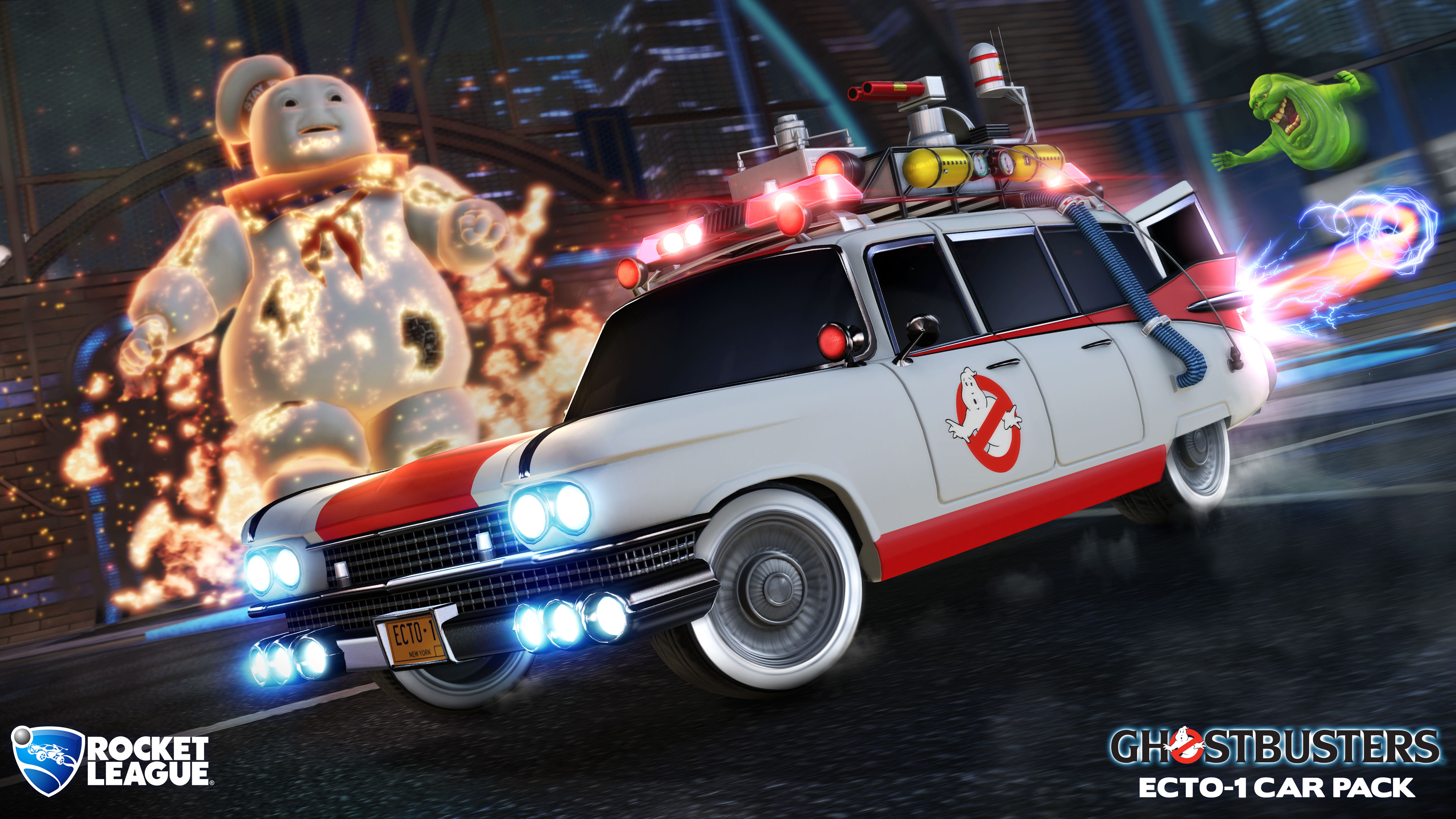 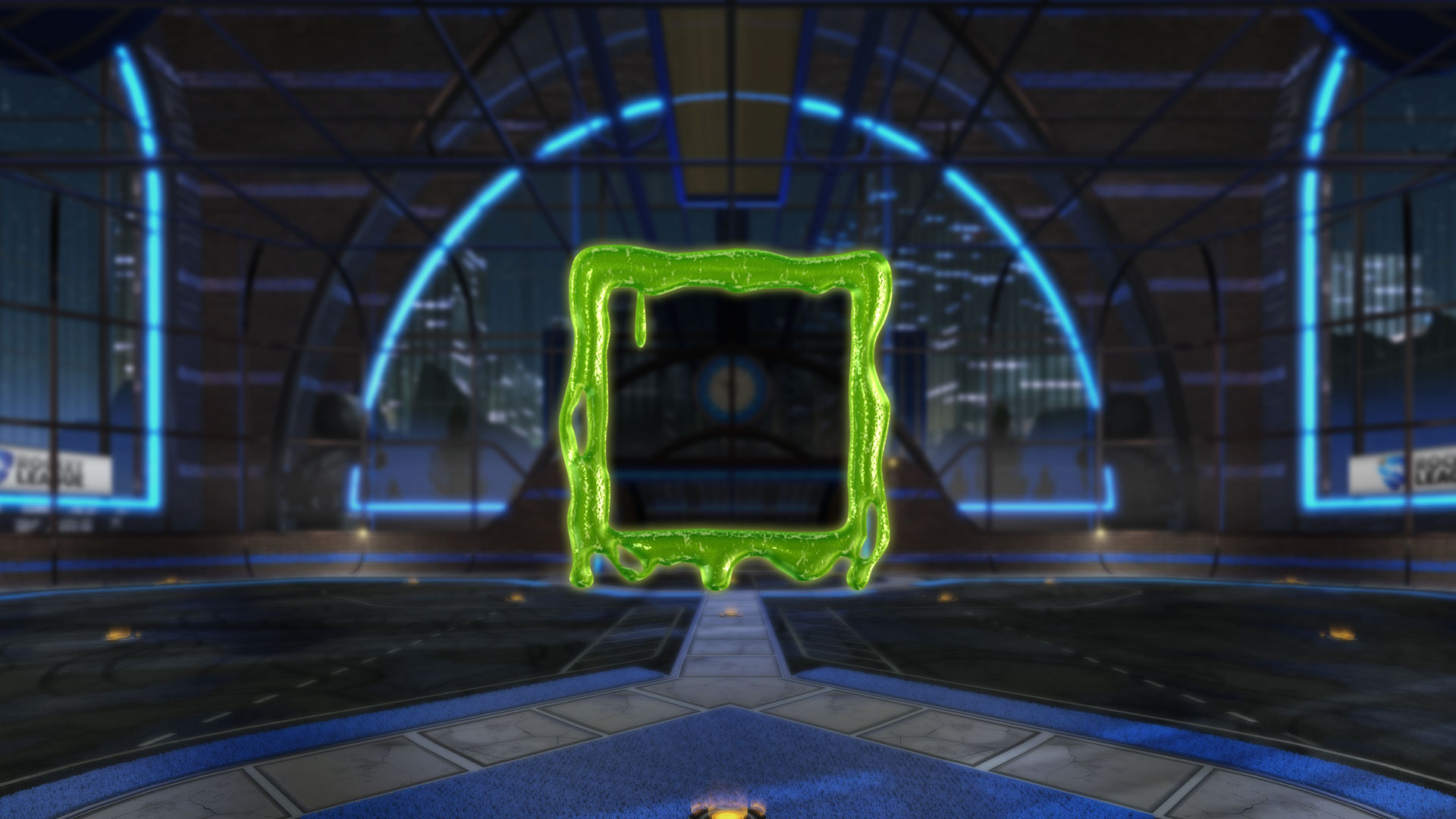 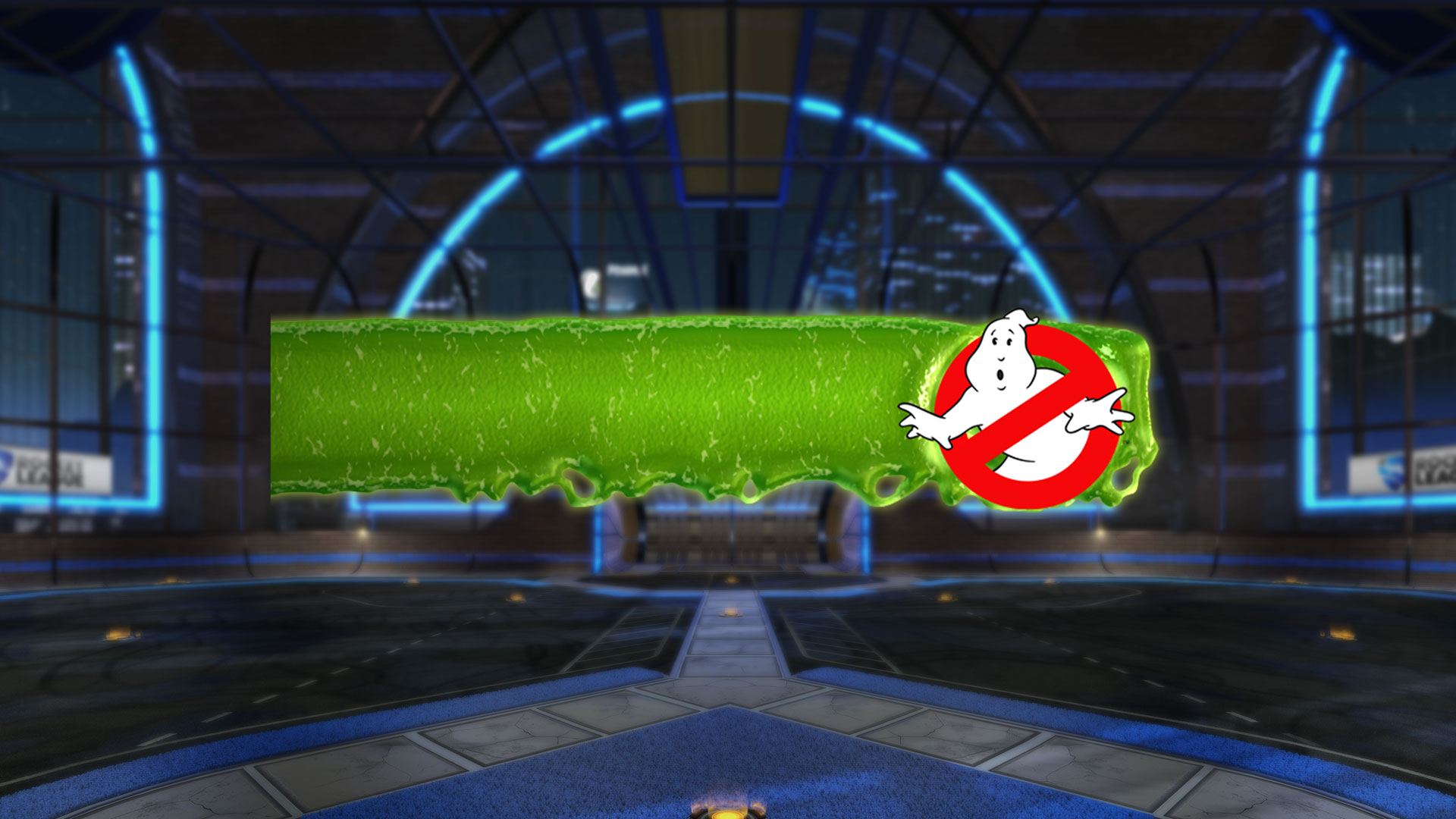 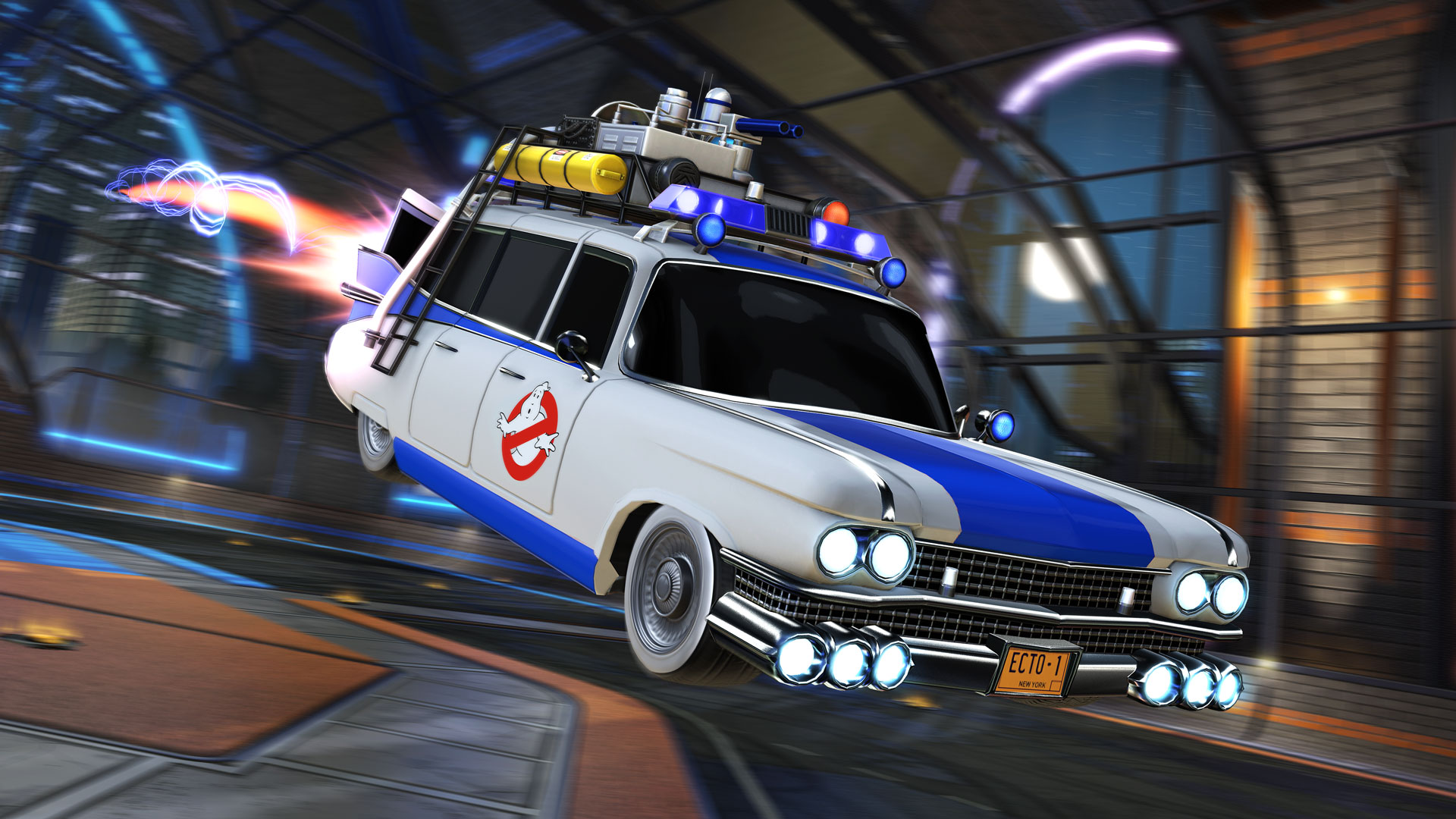 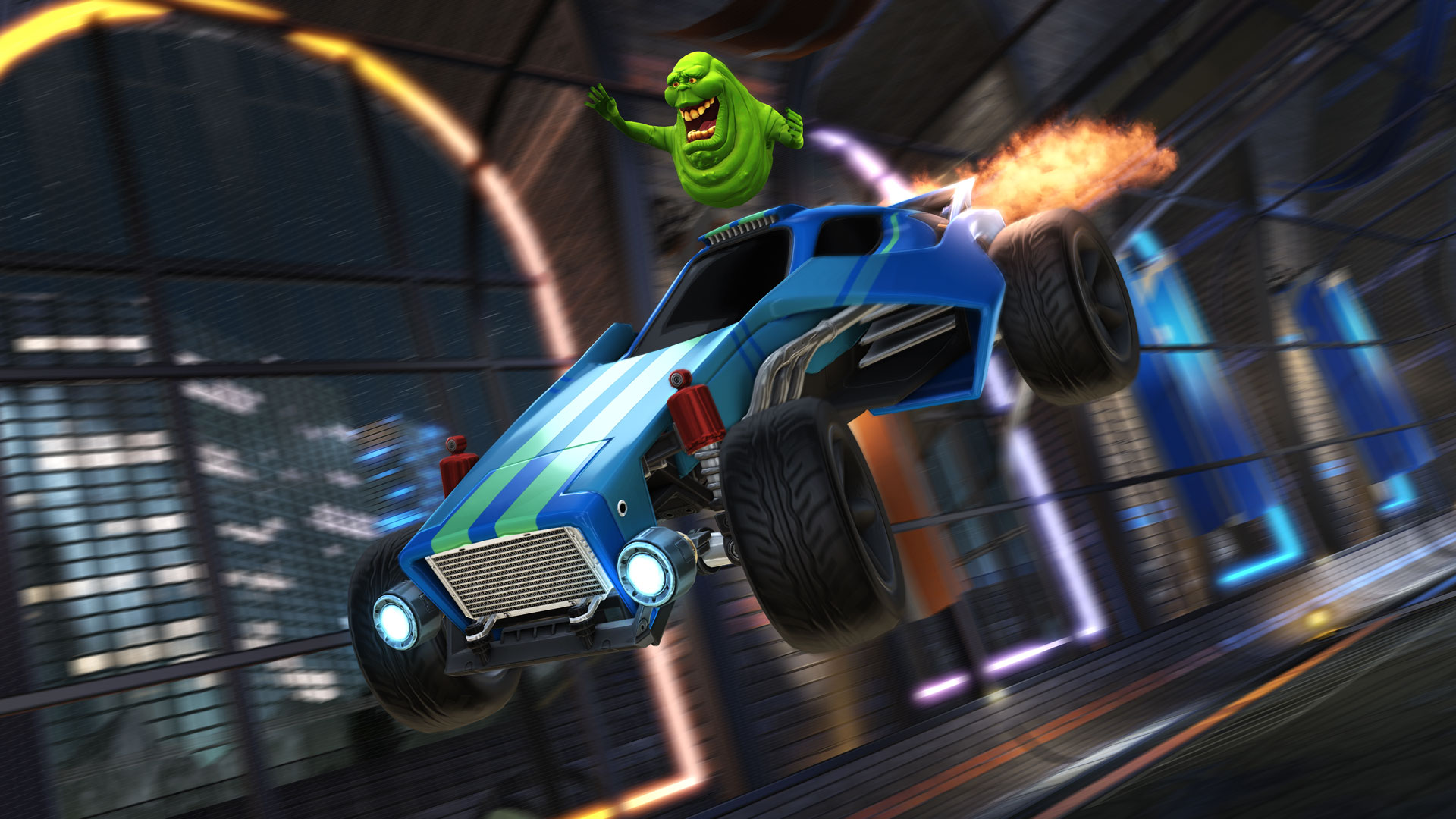 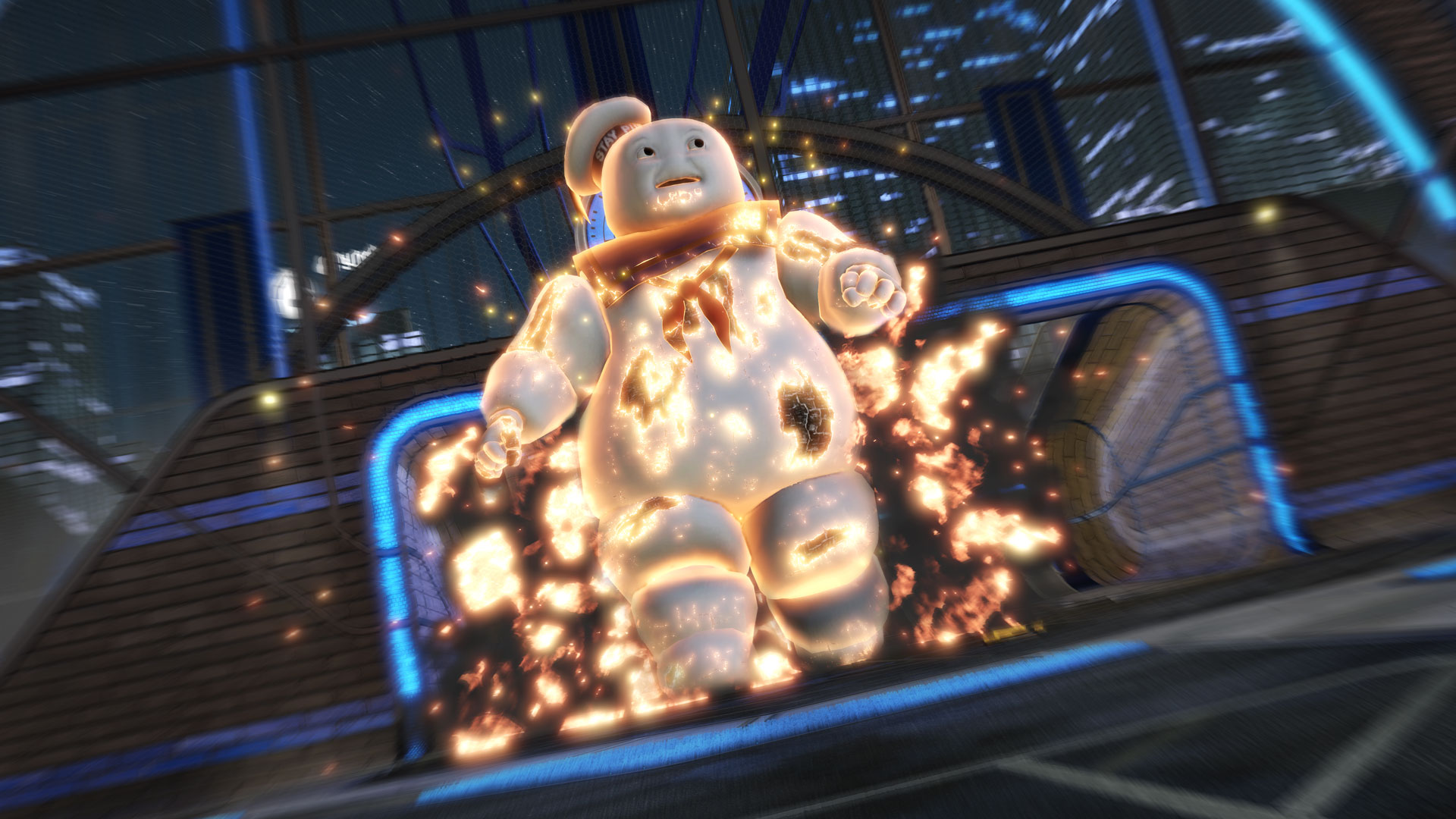 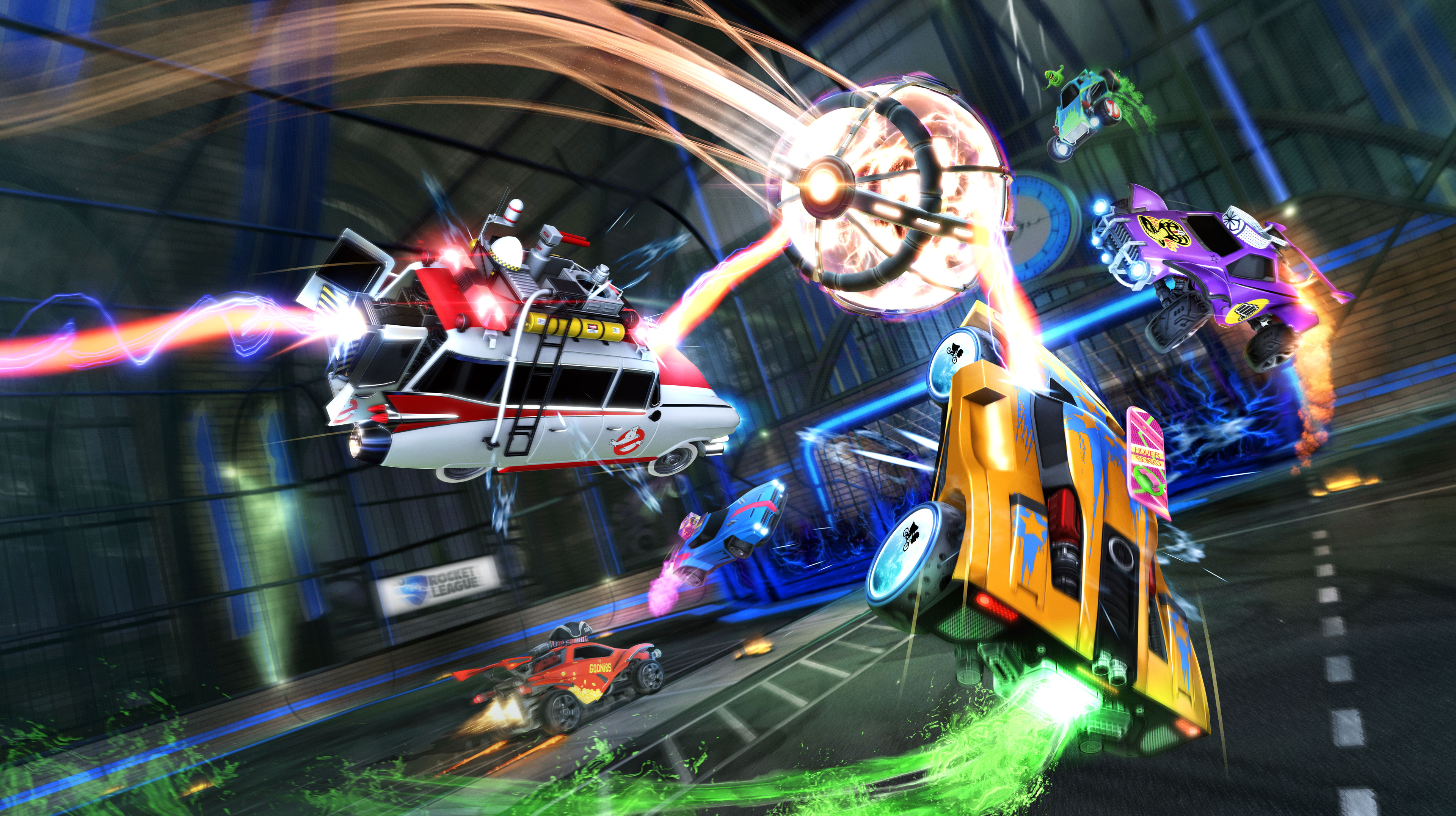 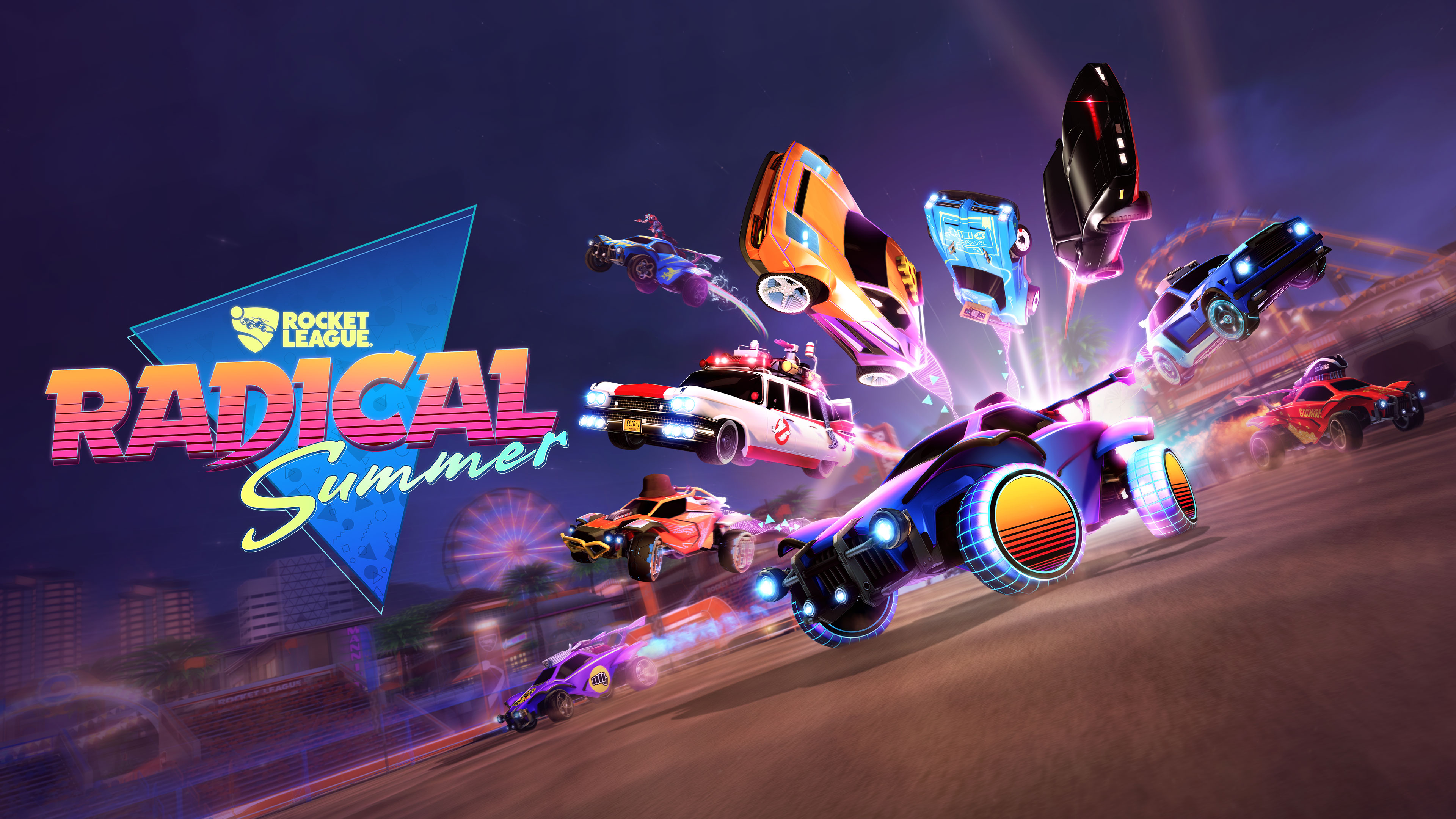 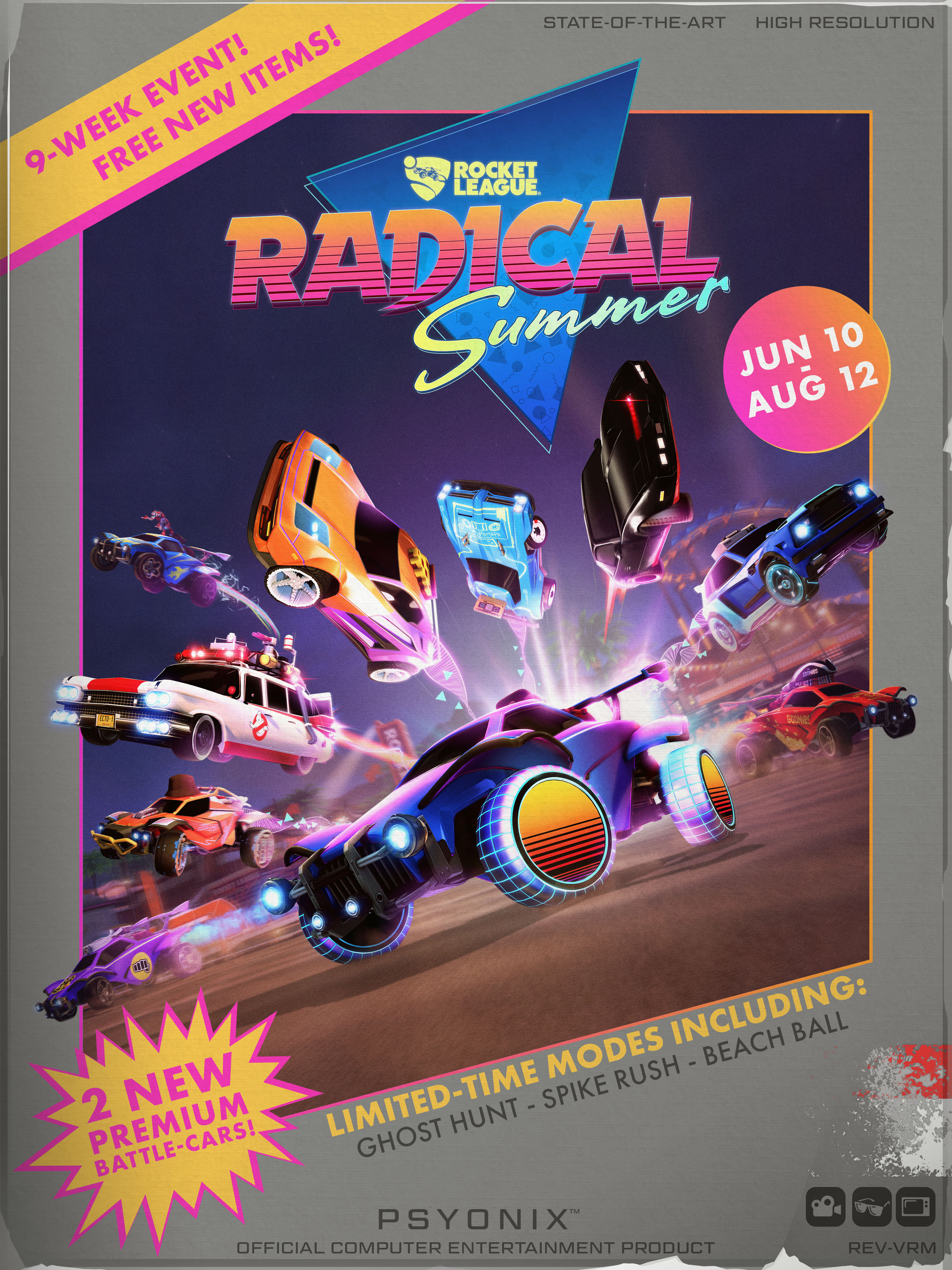 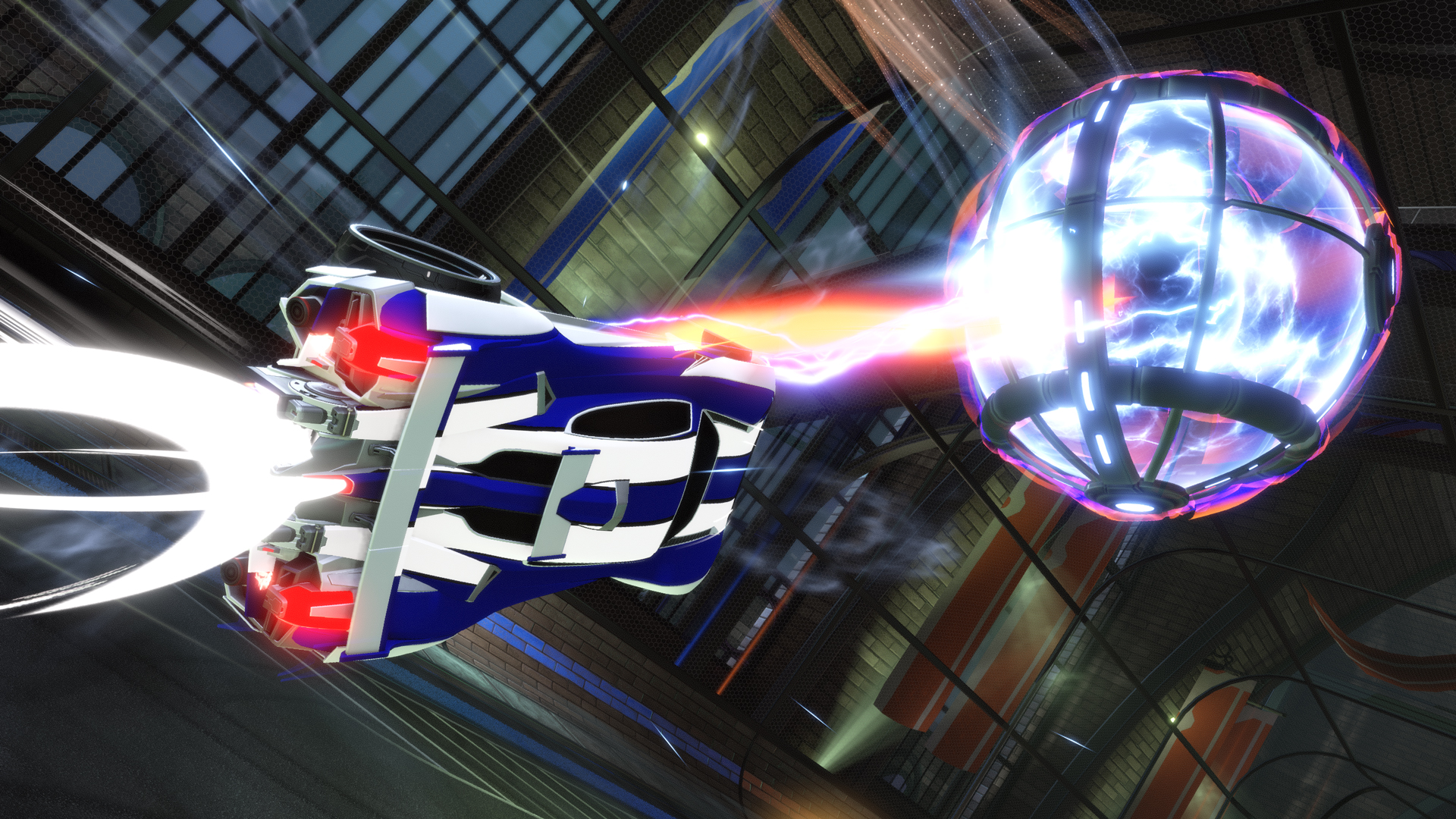 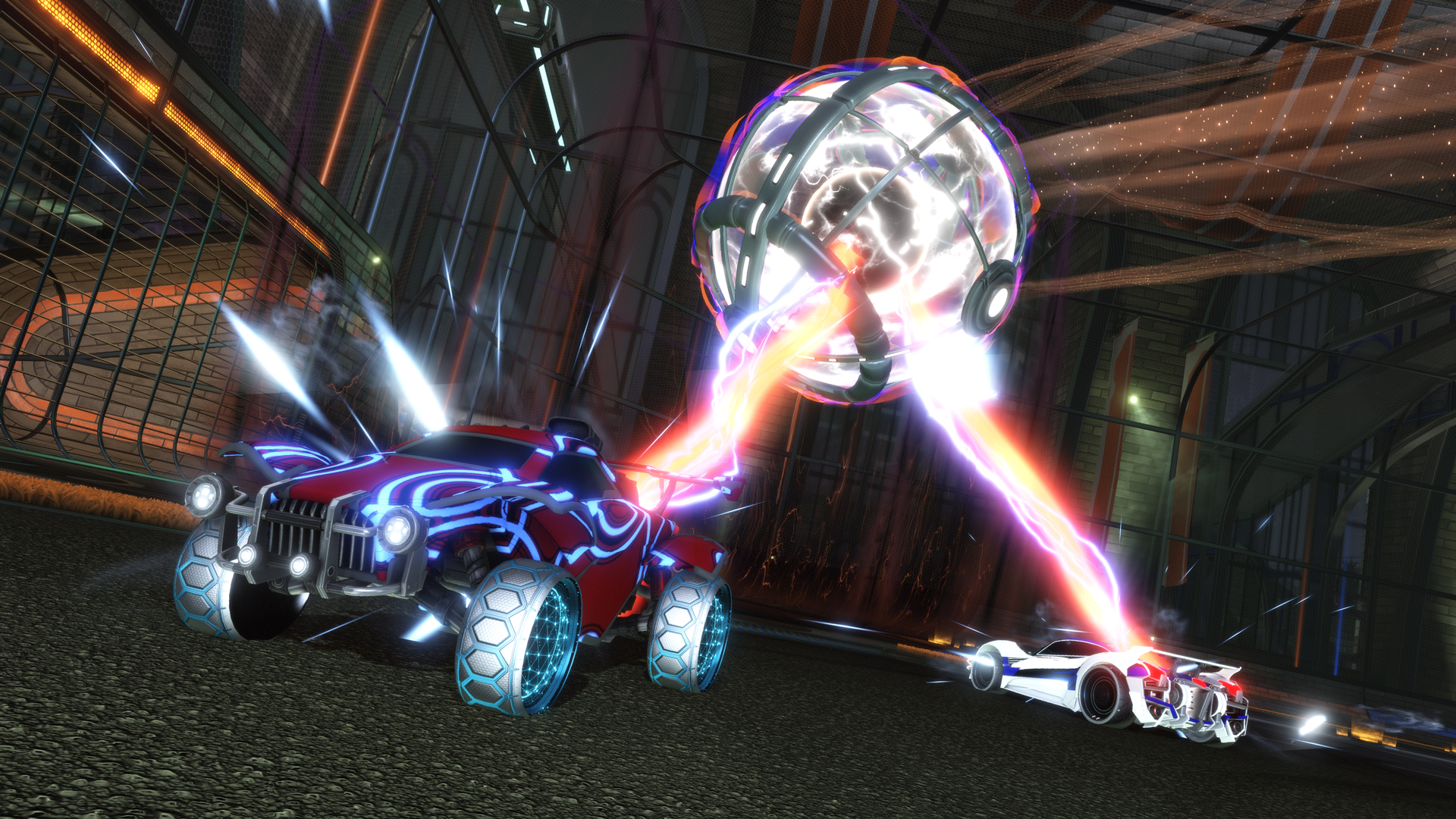 The first of the three, three-week celebrations is dedicated to 80s Blockbusters. This event is currently running and will end on July 1. As part of this three weeks, Rocket League is adding the Ghostbusters Ecto-1 Car Pack.

The 80s Blockbuster celebration also includes the limited time mode Ghost Hunt. Ghost Hunt is a 3v3 mode where players need to use their Proton stream to capture a ball and carry it to the opposition’s goal.

In addition to Ghostbusters, the Blockbusters phase includes in-game items for Back to the Future,E.T. the Extra-Terrestrial, The Goonies and Karate Kid.

Phase two of Radical Summer focuses on 80s Culture while Phase three is about TV. From July 1 through July 22, players will be able to take part in the Spike Rush game mode and explore 80s Culture themed items.

From July 22 through August 12 Radical Summer will shift its attention to TV and will include the Knight Rider Car Pak and Beach Ball game mode.

Rocket League’s Radical Summer is on now and Phase one, Blockbusters, will run until July 1.