Day 1 Edition and new trailer revealed for The Legend of Heroes: Trails of Cold Steel III

NIS America has announced that The Legend of Heroes: Trails of Cold Steel III will receive a special Day 1 Edition.

Dubbed ‘The Enrollment Edition,” this special Day 1 version of the game includes an official soundtrack and soft cover art book. In addition, a brand-new trailer for The Legend of Heroes: Trails of Cold Steel III has been released showing your allies in the game. 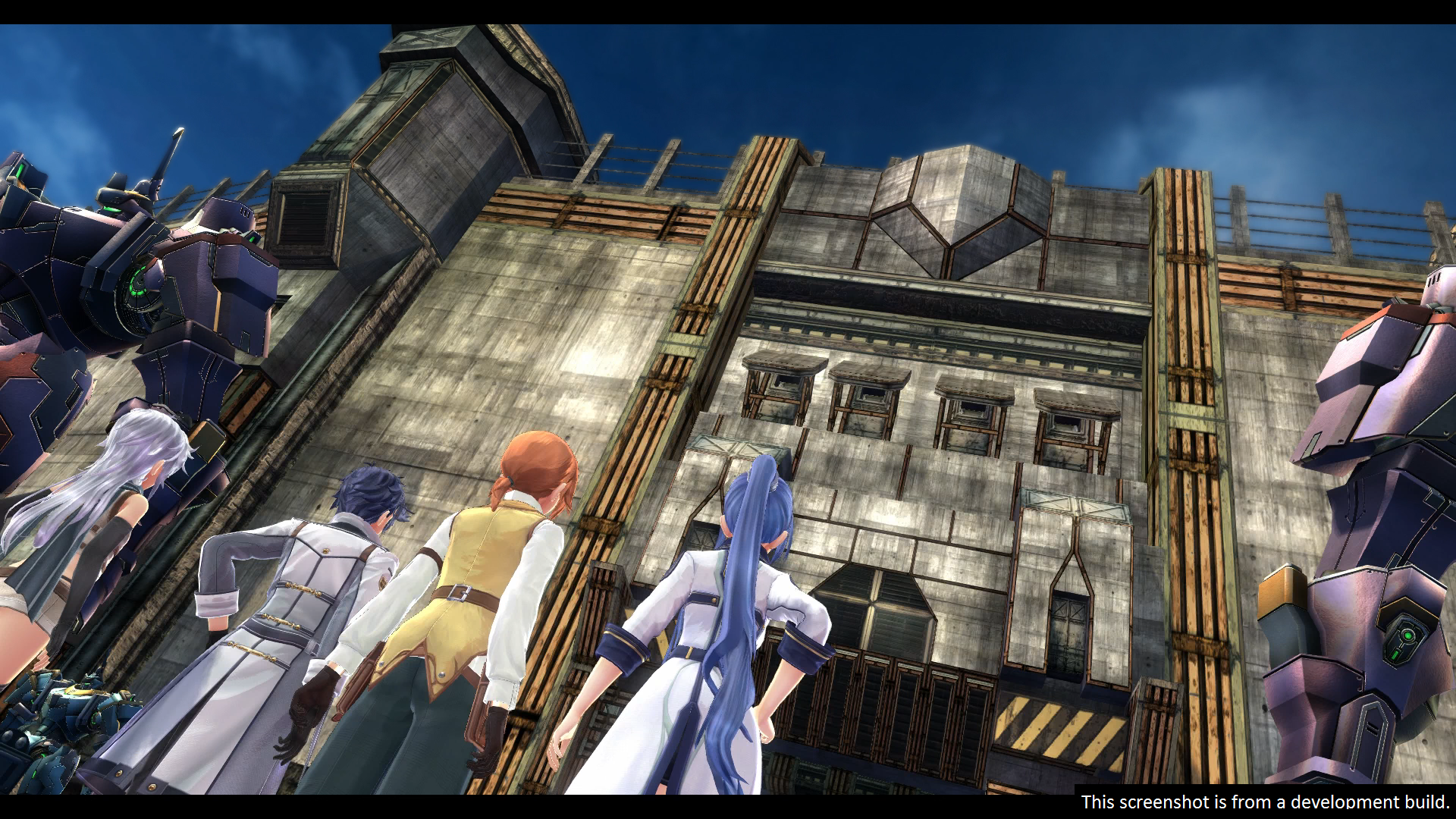 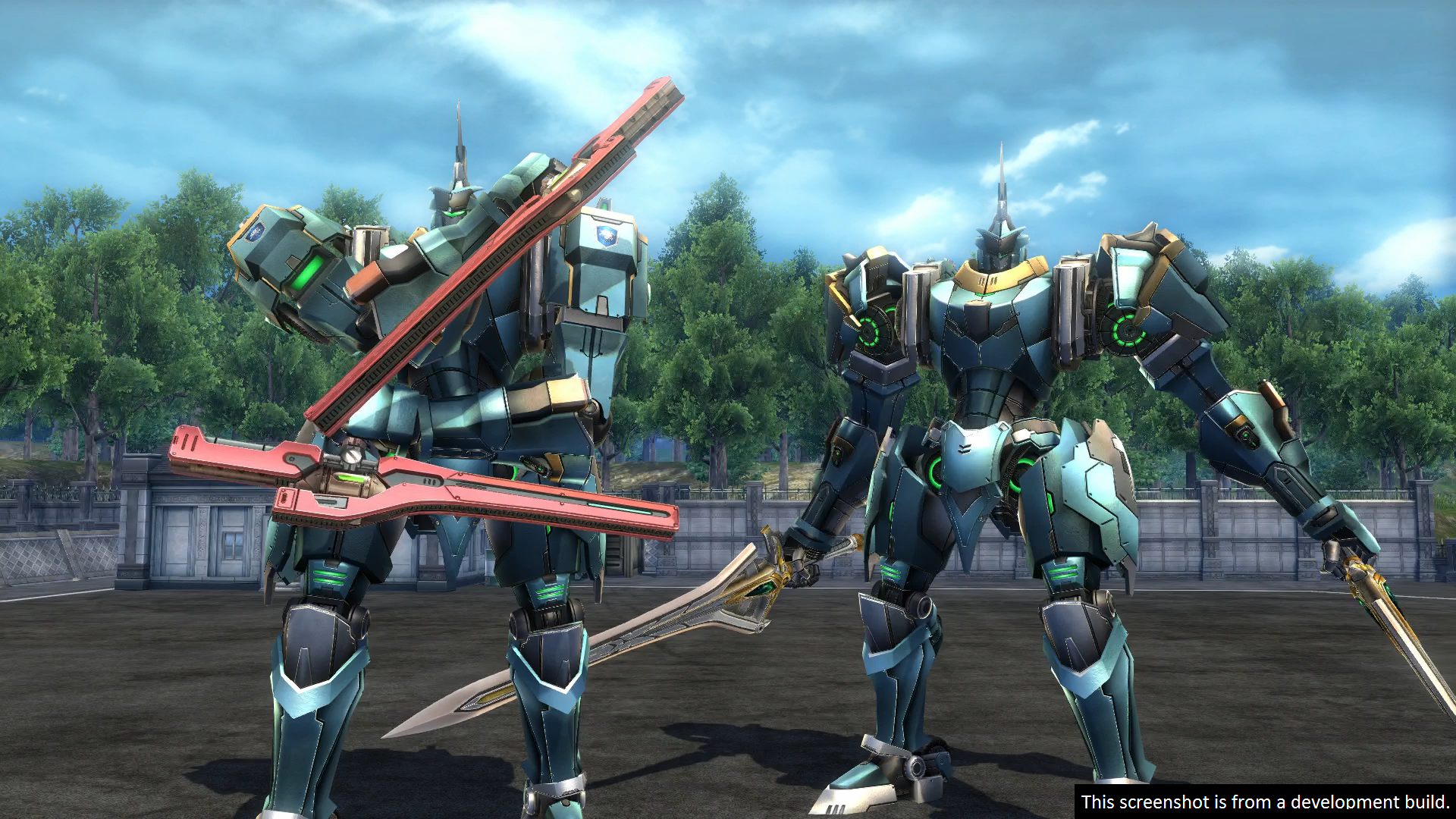 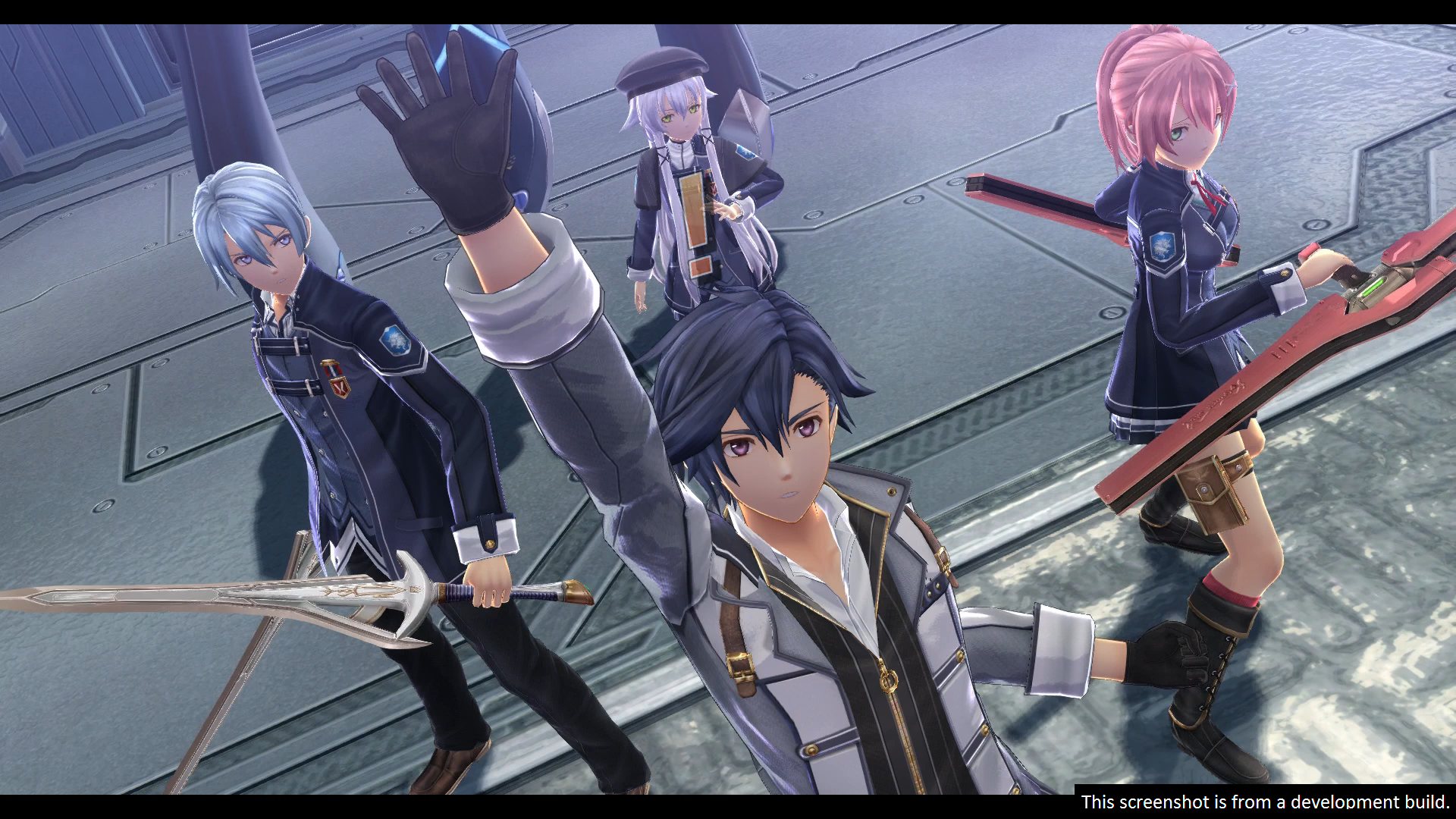 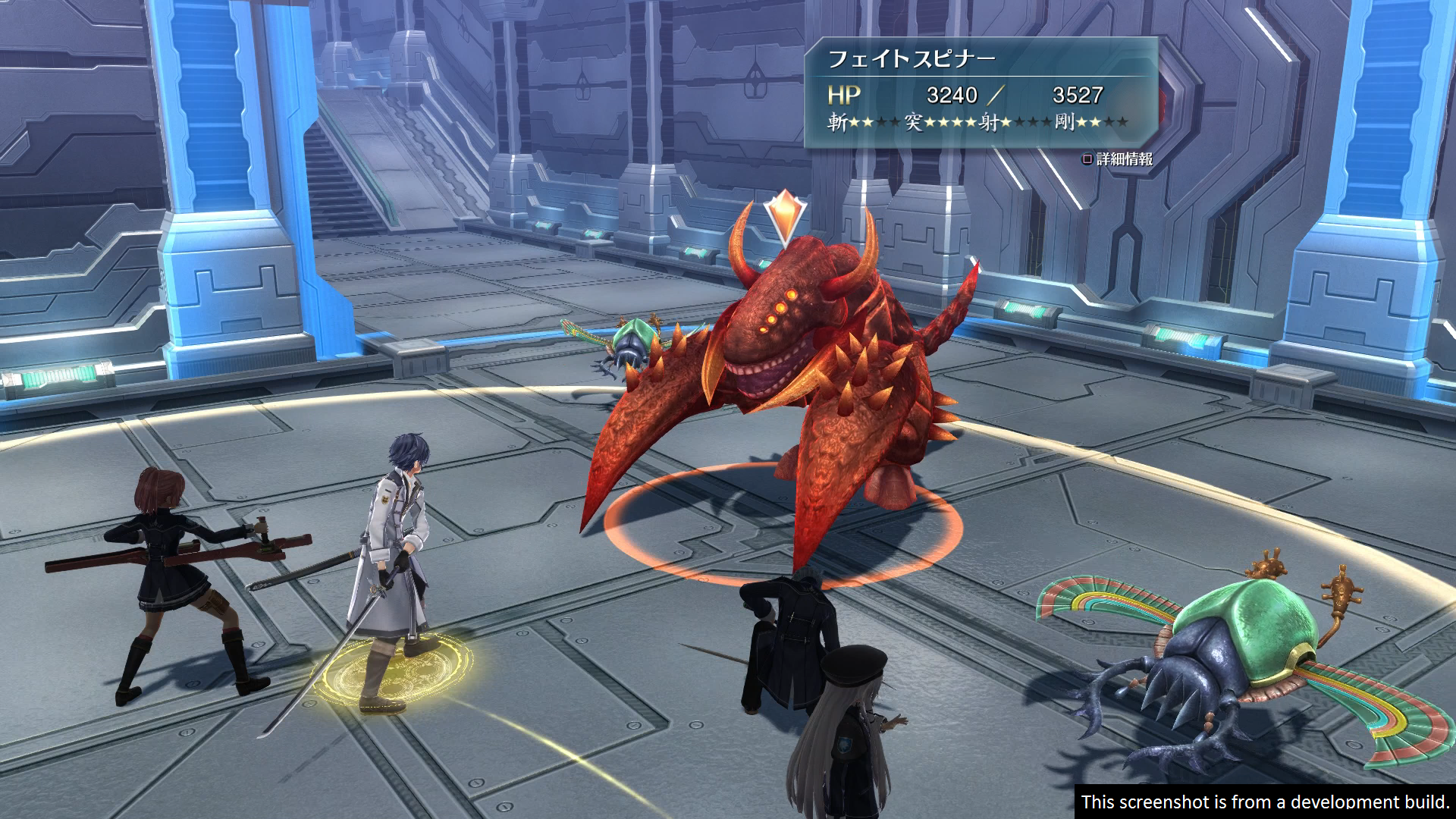 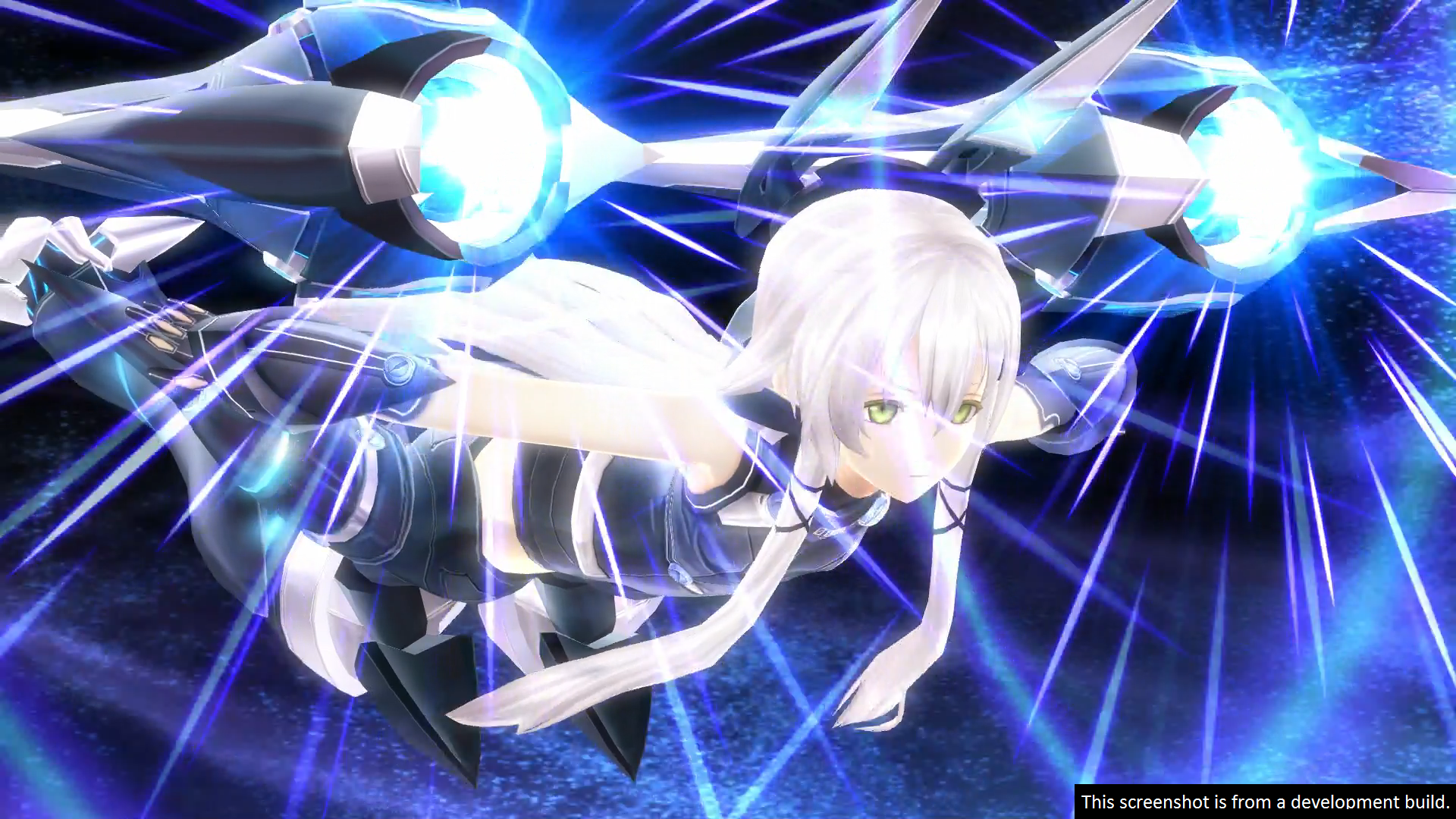 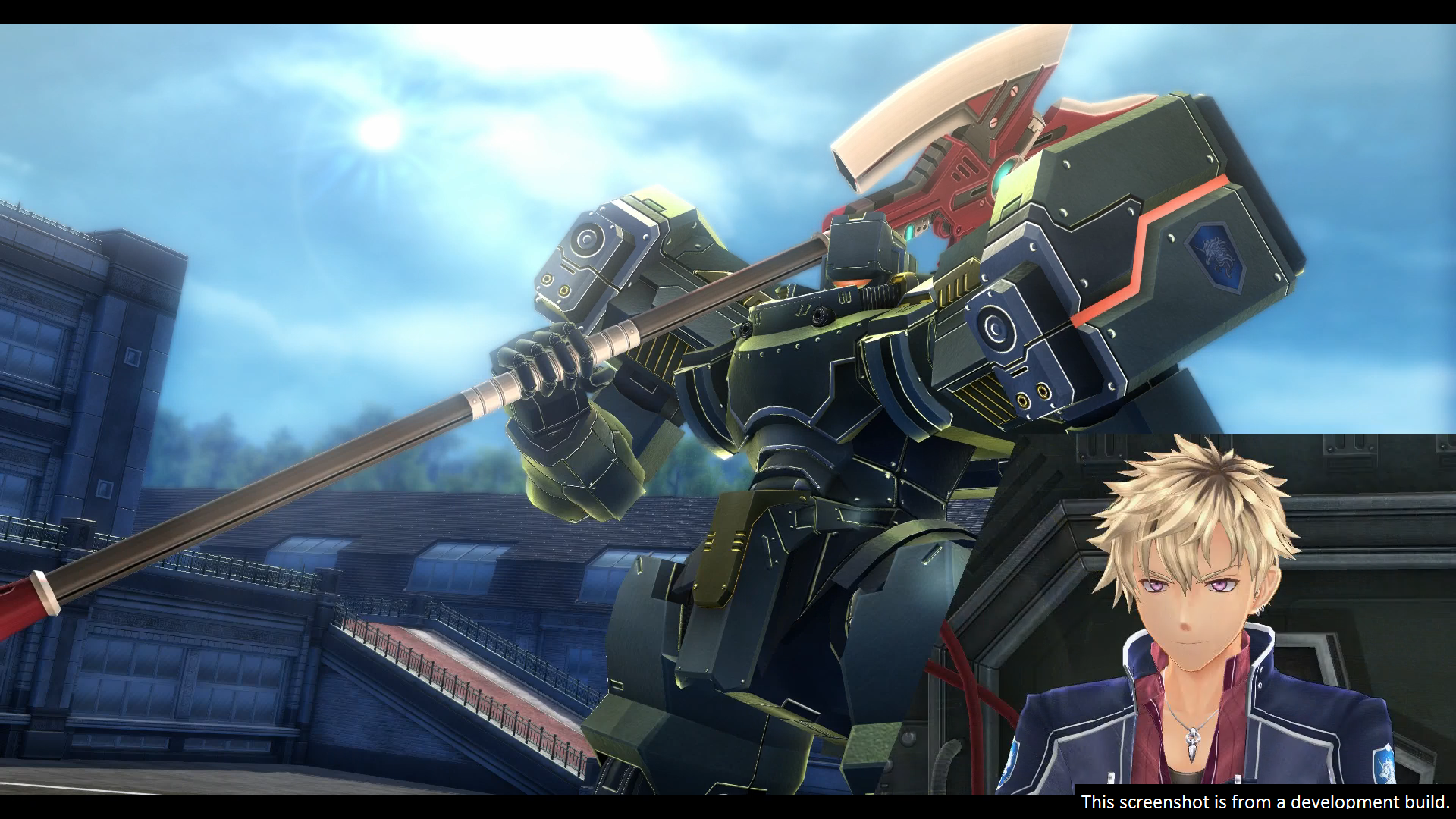 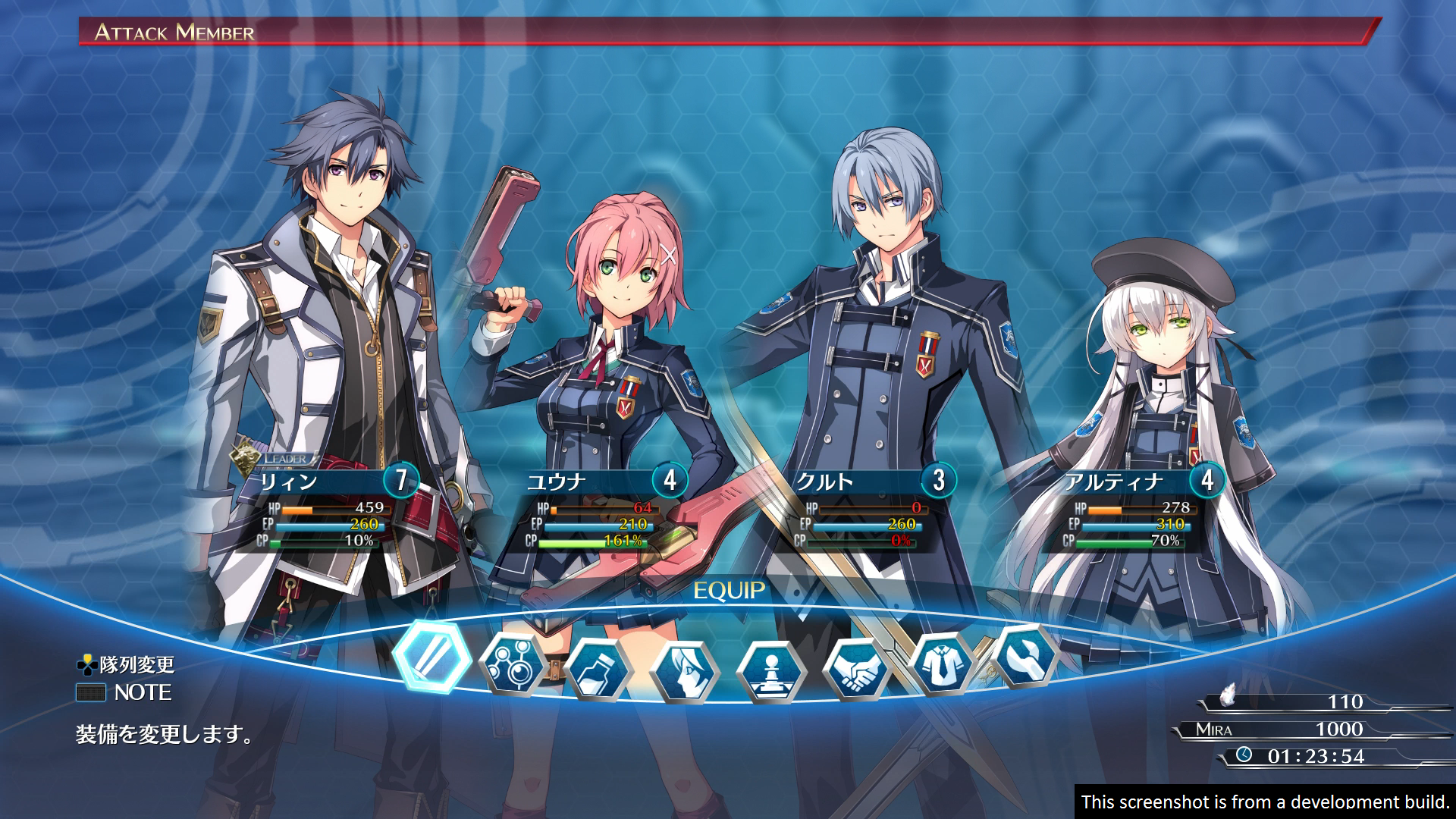 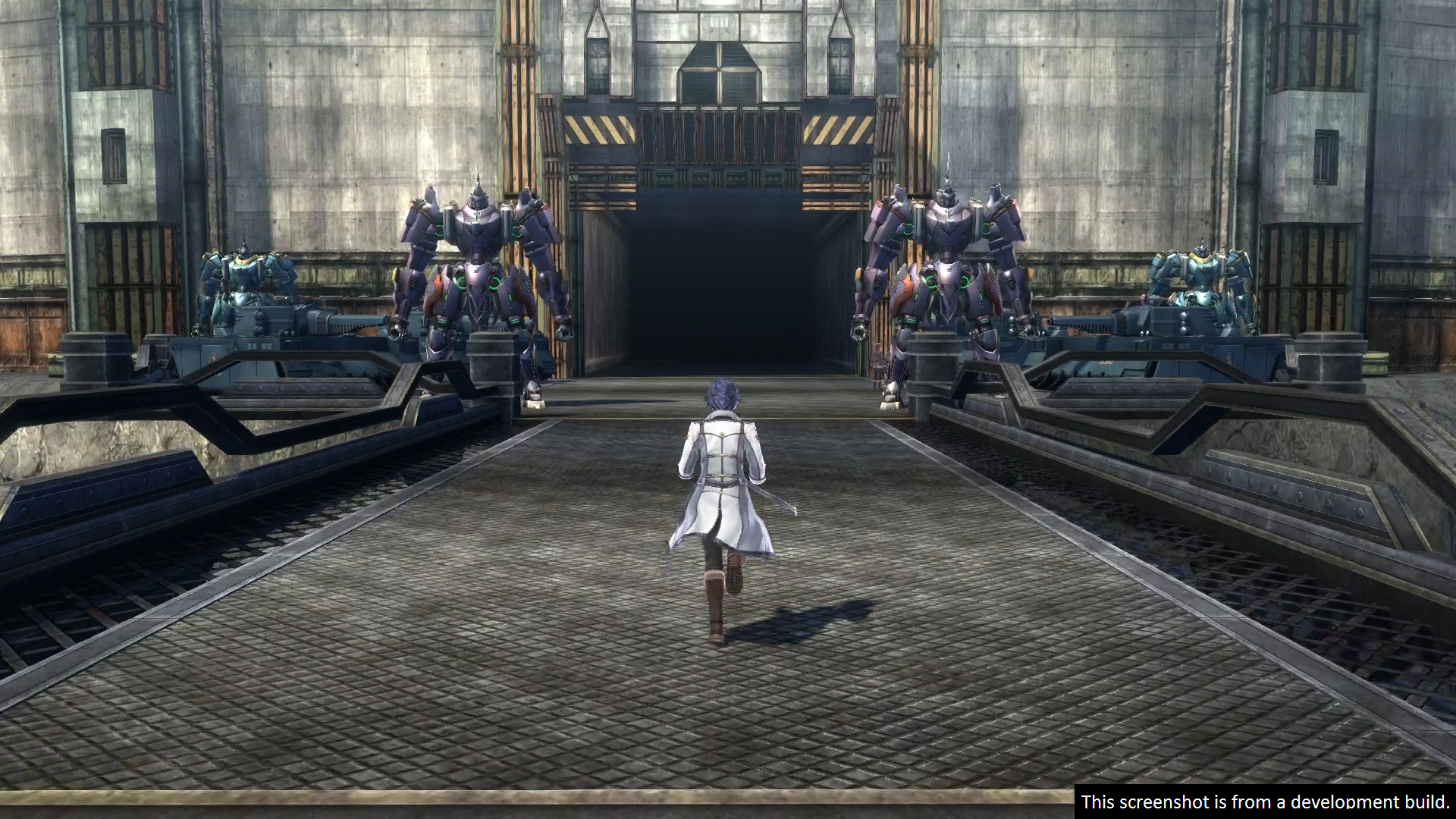 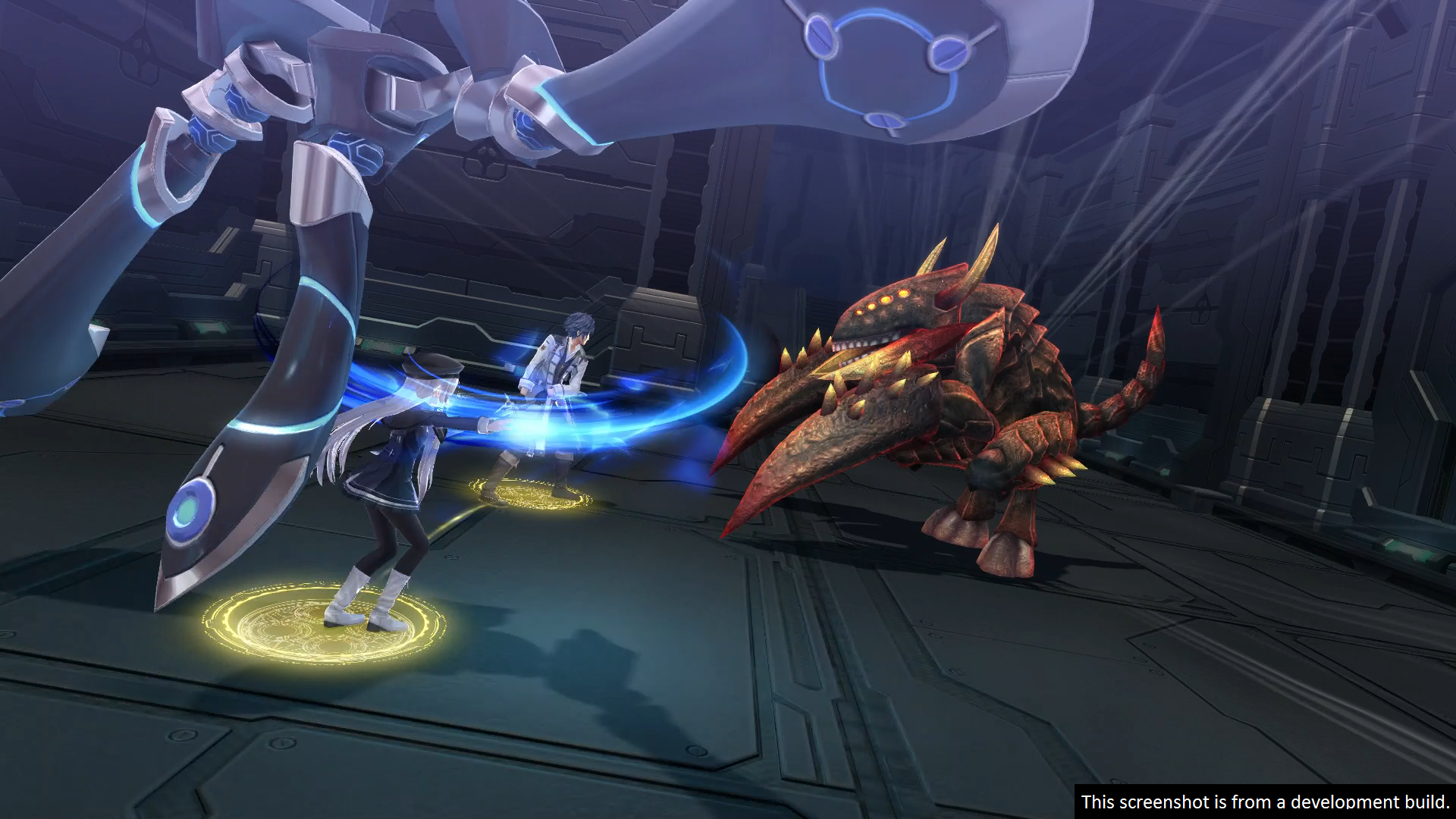 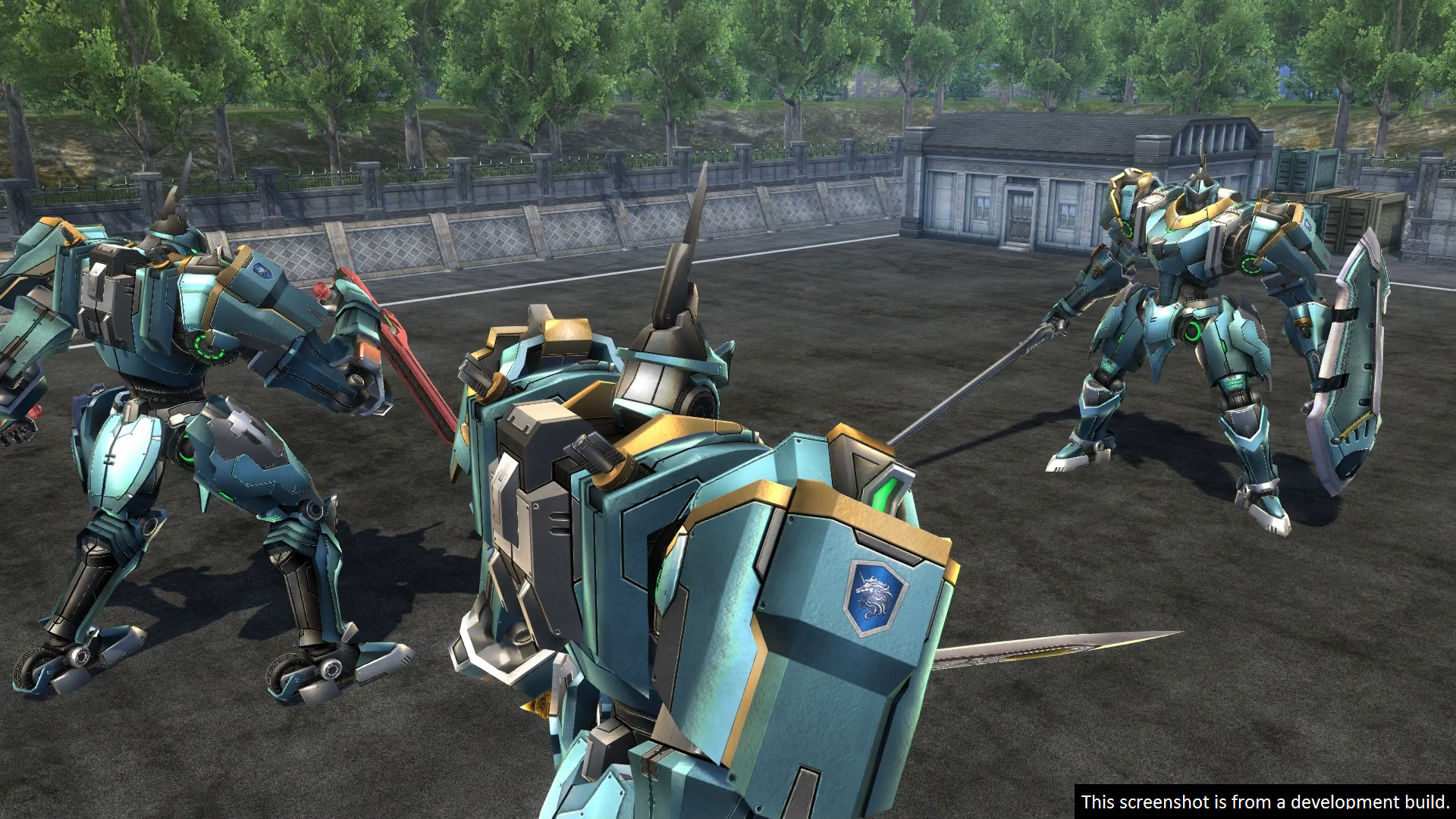 Set a year and a half after the Erebonian civil war the game stars Rean Schwarzer who is now a military professor. Characters from the previous two games will also appear as will others from previous The Legend of Heroes games.

As an instructor at the Thors Branch Campus military academy, Rean leads Class VII at a time of relative calm across the Empire. However, “the nefarious Ouroboros organization continues to weave a dark plot that could engulf the entire continent in war…or perhaps something even more sinister.”

While it was released in Japan in 2017, this entry in the franchise is now coming to PS4 in the west. It includes a special interactive introduction sequence for new players to catch up on the story.

The Legend of Heroes: Trails of Cold Steel III is coming to PS4 in 2019.