PLAYMIND has announced that its psychological horror game, The Inner Friend, is coming to PS4 and Xbox One in 2019. Based on Jungian psychology, The Inner Friend is dialogue-free and according to PLAYMIND “unlocks the doorway to the subconscious, inviting players to conquer gruesome beings and nightmares materialized from mental anguish.”

Inspired by the works of Carl Jung and Stanley Kubrick, The Inner Mind is a vast, abstract title with “an immersive ambient soundscape.”

The overall theme is that of Katabasis which Jung described as the descent into one’s self. 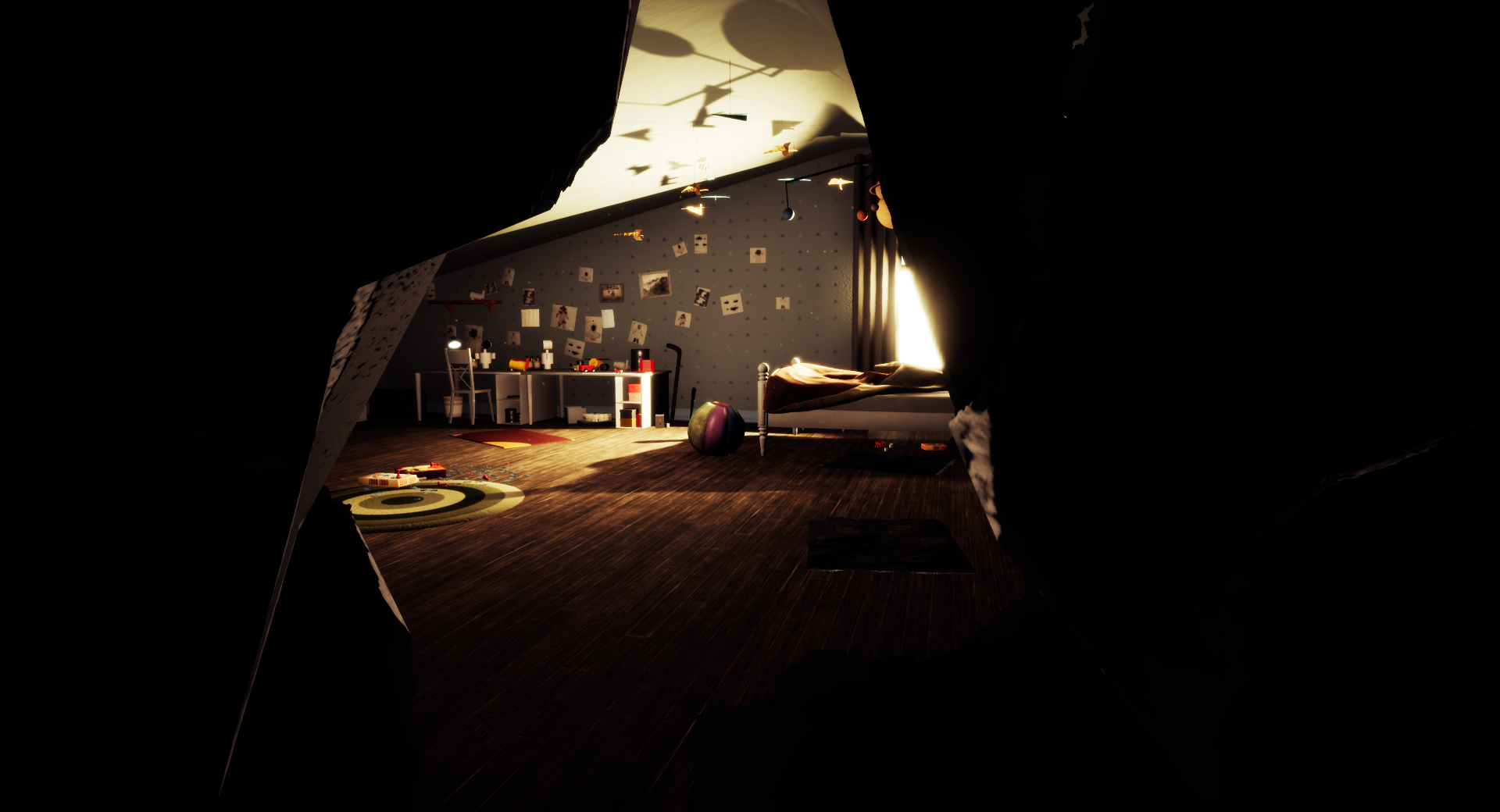 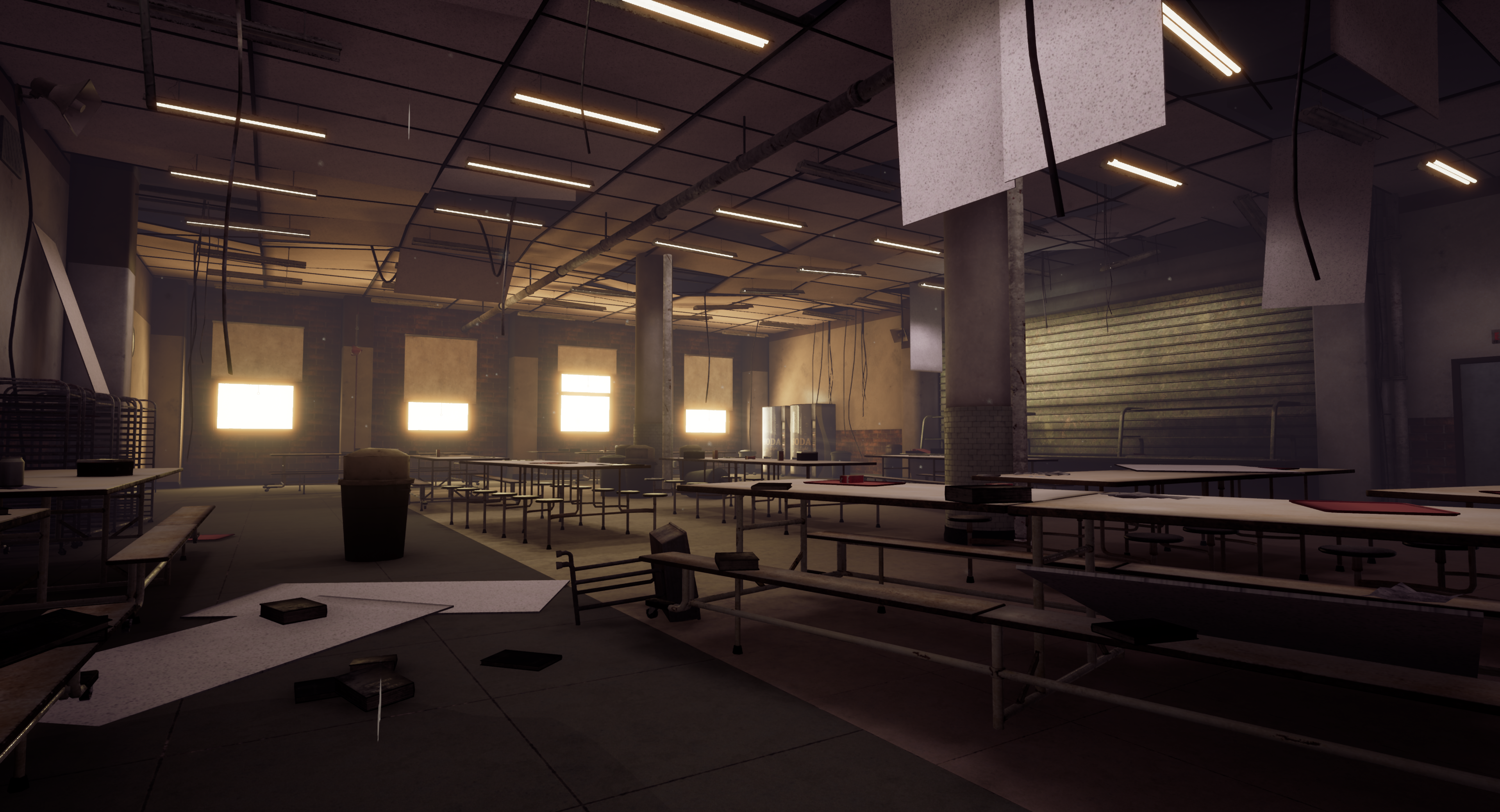 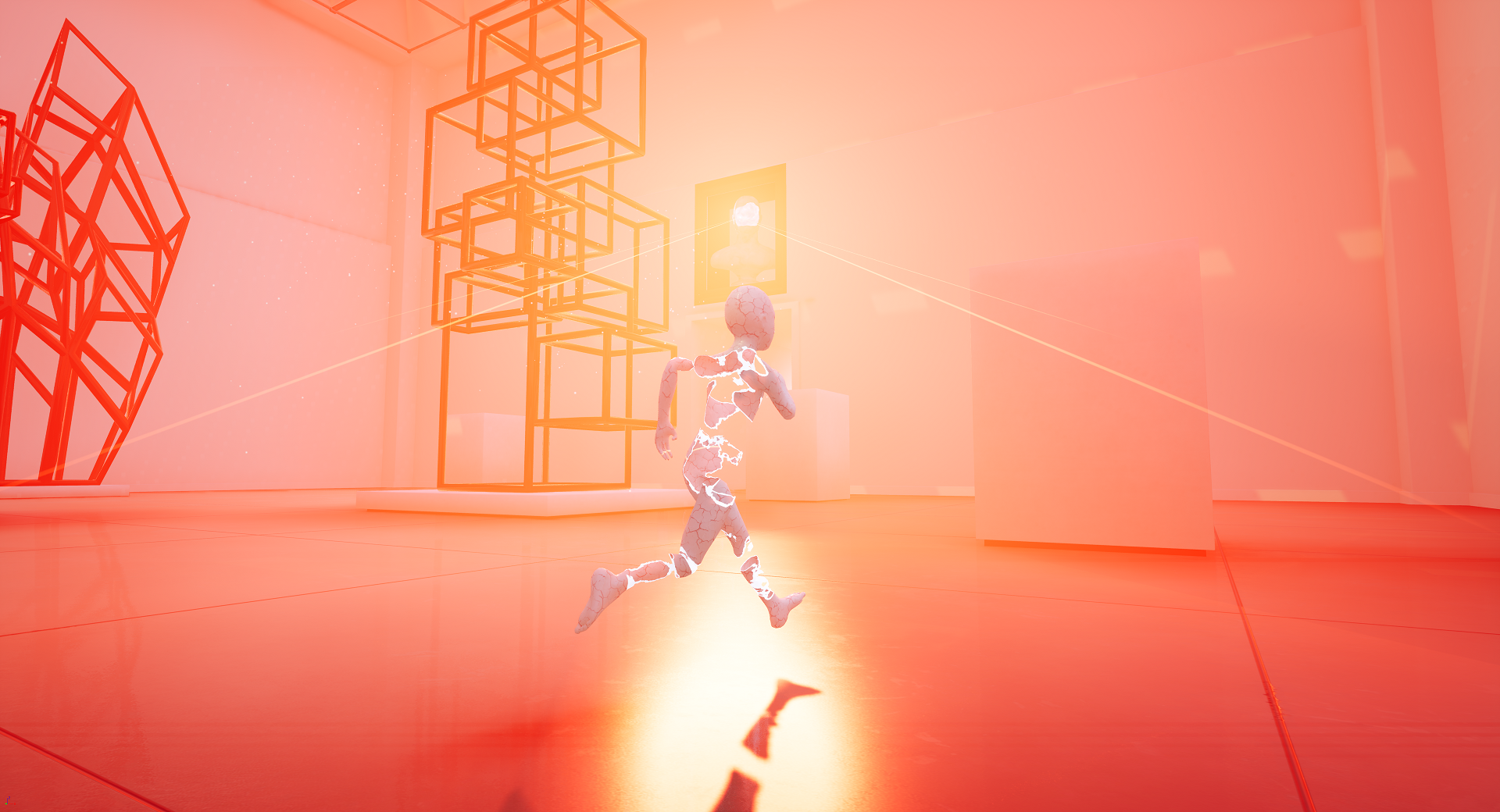 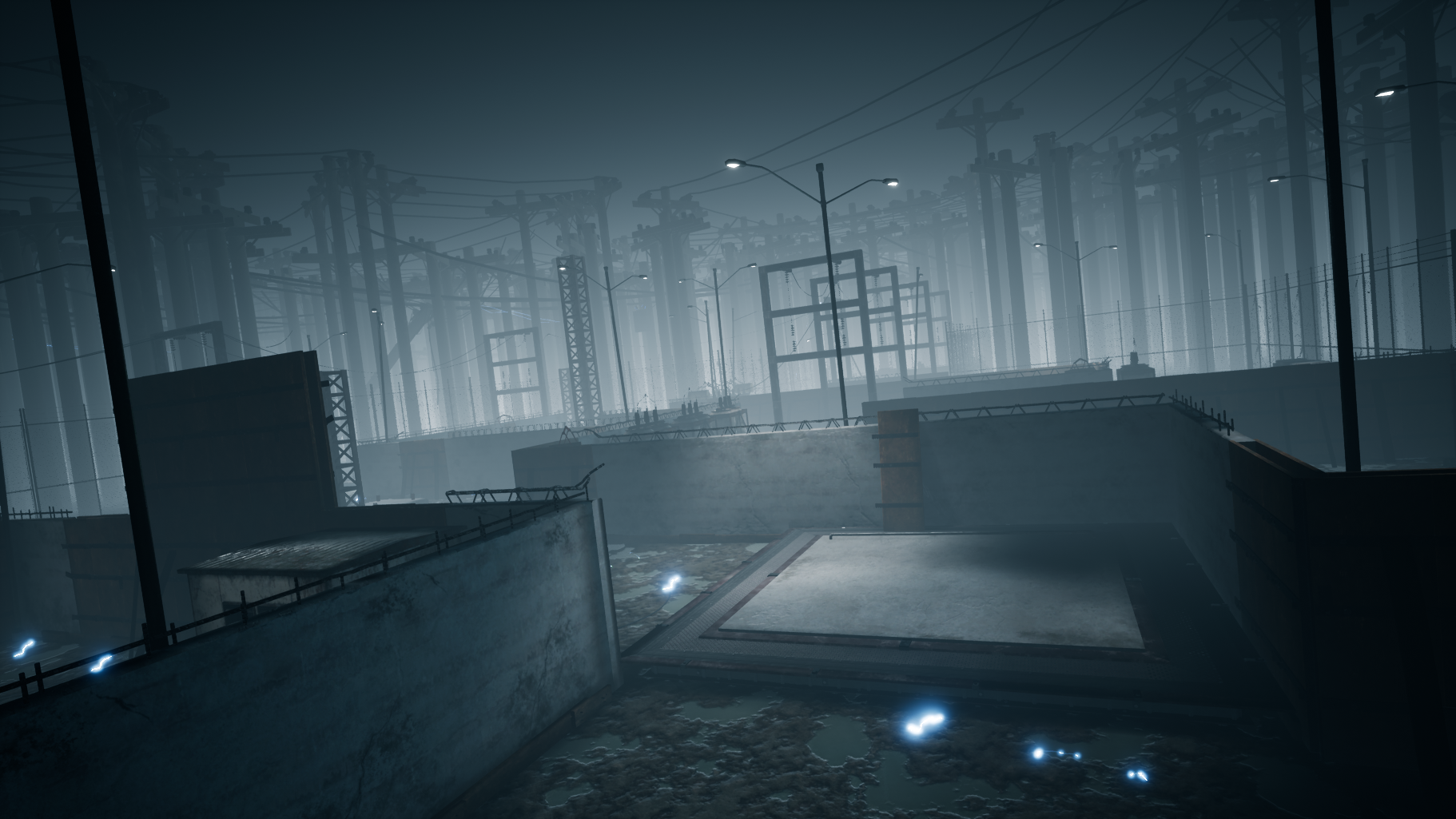 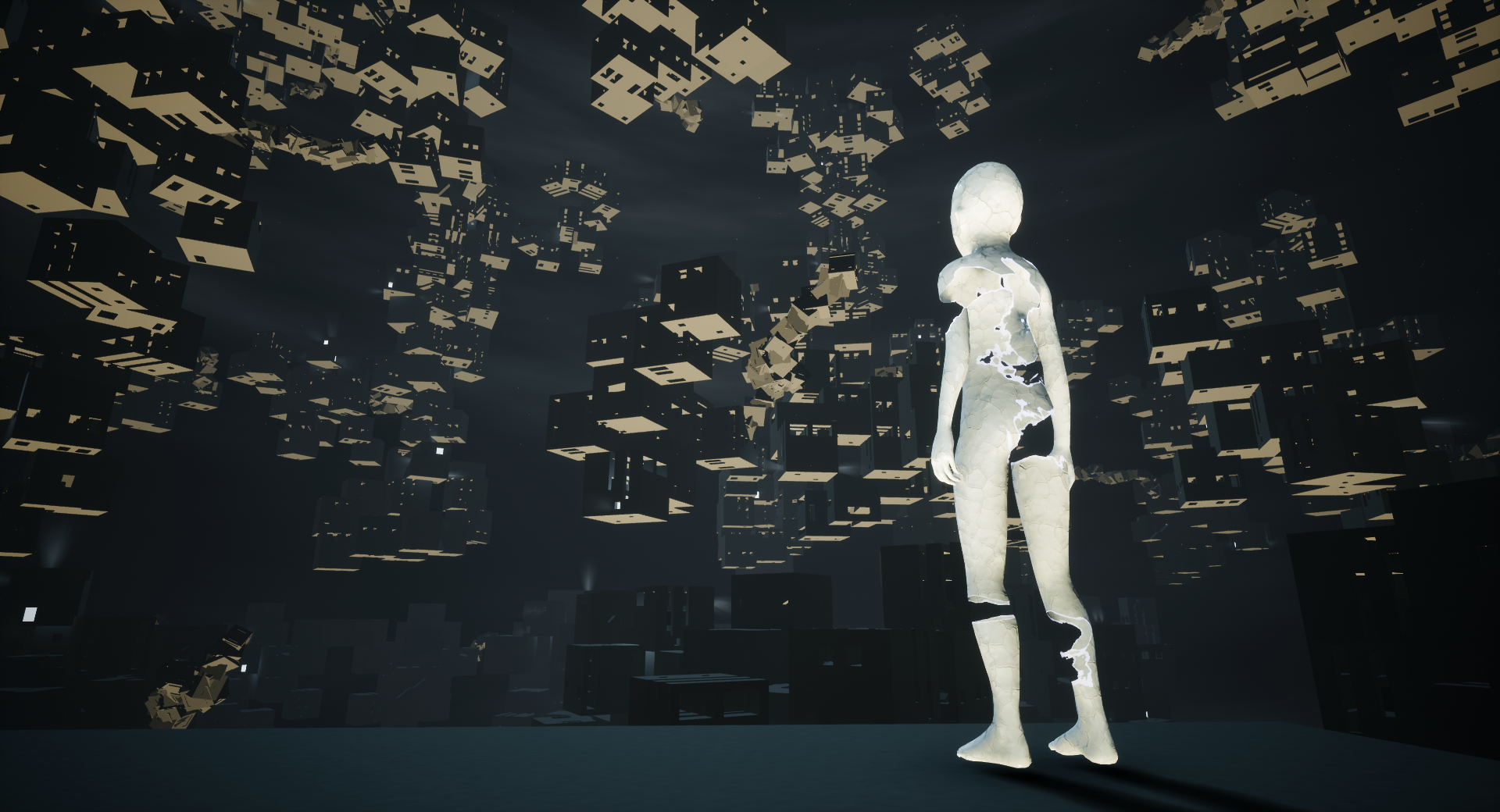 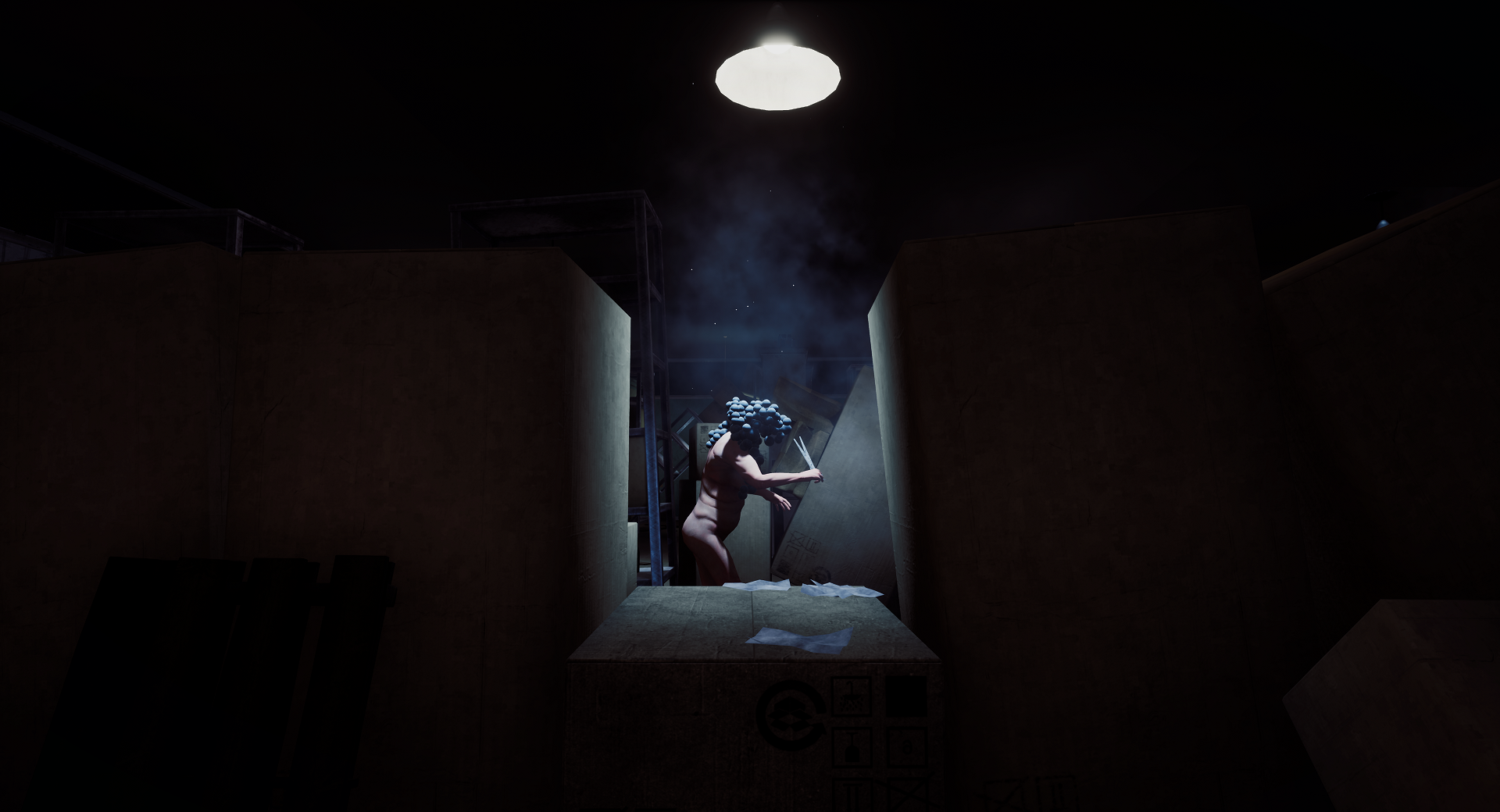 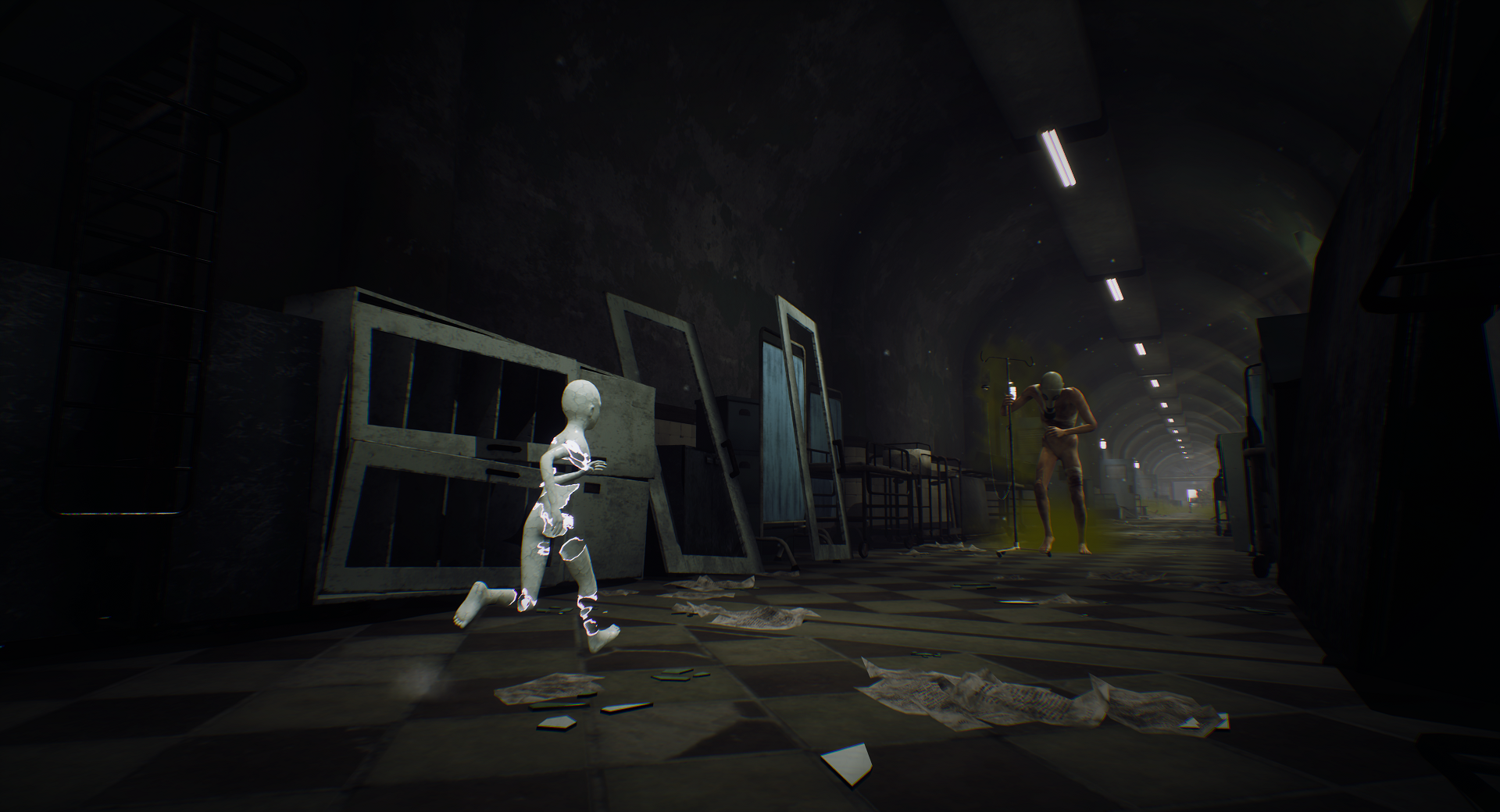 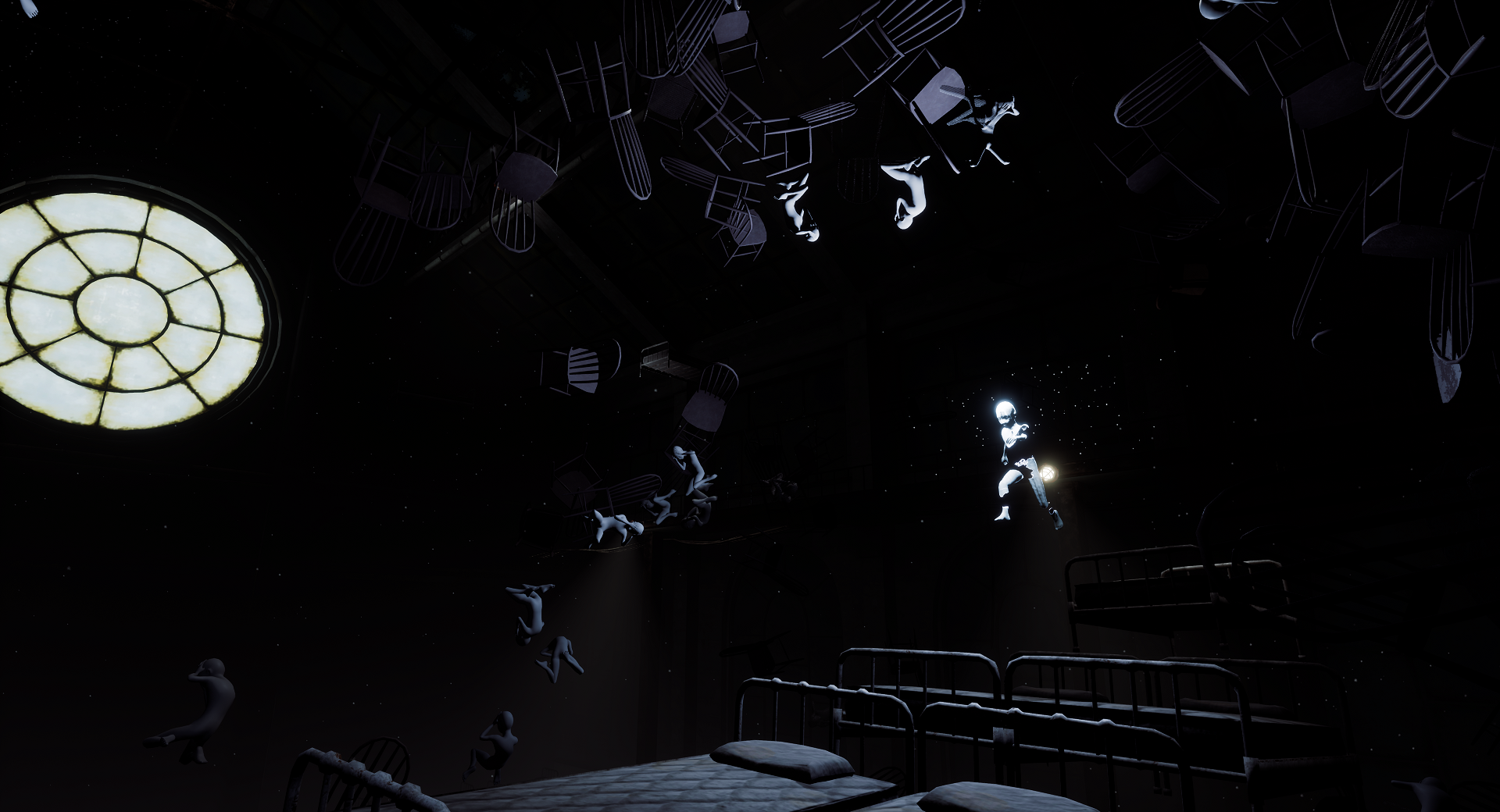 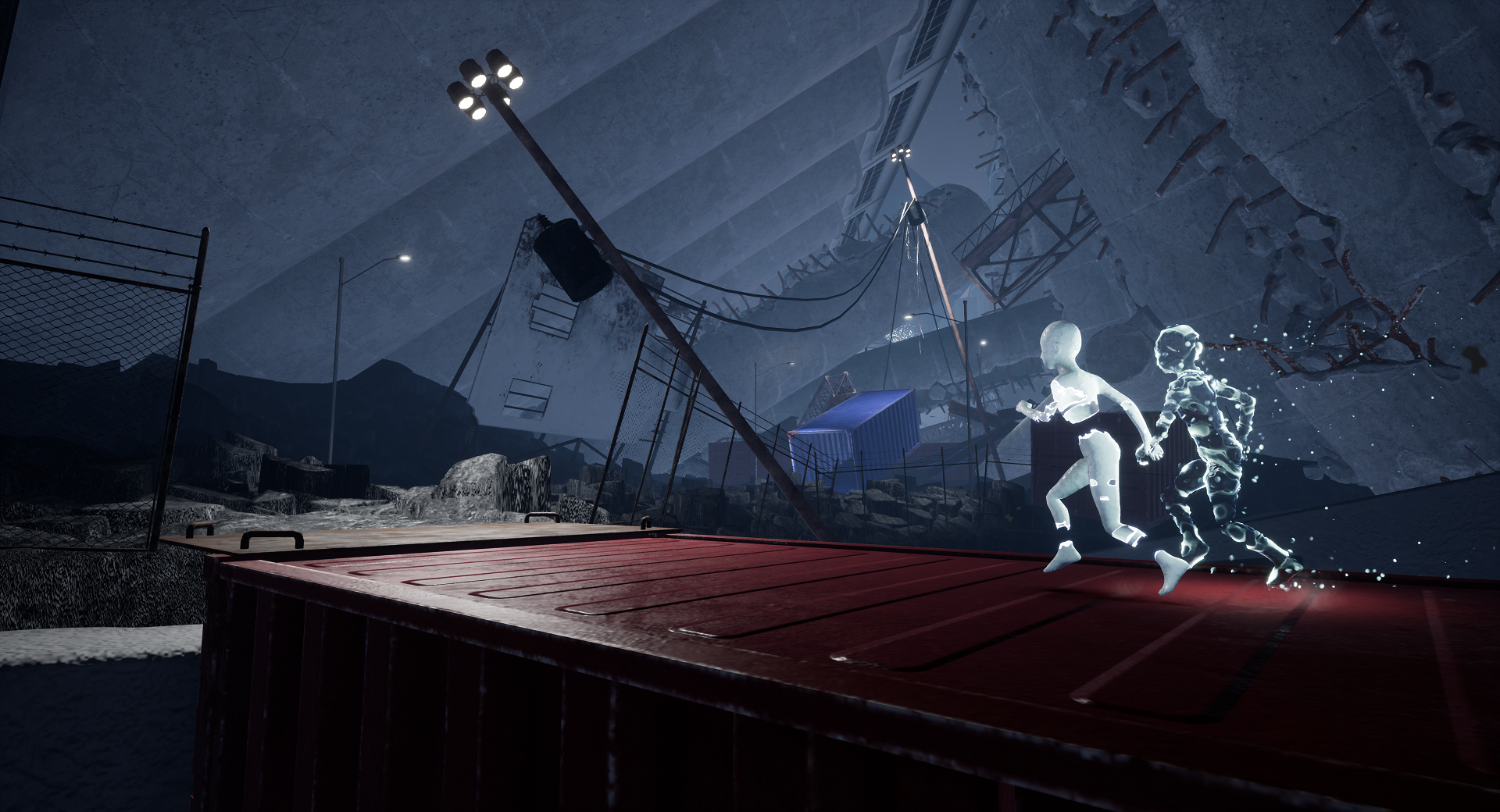 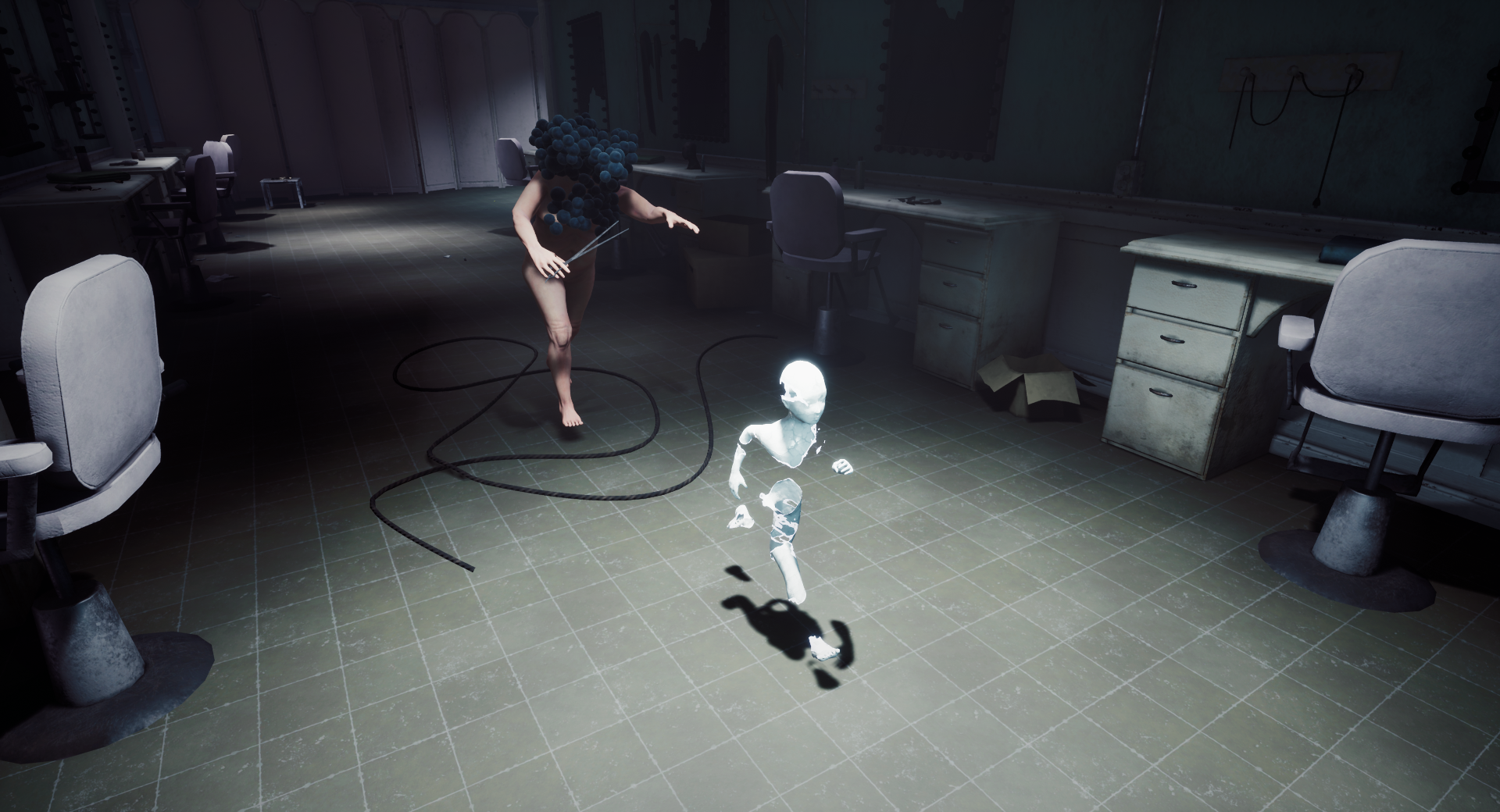 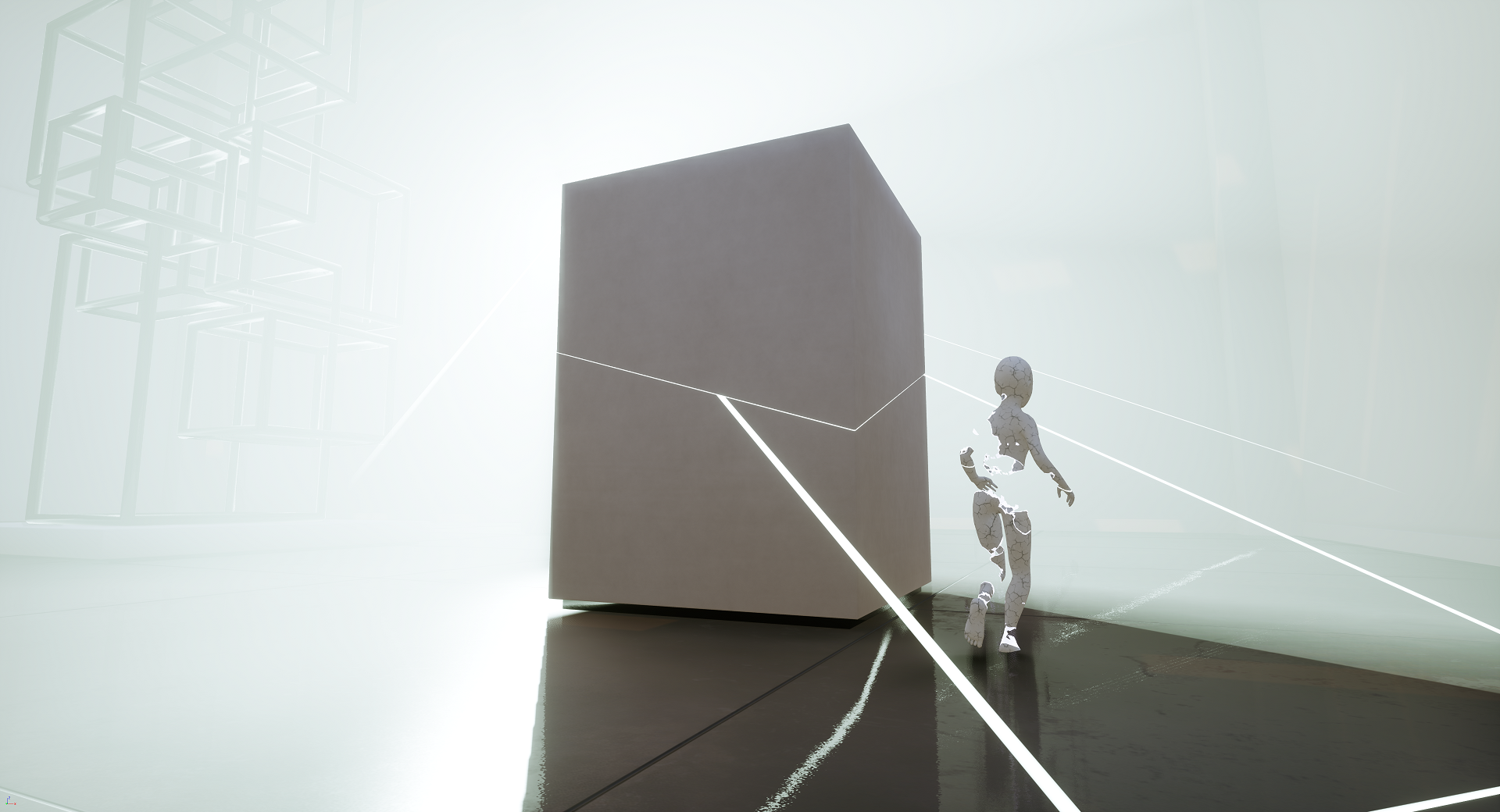 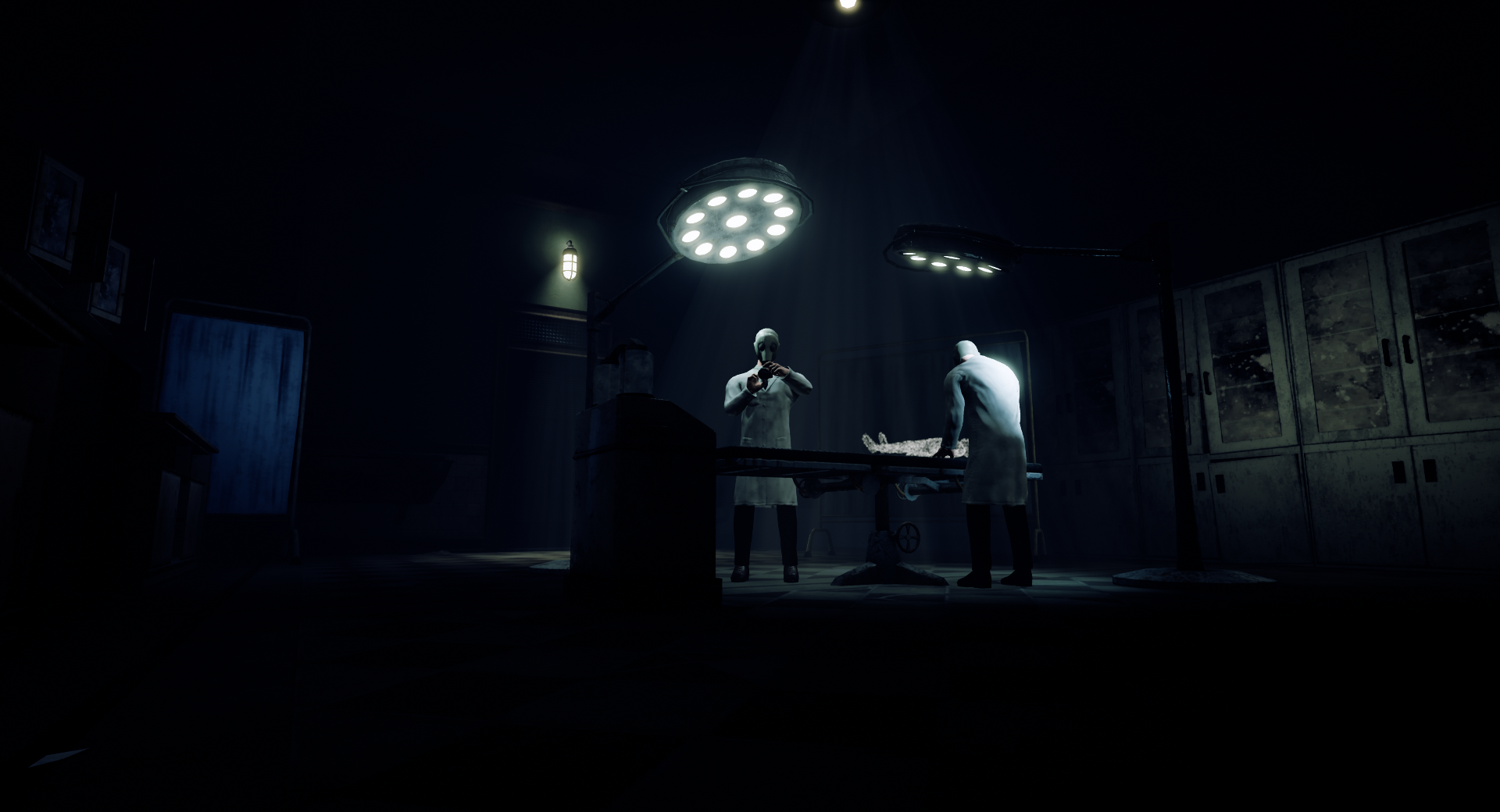 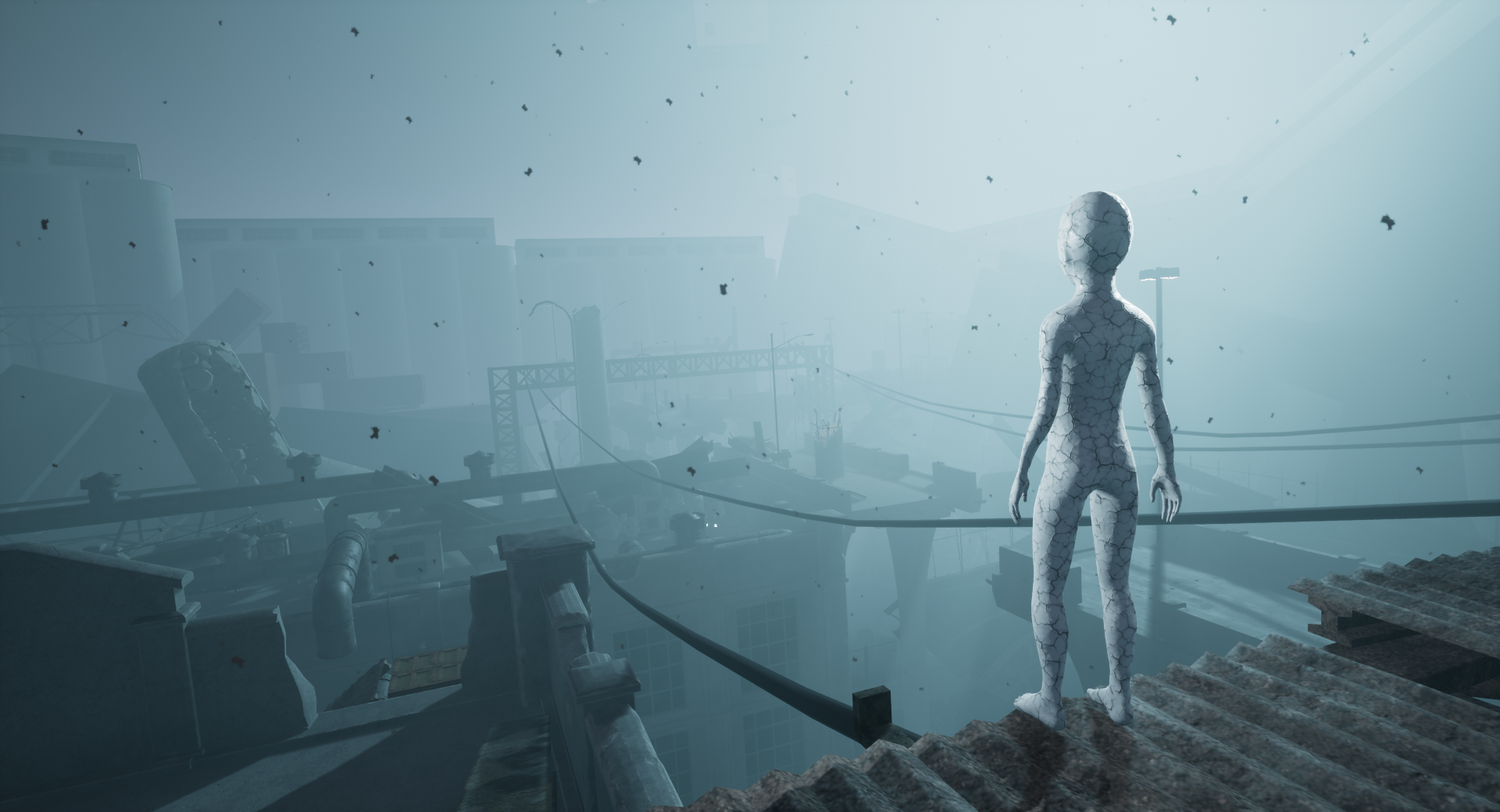 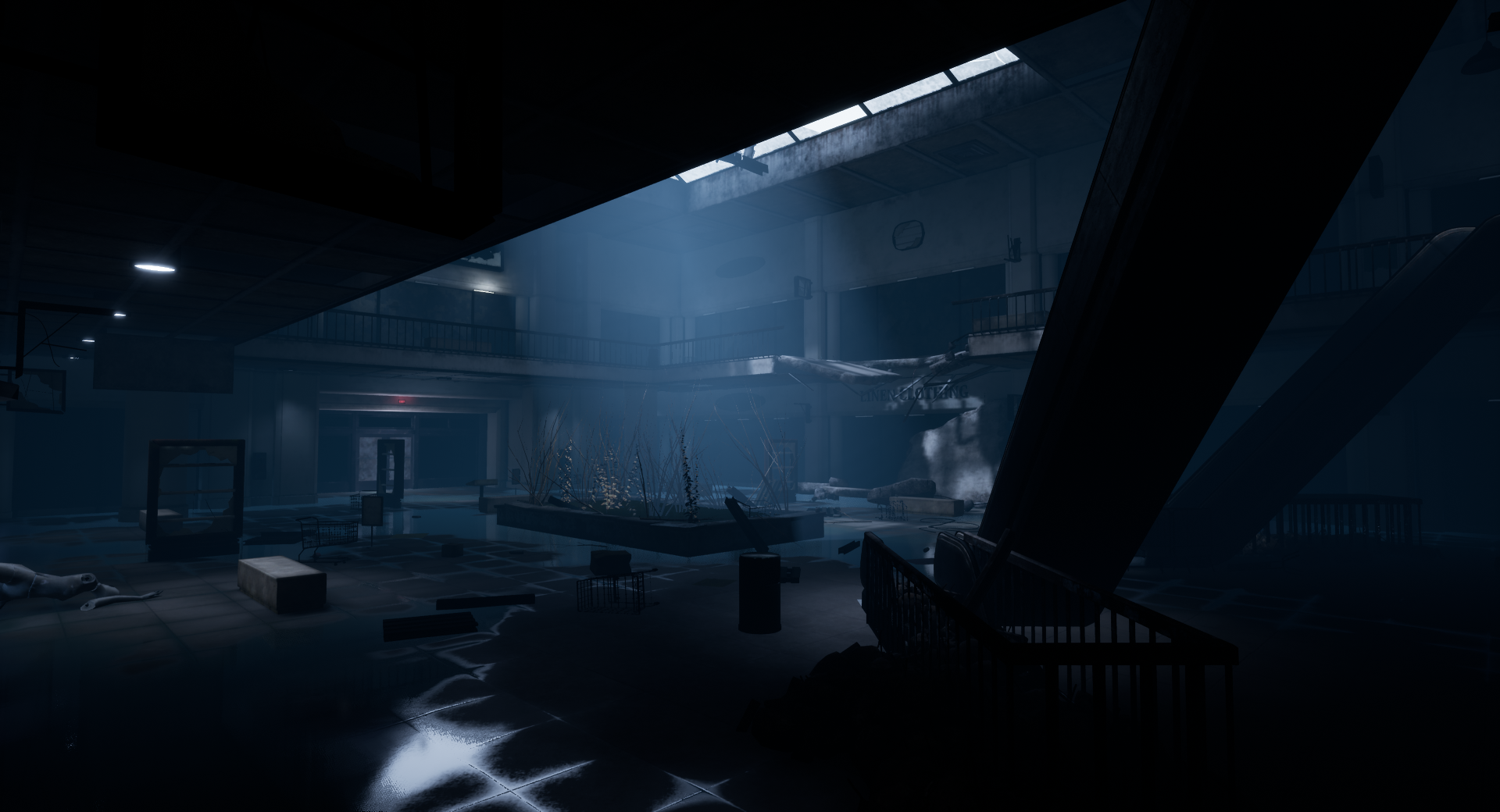 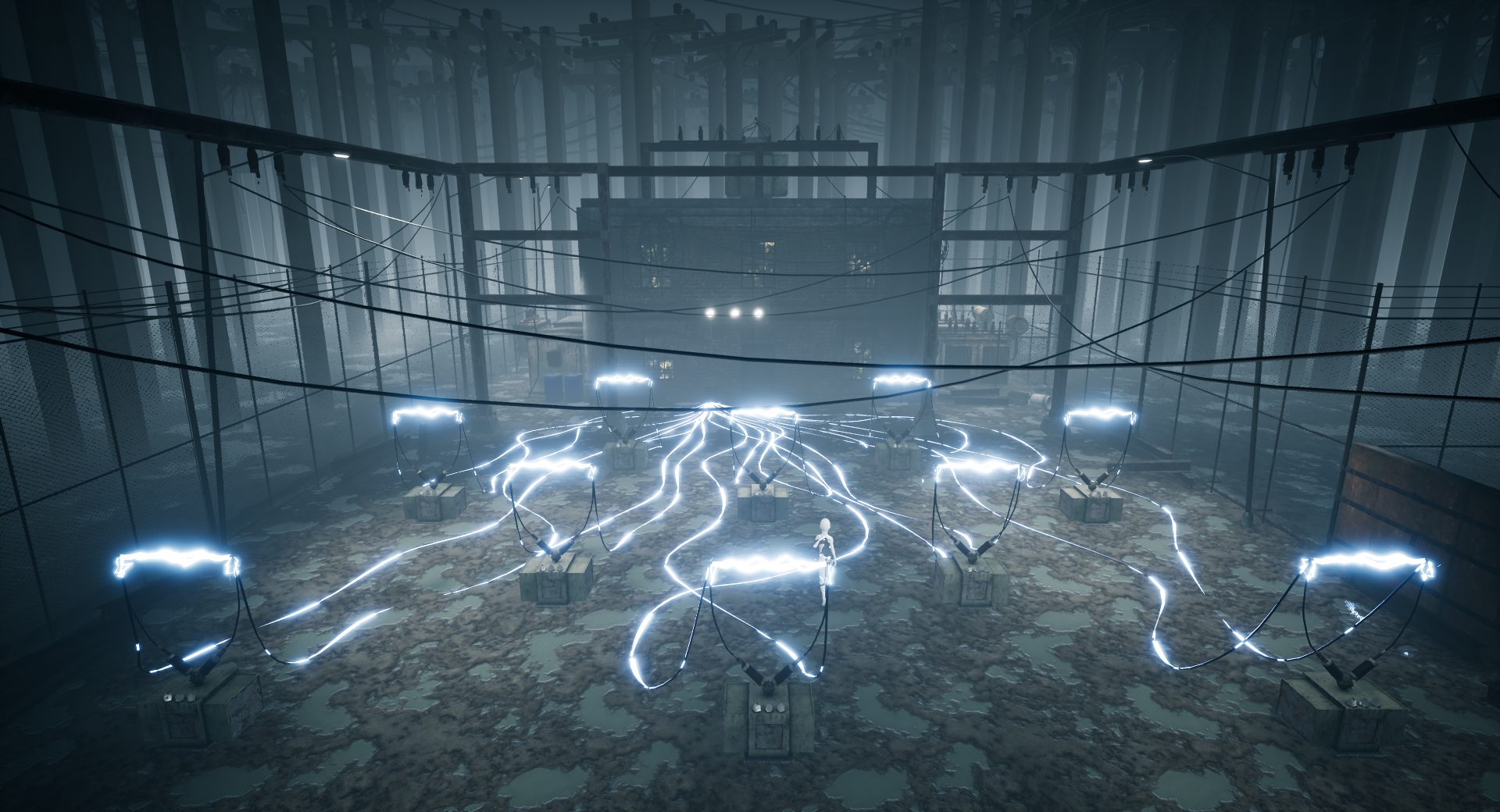 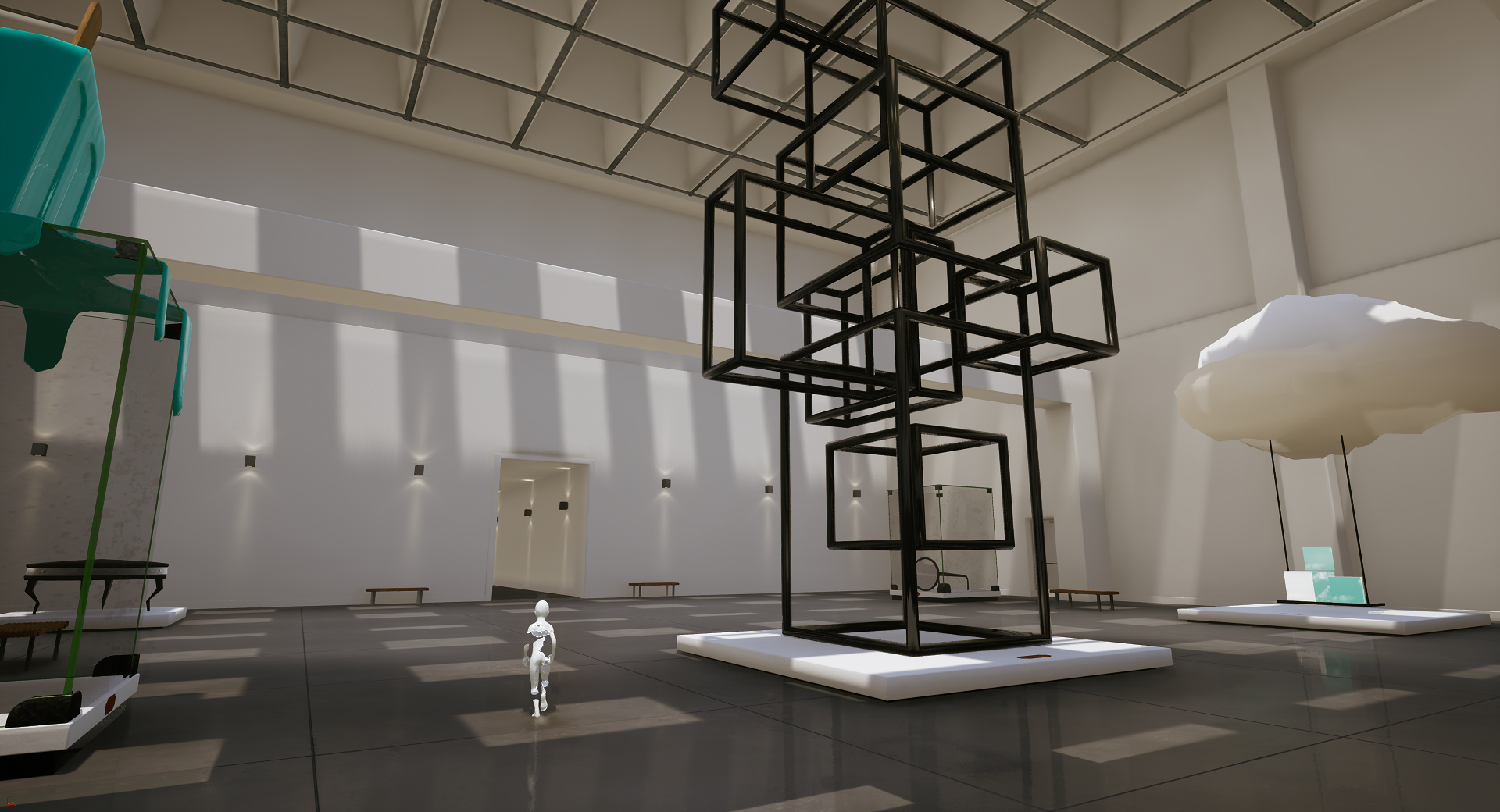 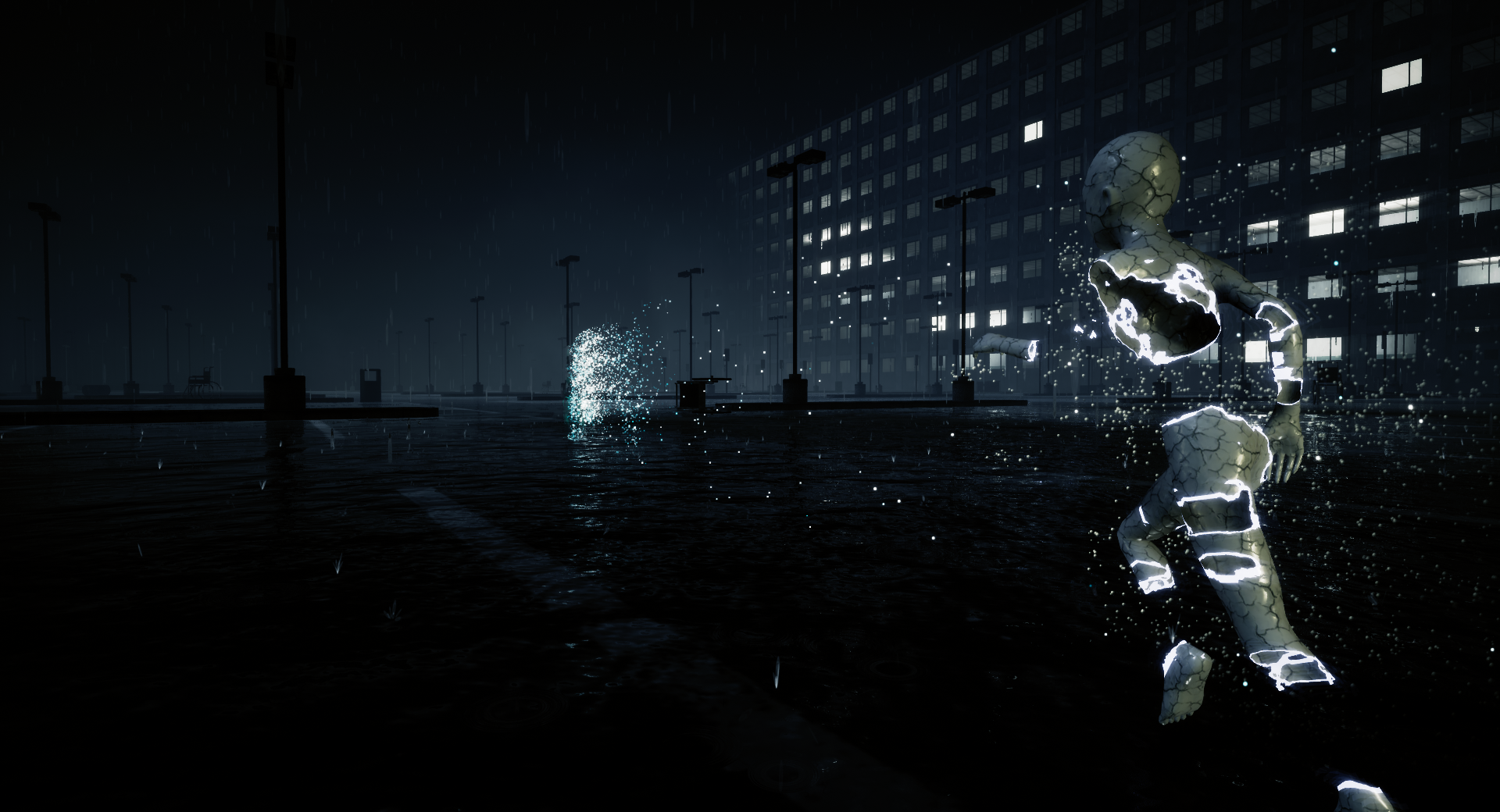 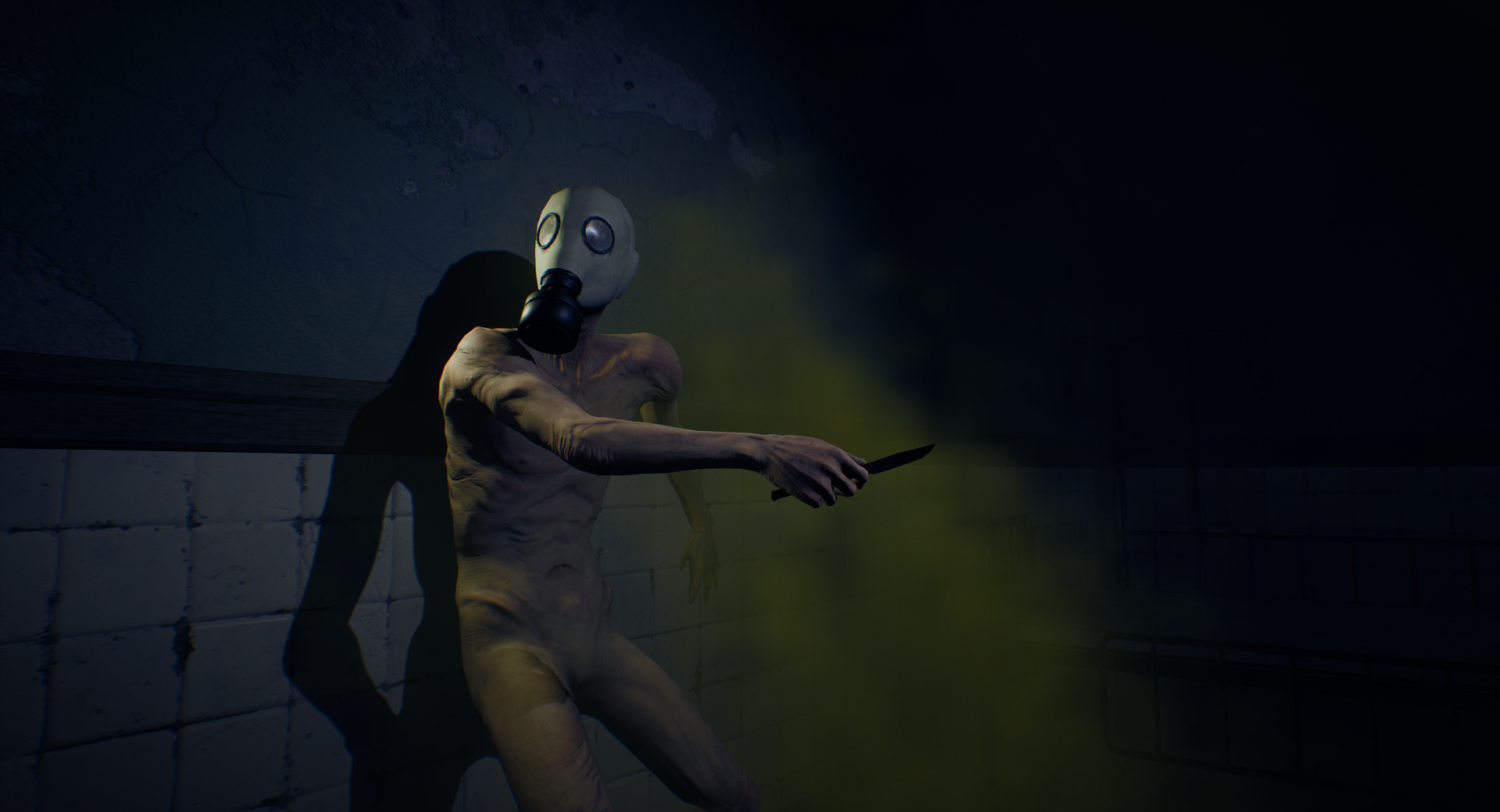 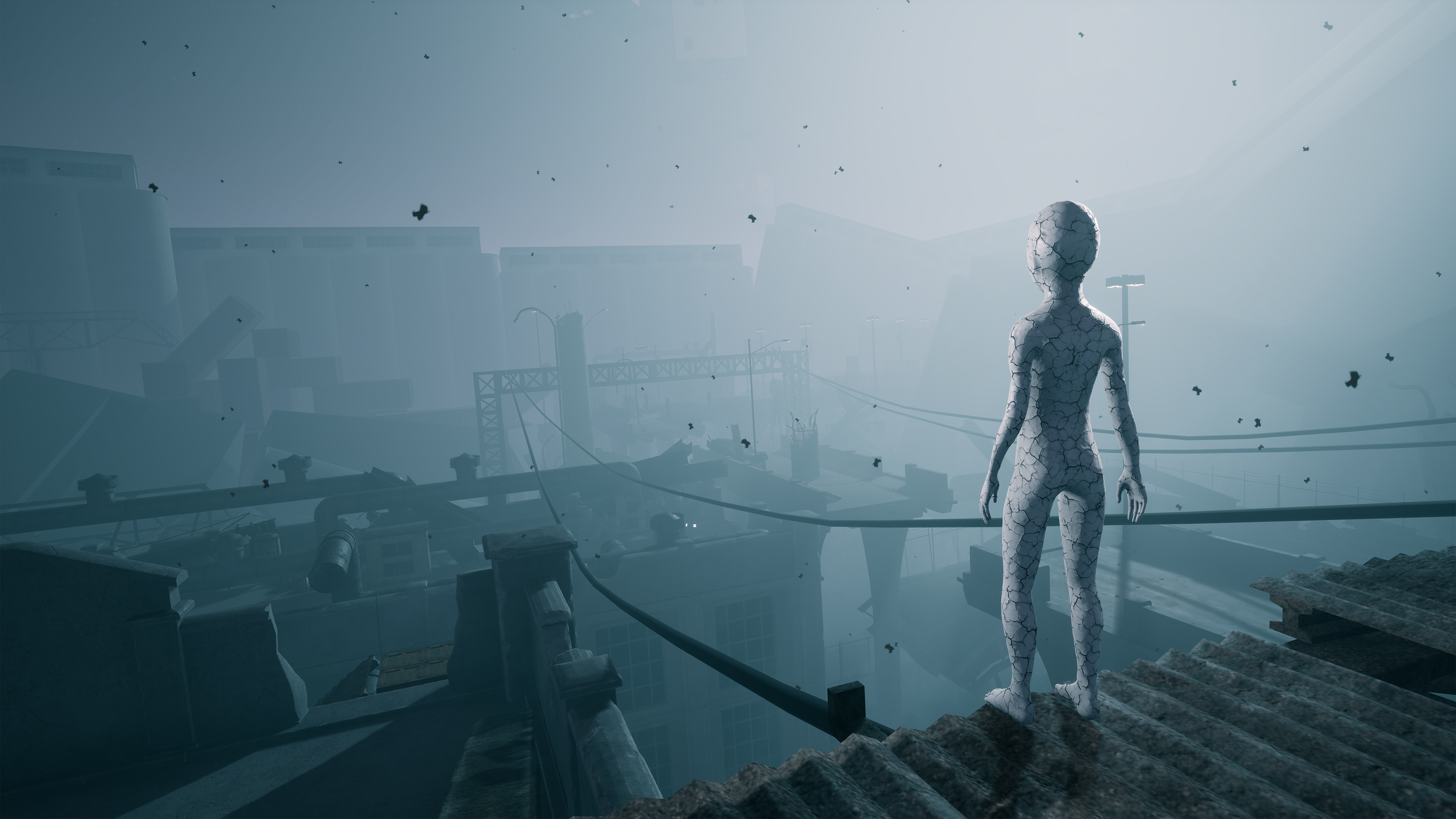 Emmanuel Sévigny, founder of PLAYMIND said of the coming ports;

Everyone at PLAYMIND is thrilled to finally bring The Inner Friend to PlayStation 4 and Xbox One.

We used the time between the game’s PC and console release to expand the story of The Inner Friend in an exciting way, and it’s up to players to uncover more of the mystery in order to find answers. Fans of the surreal and avant-garde will see that the game is worth the wait!

The lead designer of the title is Sabrina Calvo who is an award-winning author and child educator. To create a more engaging experience, there is no dialogue and instead, players need to discover the story through exploration and observation.

The Inner Child will be released for PS4 and Xbox One in 2019. It is available now for PC.

The Samsung 990 Pro SSD offers insanely fast performance for something that's not much bigger that two sticks of chewing gum.
Previous article
Divinity Fallen Heroes is a standalone game set in the Divinity Original Sin 2 universe
Next article
Travel to Tokyo in World War Z