Flat Earth Games will finally release Objects in Space after a year in early access next month. The open-world stealth space trading game will be expanded thanks to the release of version 1.0. According to Flat Earth Games, the narrative content will double, support for mods will be turned on, four-player LAN play will be supported and a Linux version will be released.

In addition, Flat Earth Games will open its internal-use wiki publicly which will allow players to “sink their teeth into editing / expanding the world through mods or whatever they want.”

Objects in Space has taken Flat Earth Games five years to develop despite starting as a project which could be developed by a small team.

Flat Earth Games is keen to stress that Objects in Space is a little different than conventional games. Firstly, Objects in Space takes place over a defined period of time and then it ends. Once players have experienced three months in-game, it’s game over. There’s also no “hero’s journey” in the game.

Players aren’t the centre of the narrative in Apollo.

With the set time limit in place, lots of opportunities are also time specific. This means some quests will become unavailable should a player not take it up. This gives Objects in Space replayability as players will be unable to see everything on offer in one playthrough.

Finally, players are able to customise their experience through in-game sliders that set whether narrative, engineering, trading or combat are the most fundamental experiences. Objects in Space lets players play how they choose.

Coming to PC, Mac and Linux on March 1, 2019, Objects in Space looks like one hell of an experience. 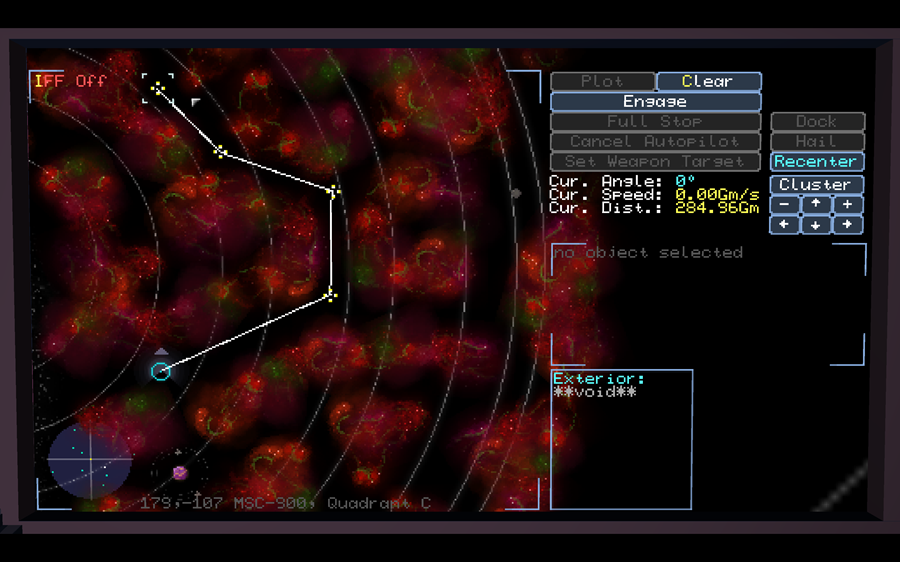 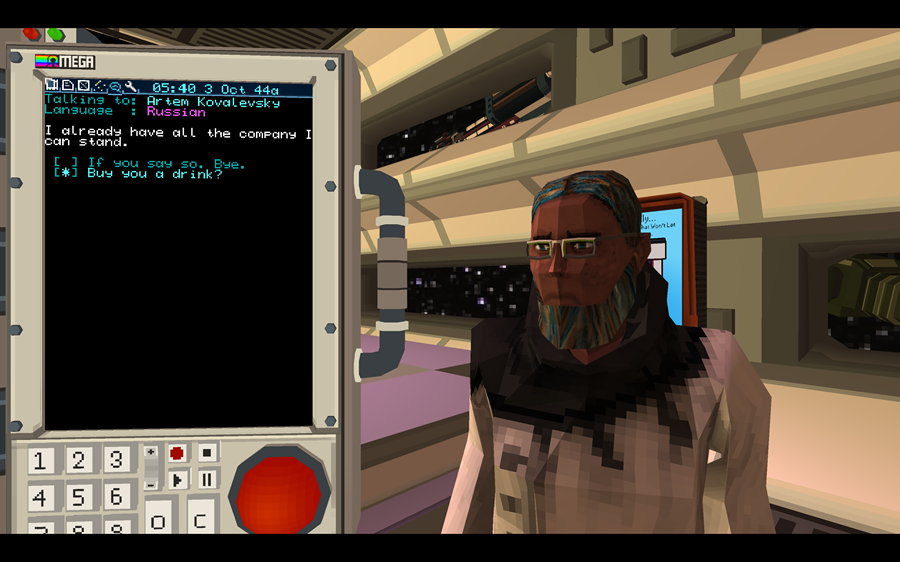 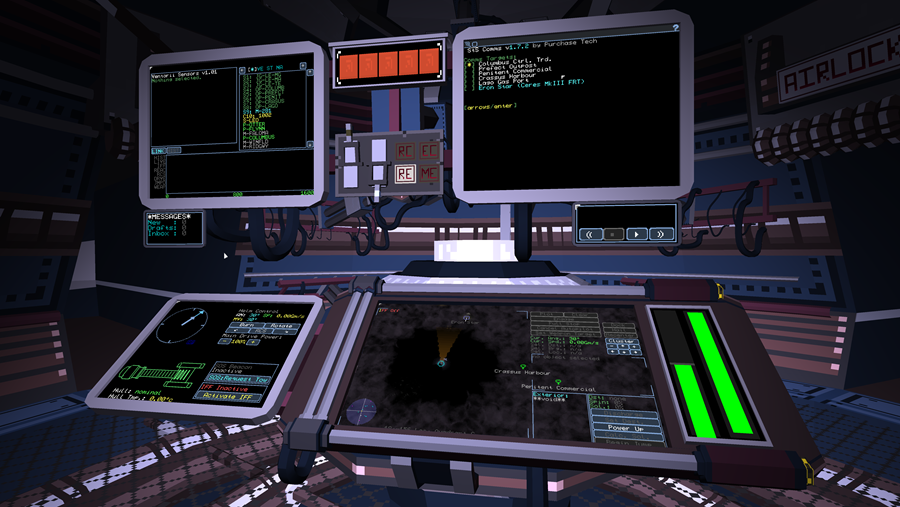 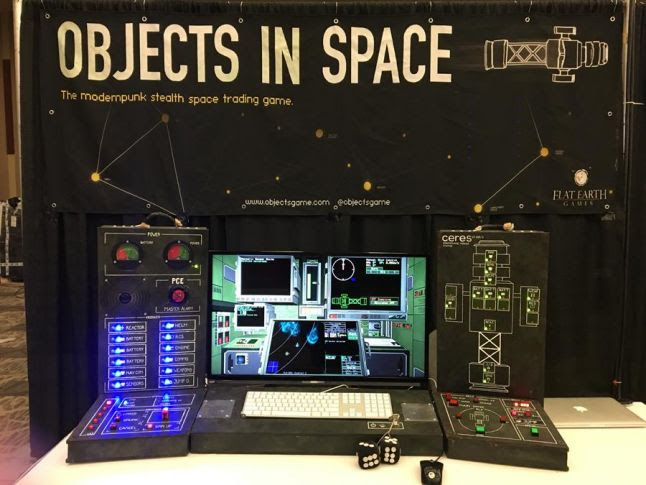 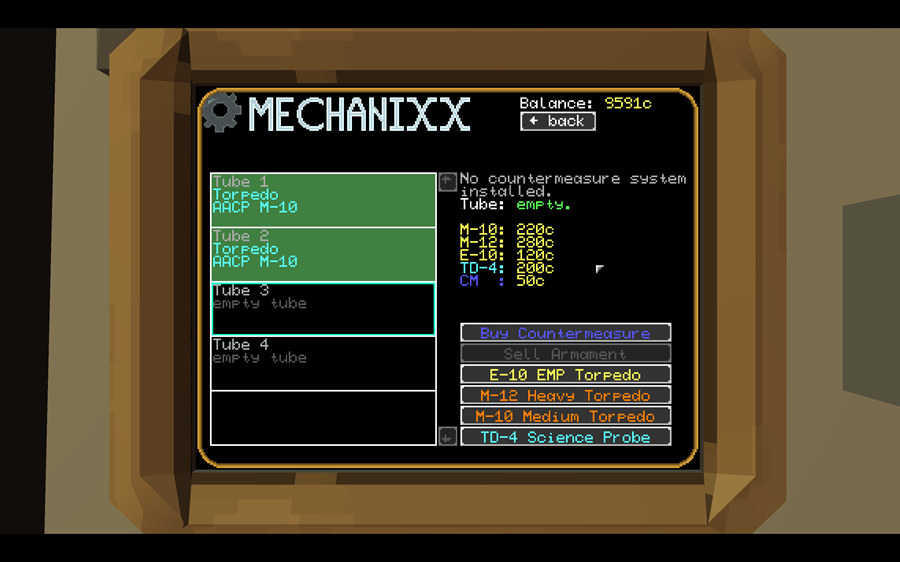 It's never a good sign when review code is difficult to get, especially for AAA, big-budget titles from one of the major publishers. You...
Previous article
Summer in Mara is coming to PC, PS4 and Switch
Next article
Dead or Alive 6 Trophies and Achievement List Revealed